A CRYPTOCURRENCY trader thinks he could have $36million in Bitcoin after his PC sat in storage for 11 years – but he doesn't know how to access it.

The anonymous Reddit user posted his conundrum on the Bitcoin subreddit, asking if anyone had any advice on how to get his hands on the fortune. 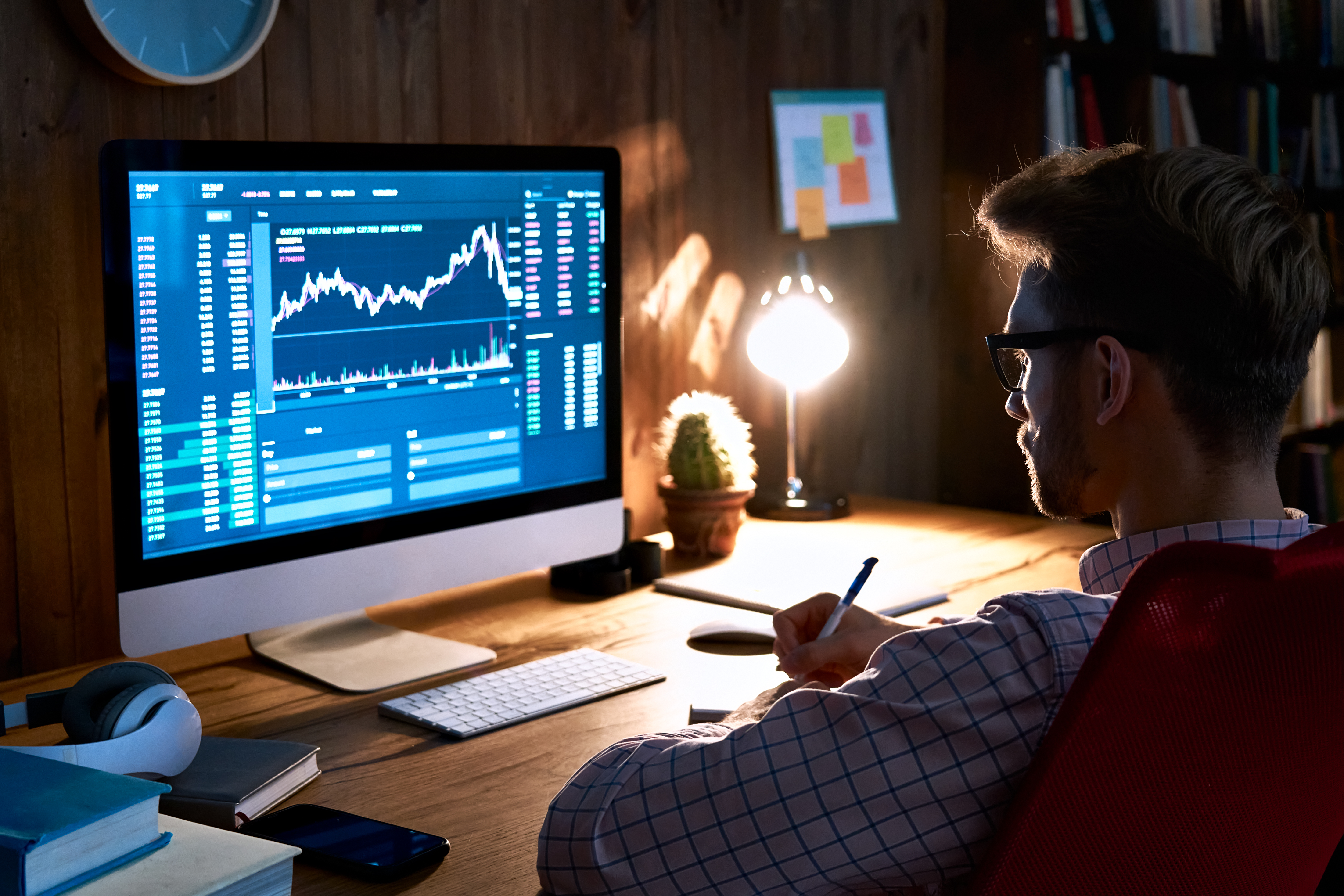 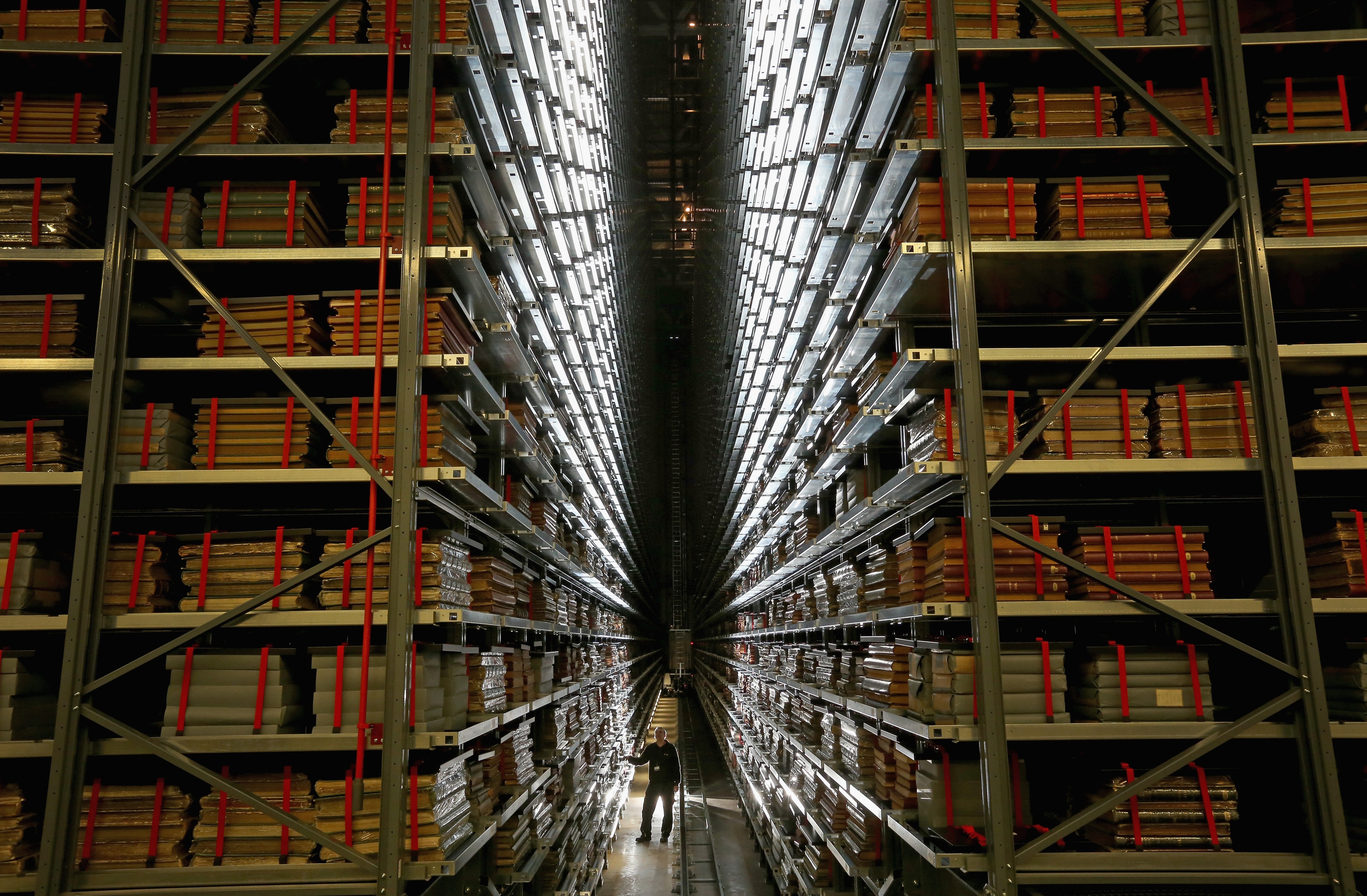 The user said he started mining bitcoin for weeks on end in 2009 – before leaving his laptop in storage when he moved overseas.

Now, 11 years later, he is set to be reunited with his old computer – and hopes to regain access to his Bitcoin collection as soon as possible.

He took to Reddit to ask for help on how to go about it, with one eager tech guru speculating his hoard could now be worth a massive $36million.

The Bitcoin collector wrote: "In 2009 I was really interested in anything related to economics and specifically currency.

"I came across the whitepaper for Bitcoin and, after doing some reading, I decided to download the Bitcoin client.

"I remember I was mining for weeks on end not really knowing the significance of what I was doing but was just really trying to support the idea of a virtual currency as I knew this could be the future.

"Around 2010 I threw my computer and all my furniture in storage and moved overseas.

"My computer has been sitting in storage for about 11 years now and I am going back soon to open it up and see if I still have the Bitcoin client.

"I am not really in sync with how Bitcoin operates nowadays.

"All I know is you either have your private keys in cold storage or hot storage.

"I think in 2009 my computer should hold the private keys on cold storage as there weren't any virtual wallets back then.

"When I go back soon, I will attempt to recover my potential riches or perhaps cry in despair."

One enthusiast was quick to speculate that he has amassed 1,000 Bitcoin – worth a total of $36million – if he truly "mined for weeks with a powerful PC".

The anonymous user warned him about scammers who could seek to con him out of his riches.

Another added: "If you ask someone to restore your formatted drive, tell them it has important personal files.

Another urged him to pick a "pro" computer technician to access the hard drive, adding: "Don't tell them what is there.

"Maybe even pay extra to be there when they do it? If there is few million it will be tempting to steal it and tell you nothing was recovered."

Bitcoin trading, while tempting, is highly risky and is not a guaranteed way to make money.

It has had wild price fluctuations in recent months and the price can change on an almost hourly basis.

The changes in cost can make it hard for a shopper to get an accurate idea of the price of an item if its value changes on a daily basis.

Should the Reddit user's recovery effort fail, it wouldn't be the first time someone lost over six figures in Bitcoin.

Earlier this year, one man lost £275 million in Bitcoin after tossing out his hard drive.

One trader lost out on $2 million in Bitcoin when his crypto password was stolen last month.

The risks of buying with cryptocurrencies

Investing and making a purchase in cryptocurrencies such as Bitcoin is risky:

Their value is highly volatile and City watchdog the Financial Conduct Authority has warned investors should be prepared to lose all their money.

Shoppers should also think carefully about making purchases with a cryptocurrency.

For example, Bitcoin has had wild price fluctuations in recent months and the price can change on an almost hourly basis.

These price swings are risky for a business as you could sell an item for a Bitcoin at one price and the value may drop soon after, leaving you with less money from a sale.

Similarly, the price of Bitcoin can soar quickly too – making it hard for a shopper to get an accurate idea of the price of an item if its value changes on a daily basis. 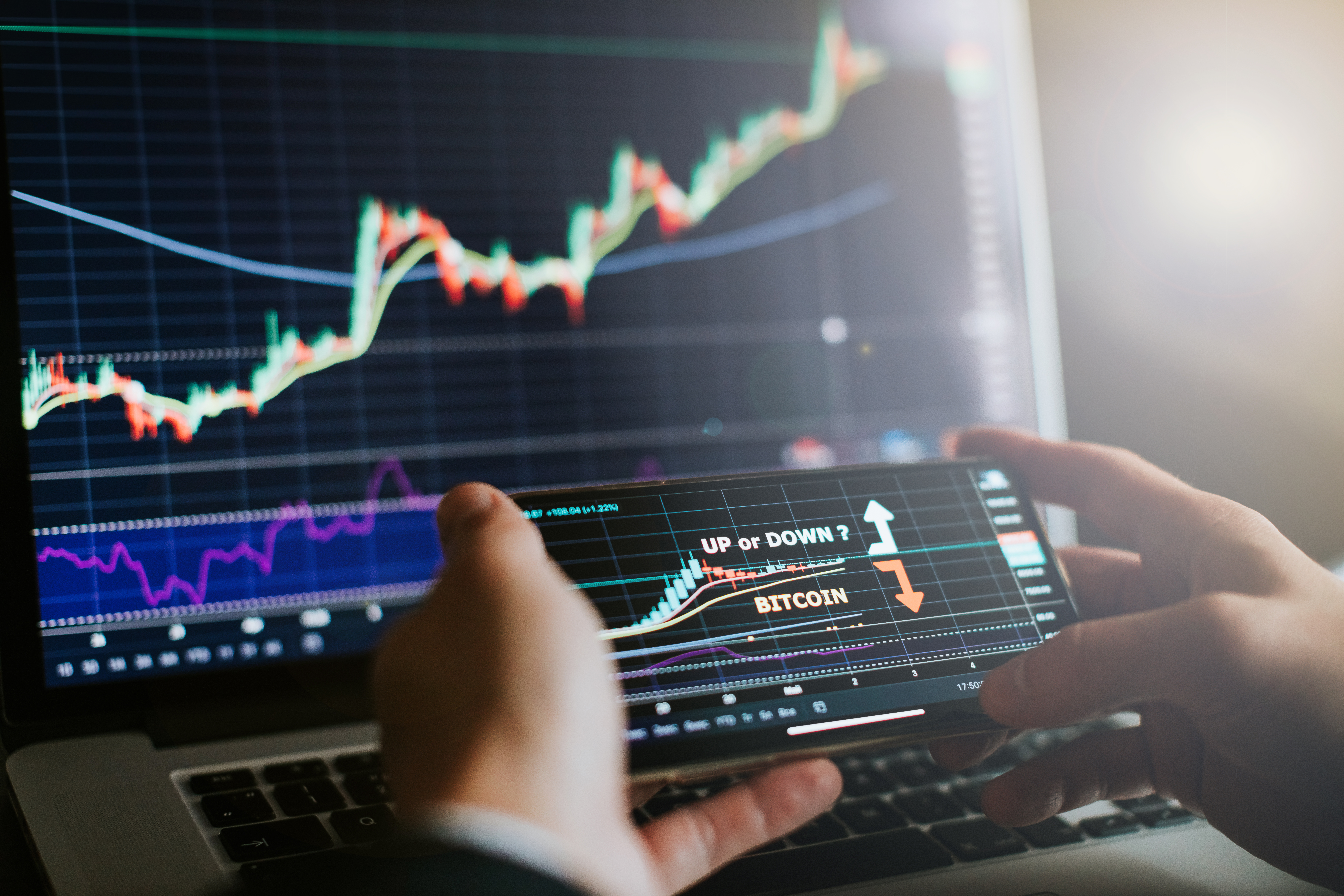