‘I Survived The Chernobyl Disaster At Just 3 Years Old’

When the teasing first began, I’d just walk away and cry. As if being 12 years old wasn’t hard enough, I was the new student in school in Brooklyn, New York. It was 1995, and I was from the Ukraine, which at that point still brought to mind just one thing: Chernobyl. 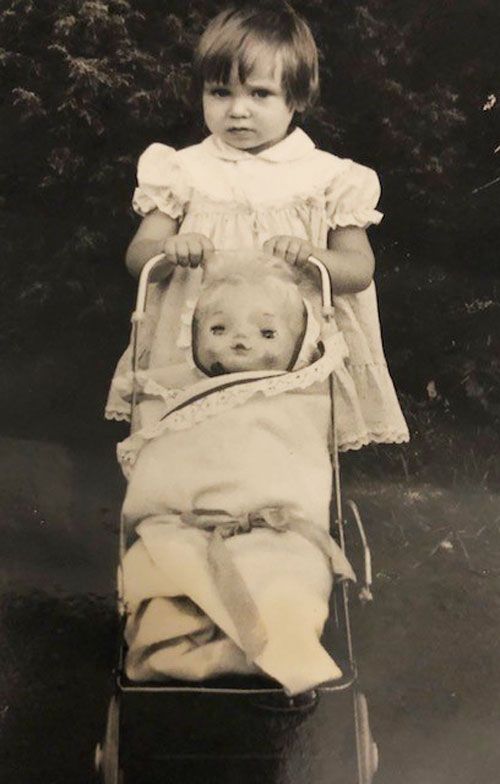 Scarlet remembers feelings of anxiety and fear around the time of the Chernobyl disaster.
Janina Scarlet

It happened only 180 miles from my hometown, Vinnitsia, and just a few months short of my 3rd birthday.

I don’t remember much about the event itself, but I recall heightened feelings of confusion around the time of the explosion, which transformed into a flurry of worries once we finally found out what had actually happened nearly two weeks later.

It was only after other countries started realizing something was wrong that our government notified us of the situation and recommended iodine treatments as a way to counter the potential health complications of Chernobyl’s radioactive iodine emissions.

But by that point, we’d been exposed to the radiation for weeks, simply from going outside, drinking the water, and eating raw fruit—all of which were poisoned.

About six months later, people began to get sick. I was one of those people.

My immune system was severely compromised—a simple cold could land me in the hospital.

When the weather would change, I’d get nose bleeds that wouldn’t clot and overwhelming migraines that were followed by seizures—all of which also warranted trips to the hospital.

Scarlet suffered seizures and migraines in the aftermath of the Chernobyl disaster.
Janina Scarlet

Although my memory of that time is incomplete, I recall being in the hospital, wondering if I was going to survive to adulthood.

One day in elementary school, I was sent home because of a migraine. My parents couldn’t pick me up, and I only lived two blocks away, so I just walked. By the time I got to my front door I felt like I could barely move, and I was having trouble seeing.

After several attempts to put the key in the door, I entered and looked in the mirror to see that so many blood vessels had popped that my eyes were completely red. I was frightened, hopeless, and in so much pain that I just collapsed.

When I was 12 years old, my family decided to move to Brooklyn, New York.

A whole other set of problems—Jewish persecution in the Ukraine—caused my family and I to relocate to the United States in 1995. By then, the frequency of my seizures had decreased, but my migraines remained.

I was in the seventh grade, and was still struggling to learn English. The taunting comments from my classmates were hard to handle—and along with the health complications I was still dealing with, I’d never felt so alone, so isolated, such pain. That year, I considered suicide.

Luckily, things started to look up the following year when I turned 13. I adjusted to the new culture, and my English started to improve, as did my health, albeit gradually.

I was 16 when I saw the first X-Men film, and it changed my life.

I saw mutants who, like me, had been exposed to radiation. I remember crying happy tears during that movie, because I felt so connected to the characters. I felt like I was watching myself on the screen. I wanted to join them. I wanted to be a part of the X-Men. 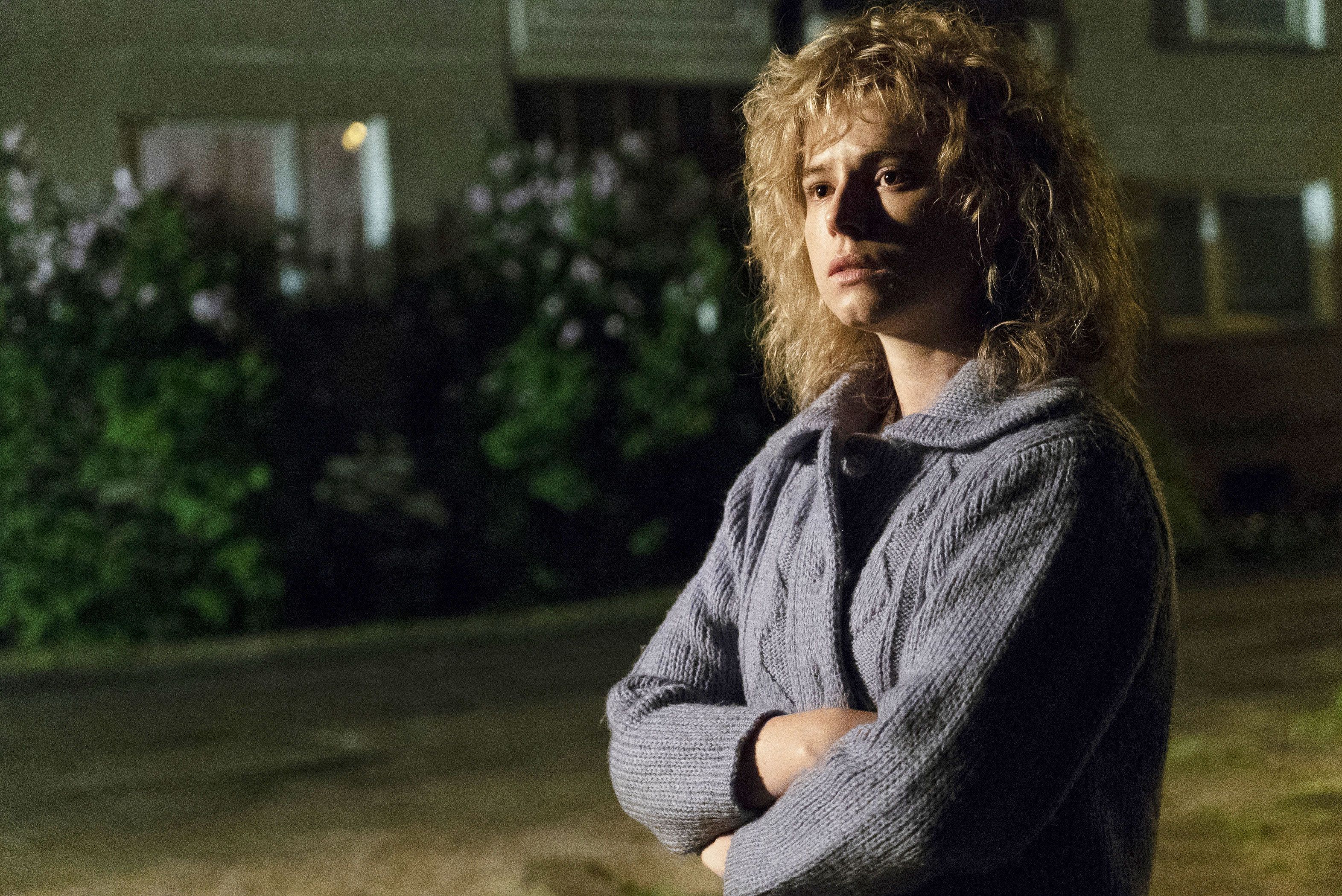 That was the first time I realized that instead of being a victim, I was a survivor.

After watching that movie, I took my first psychology class in high school. Now, I’m a psychologist who specializes in using superheroes and other fictional stories to help people manage their trauma.

I still suffer from migraines and seizures today, but they’re much less frequent. 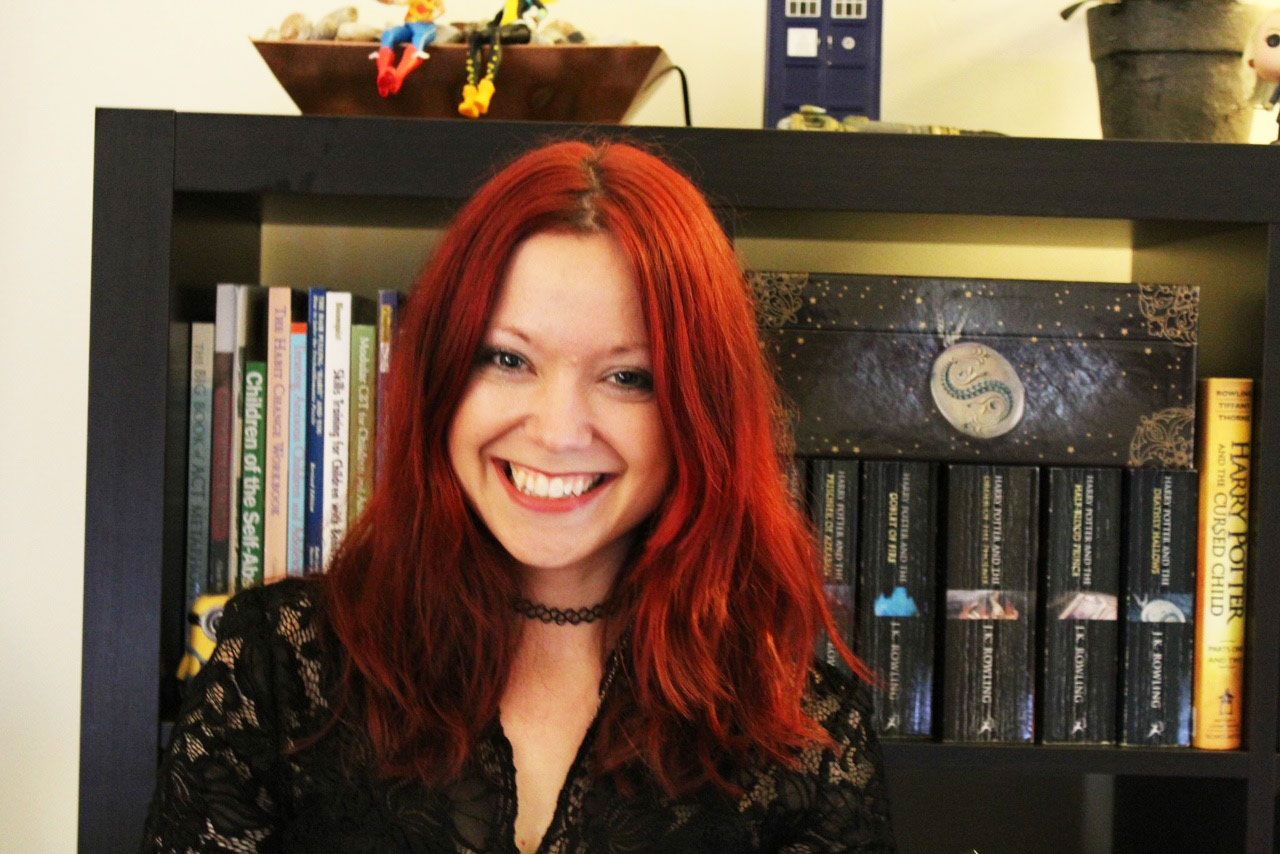 Scarlet is currently working as a clinical psychologist in San Diego.
Janina Scarlet

I’ve noticed that mindfulness, breathing exercises, and meditation have really helped make my pain more manageable. I’ve come a long way from believing I truly wouldn’t be able to make it into adulthood.

It took me until I was 31 years old to be able to talk about Chernobyl. For the longest time, even the word Chernobyl was very triggering for me.It’s a lot easier to talk about now, and the more I talk about it, the easier it gets.

Still watching HBO’s Chernobyl mini-series is another thing—even viewing the pilot was difficult, painful, and overwhelming. Seeing some of the characters being dismissive of the seriousness of the situation while seeing others dying from radiation sickness reminded me of the horrors that many of our people went through.

I found myself feeling the entire spectrum of possible emotions, including grief, horror, and sadness. I haven’t been able to watch more than the first episode so far—but one day, I hope I may have the strength to watch it all.

Dr. Janina Scarlet is a clinical psychologist in San Diego, California and the author of Therapy Quest.