SINGLE mum Carly Smith has been forced to turn down her dream job because of Universal Credit – and is now more in debt than ever.

The 26-year-old began claiming the benefit after moving to a new area with her two daughters, aged eight and four. 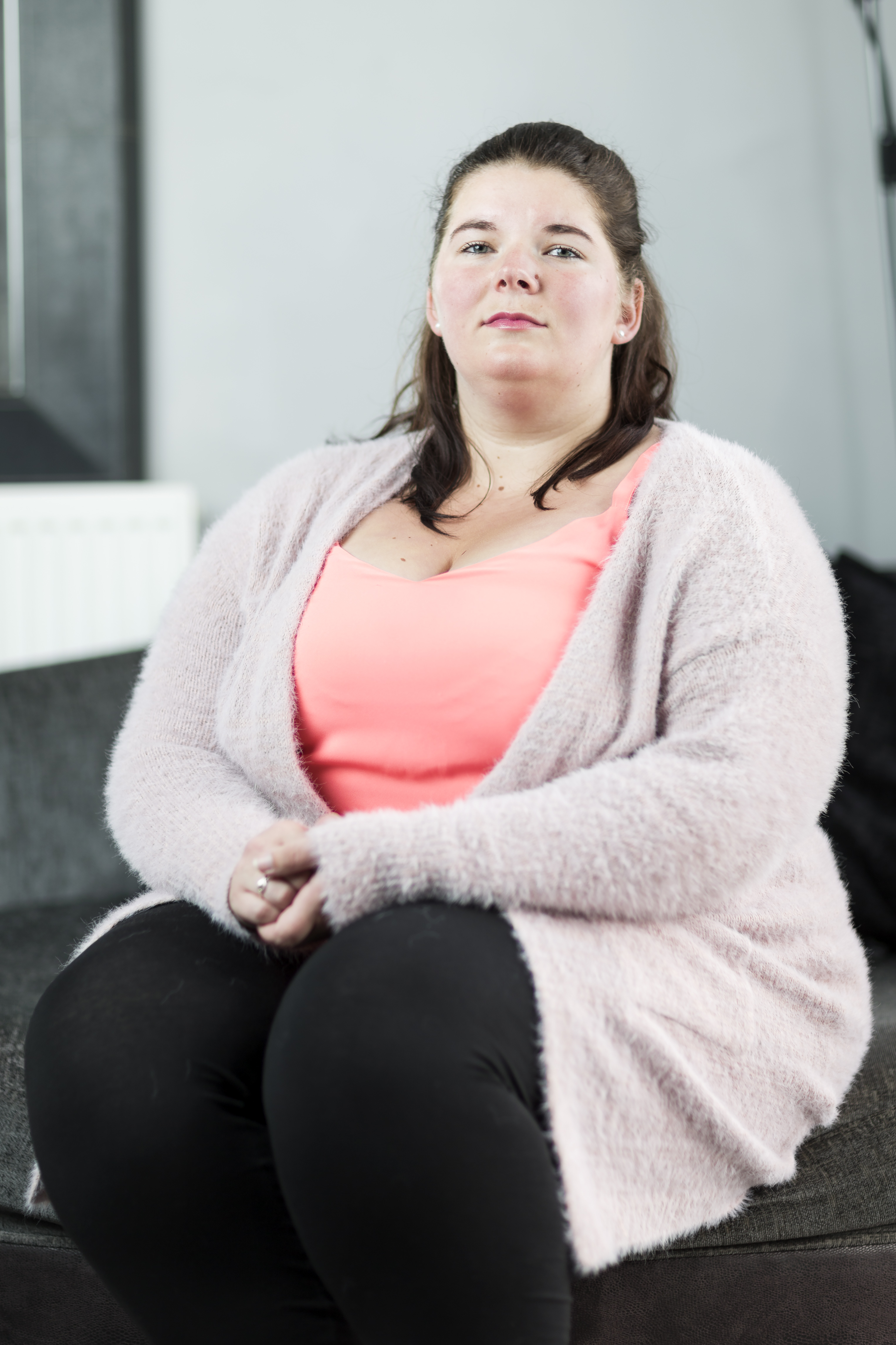 But far from being the fresh start she wanted, heartbroken Carly has made the devastating decision to reject a job offer as an NHS Support Worker because she can't afford childcare costs.

Under Universal Credit rules, claimants have to front childcare fees and be reimbursed a month later – something Carly can't afford.

"Childcare is the only issue – if I can get that covered upfront I’ll be fine," she tells The Sun Online.

"I’m trying really hard and it feels like there’s a barrier holding me back – it’s really stressful.

“I’m devastated and heartbroken. It has been my dream job to work in the NHS for a long time.

“I already had my uniform, I’ve been so excited about it and the kids were excited too.

“I love my kids but it would just give me a bit more reason to get up in the morning.

“I’ve been a single mum for a couple of years and want to show them I can work and be a mum.

"I just want to make a better life for us. It shouldn’t be this hard."

The Sun is calling for parents to get the 85 per cent of the money they can claim for childcare costs upfront instead of in arrears as part of its Make Universal Credit Work campaign.

This would make it easier for people like Carly to get back into work.