It’s been 20 years since India.Arie touched our souls with her debut album, Acoustic Soul. If you find that hard to believe, so does the Grammy Award-winning singer and songwriter. While she was encouraged by friends, loved ones, and producers to celebrate her album’s anniversary, India.Arie admits she wasn’t initially pumped about the milestone.

“Being consistent with anything for 20 years is a celebration and the success is a celebration, too,” she told ESSENCE. “The release of Acoustic Soul was the tail-end of a whole tumultuous era in life, but it’s still a nice thing to point at as something to celebrate. Fulfillment is not the right word, but it’s the best word I can think of right now. I feel this really grounded sense of accomplishment.” 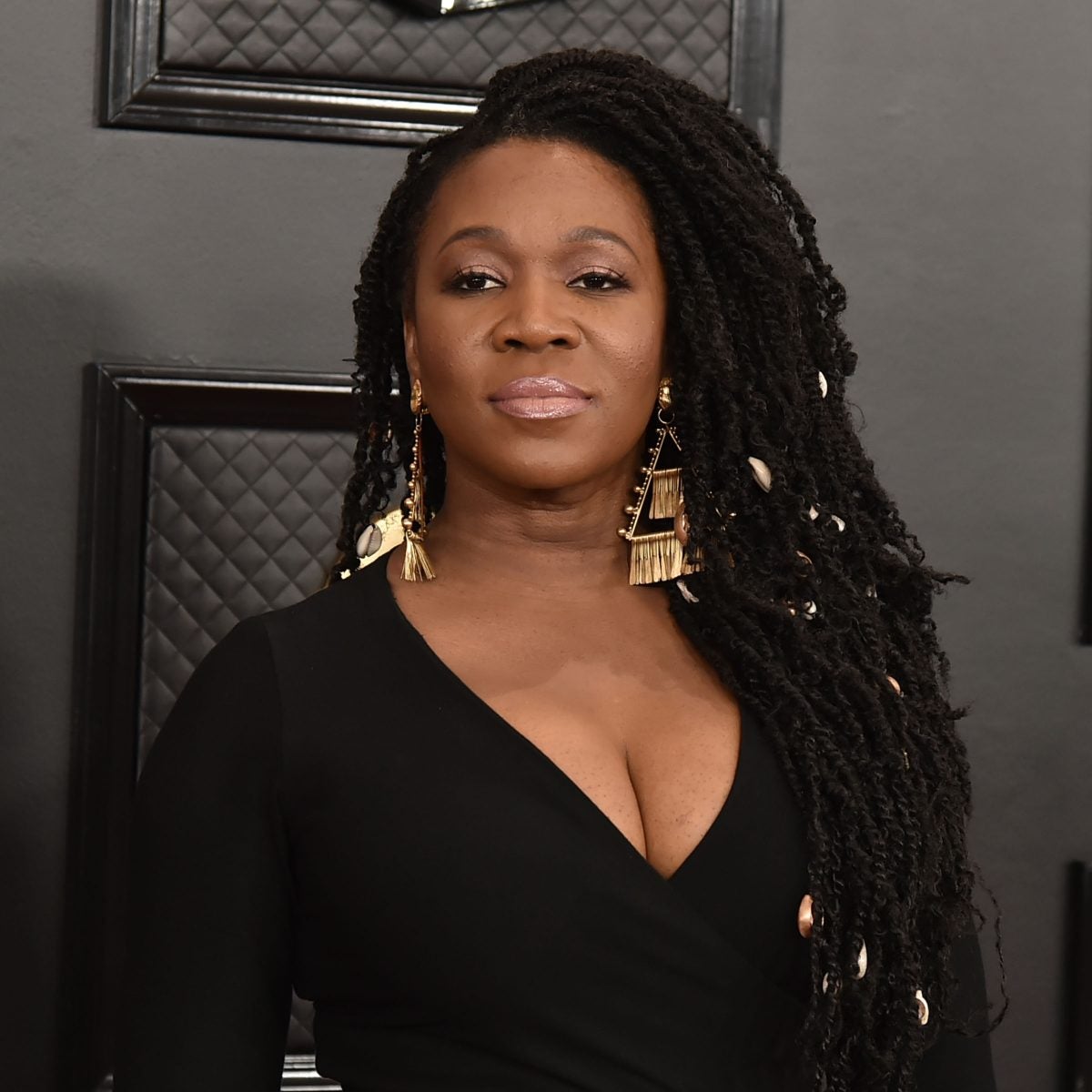 The “Steady Love” songstress shared that she hadn’t heard her first album in a while until recently. When she listened, she recognized the power in her voice at such a young age and its ability to effect change in the music industry. When Arie released Acoustic Soul on March 27, 2001, she was only 25 years old and had been working on the project since she was signed to Motown Records at 22.

“This life I chose has been so dynamic,” the 45-year-old said. “I’ve released eight projects, and every single song on every single project is something that I’ve lived. I’ve probably been five different people in the past 20 years and I for real mean that.”

She points to her vocal evolution as tangible proof of her growth over the past two decades.

“When I listen to Acoustic Soul, I really hear where I was emotionally and developmentally because there was part of my voice that’s not even on that album at all. There’s a whole part of me that’s not even there but I didn’t have it then,” she added. Every album released after her first, the “Brown Skin” singer would call up her mother for affirmation of her vocal growth. As a fellow singer, her mother always told her that she would get better with age. “When I listen to Acoustic Soul,” Arie said, “I hear a kid.” 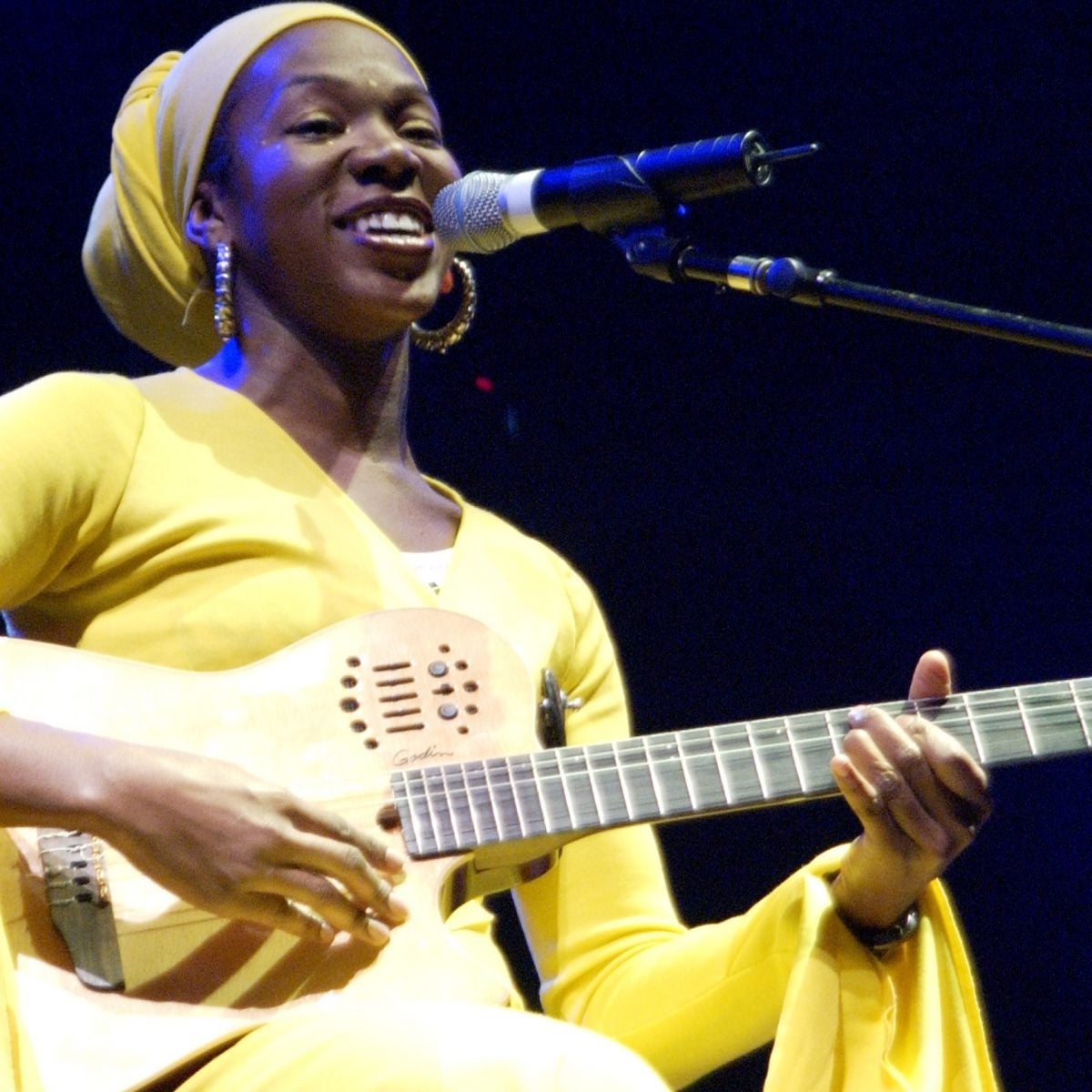 The process of creating Acoustic Soul was difficult in itself. New to the industry, Arie didn’t know the basics of production nor was she sure which direction she wanted to take her sound.

“It was a really challenging time of going into a cocoon and coming out. It was a big-time metamorphosis and it was the first time I really had to go through anything with no help. “All the albums have been hard to make ever since,” she said laughing. “I mean, it gets easier, but every time there’s something different that you have to learn.”

After her third album, Testimony Vol. 1, Arie came up with a celebratory ritual to mark the completion of a project. “I’ll go outside and be screaming out of the car because I feel like there’s this energy that needs to be done. I’m not gonna have a party, I’ll just scream.”

That energy during her Acoustic Soul days was a looming feeling of “a cloud” being over her, Arie said, sharing that she was depressed for eight months out of the two-and-a-half-year creative process. “I remember distinctly it went away on my 25th birthday,” she said.

“I remember being on an airplane and playing the album to myself. I remember saying, ‘This is good enough where I won’t be embarrassed when it comes out. I knew that everyone was about to hear it so I don’t know why my brain did that, but it wasn’t an ‘it’s done, it’s great’ moment.”

Arie didn’t imagine having a conventional journey in the music industry with appearances on 106 & Park and the Today show. All she wanted was an underground career where she would make music and people would happen to like it. But with the release of “Video,” Arie skyrocketed to mainstream fame.

“When I say, ‘I learn to love myself unconditionally,’ I’m saying there are things here that I could have a problem with but I choose not to,” she said. “The label wanted something with a radio feel and that’s not naturally how I thought. I was not trying to make a radio record, but I got one.”

That same year, Sade chose India Arie to open for her on her Lover’s Rock Tour. The pair did 50 shows together.

“My album wasn’t selling great but it was getting a lot of critical acclaim. Someone like Sade choosing you to be her opening act was a success. I was more busy living and feeling things out than thinking about how many numbers I had and where I was at that day.”

Arie’s favorite song from the album was “Ready For Love.” She made a deal with Motown Records executive Kedar Massenburg, who signed her, that if she received a Grammy nomination she could make a music video for the song. He had heard through the grapevine that she would get three noms, but to her surprise, she got seven, including Album of the Year and Best R&B Album. Though her album was snubbed across the board, she came out with a lesson more valuable than a golden megaphone.

The songs on the album touched everyone from the brown girl sitting at home watching Arie on TV to the talk show queen Oprah Winfrey who told the young talent she’d put all her friends on to “Video” when she performed the hit single on her show. Arie remembers seeing Vivian Green mouthing the words to the single in the audience as she sang live.