RAY Liotta was a dedicated dad engaged to the "love of his life" Jacy Nittolo before his sudden passing at 67.

Liotta often expressed the love he had for his blended family consisting of Nittolo’s four children and doted on his daughter Karsen, who the Goodfellas star shared with ex-wife Michelle Grace. 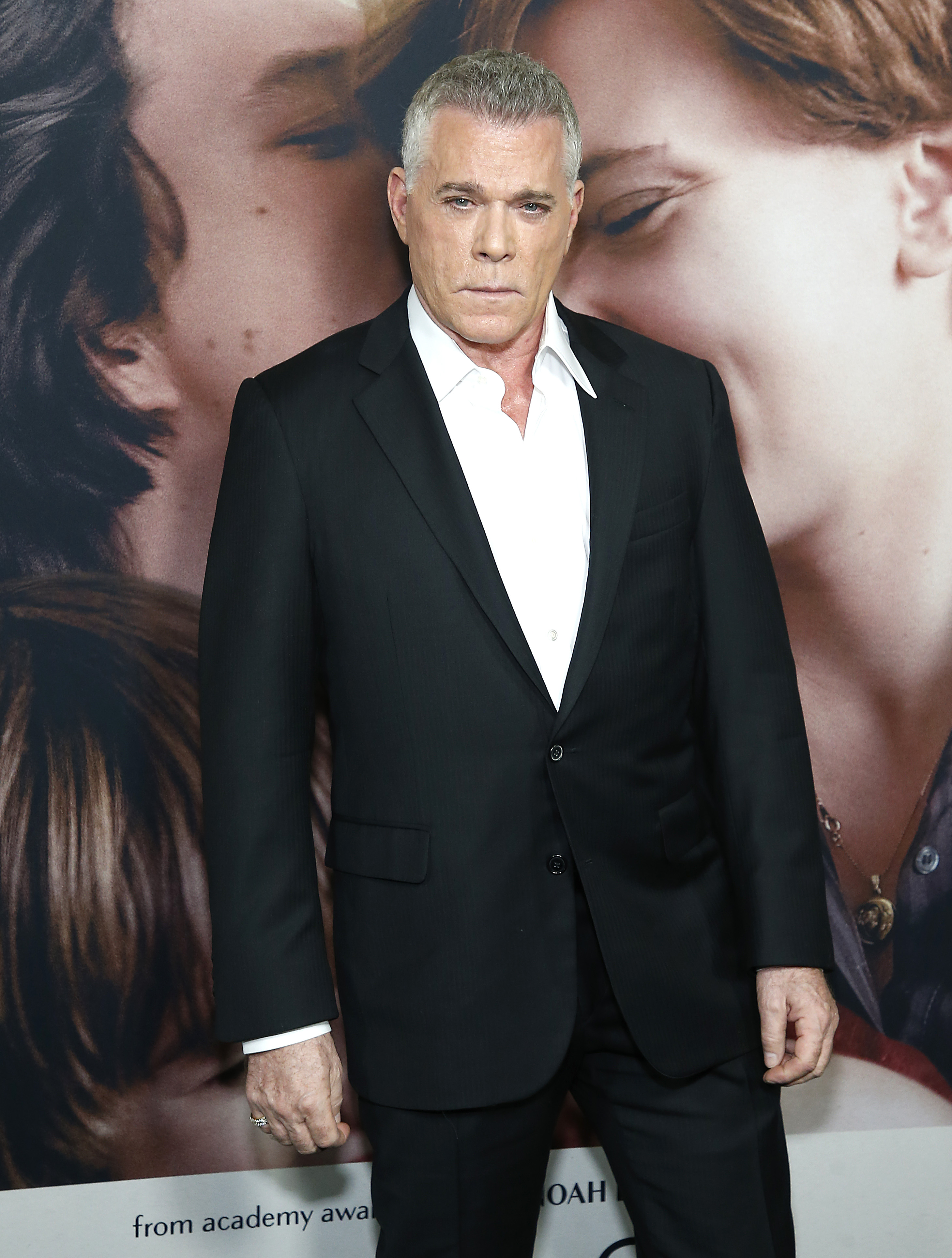 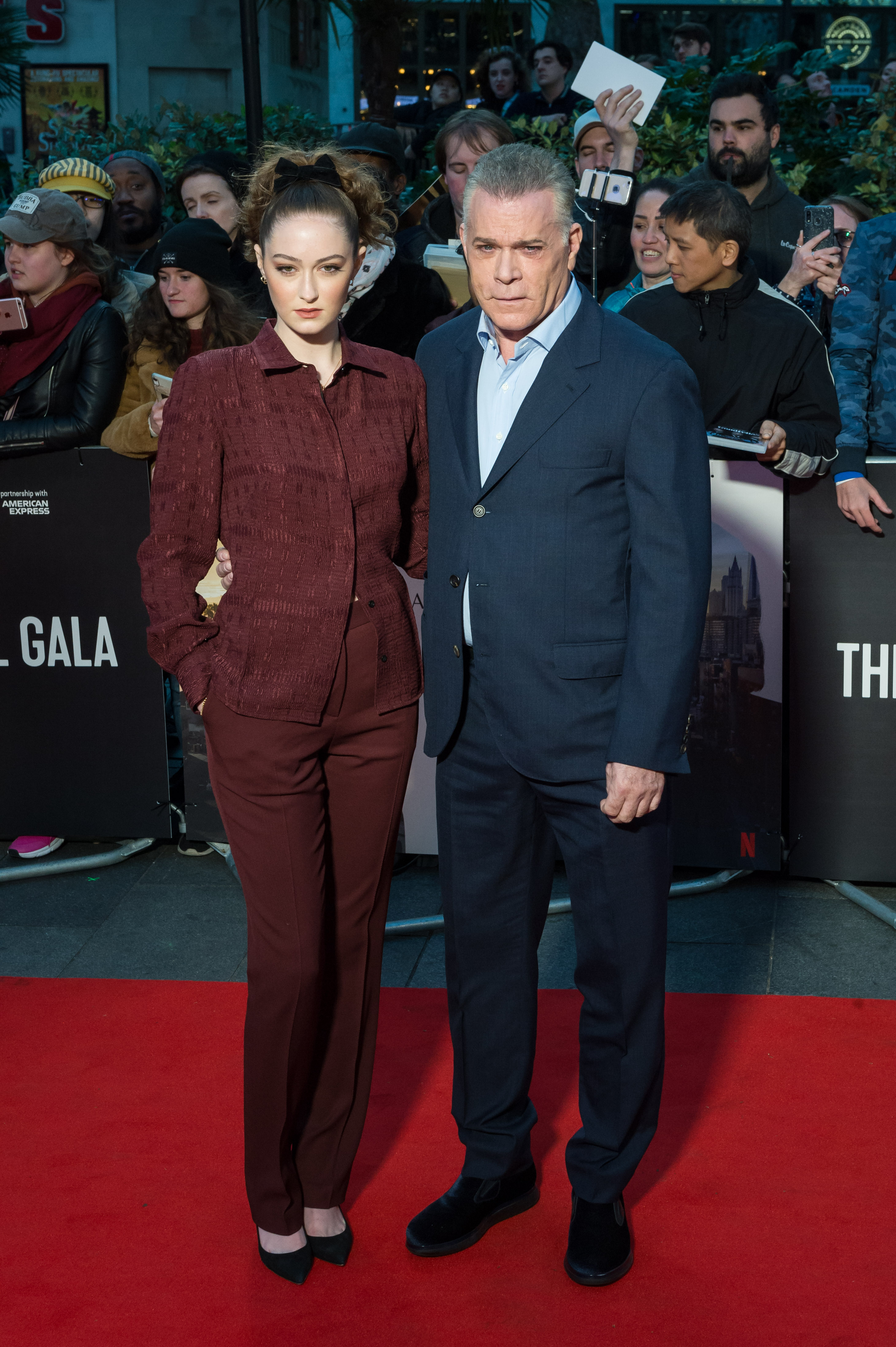 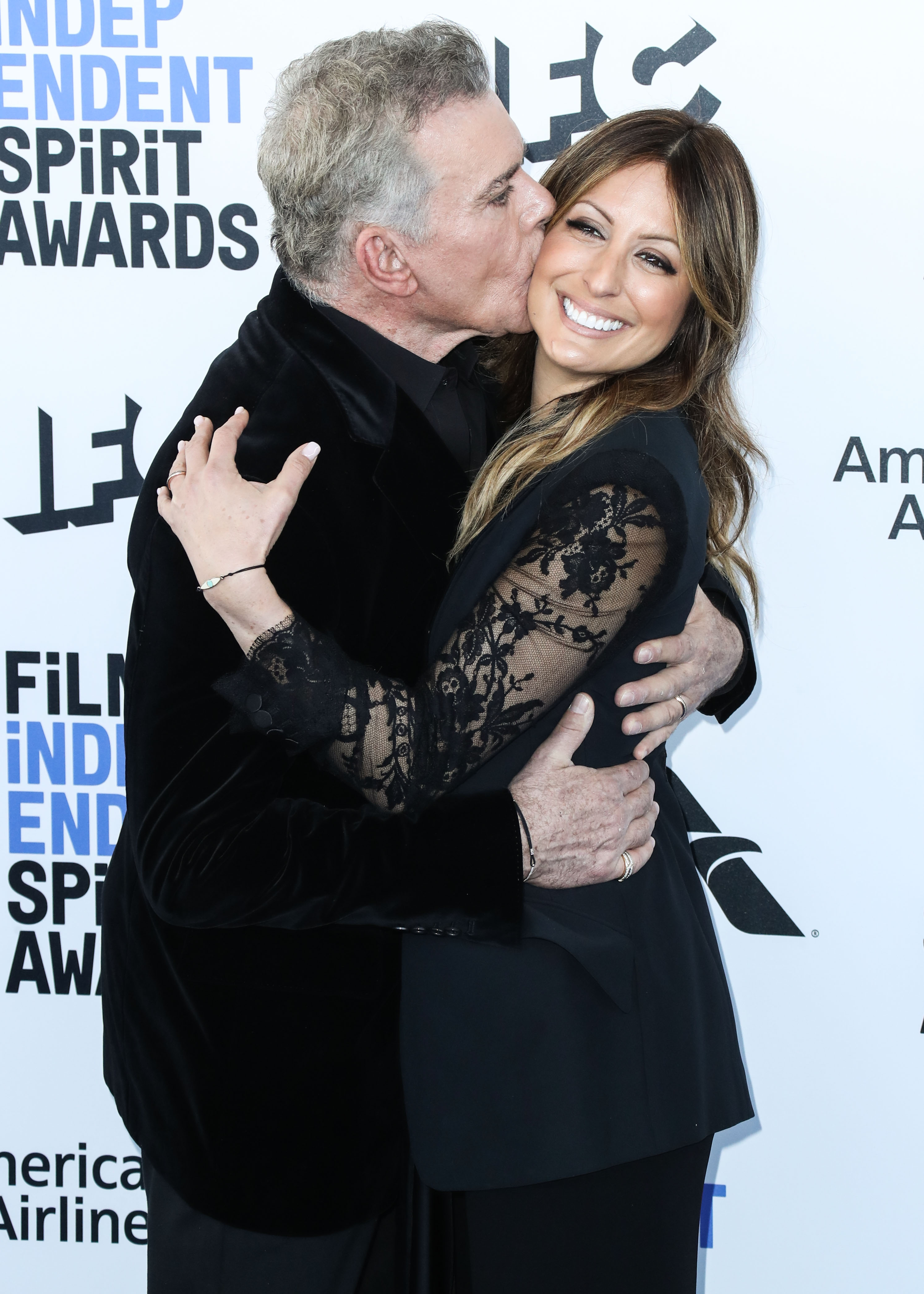 “Christmas wishes do come true,” Liotta wrote following the announcement of his engagement with Nittolo in December 2020.

“I asked the love of my life to marry me, and thank God she said yes!!!”

Nittolo’s most recent Instagram post featured the couple on a beach at the US Virgin Islands in January. Another photo shows the two of them sharing a kiss.

She captioned the heartwarming pic with two emojis of a red heart and a palm tree. 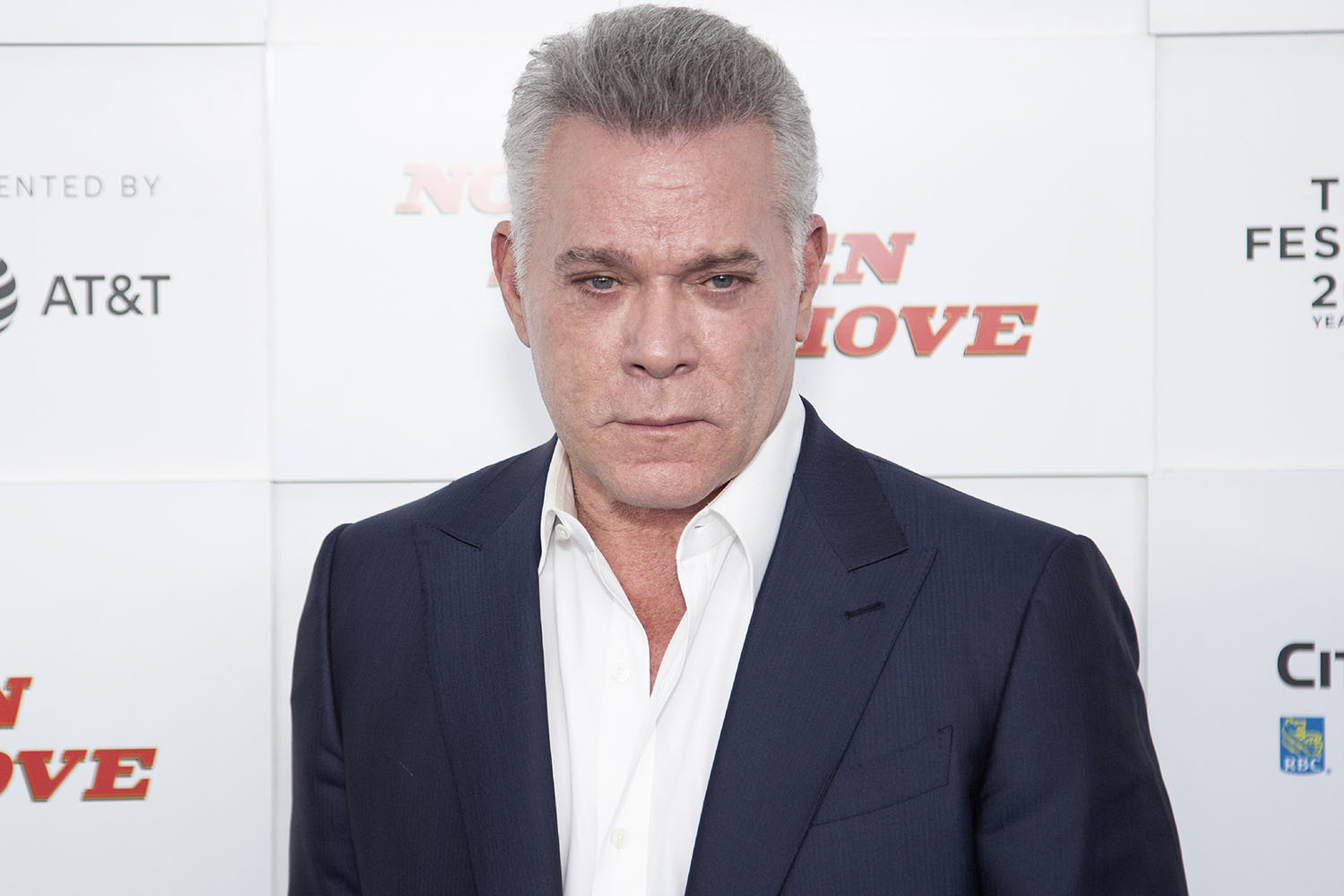 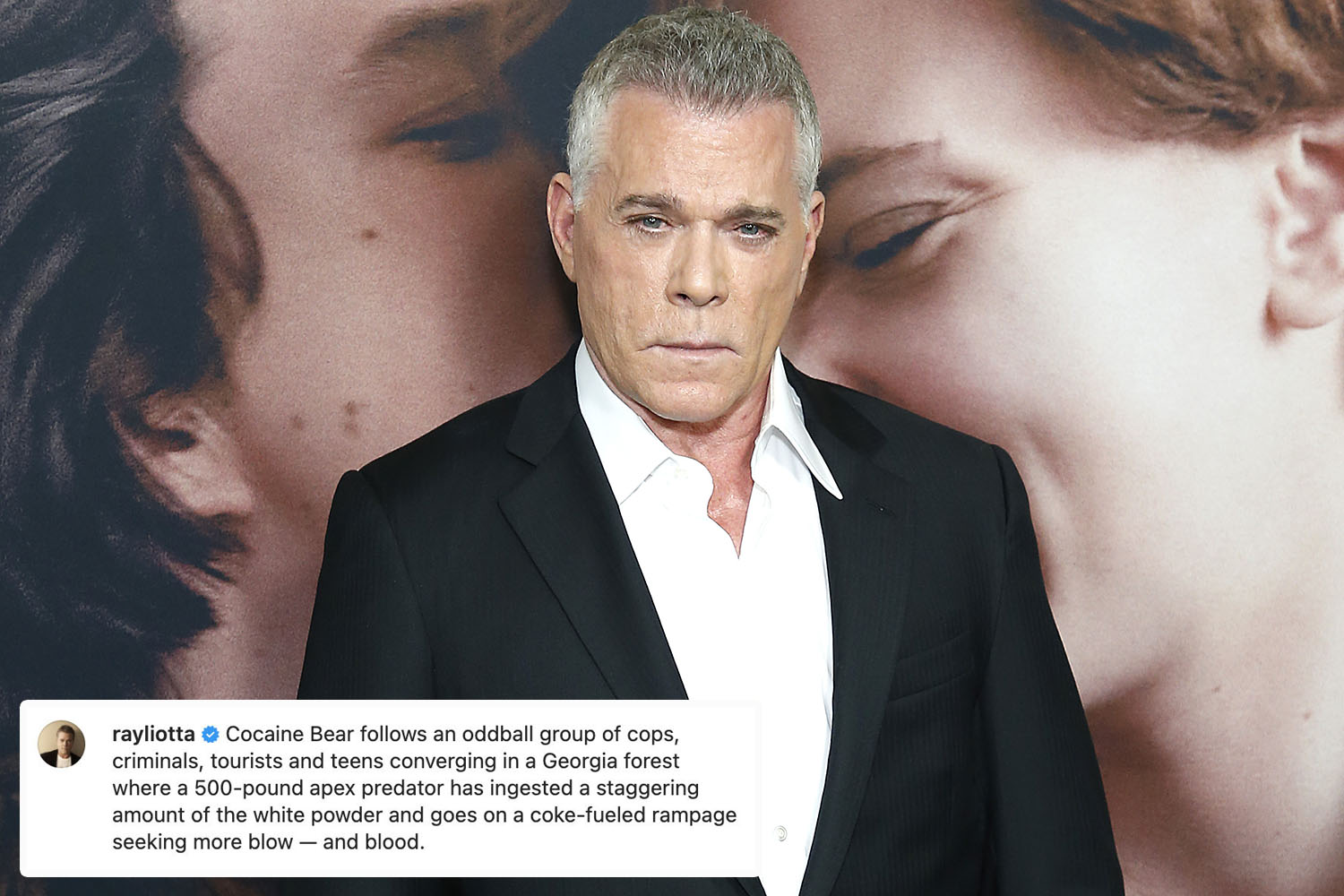 The two were introduced to each other when Liotta’s 23-year-old daughter Karsen met Nittolo’s son at a party. Karsen convinced Nittolo to go out on a date with Liotta.

Originally, the mother-of-four wanted “nothing to do with” an actor “whatsoever.”

In an interview on Live with Kelly and Ryan in September, Liotta joked that when Nittolo found out who he was, she said: “'Wait a second though, isn't he, like, in his 60s? I'm in my 40s.’”

Liotta added that the “buzzkill” for him about the relationship was Nittolo’s 10-year-old son.

Most read in Uncategorized 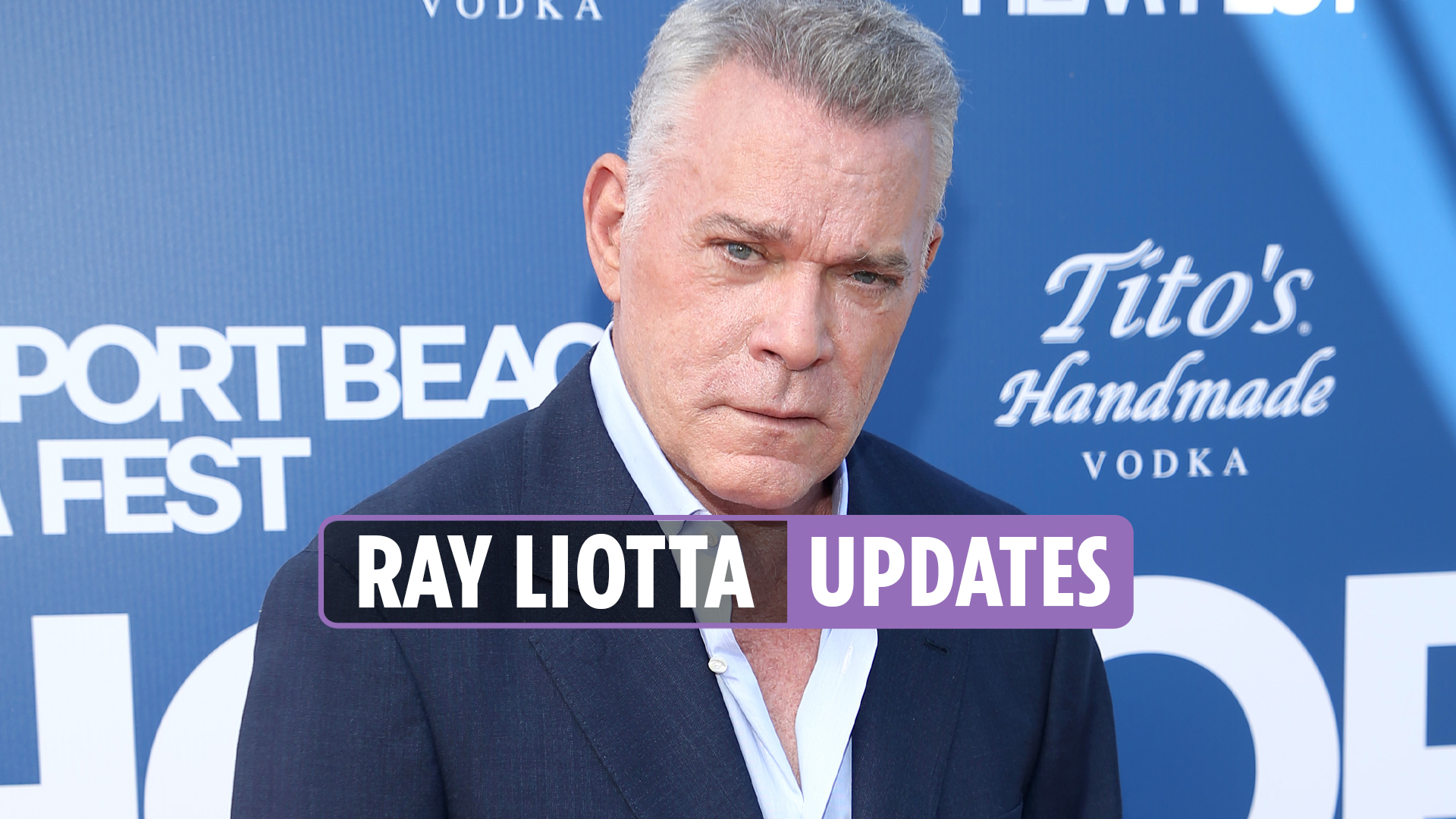 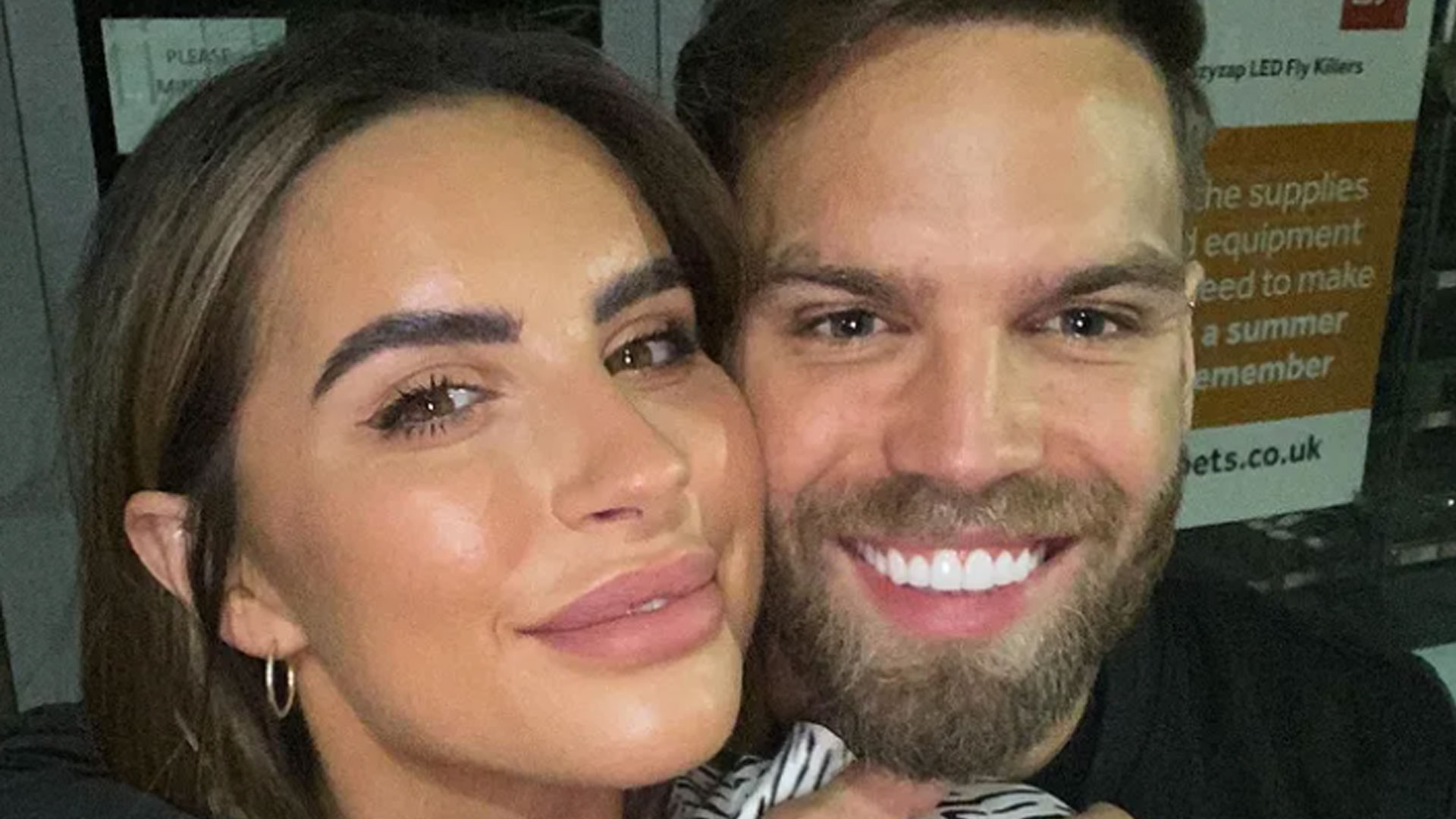 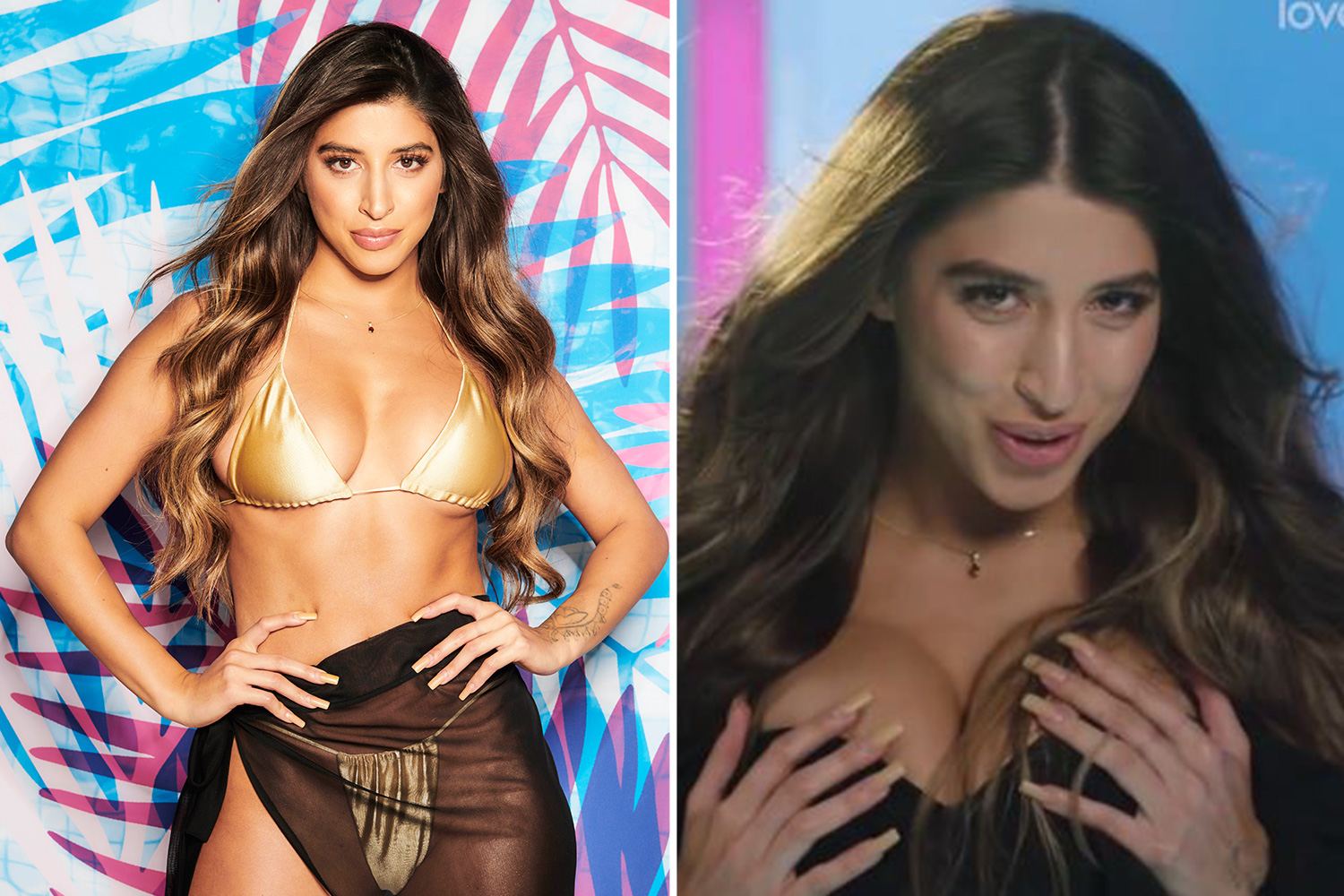 “When you're in your 60s, the last thing that you want is a 10-year-old. Luckily this kid is very cool!"

Liotta’s only child is his daughter Karsen from his first marriage which lasted from 1997 to 2004.

From a young age, Karsen became interested in acting and performing much like her father and started participating in her theater productions in high school.

“He taught me to do my homework, to always practice,” she said to Teen Vogue in 2015. “That’s how you get where you want to be.”

In 2018, she acted with her father in season three of the crime drama Shades of Blue alongside Jennifer Lopez.

Liotta shared an image of the two on the show with the caption: “My daughter playing my daughter in Shades of Blue.”

Karsen was Liotta’s date for the UK premiere of Marriage Story back in 2019. It was common for Karsen to accompany her father whenever she isn’t busy with her modeling career.

“I always go with him whenever I have a break,” she said, adding that she would hang out with Liotta on the set of his projects. “I enjoy hanging out on location and meeting people.

“I’m really into acting also, that’s been my focus since I was younger, but modeling is definitely something I want to pursue for a while. I really love doing them both.”

The iconic Goodfellas actor suddenly passed away in his sleep Thursday in the Dominican Republic, where he was shooting the film, Dangerous Waters, according to Deadline.

Sources told TMZ there was nothing suspicious about Liotta's death, and no foul play is suspected.

News of Liotta's death quickly spread on social media as many well-known Hollywood stars paid tribute to the late actor.

His Goodfella co-star Lorraine Bracco said she's "shattered" after hearing the news of Liotta's death, tweeting: "I am utterly shattered to hear this terrible news about my Ray.

"I can be anywhere in the world & people will come up & tell me their favorite movie is Goodfellas. Then they always ask what was the best part of making that movie. My response has always been the same…Ray Liotta."

Halloween star Jamie Lee Curtis shared: "Ray Liotta has died. His work as an actor showed his complexity as a human being. A gentle man. So sad to hear."

Alessandro Nivola, Liotta's co-star on The Many Saints of Newark, said he was "lucky" to work with the actor in one of his final roles.

"RIP Ray Liotta. I feel so lucky to have squared off against this legend in one of his final roles," Nivola tweeted.

"The scenes we did together were among the all-time highlights of my acting career. He was dangerous, unpredictable, hilarious, and generous with his praise for other actors. Too soon."

The film is about a 500-lb. bear that ingests cocaine and goes on a rampage, putting an entire town in danger.

Ray, who revealed he was excited about the future of his career, wrote on Instagram a witty description of the film, in which he was set to star.

It read: "Cocaine Bear follows an oddball group of cops, criminals, tourists and teens converging in a Georgia forest where a 500-pound apex predator has ingested a staggering amount of the white powder and goes on a coke-fueled rampage seeking more blow — and blood."

Fans appeared excited in the comments, sending congratulatory messages to the star.

A third commenter added: "A must see it seems one of my favorite actors Ray Liotta." 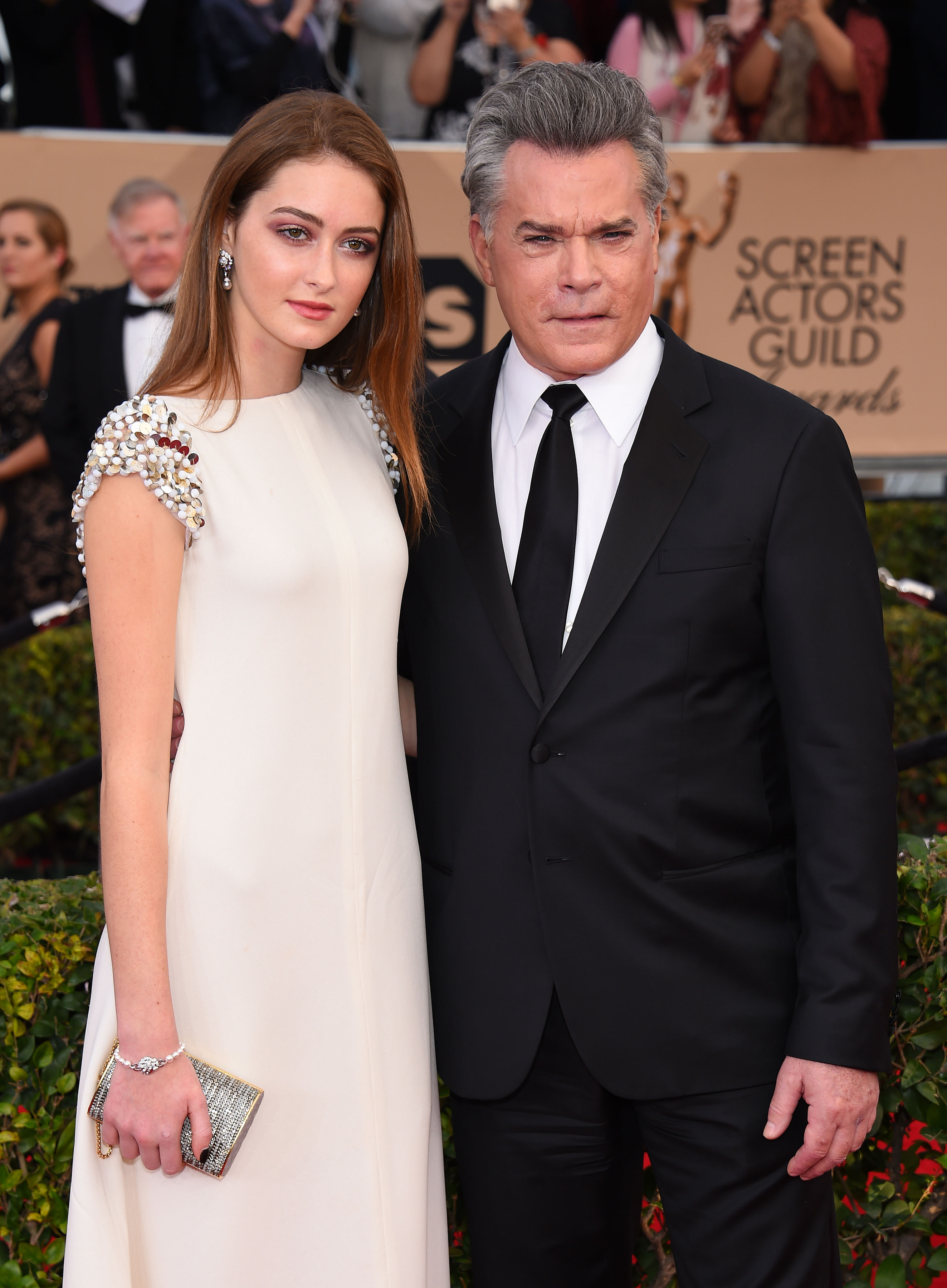 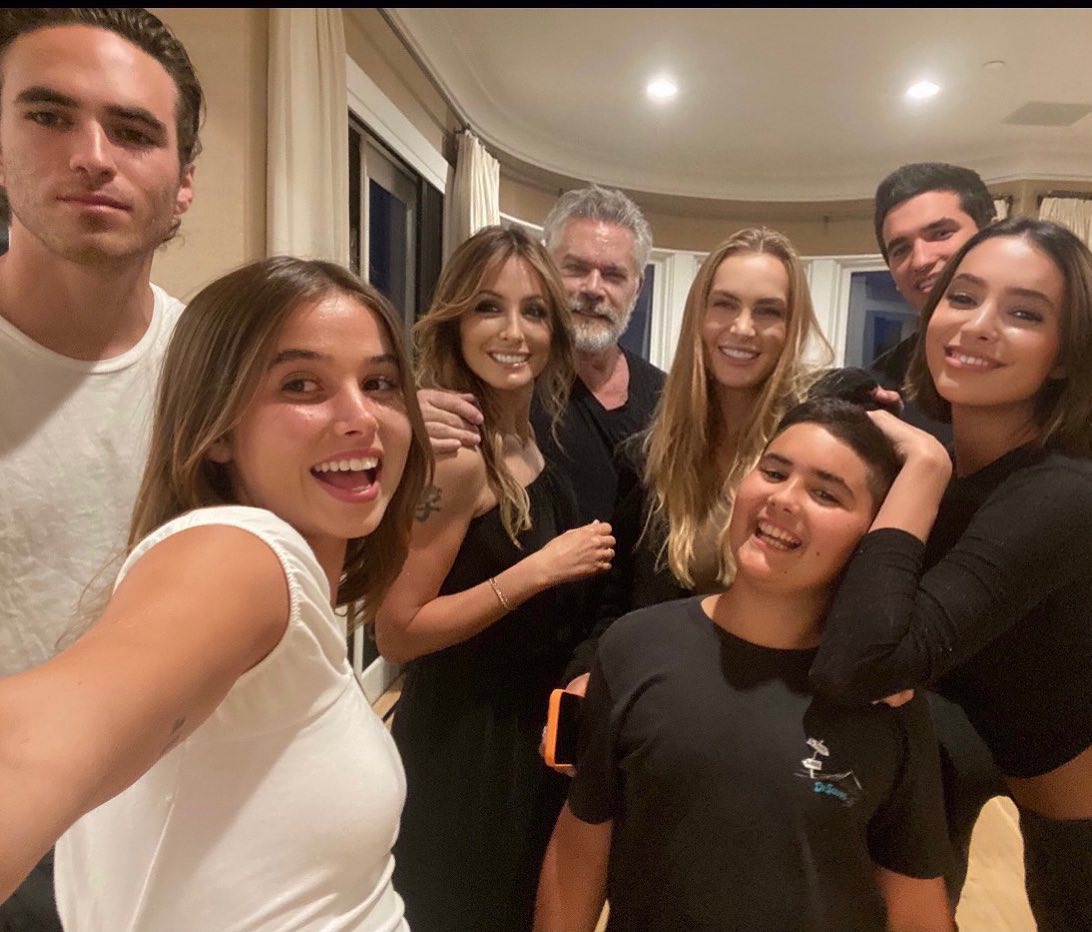