Ioan Gruffudd shows off buff breakup bod on the beach

Alice Evans reportedly slammed her ex Ioan Gruffudd’s new girlfriend for her “lack of empathy” about the abrupt end of her marriage.

Bianca Wallace recently posted a slideshow of pics from her Italian vacation and one photo in particular appeared to be her and Gruffudd’s shadows holding hands, which apparently set off the “Fantastic Four” star’s estranged wife.

“YEAH. This has been causing me quite a big amount of stress,” Evans, 53, admitted in a Twitter rant, according to The Daily Mail. “I’m so happy for them. It’s like one long holiday. It’s not that they don’t deserve it- I hear B only is on vacay so why should she change.

“It’s the hurt – the real pain that this photo causes me.”

Speaking specifically about the “shadow picture,” the British-American actress added, “She wants to put a stake in my heart. I’ve never seen such a lack of empathy.”

Evans said it was a “pity” Wallace, 29, has been posting about her relationship with Gruffudd because they “could have all been friends if they’d played this right.”

“I have no problems with forgiveness. But this is evil,” she added. Her account is now private. 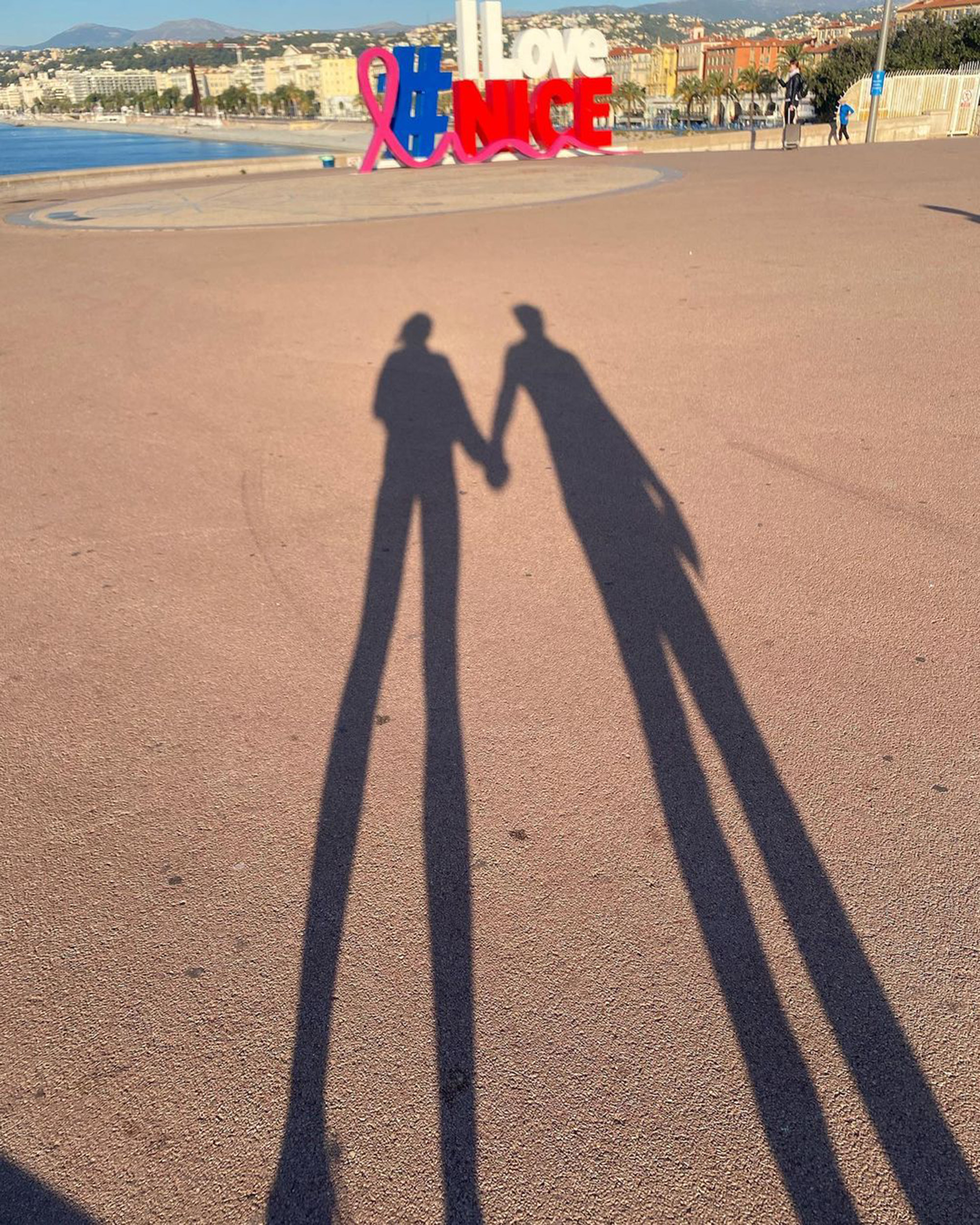 Gruffudd and Wallace have not addressed Evans’ remarks and the post has not been taken down from Instagram.

Wallace captioned the pics, “2021! A balancing act of a year with the lowest of lows and the highest of highs ☯️.”

The Australian actress added, “I am going with what I always say on NYE ✨ As long as you try your best, lead & live life with your heart and never give up on yourself, then that is all that matters ✨ Onwards and upwards for 2022 🥰⭐️💫🎉.”

Gruffudd made his relationship with Wallace Instagram-official in October. 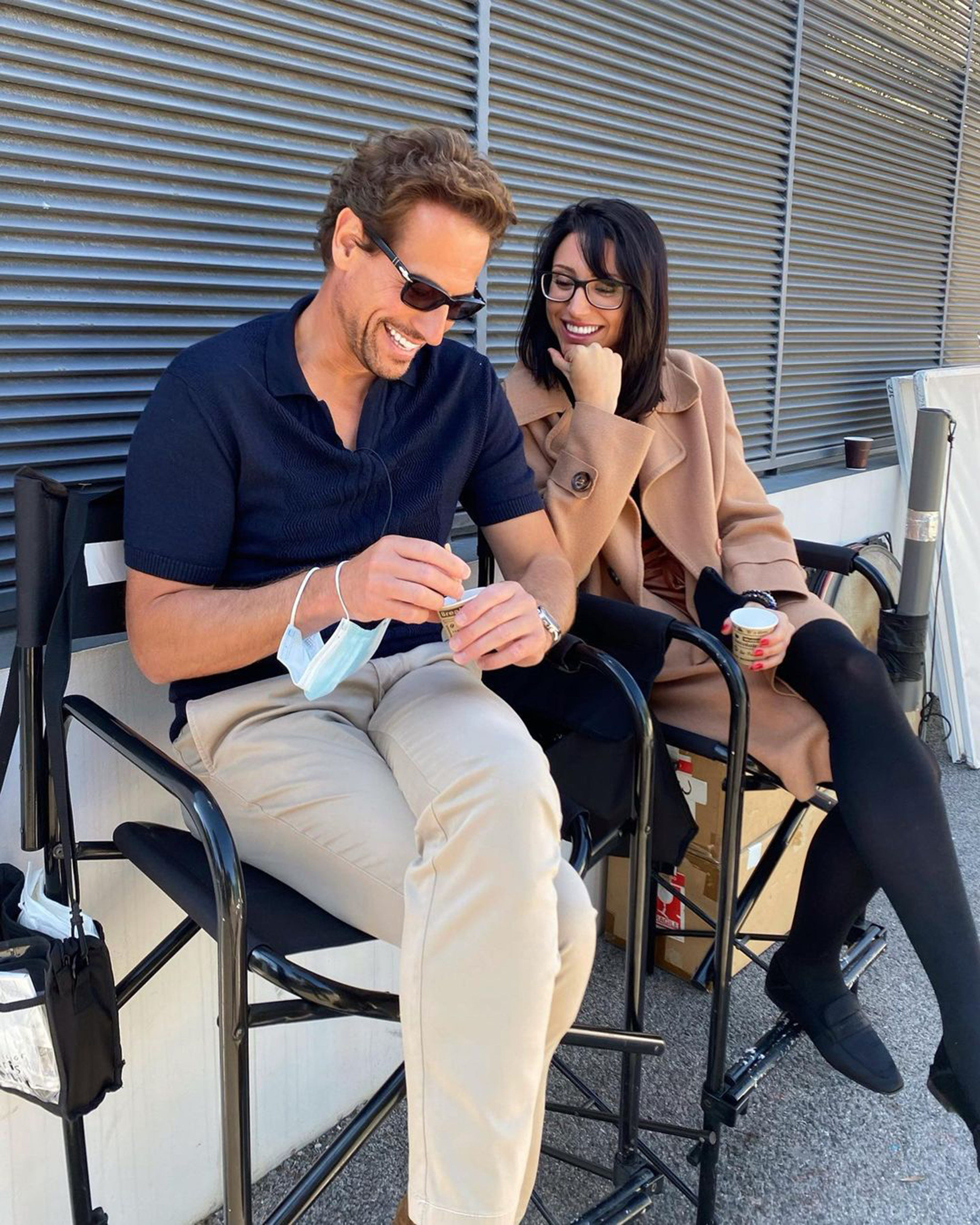 The “Titanic” alum captioned a picture of them sitting side-by-side and laughing, “Thank you for making me smile again @iambiancawallace ❤️💫💙.”

Gruffudd filed to divorce Evans in March after she claimed he was abandoning their family.

The actress wrote in a now-deleted tweet at the time, “Sad news. My beloved husband/soulmate of 20 years, Ioan Gruffudd, has announced he is to leave his family, starting next week. Me and our young daughters girls are very confused and sad. We haven’t been given a reason except that he ‘no longer loves me.’” 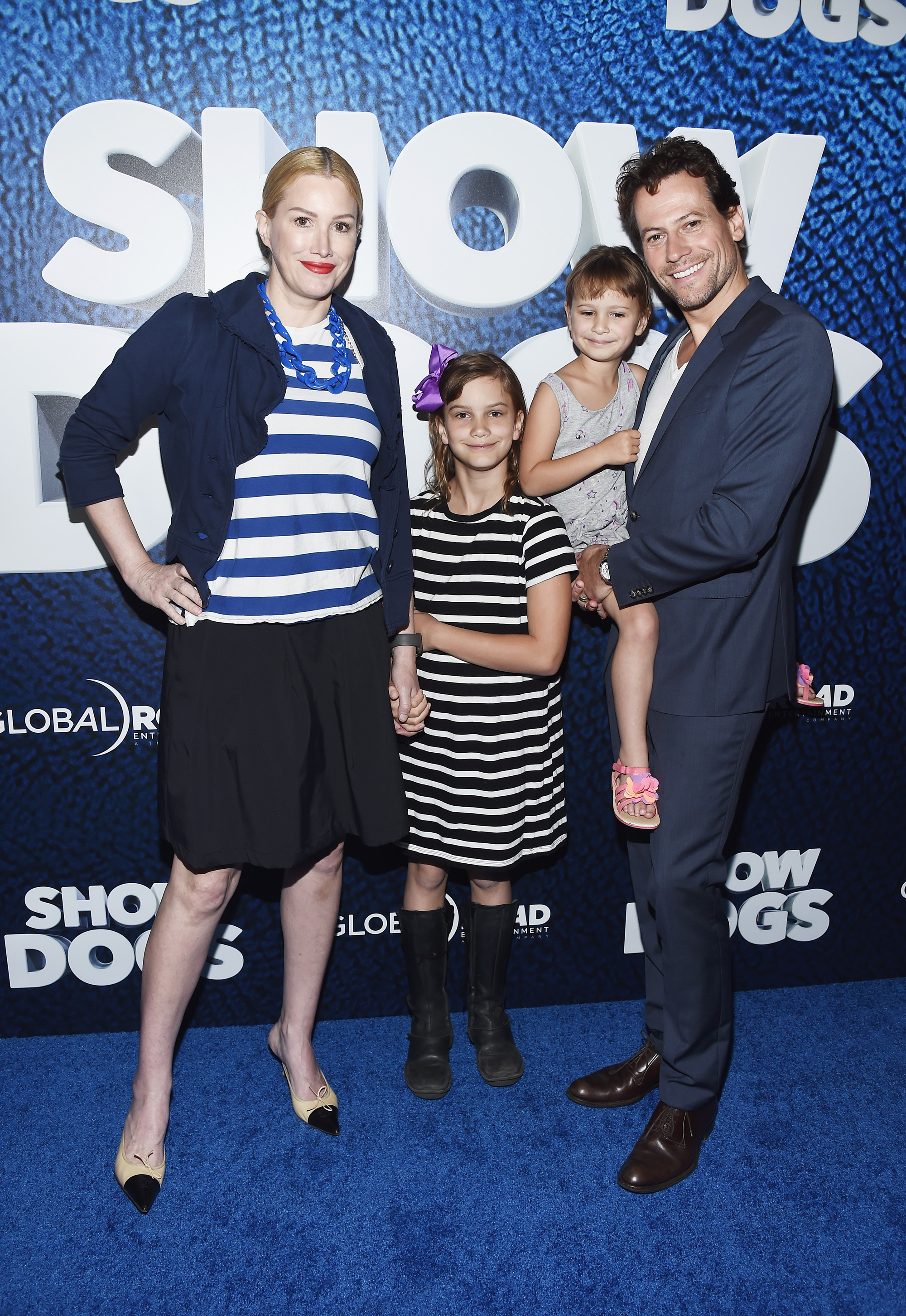 Page Six was then sent a joint statement from the couple that read, “As you can imagine, this is an incredibly difficult time for our family and we remain committed to our children. Thank you for respecting our privacy.”

A rep for Gruffudd did not respond to requests for comment on Evans’ latest remarks.