A new Jessica Huang? Not so fast. ABC has no plans at all to replace Constance Wu when Fresh Off the Boat returns for season 6 in the fall, Karey Burke, president of entertainment at ABC, told reporters on Tuesday, May 14.

“There have been no thoughts of recasting Constance. We love what she does on the show, and we love the show,” Burke said, despite the actress’ shocking comments made on Friday, May 10. “I did know that she had another opportunity that, had Fresh Off the Boat not gone forward, she would have pursued. But we never really considered not bringing the show back. It’s just too strong for us.”

Wu, 37, is “happy to return” to Fresh Off the Boat, Burke added, and said she believes what the Crazy Rich Asians star stated in her apology on Saturday, May 11. 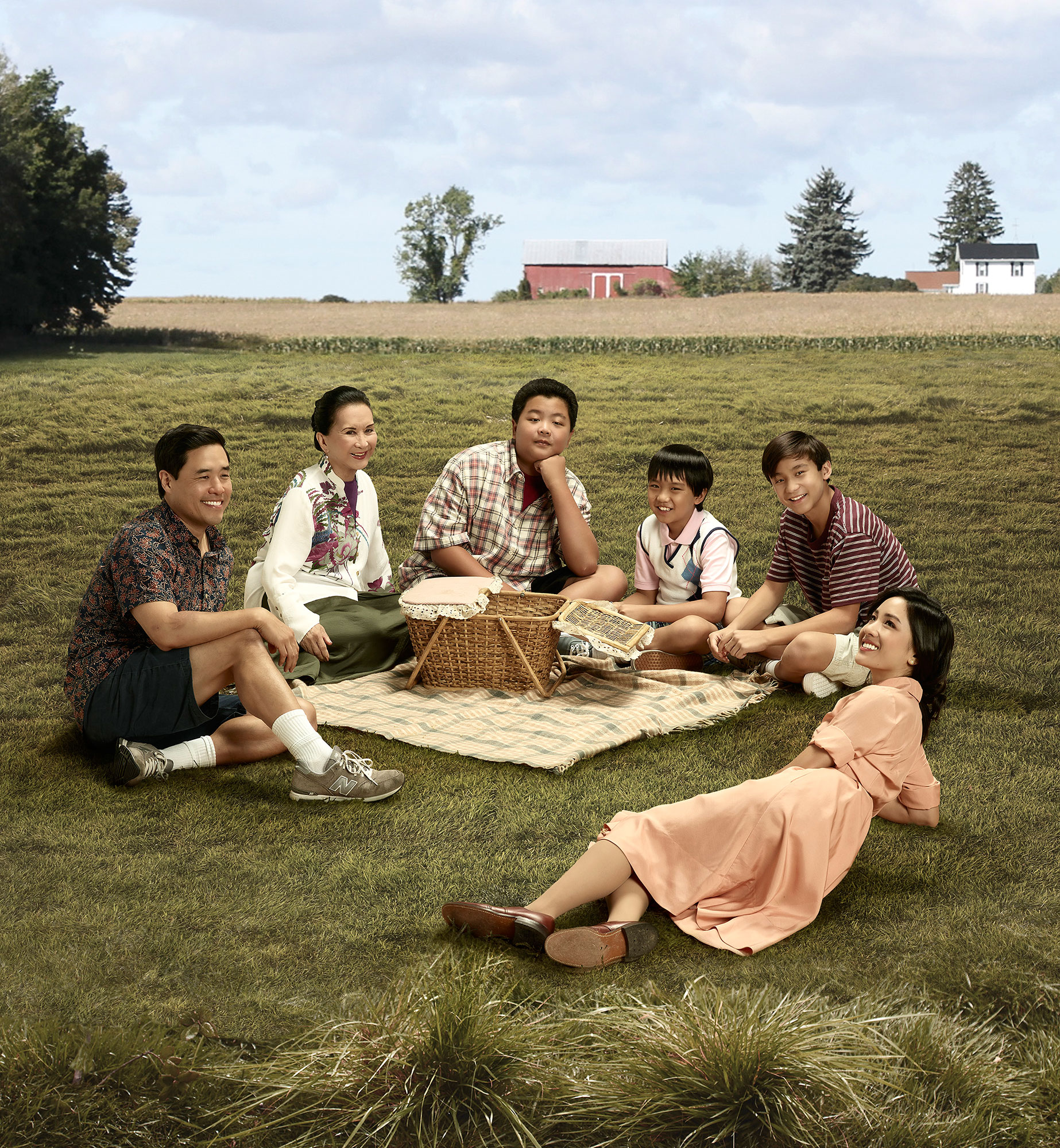 On Friday, just moments after the series was renewed, the Hustlers actress tweeted, “So upset right now that I’m literally crying,” followed by, “Ugh. F–k.” When a fan tweeted at her that the renewal announcement was “great news,” she replied, “No it’s not.” She later deleted that tweet.

The following day, Wu backtracked on her statements. On Saturday, she posted a lengthy statement to Twitter, stating that she “loves” her ABC show but “its renewal meant I had to give up another project that I was really passionate about.”

“My words and ill-timing were insensitive to those who are struggling, especially insensitive considering the fact that I used to be in that struggle too,” Wu added. “I do regret that and it wasn’t nice and I am sorry for that. I know it’s a huge privilege that I even HAVE options – options that FOTB has afforded me. But if one does have privilege, they ought to use that privilege as best they can. For me, that means pushing myself artistically. Constantly challenging myself by doing what’s unfamiliar and scary. So I am trying my best to use it well. People assumed that that meant I don’t love and enjoy FOTB. But I do love and enjoy it. I hope you believe me.”