DEAR DEIDRE: I’VE been having an affair with a married colleague since my husband left me.

I feel as though I’ll never be good enough for anyone. I was second best in my husband’s eyes and now I’m second best for someone else’s husband. 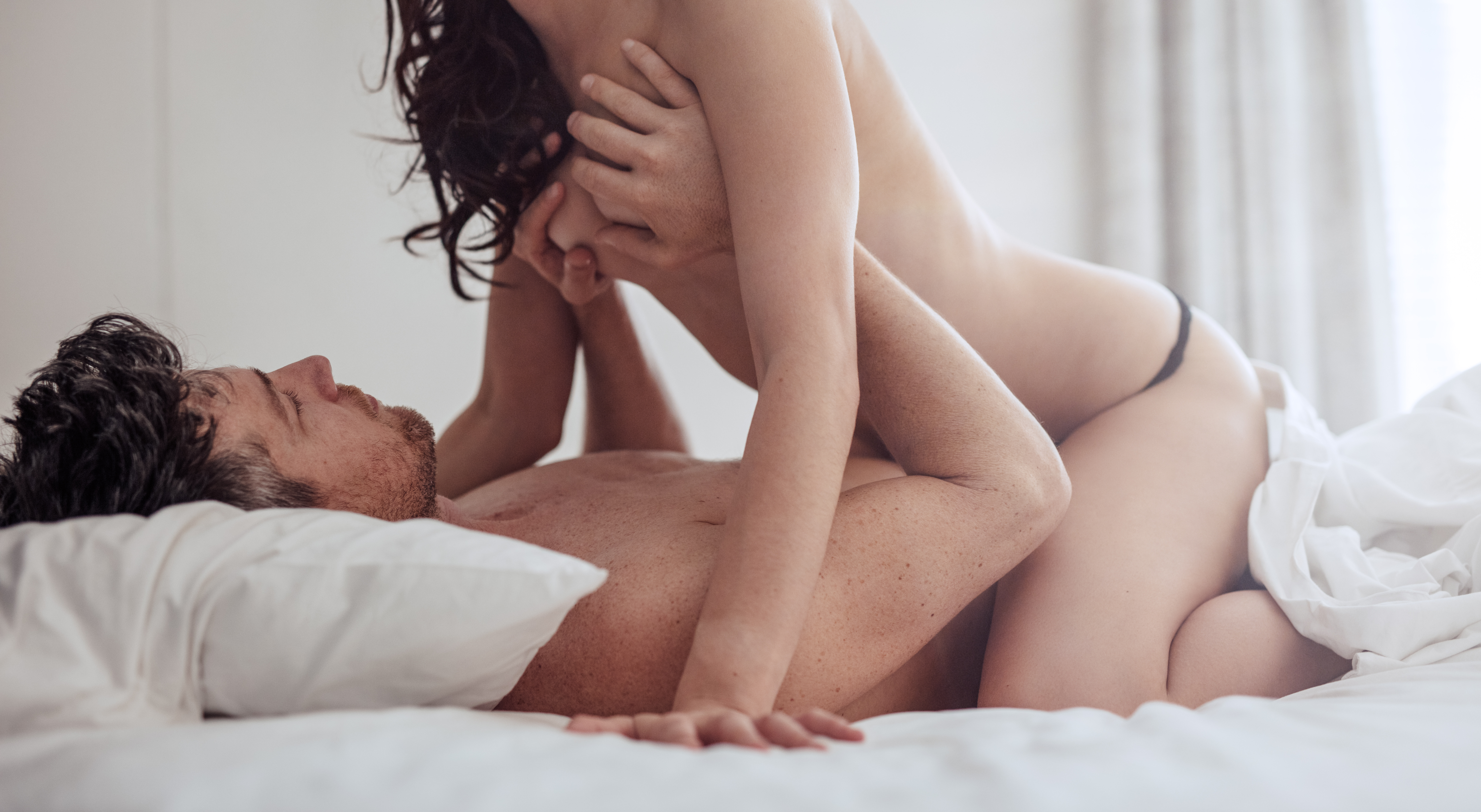 My lover is older — he’s 58, I’m 42 — and senior at work but I’ve always had a crush on him. I knew my husband had left me with a load of debt and was very sympathetic.

I was surprised to find him easy to talk to. We spoke more and more as friends and we ended up together after a work night out when he came back to my place. I was so nervous as I’d never been with any man other than my husband before but he made me feel wanted.

He was gentle but passionate. I felt guilty immediately afterwards but thrilled too. I assumed it would be a one-off but he texted me saying he wanted to keep things going.

He said he likes me and, although he knows it’s wrong, he wants to remain friends and lovers. He stays at my flat a couple of nights a week, telling his wife he’s away with work. 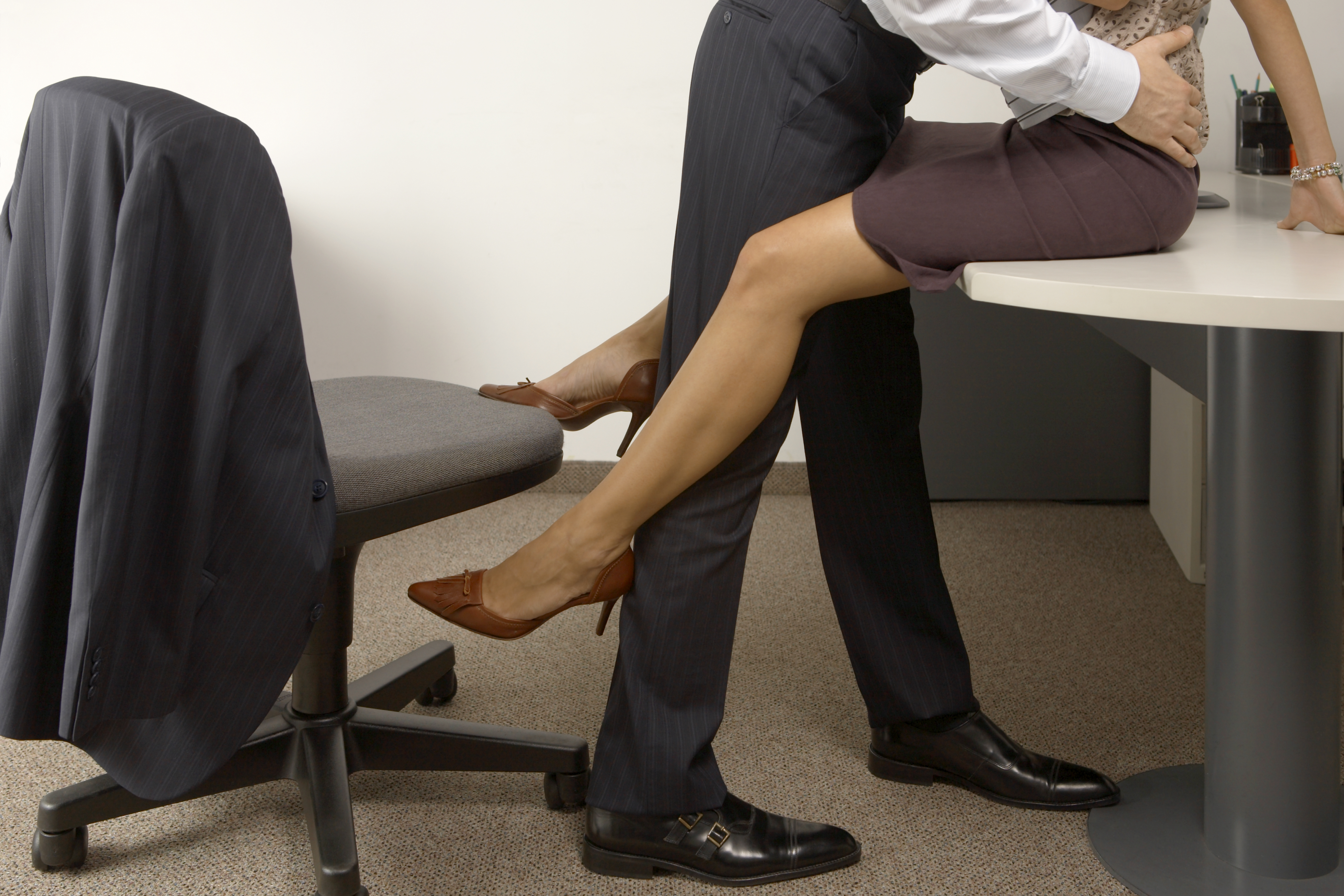 We do normal things like cook meals and watch TV. We spend as much time together as we can but then he has to leave and I’m all alone. I’ve developed genuine feelings for him.

I know I sound like a stupid woman who lets a married man use her for sex and then go back to his happy family life, but when we’re together it doesn’t feel that way.

The sex is amazing. I’ve never felt anything like I do for him but I’m full of guilt. I’ve told him I don’t want him to leave his wife or ruin his life but I’m in turmoil daily.

DEIDRE SAYS: I’m sorry but it’s clear your lover has no intentions of leaving his wife anyway – at least not while he can have the best of both worlds.

You are falling for him but he is not going to commit to you. I’m sure he loves the sex and being with you but he seems pretty comfortable where he is.

Rehearse how you are going to end your affair firmly but without ruining your working relationship. Say it has been great but you realise you are now looking for a proper relationship which is out in the open.

You now need to work on the low self-esteem that led you to put up with this. Take up some new interest that brings with it the chance of making interesting new friends – and a better chance of meeting a man who wants you 100 per cent exclusively.