Jennifer Garner went full Carrie Bradshaw during her recent visit to the White House, where she donned an iconic cocktail dress first spotted during Season 6 of “Sex and the City.” 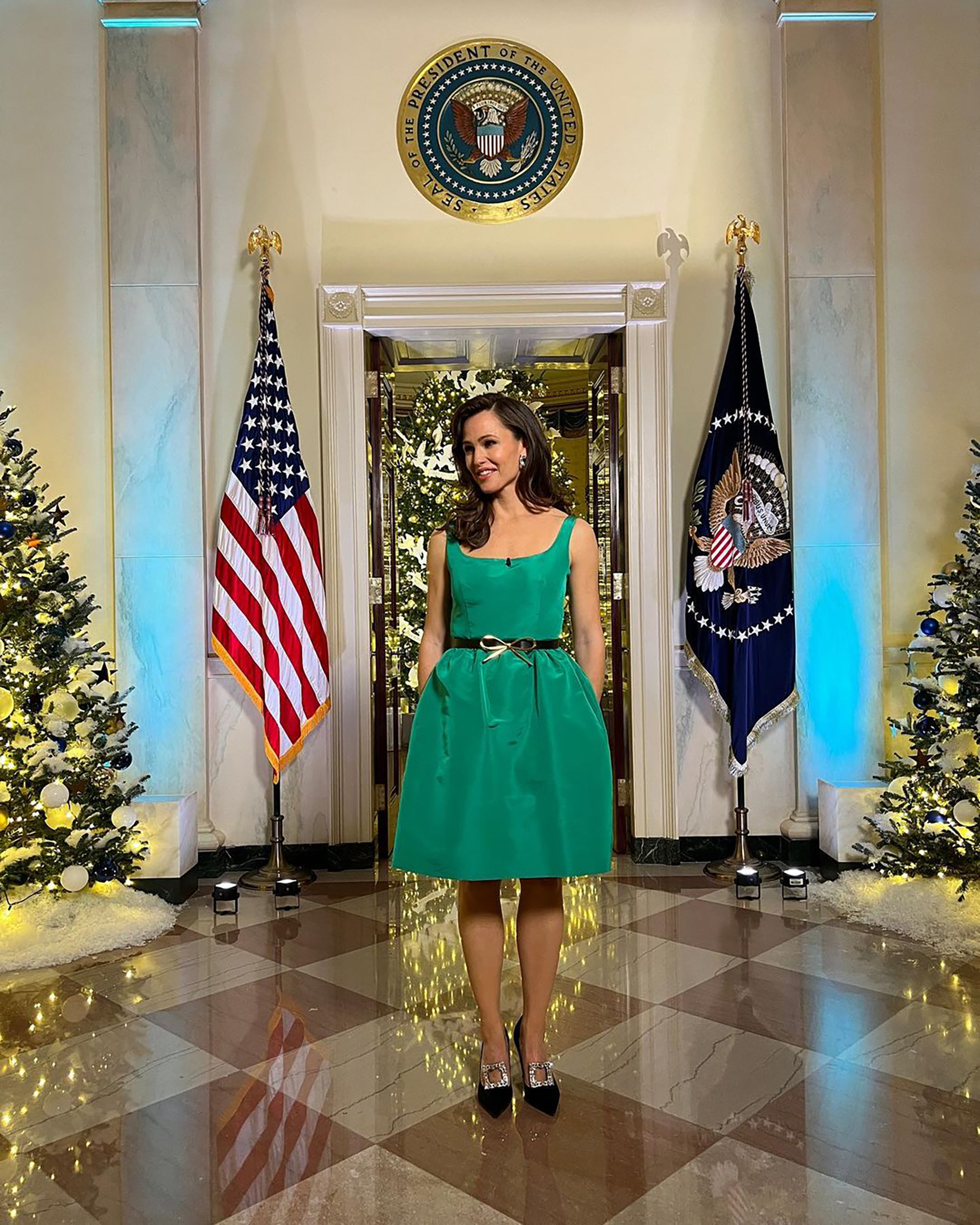 “Hosting ‘In Performance at the White House: Spirit of the Season’ for @pbs — alongside my friend @flotus — was an absolute honor,” the actress captioned a photo of her look on Instagram. “Filled with holiday favorites from our most beloved artists, tonight’s special will add meaning to your holiday season, I promise. ✨🎄♥️.”

“SATC” heroine Bradshaw (played by Sarah Jessica Parker) donned a pink version of the frock during a date night to the opera with Aleksandr Petrovsky (Mikhail Baryshnikov), who gifted her the dress as a surprise after witnessing her swoon over it in Vogue. 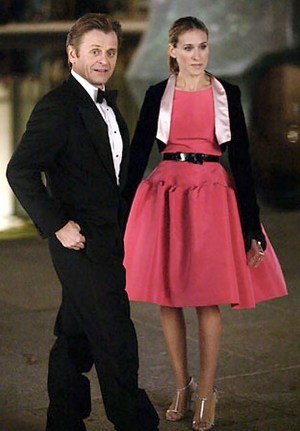 “It was a huge deal for Carrie to wear an Oscar de la Renta dress,” actress Sarah Jessica Parker explained to THR in 2014. “That was a wonderful confluence of events because Misha and Mr. de la Renta had spent lots of time together in the Dominican Republic and had houses near each other. We all were friends.”

Parker went on to remember the late designer, who died in 2014.

“There are wonderfully talented designers, emerging and upperclassmen, but he really was singular, and he has left a vacuum. Others will come along and will eventually make ball gowns with pockets in them — with stripes and polka dots, garden party gowns. But nobody is meant to fill the void. They can’t.”