Jeremy Renner was trying to save his adult nephew from being hit by the snow plow when the machine accidentally crushed the famed “Avengers” star, according to a Nevada sheriff’s office incident report.

The “Hurt Locker” star didn’t activate the emergency break as it started sliding sideways after he used it to pull his nephew’s truck out of snow, according to the new, redacted Washoe County Sheriff’s Office report (via CNN).

“The Pistenbully snow groomer began sliding causing Renner to exit the vehicle without setting the emergency brake,” reads the conclusion of the report. 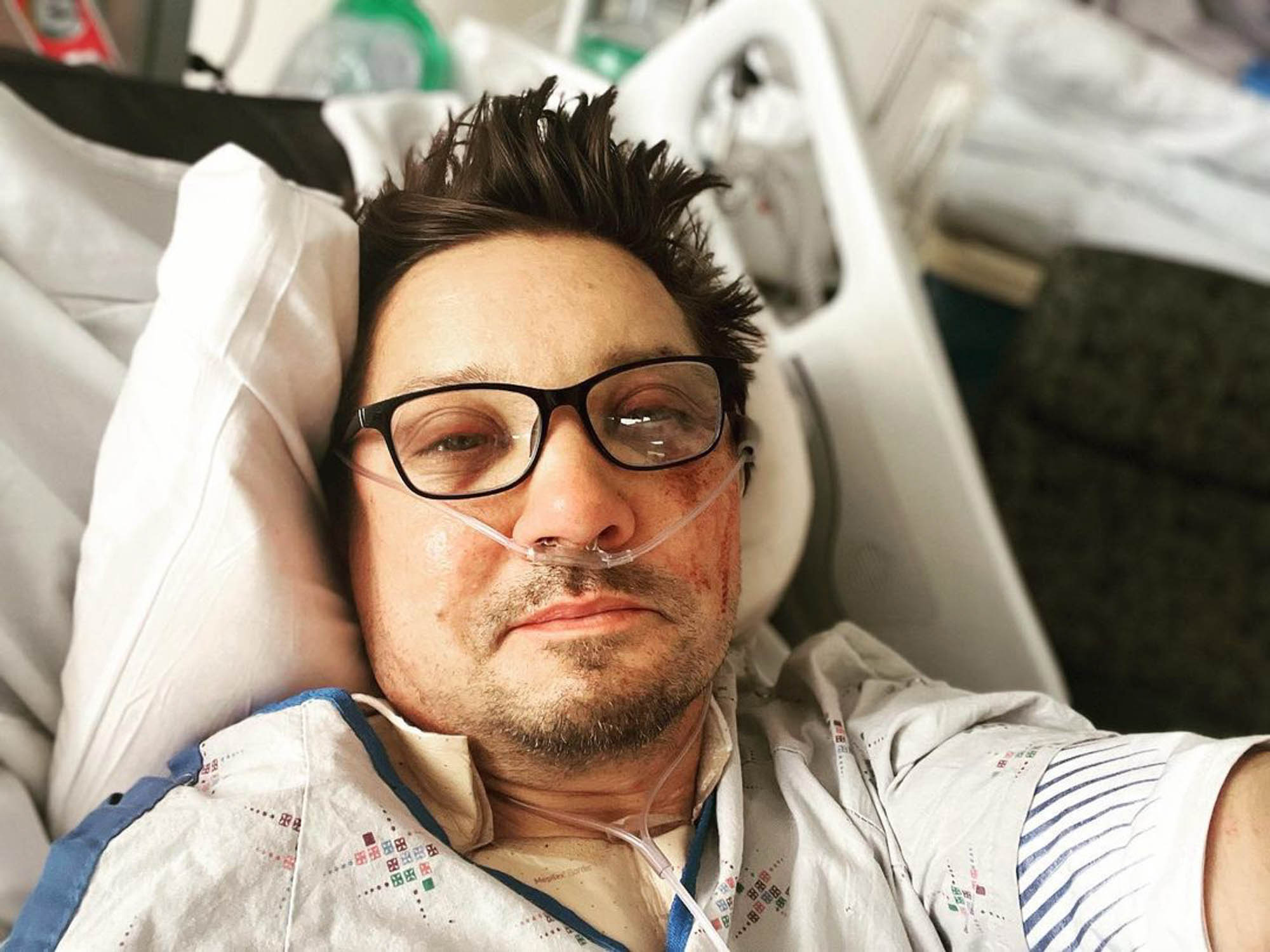 “When Renner attempted to stop or divert the Pistenbully to avoid injury to (his nephew), he was pulled under the vehicle by the track and run over.”

The report also notes that the brake indicator light was not working and “mechanical issues may have been a factor in this accident.” 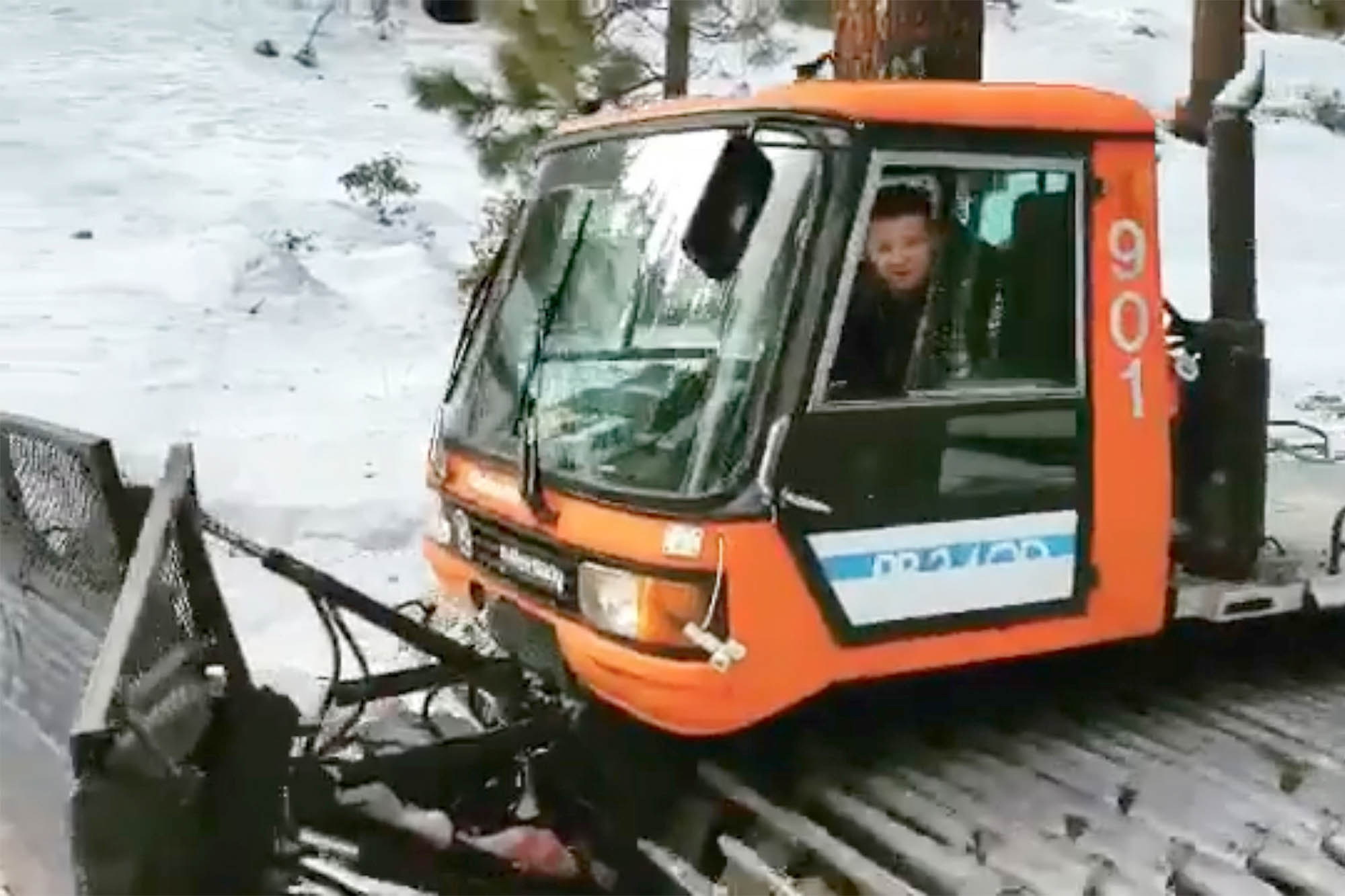 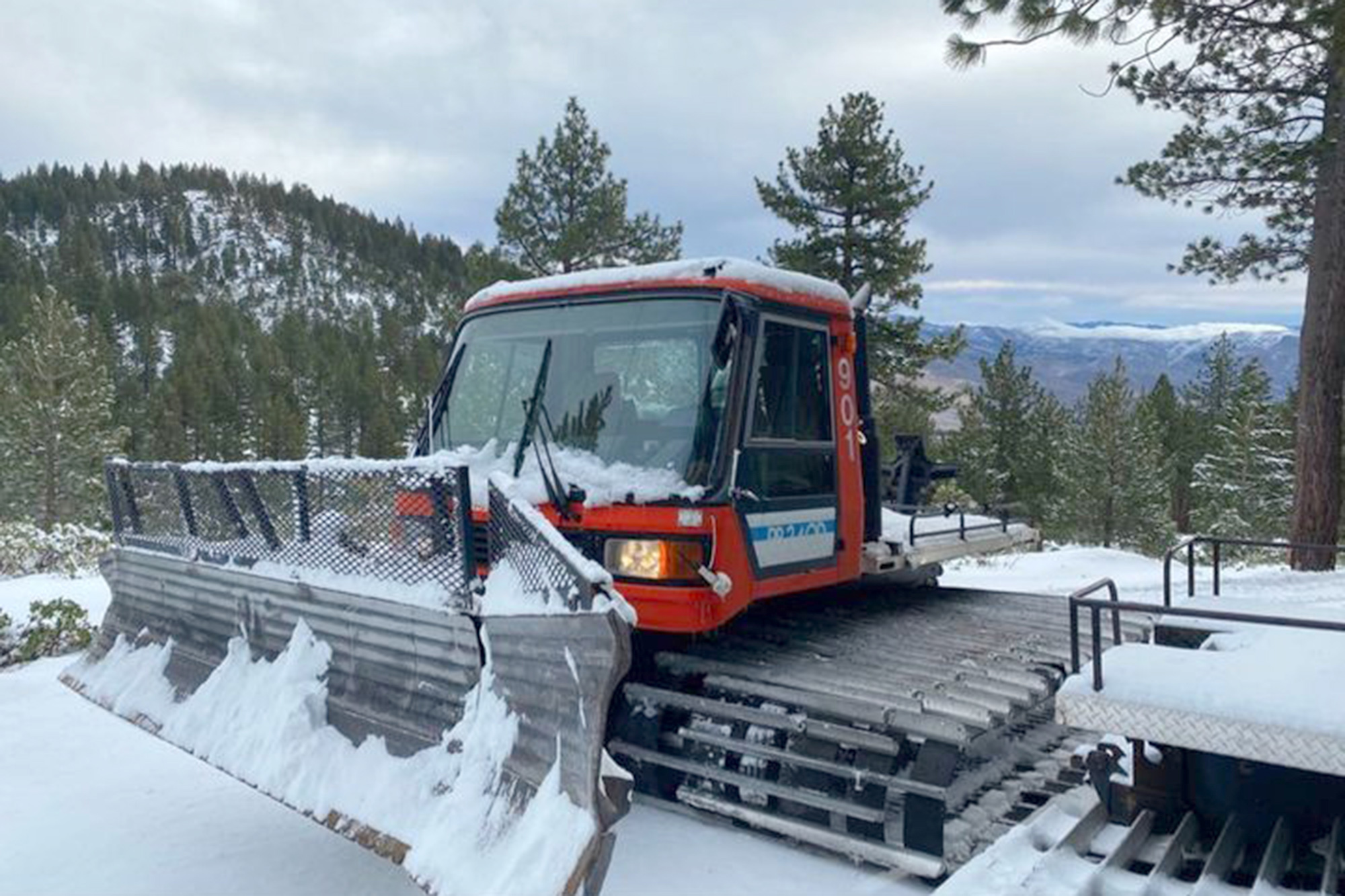 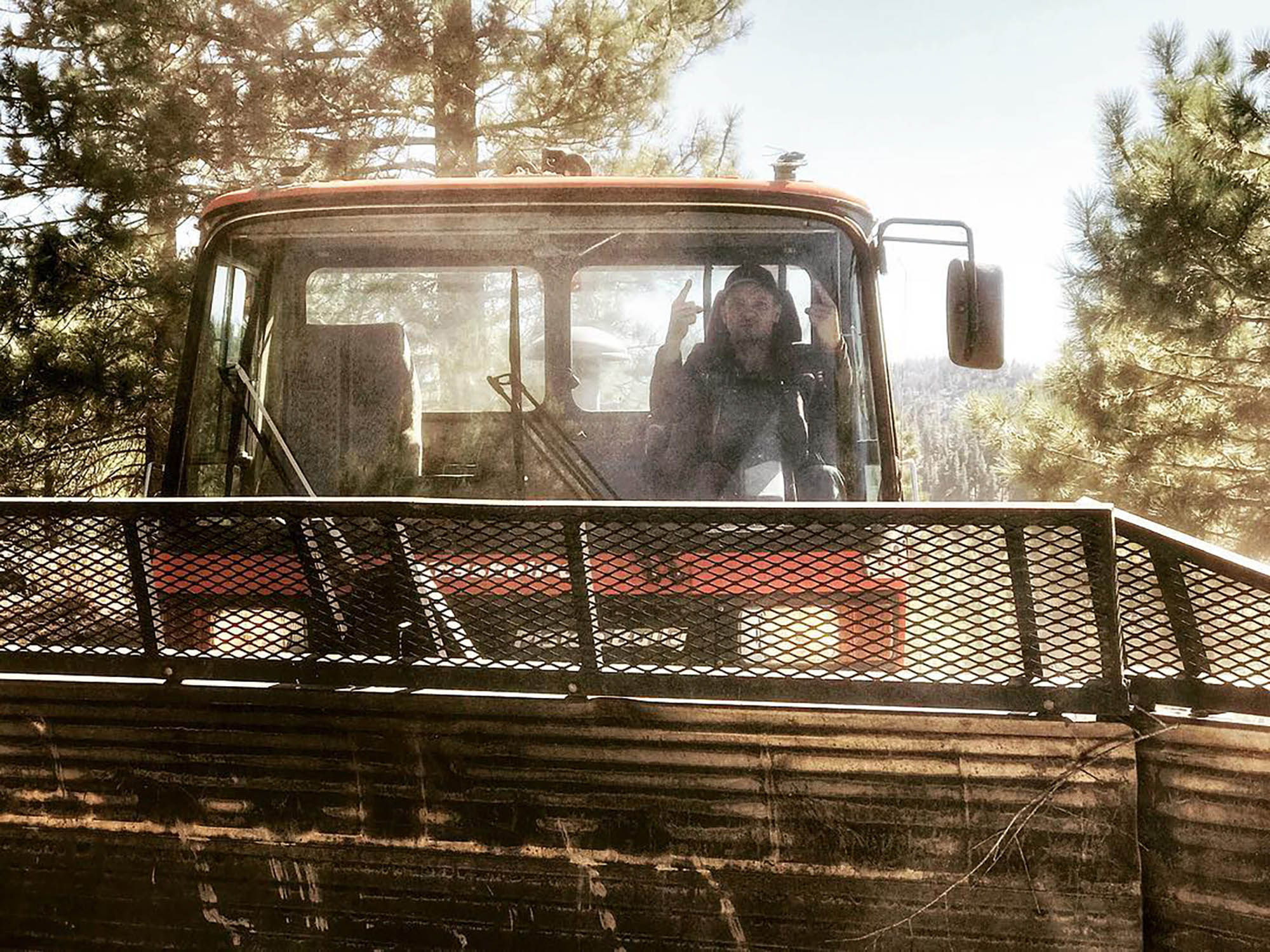 Renner’s nephew helped him as they waited for medical assistance to arrive and airlift him to a trauma center. His rep confirmed at the time that he was in “critical, but stable condition” and suffered “blunt chest trauma and orthopedic injuries” for which he underwent multiple surgeries.

Renner, 52, returned home earlier this month after spending nearly two weeks in the hospital. He later revealed he broke more than 30 bones in the snow plow accident, which occurred on New Year’s Day. 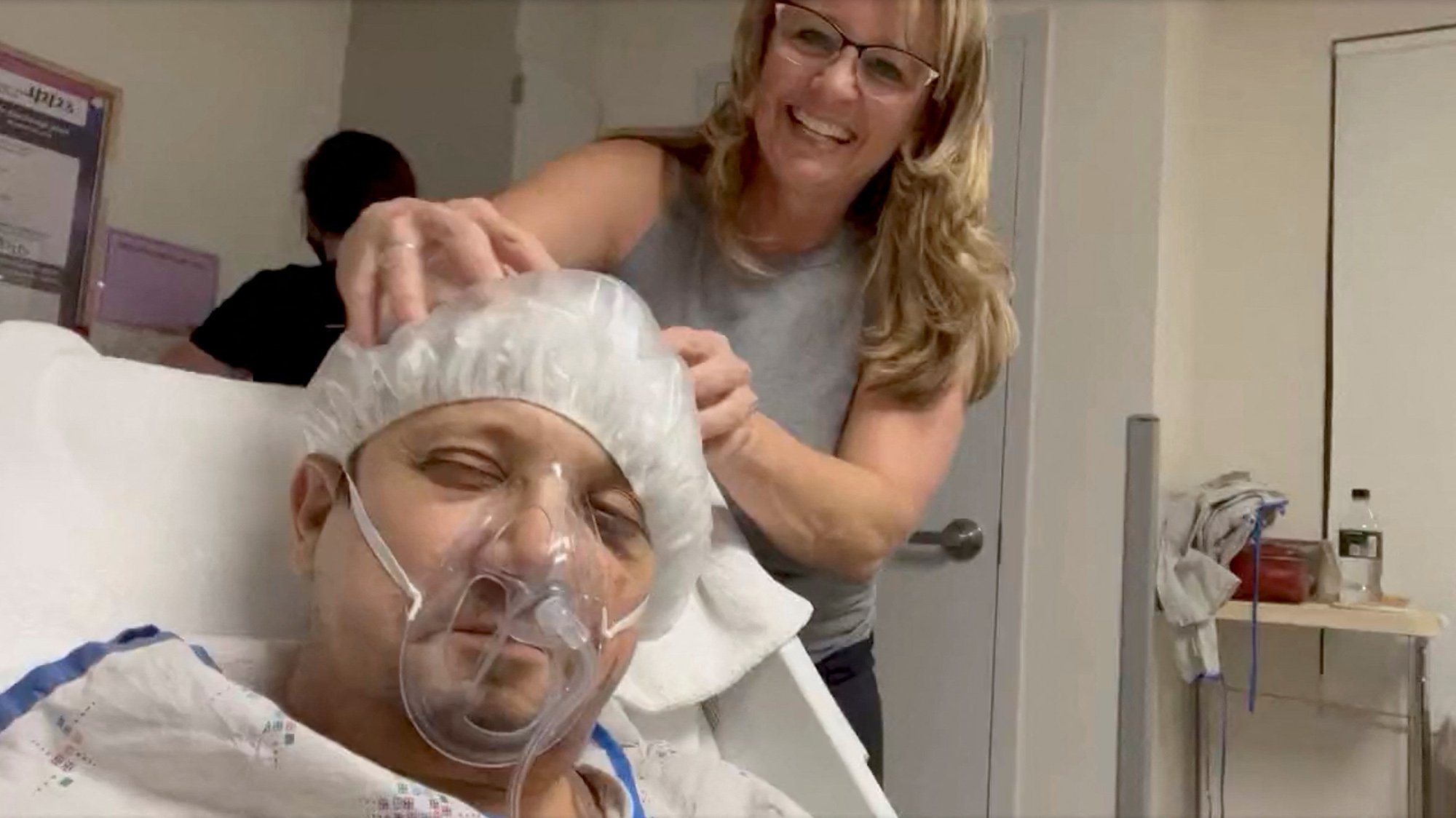 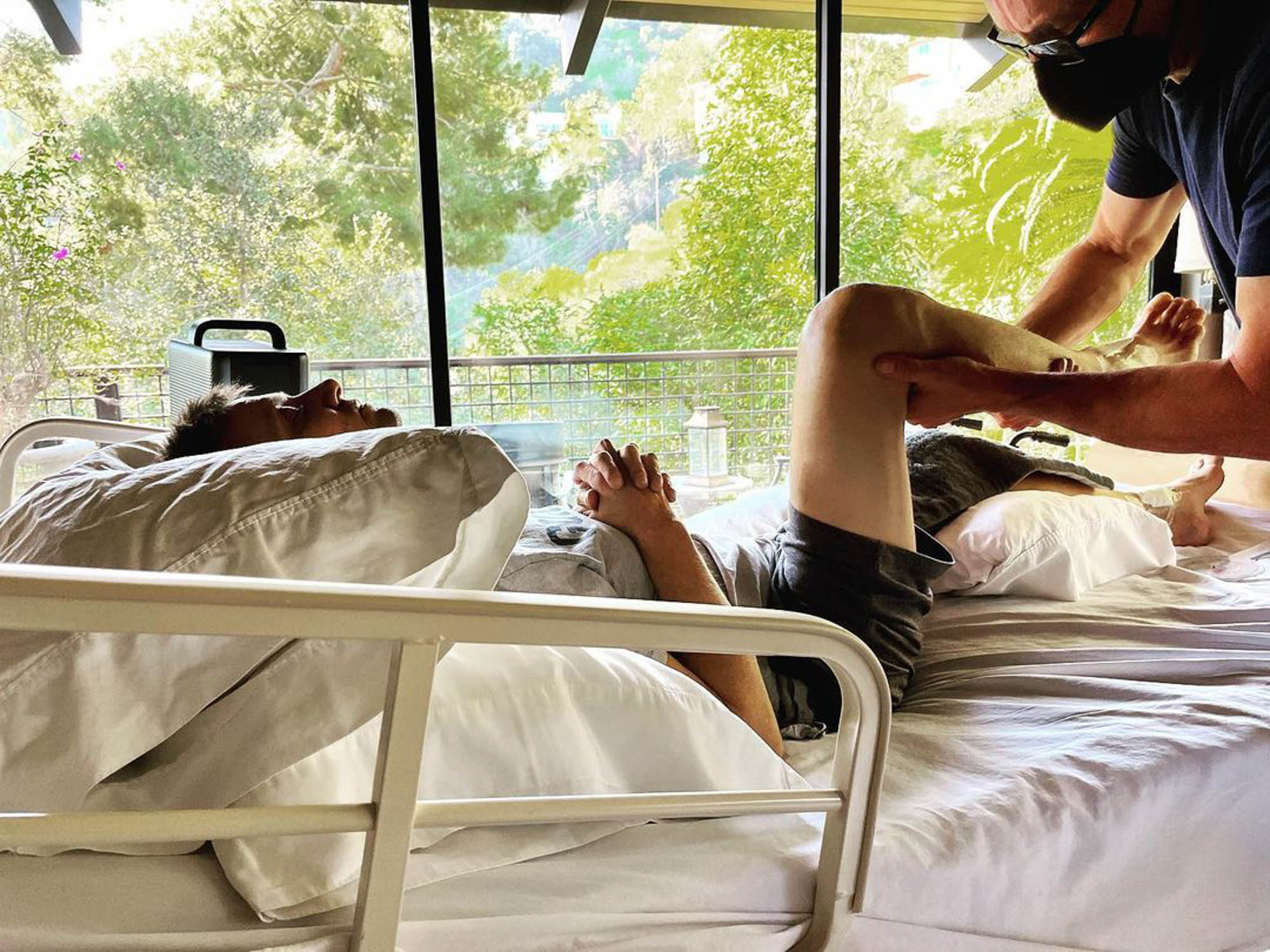 “These 30 plus broken bones will mend, grow stronger, just like the love and bond with family and friends deepens,” he wrote alongside a photo of himself in a hospital bed with a doctor stretching his leg.

“Much love and appreciation to you all,” he wrote.