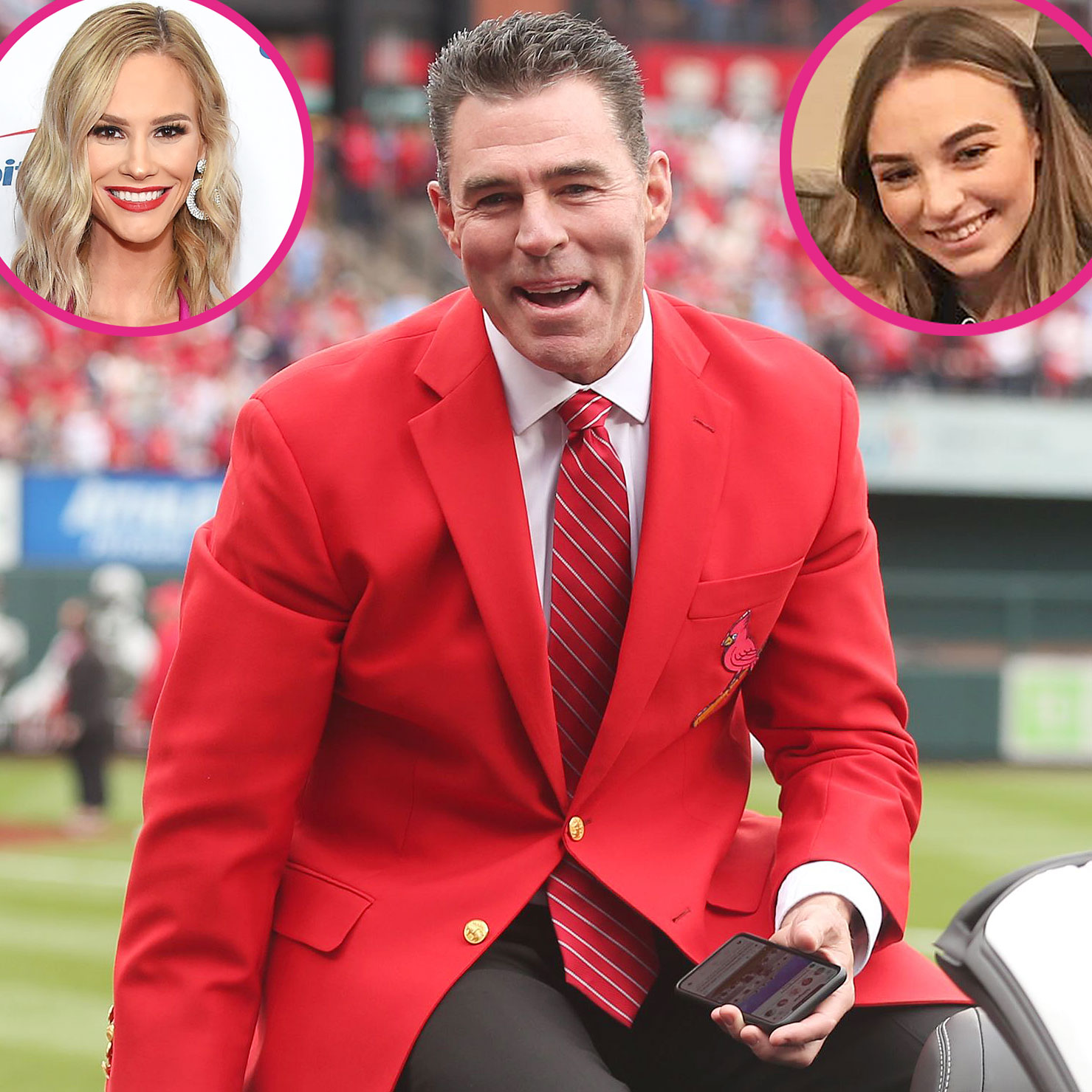 Not quite subtle. Jim Edmonds has yet to officially comment on ex-wife Meghan King‘s relationship with Cuffe Owens — but he seemed to make his stance clear with a little help from his daughter Hayley.

Meghan King and Jim Edmonds’ Ups and Downs Over the Years

The 23-year-old shared an Instagram photo on Saturday, October 9, of herself posing alongside the 51-year-old former MLB player. The father-daughter duo wore matching T-shirts with “Anti Biden Social Club” emblazoned on the back.

“Your opinion? We don’t care,” Hayley captioned the snap. “Thanks @brittanyaldean for the inspo 💗.”

The twosome made their bold statement two days before news broke that King, 37, is set to tie the knot to Owens, whose uncle is President Joe Biden. The pair made their relationship Instagram official in late September, one month after Us Weekly confirmed that Edmonds got engaged to Kortnie O’Connor. 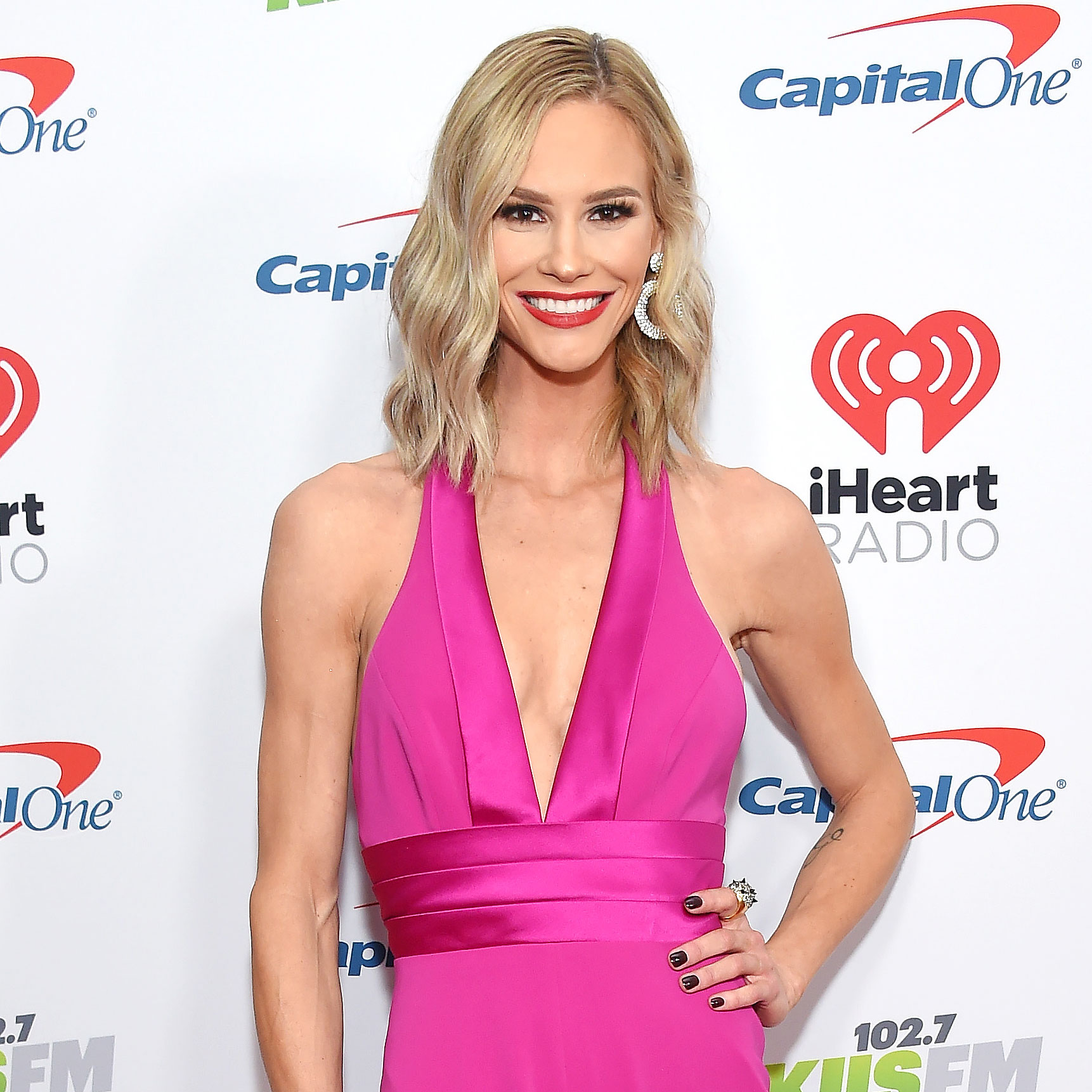 “Trying my best to avoid any cheesy introductions like ‘my main squeeze’ … so just meet my man. ❤️,” the former Real Housewives of Orange County star captioned Owens’ debut on her Instagram page.

The Messiest Bravo Breakups of All Time: Erika and Tom, More

King was previously married to Edmonds for five years before they called it quits in October 2019. Before their divorce was finalized in May, Hayley dissed her former stepmom after the “Intimate Knowledge” podcast host tested positive for COVID-19 last year.

“I have a question for you … I’m glad you can quarantine easily by yourself after exposing me, my dad, Kortnie, our nanny, [my siblings] Landon, Sutton, and their home, brother and stepfather (oh and your own kids),” Hayley wrote in a November 2020 Instagram Story, accusing the reality TV alum of knowingly putting others at risk of contracting coronavirus. “But if you knew you were exposed on Tuesday what is your reasoning for insisting on taking Hayes to his soccer game and coming to our house on Saturday????”

At the time, King told Us in a statement, “I will not comment on ridiculous blasphemy by others. I am focused on my health and encourage everyone to stay safe.”

Hayley previously took sides amid the former couple’s messy divorce, standing by her dad’s side after he was accused of cheating on King with one of the duo’s nannies. (Edmonds and the caretaker both denied the allegations.) 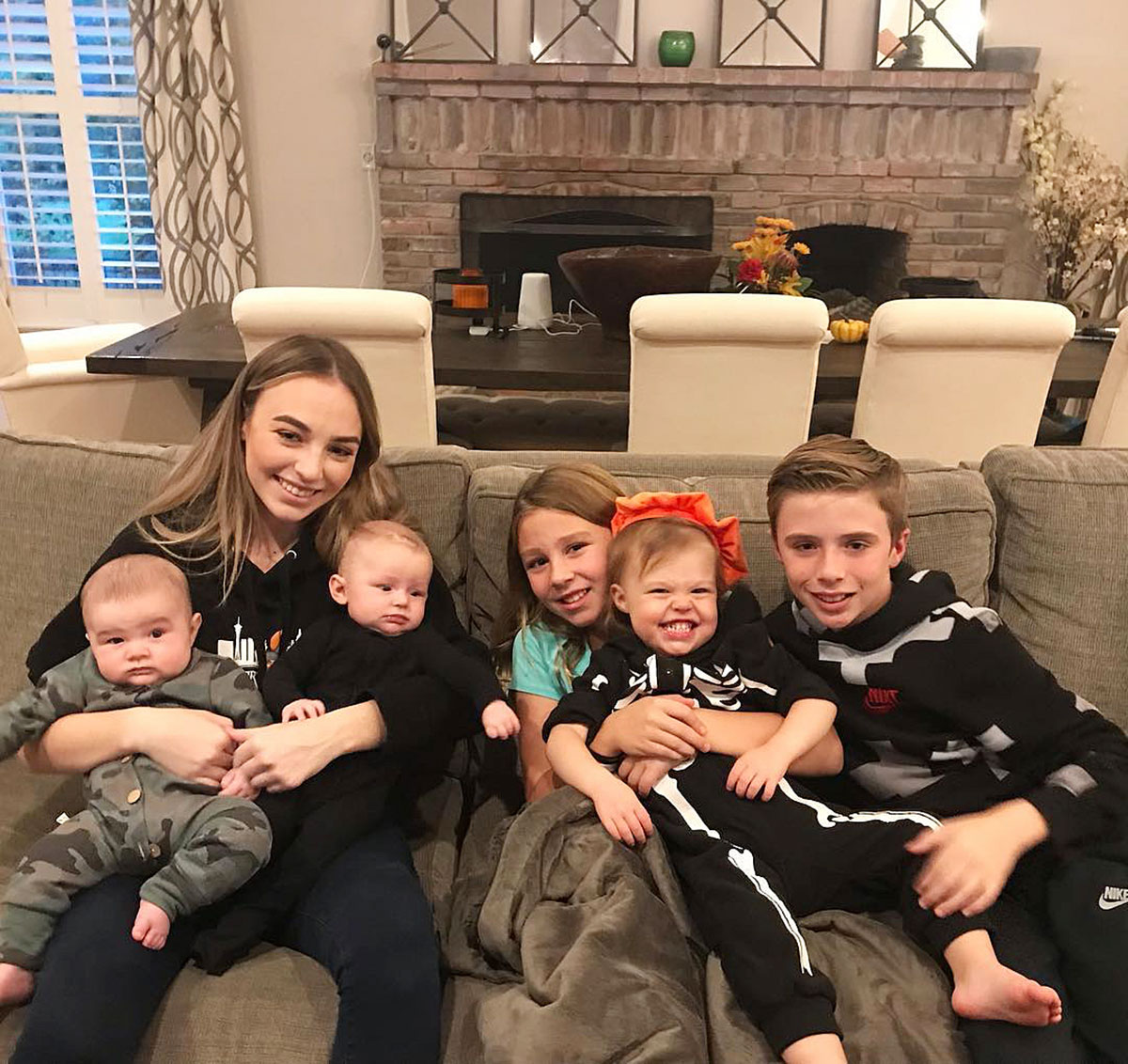 “The selfishness is miserable for anyone to be around, let alone to be married to her,” Hayley told Us in October 2019. “My whole family has grown closer because we have all had to stay silent in hopes to protect my dad and no one can do it anymore.”

Before marrying Owens, the Missouri native briefly dated Christian Schauf and Will Roos. She shares daughter Aspen, 4, and twin sons Hayes and Hart, 3, with Edmonds.