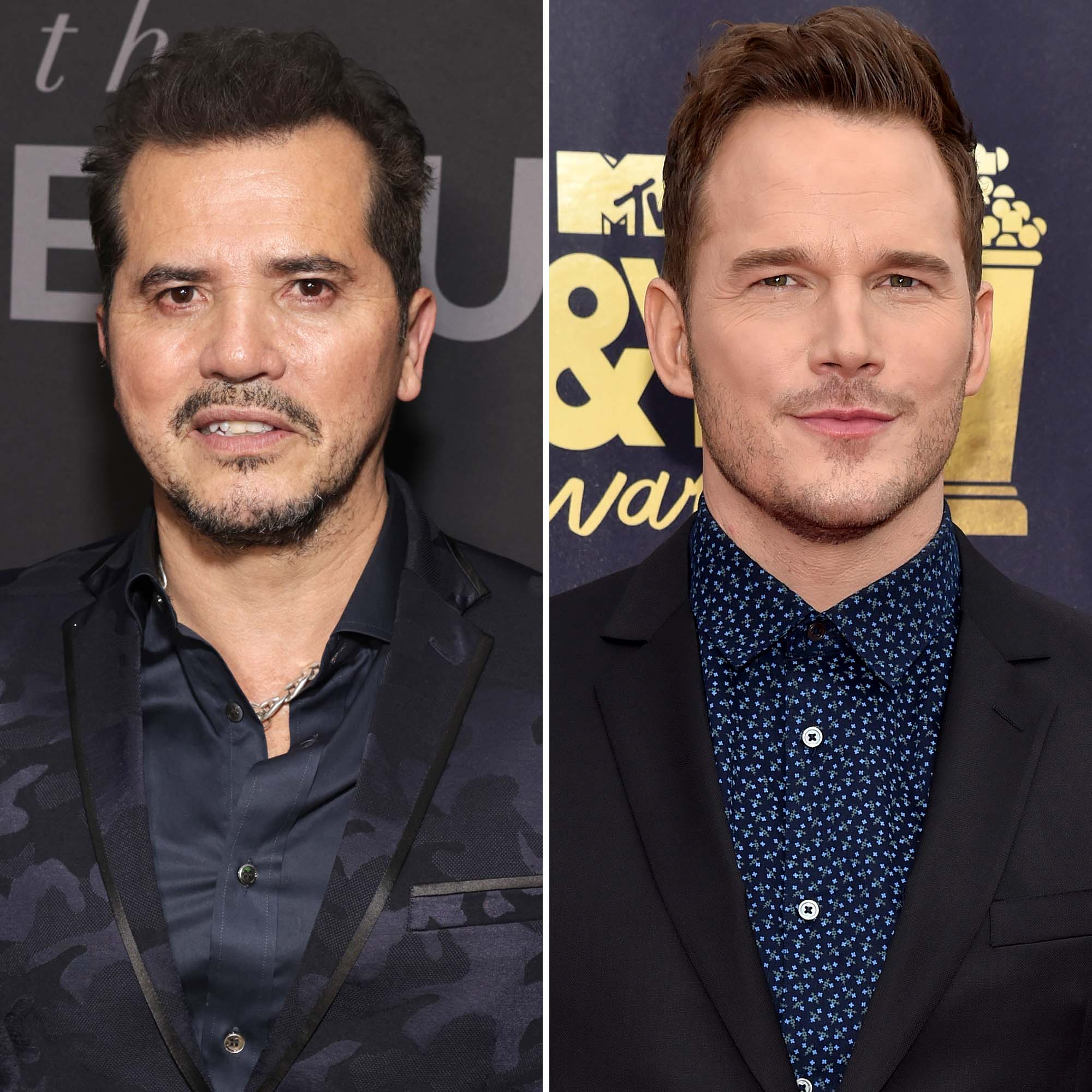 According to the Menu star, having Pratt, 43, take on the role of Mario felt like a step in the wrong direction. “For them to go backwards and not cast another [actor of color] kind of sucks,” he continued. “A lot of people love the original. I did Comic-Con in New York and in Baltimore, and everyone’s like, ‘No, no, we love the old one, the original.’ They’re not feeling the new one. I’m not bitter. It’s unfortunate.”

The Parks and Recreation alum’s involvement in the upcoming film raised eyebrows after his casting was announced in September 2021. Pratt will be joining Jack Black, Keegan-Michael Key, Anya Taylor-Joy, Seth Rogen and Fred Armisen in the animated project, which is set to be released in April 2023.

Stars Who Have Regretted Taking Certain Roles Over the Years

The film will also feature a surprise cameo from Charles Martinet — who has voiced both Mario and Luigi in the video game series since 1992.

Fans of the franchise previously questioned the Minnesota native’s ability to voice the Italian plumber without a potentially offensive accent. The actor, for his part, opened up about his approach to the character.

“I worked really closely with the directors and trying out a few things and landed on something that I’m really proud of and can’t wait for people to see and hear,” Pratt told Variety in June. “It’s an animated voiceover narrative. It’s not a live-action movie. I’m not gonna be wearing a plumber suit running all over. I’m providing a voice for an animated character, and it is updated and unlike anything you’ve heard in the Mario world before.”

That same month, coproducer Chris Meledandri defended the decision to have the Marvel star playing Mario. “All I can tell you is the voice that he’s doing for us, and Mario, is phenomenal. I can’t wait for people to hear it,” he told TooFab at the time. “As an Italian American myself, I understand. I understand the comments. Charlie Day, who’s playing Luigi, actually comes from Italian heritage. Yeah, so that’s our nod.”

According to the CEO, the Super Mario Bros. Movie would address Pratt’s accent. “We cover it in the movie. So you’ll see we definitely nod to that,” Meledandri hinted.