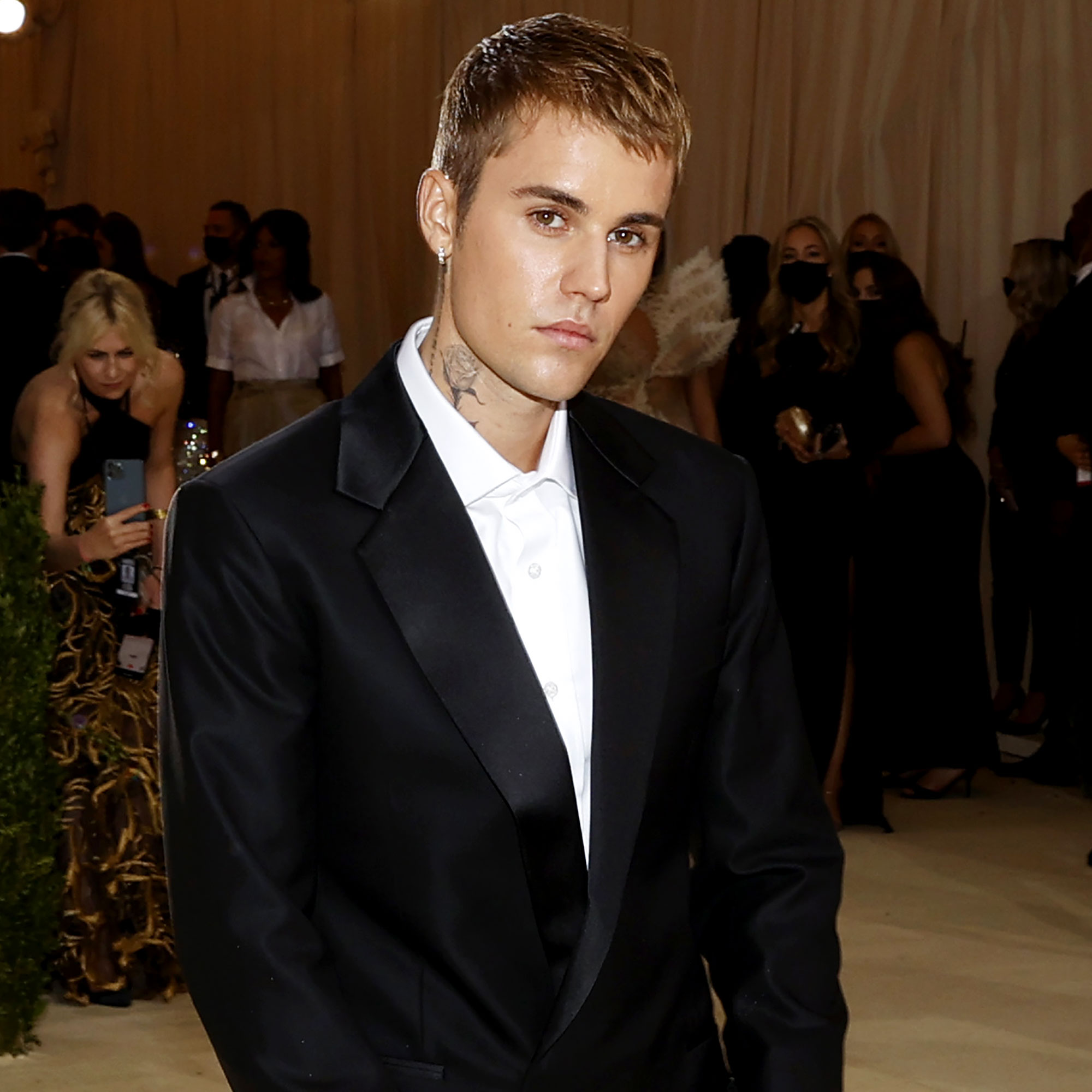 Letting it go. Justin Bieber dropped the defamation lawsuit he filed against two women who previously accused him of sexual assault.

Justin Bieber Through the Years

The “Peaches” singer, 28, filed a request to dismiss the suit on Friday, March 18, Us Weekly confirmed. In a statement to Us, Bieber’s attorney Marty Singer said that his client dropped the suit because he “decided to move on.”

The Grammy winner sued the two women — identified in court documents by only their first names, Danielle and Kadi — in June 2020 after they accused him of separate incidents of sexual assault in 2014 and 2015.

Bieber first denied the claims via social media after the two women shared their alleged stories on Twitter. “I don’t normally address things as I have dealt with random accusations my entire career but after talking with my wife [Hailey Baldwin] and team I have decided to speak up on an issue tonight,” he tweeted in June 2020. “There is no truth to this story. In fact as I will soon show I was never present at that location.”

Justin Bieber and Hailey Baldwin: A Timeline of Their Relationship

The Drew House founder went on to share a screenshot of an Us story that showed him with then-girlfriend Selena Gomez in Austin, Texas, during the time of the alleged assault. “Every claim of sexual abuse should be taken very seriously and this is why my response was needed,” the Canada native added. “However this story is factually impossible and that is why I will be working with twitter and authorities to take legal action.”

Days later, Bieber followed through on his threat and filed a $20 million lawsuit against the two women, seeking $10 million from each accuser. In court documents, his lawyers theorized that Danielle and Kadi “may be the same person under two accounts.” They also accused the defendants of seeking “attention and fame by maliciously posting despicable, blatantly false, fabricated, defamatory accusations” against the pop star.

In since-deleted tweets, the woman identified as Danielle accused Bieber of sexually assaulting her at the Four Seasons Hotel in Austin, Texas, on March 9, 2014, after a performance in the area. Kadi, for her part, alleged that the “Intentions” singer sexually assaulted at the Langham hotel in New York City on May 5, 2015, after he attended the Met Gala.

“The accusations are factually impossible, and disproven both by indisputable documentary evidence and the individuals’ own admissions,” Bieber’s lawyers continued in the court docs. “It is abundantly clear that these two individuals are trying to capitalize on the climate of fear permeating the entertainment industry, Hollywood and corporate America, whereby it is open season for anyone to make any claim (no matter how vile, unsupported and provably false) about anyone without consequence. However, Bieber will not stand idly by.”