Kaia Gerber and Jacob Elordi have broken up, Page Six can exclusively confirm.

A source told us on Thursday that the pair are over, but the split was “amicable.”

Fans began speculating that the attractive duo had called it quits after Gerber, 20, took down photos of Elordi, 24, from her Instagram.

The last photo of the pair still featured on the model’s profile was posted on Sept. 16 in a slideshow from her 20th birthday party.

In the image, Elordi is seen playfully grabbing Gerber’s breasts as they smile for the camera.

A few days after the birthday fête, the couple made their red carpet debut at the Academy Museum of Motion Pictures Opening Gala in Los Angeles on Sept. 25.

It is unclear how soon after that formal event their romance soured.

Despite the split, Gerber and Elordi still follow each other on social media.

They dated each other for just over a year. 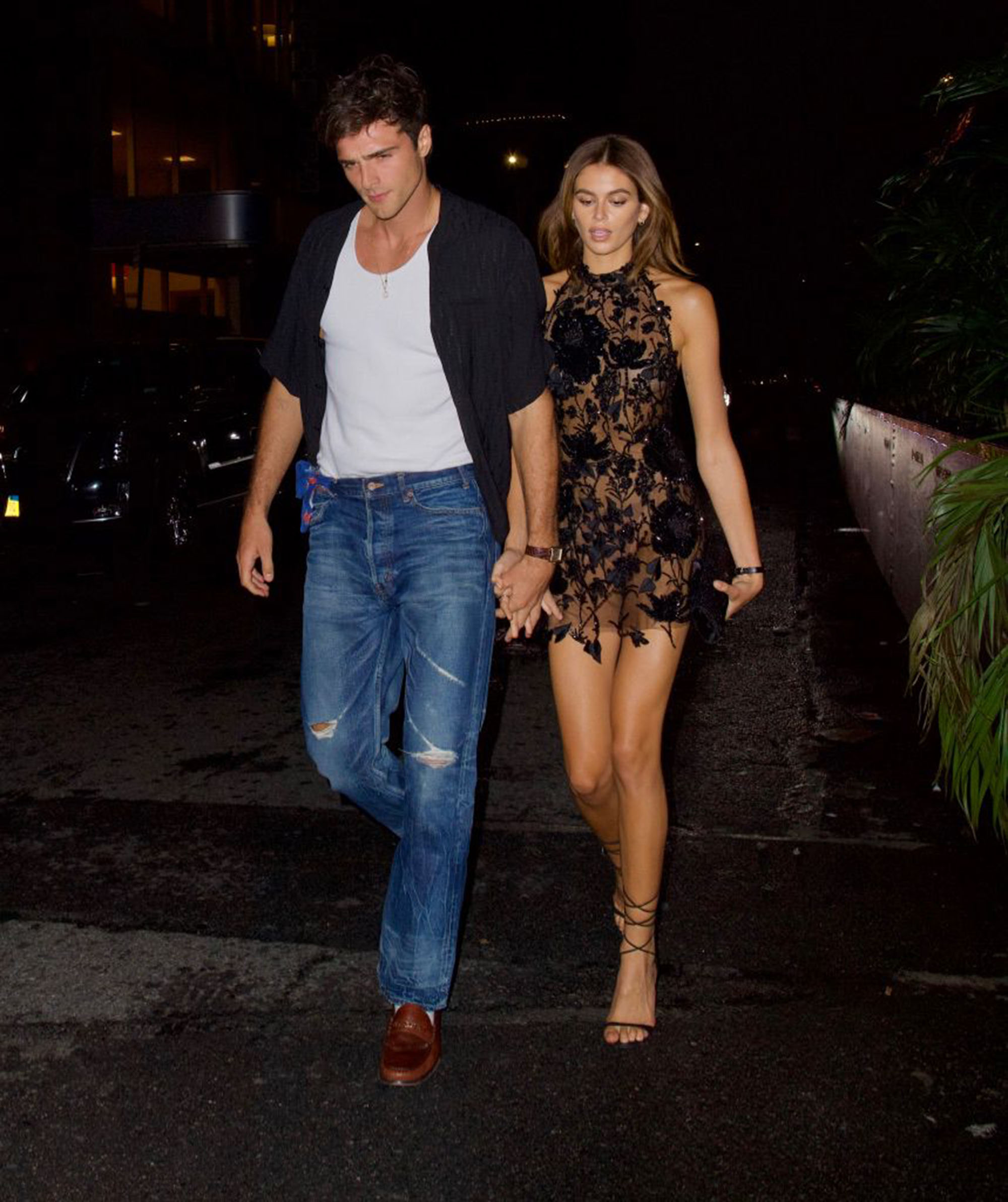 The “American Horror Story” actress and the “Euphoria” actor first sparked dating rumors in September 2020 when they were spotted packing on the PDA while walking around New York City.

That same month, their relationship appeared to take a more serious turn as Elordi vacationed with Gerber’s parents, Cindy Crawford and Rande Gerber, in Mexico.

Two months later, the pair decided to make their relationship Instagram-official by sharing photos of their couples costumes for Halloween.

The young lovers spent Halloween together again this year. They were photographed leaving a party dressed in retro-looking costumes. This was the last time paparazzi spotted them together. 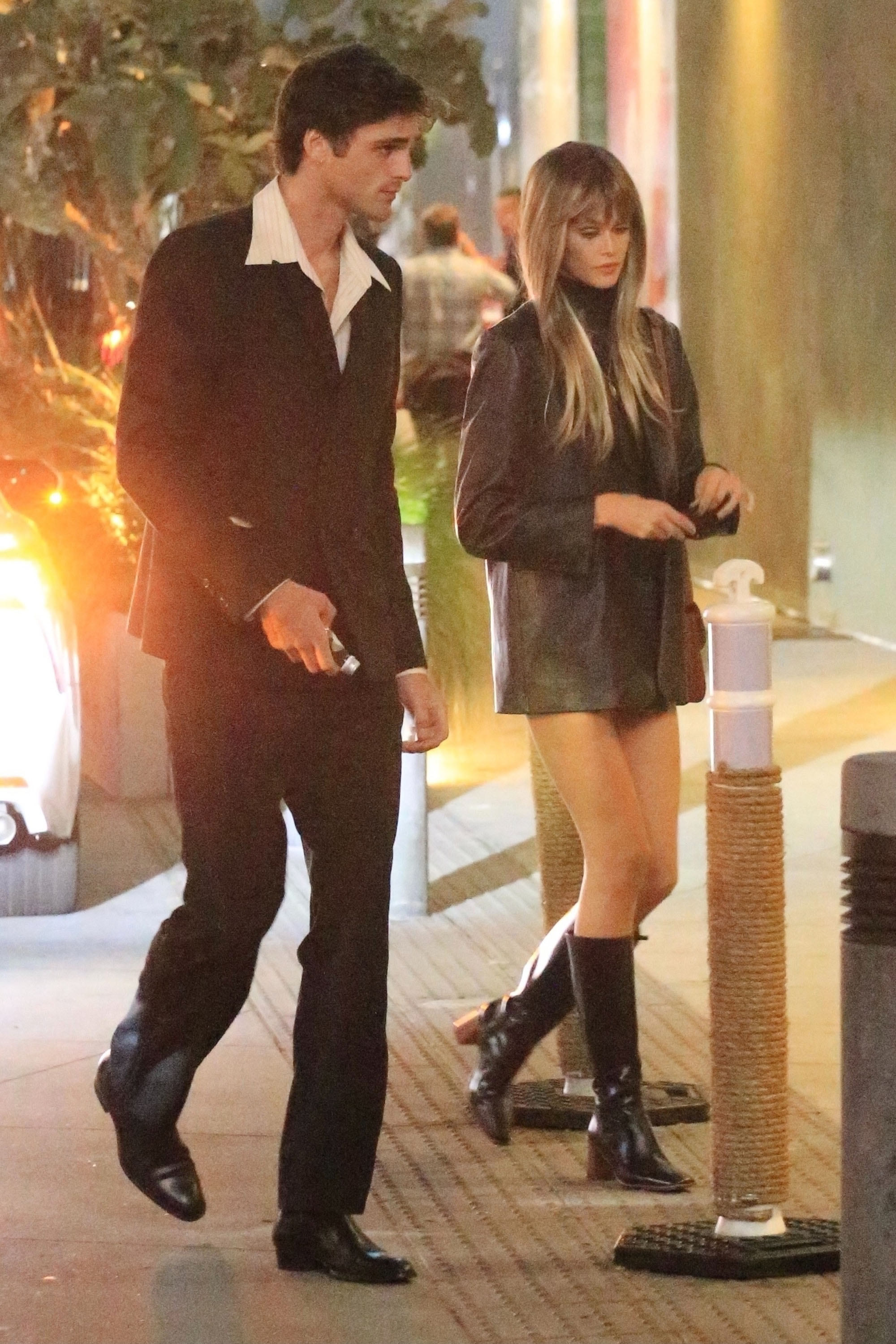 Prior to him dating Kaia, Elordi was linked to his “Euphoria” castmate Zendaya and “Kissing Booth” co-star Joey King. The rising model, for her part, dated Pete Davidson.

Reps for Elordi and Kaia did not immediately return Page Six’s requests for comment.