The Yeezy Gap sweatshirt was released exclusively on gap.com/yeezy on Wednesday, in six colors.

There’s the classic black and blue (which the “Donda” rapper himself has been sporting since his partnership with the retailer was announced), as well as red, purple, brown and mustard yellow — all retailing for $90 for adults and $70 for kids sizing.

The hoodie is 100 percent double-layered cotton and ships in two to eight weeks in the United States only.

This is the second release for Yeezy Gap, following the June drop of West’s debut product, a $200 puffer jacket, which was later released in black and red. 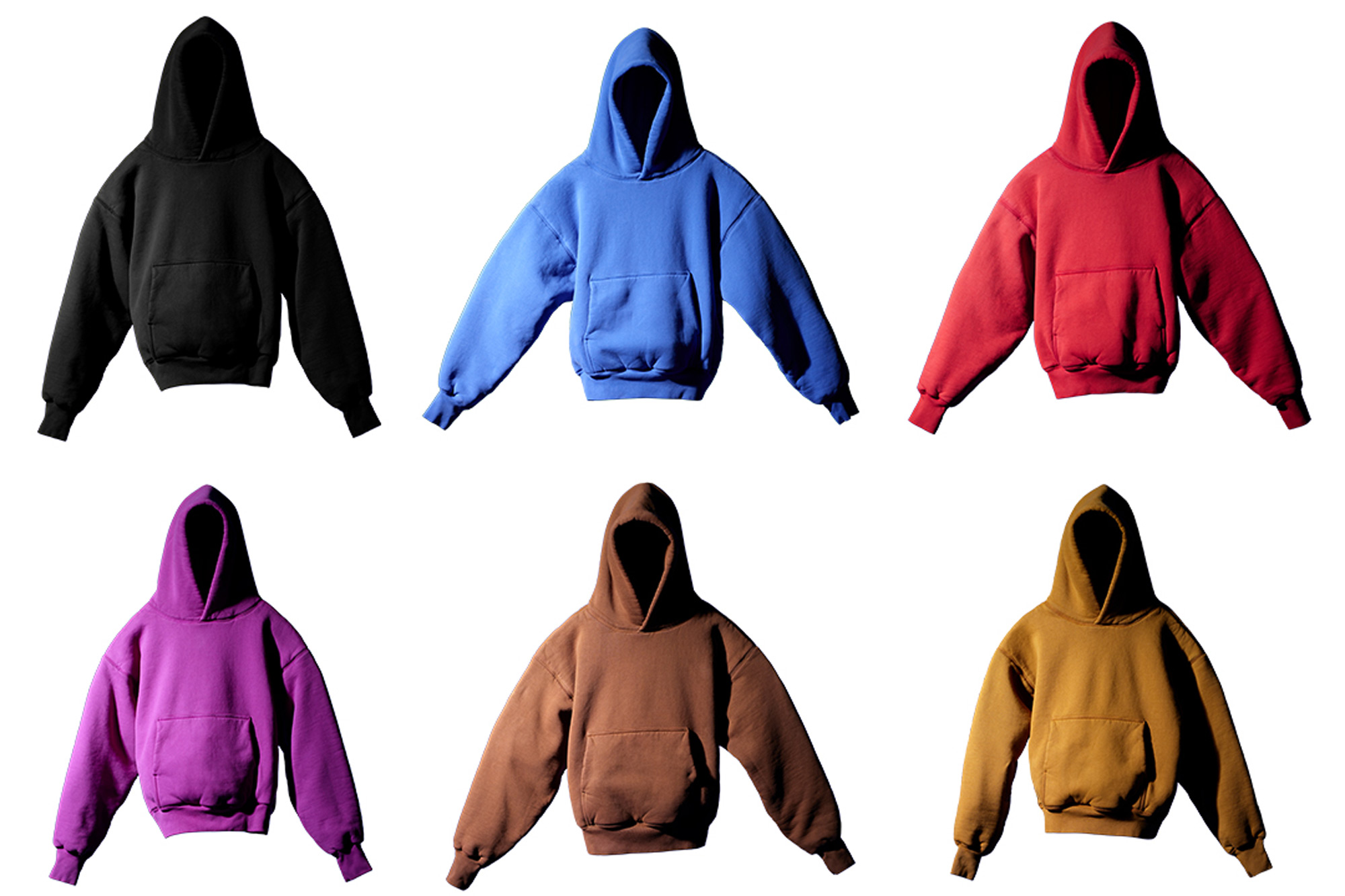 West’s 10-year deal with Gap — reportedly worth close to $1 billion — marks a full-circle moment for the star, who worked at one of the retailer’s Chicago stores as a teenager.

While it’s unclear what the third product from the Yeezy Gap line will be, earlier this month the rapper filed an application to trademark his name for a myriad of home products, including blankets, pillowcases, towels and more.