Not everything is hunky dory.

“Real Housewives of Beverly Hills” breakout star Kathy Hilton reportedly hasn’t yet signed on as a “friend of” for Season 12.

According to TMZ, Hilton is waiting for Bravo to cough up the cash to get her back on the hit series.

Sources added that production has been underway without the fan favorite for several weeks.

Kyle Richards remained tight-lipped when asked about her sister’s return to the show, but said she was MIA from the show because she’s been busy prepping for her daughter Paris Hilton’s wedding, which took place on Thursday.

“Where do you think [she is]? She’s getting ready for Paris’ wedding,” Richards said Thursday. When asked if her sister has been filming this season, Richards replied, “Not today, Paris is getting married today.” 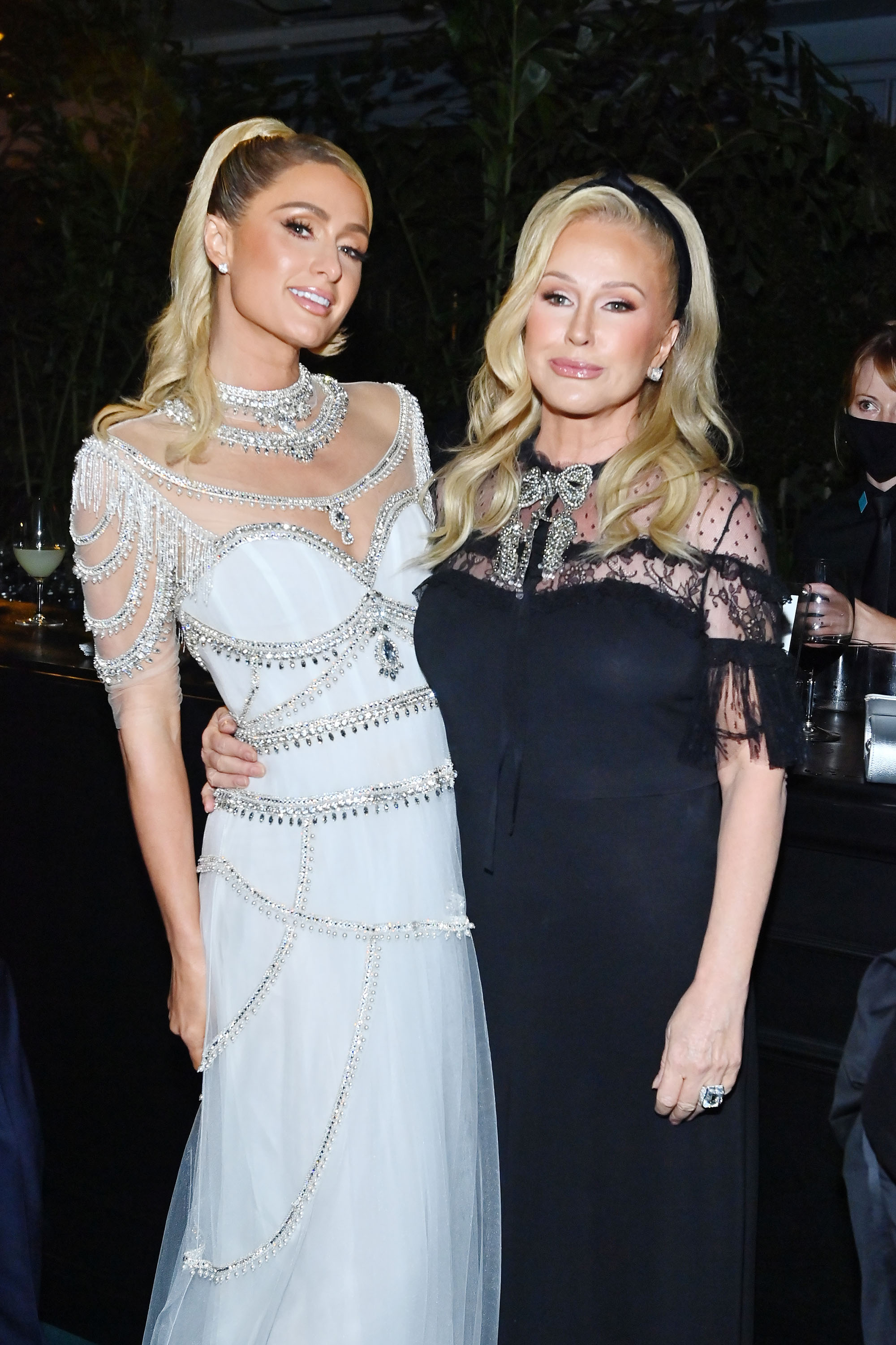 Many of the cast members – including Richards – filmed an event at Sutton Stracke’s store on Wednesday, but Hilton wasn’t in attendance.

“Where is Kathy Hilton? We need her,” one fan commented on an Instagram post about the event.

“WHERE IS KATHY???” another asked.

“Beautiful picture, only thing missing from it is Kathy,” one fan noted. 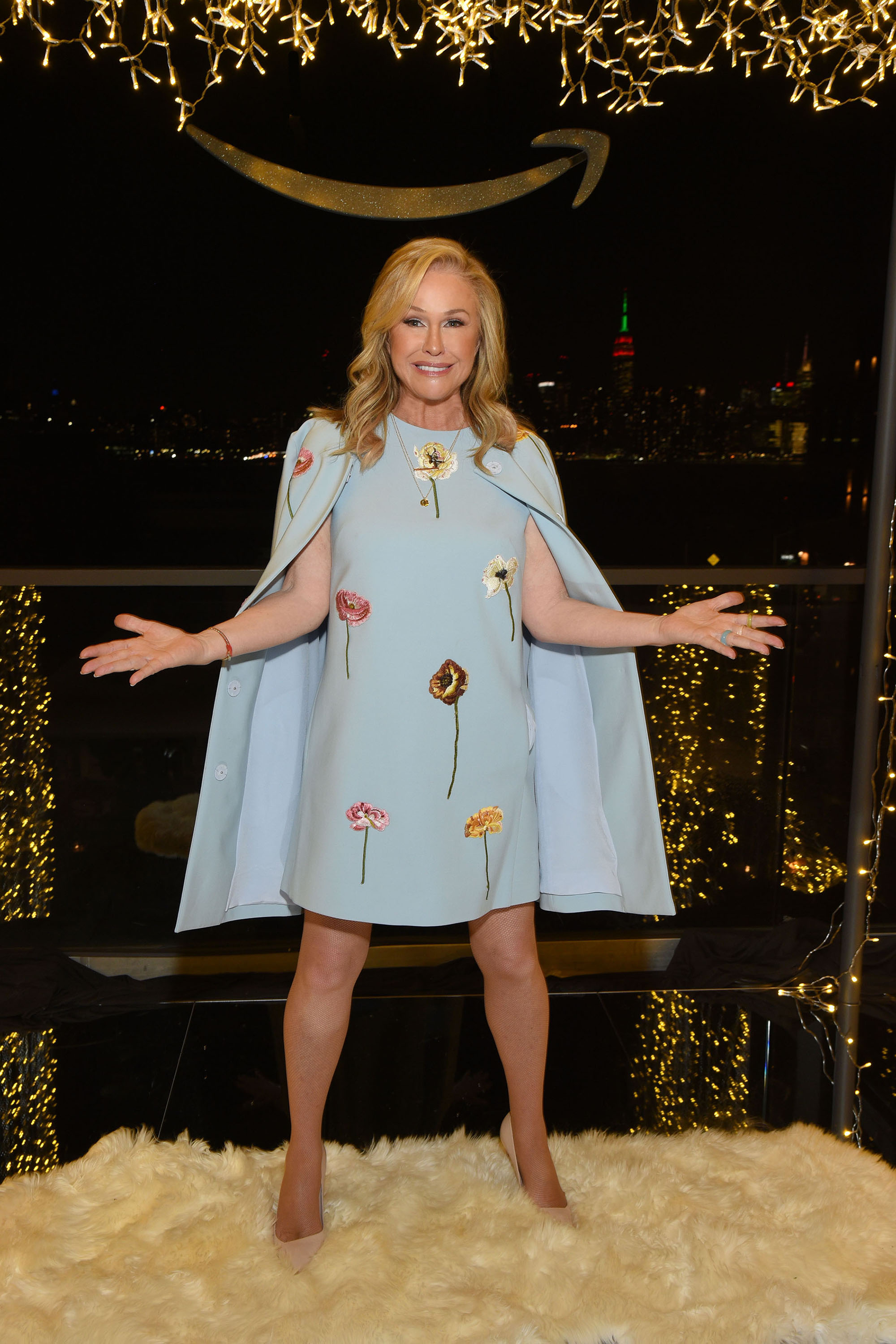 The mom of four joined the show in October 2020 as a “friend” for Season 11. A source told Page Six at the time that Hilton didn’t want to be a full-time cast member, because she thought it’d be “easier” to make appearances when she pleased.

Hilton confessed that she’s had a complicated relationship with the show, as both sisters Kim and Kyle Richards co-starred on the early seasons of the show. 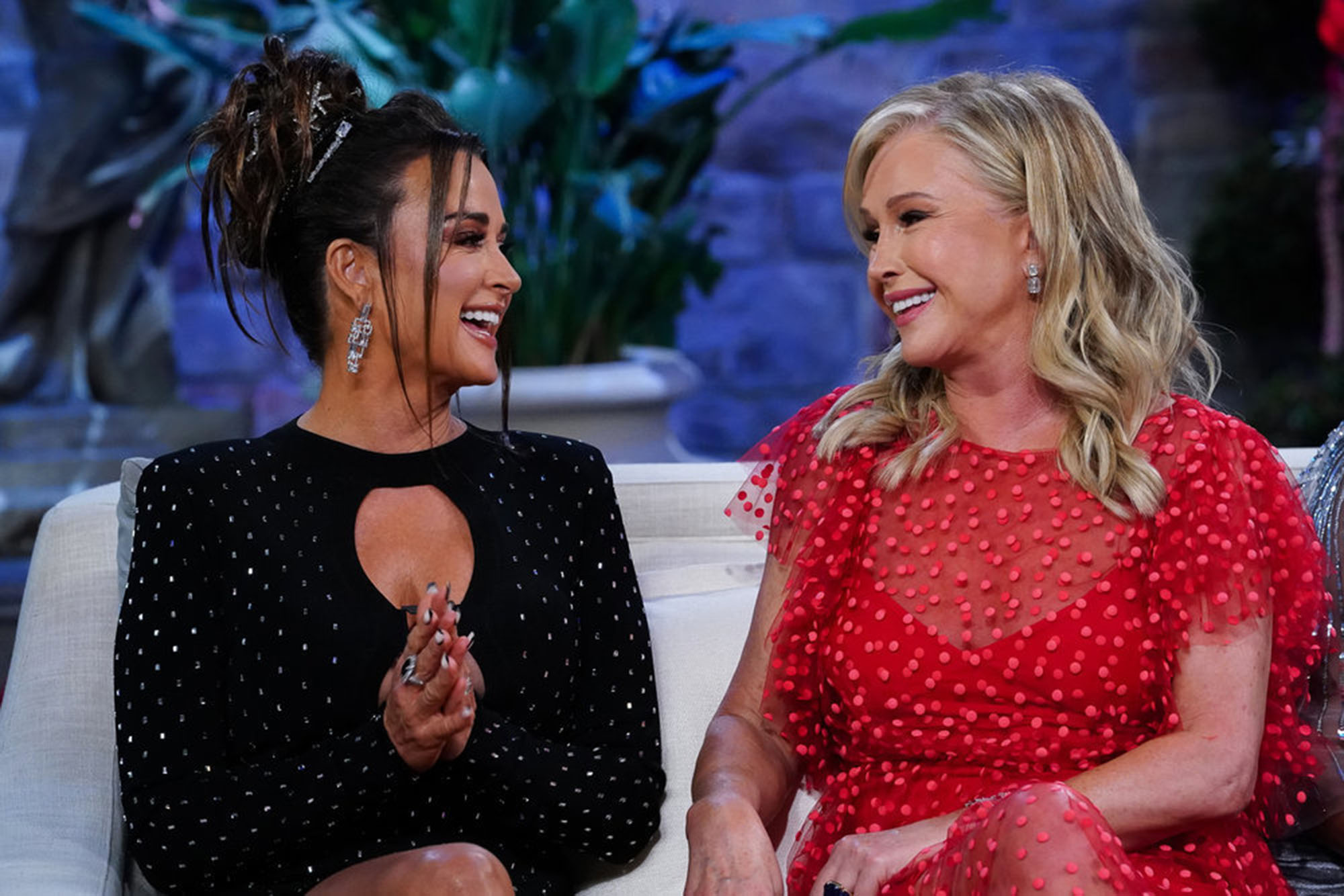 The reality star revealed she didn’t watch “RHOBH” for awhile because she was “so hurt” by the drama between her sisters, she said on SiriusXM podcast “Lunch with Bruce” in October 2021.

Hilton said she “didn’t speak to my sister for a long time” after watching Kyle say that Kim was an alcoholic during a fight in a limo at finale party for Season 1.

Kyle, 52, has been on the series since its inception in 2010. Kim, 57, left after Season 5 and while Kathy, 62, would appear on the show from time to time, she joined as an official “friend” last year.