‘The Kardashians’ exposed for staging family meeting about Tristan Thompson

Kim Kardashian hilariously called out Pete Davidson for not knowing her 7-year-old nephew Reign’s name for the “longest time.”

The “Kardashians” star, 41, shared the “funny fact” about Scott Disick and Kourtney Kardashian’s son’s moniker Friday while live-tweeting the finale of her family’s Hulu show.

“Pete thought Reign’s name was Raymond for the longest time because that’s what @ScottDisick calls him all the time,” Kim wrote with a crying-laughing emoji.

Disick, 39, referred to Reign by the nickname while the little one and his 9-year-old sister, Penelope, jumped on a trampoline in the episode.

While they played, the former “Flip It Like Disick” star was speaking to Khloé Kardashian about Kim’s relationship with Davidson, 28, calling the comedian “a great person” to be around. 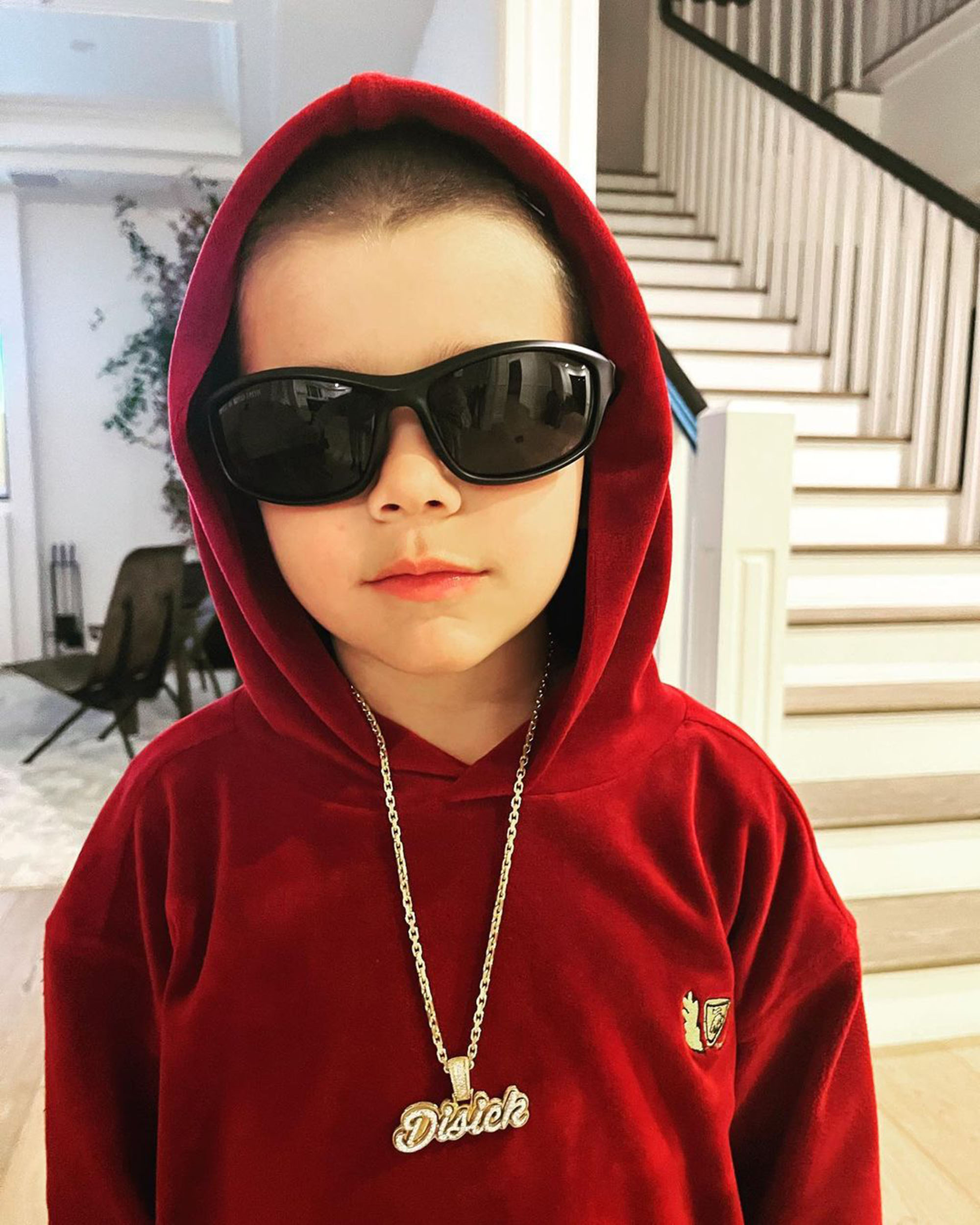 “You can tell he cares about people’s feelings,” gushed the Talentless co-creator, who is also the father of 9-year-old son Mason.

Disick went on to joke that Kim is “so different” around her new beau and uses “new slang words” with him. 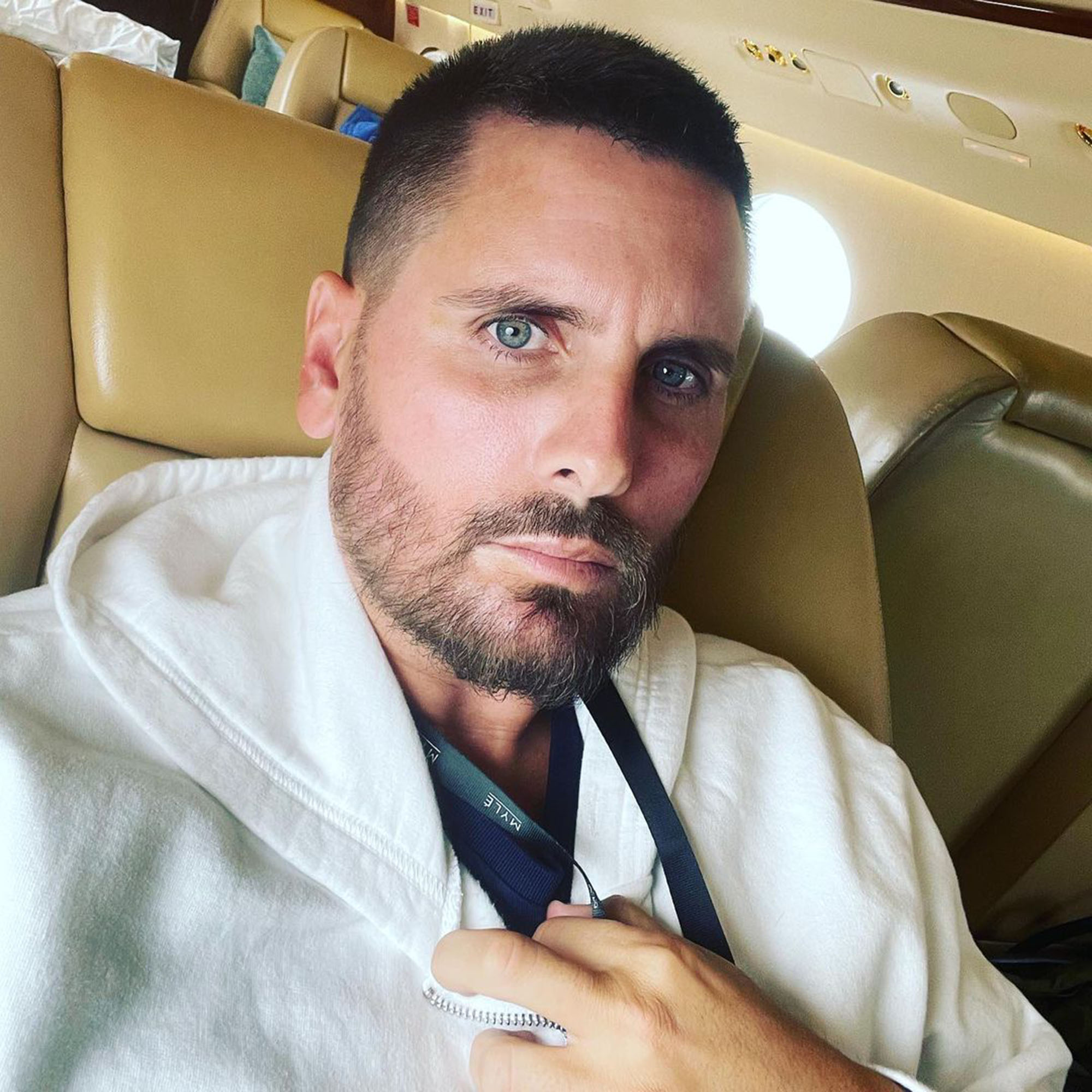 The Skims creator also tweeted about the show’s final clip in which Davidson could be heard joking about their sex life off-camera. 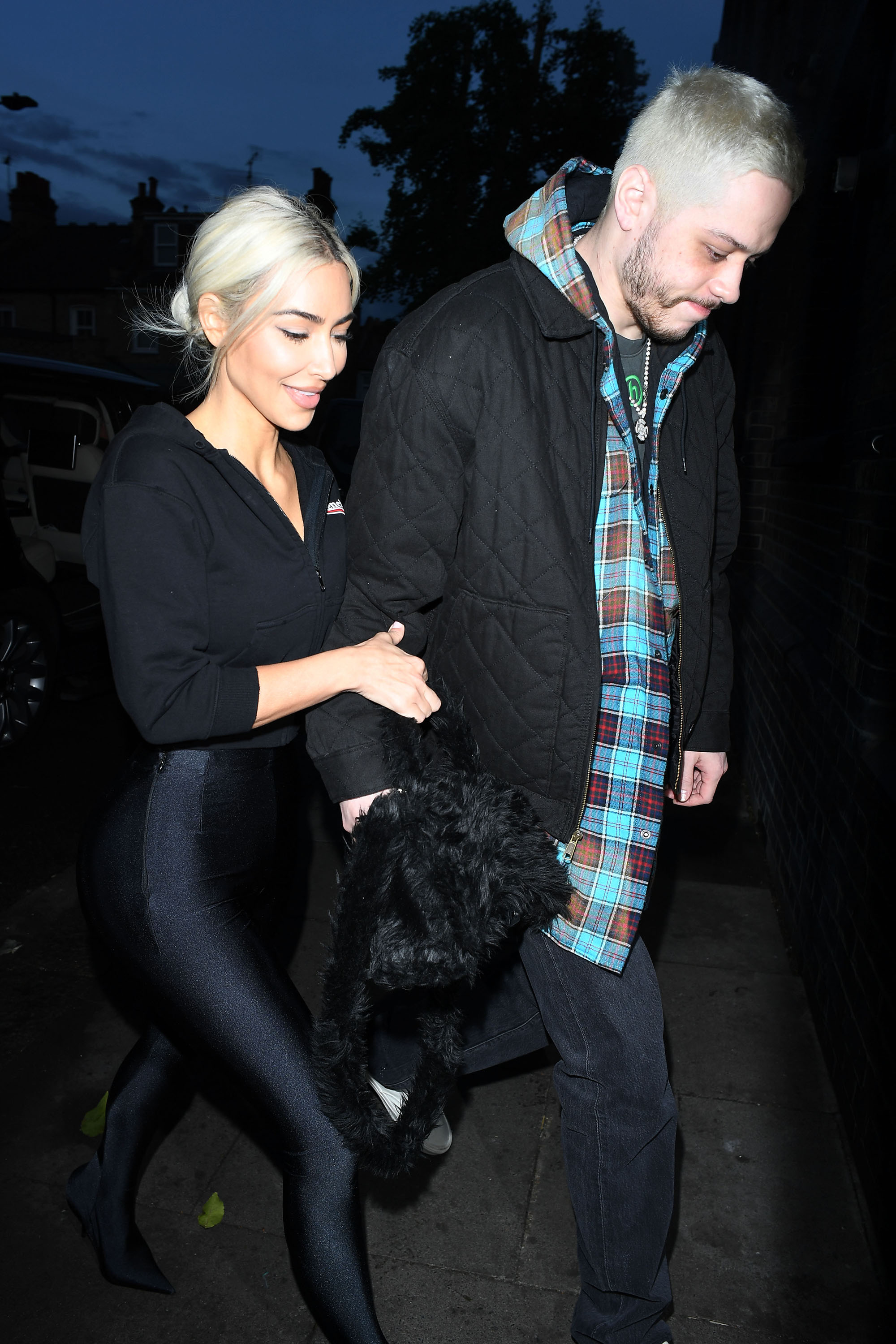 When Kim told the “King of Staten Island” star during a confessional that Paxy, her audio producer, had “probably seen [her] vagina,” Davidson asked, “More than me?”

The KKW Beauty founder replied with a laugh, “Not more than you. But she’s probably seen it.”

Kim cracked up at the “funny” moment in a tweet Friday, adding, “The scene after the end of the credits lol. … We should add those after every episode.”

The makeup mogul, who shares North, 9, Saint, 6, Chicago, 4, and Psalm, 3, with ex-husband Kanye West, has been dating Davidson since October 2021.

The couple made their Instagram debut in March, with Kim most recently sharing PDA pictures from a tropical vacation taken by the New York native.

“We got the cutest pics and just had so much fun trying,” she wrote via Instagram Stories, jokingly accusing Davidson of “making fun” of her while she posed.