North West may have a future in the beauty industry.

The 7-year-old, a noted painter who has graced the cover of Women’s Wear Daily’s Beauty Inc., showed off her talents once again on mom Kim Kardashian’s Instagram Monday.

“My creative baby! North was testing out some make up looks she thinks I should do for some shoots,” Kardashian, 40, captioned the photo of North with bright pink lipstick and a line of the same color drawn horizontally across her cheeks and nose.

“She also was testing out special effects make up tricks and used tissue on her cheek and covered it in foundation to look like a scar,” Kardashian explained. “I love seeing the looks she creates!” 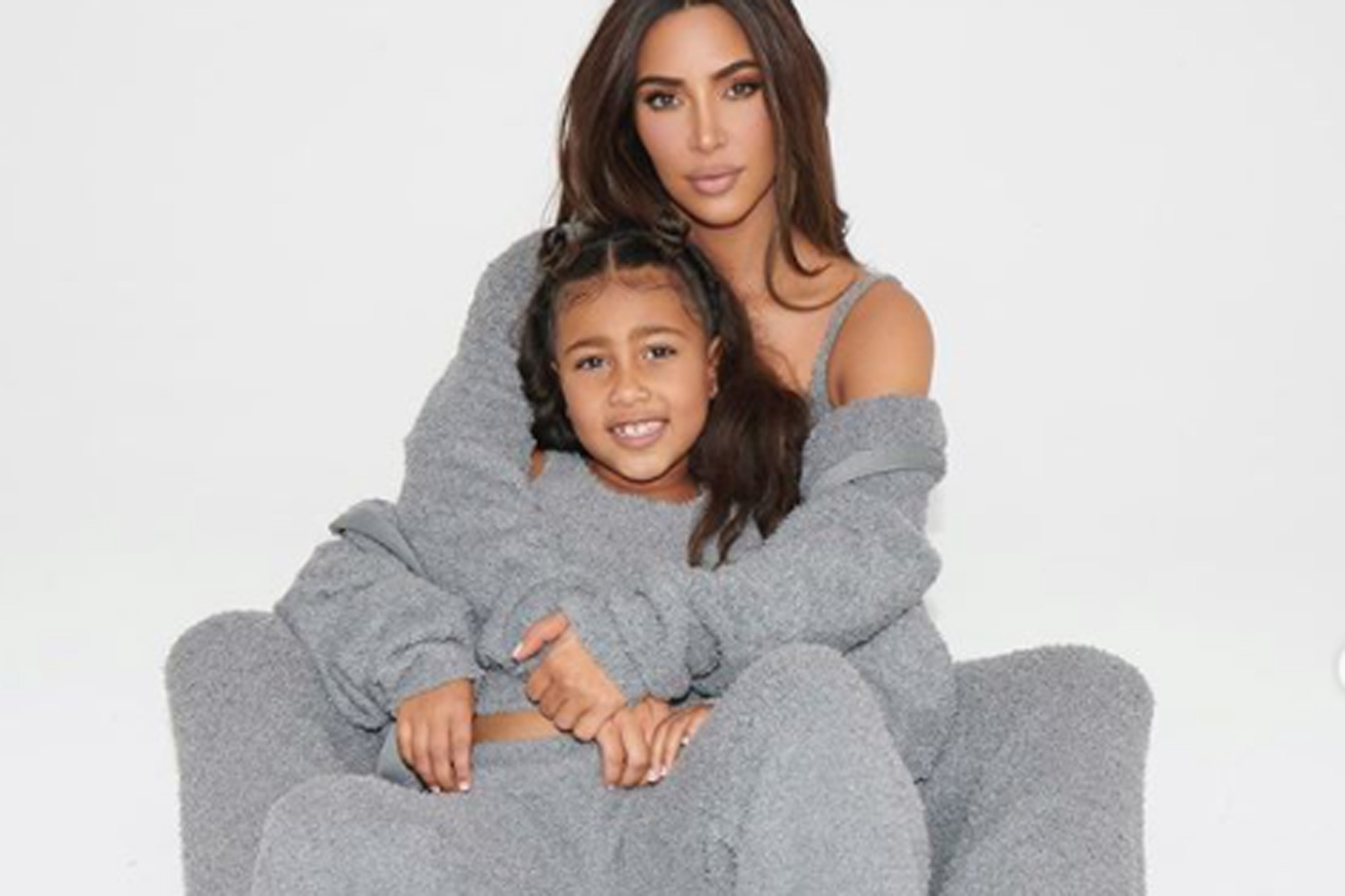 Though North has always expressed her creativity — whether by rapping at dad Kanye West’s Yeezy fashion show, rocking a faux nose ring or styling her famous mom — Kanye once banned his daughter from using makeup as her outlet.

Now that she’s a bit older, however, it seems Kardashian is letting her eldest child’s imagination run free.

Perhaps she’ll help out with her mom’s next KKW Beauty launch.