Just as the Real Housewives of Beverly Hills reunion trailer indicates, all eyes are on Erika Jayne at the season 11 sit-down. According to Kyle Richards, fans looking for answers won’t be disappointed by Andy Cohen’s question asking skills.

‘RHOBH’ Season 11 Reunion: Everything We Know

“I was like, ‘My God, this is relentless,’” Kyle, 52, exclusively told Us Weekly while promoting her partnership with Lumenis about Cohen, 53, bringing the heat. “But he has a hard job. He knows the audience is expecting these questions and expecting answers. And I know it was hard for him. I mean, my makeup artist, who was there, she was like, ‘I was feeling so bad for Erika. Oh, my God. That was like a nightmare for her.’ And, like, he has to ask these questions.”

Erika, 50, has been under fire all season amid her divorce from Tom Girardi. The former couple have been accused of embezzling settlement money from “orphans and widows” and misusing funds intended for Tom’s clients over the years. 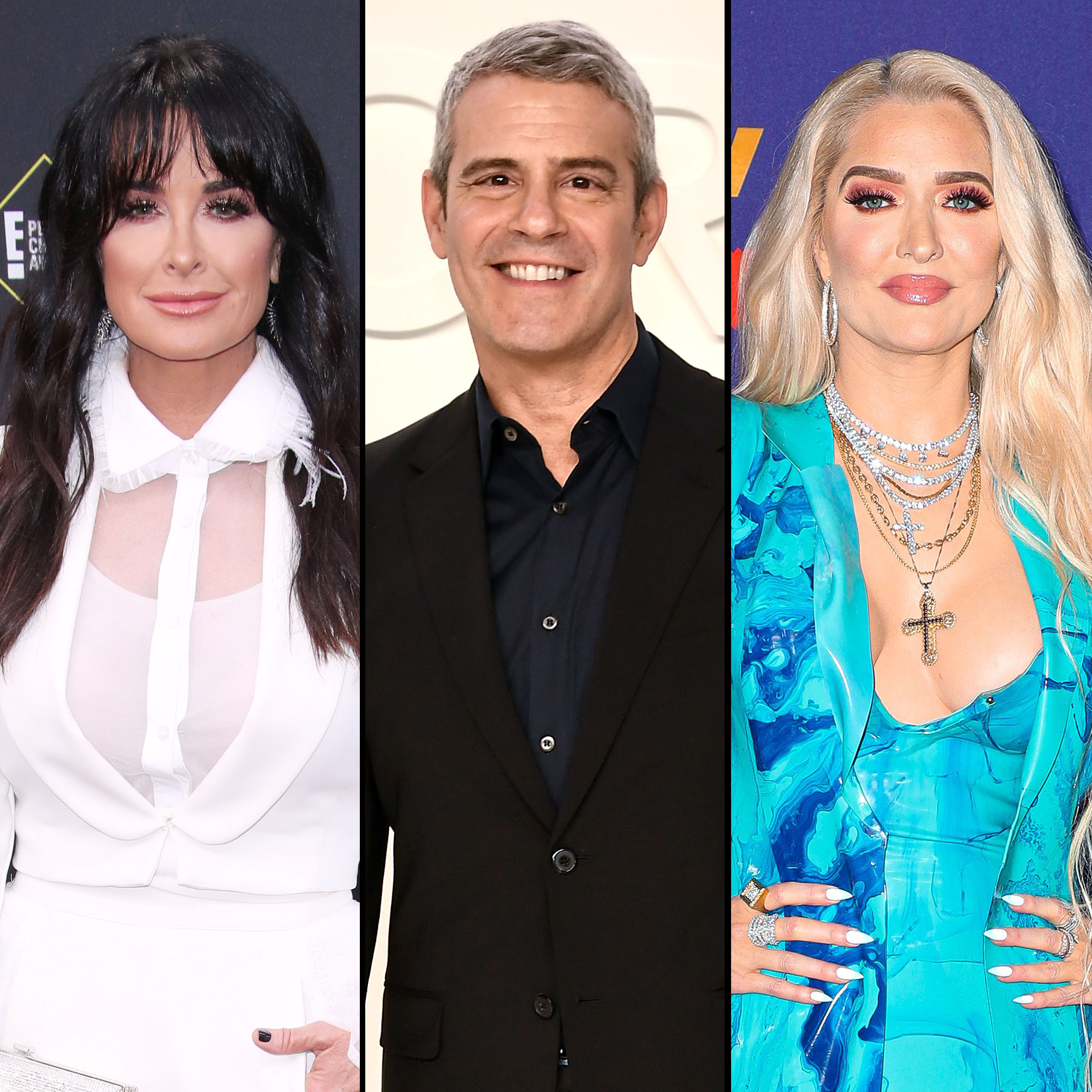 “We couldn’t get out of bed for a day or two. [Erika] probably couldn’t for two weeks,” Kyle told Us about the taping. “It was very, very difficult for her. It’s never easy for anybody, but she was, for sure, the person that had the hardest time in this reunion. Absolutely.”

In the teaser for the four-part reunion, Erika is seen breaking down and begging her costars — including Lisa Rinna, Dorit Kemsley, Garcelle Beauvais and Sutton Stracke — to back her up as the Watch What Happens Live With Andy Cohen host questioned her role in Tom’s legal woes. (Erika has previously denied having any knowledge of her spouse’s alleged wrongdoings.)

“My opinion of Erika has always been the same. Erika has been nothing but a great friend to me and supportive and kind. I know that she puts on a tough girl act, but she is a very sensitive person,” Kyle told Us. “And I think with so many people who don’t know her coming at her, she’s kind of had to put up the shield. … [During the season], there are a lot of things I didn’t get, [stories] that were not clear to me. It’s hard when you’re talking on camera and she’s probably nervous about what she’s saying. She’s talking about people who [have] not signed up for the show. You don’t know what’s going through her mind and the audience doesn’t always get that, but I could tell she was nervous. And that’s why some of the stories were probably confusing for people. But a lot of those questions were answered at the reunion.” 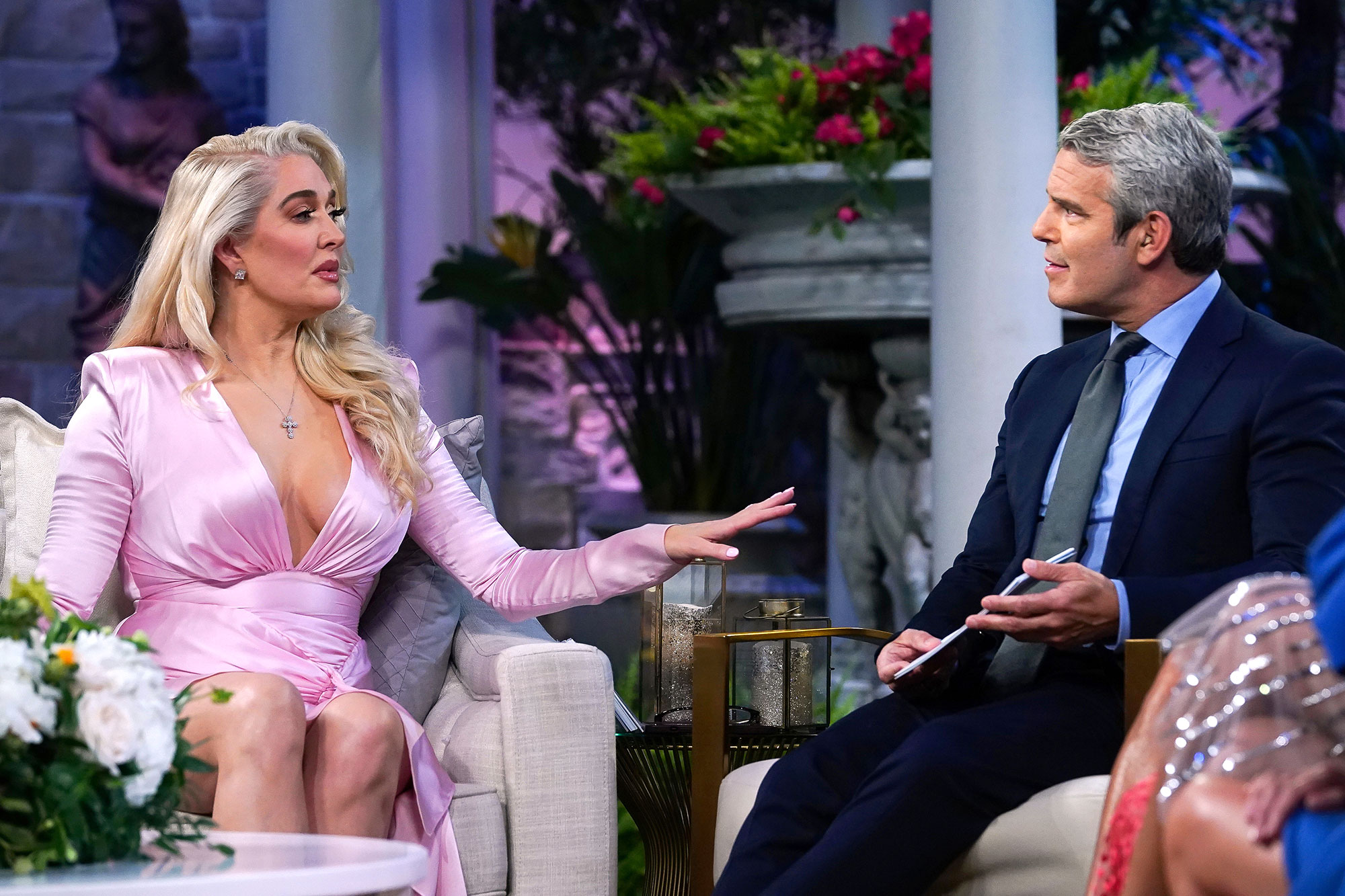 The Halloween Kills star added, “There’s a lot of things that people have been talking about. They’re going to find out, ‘Oh, I get it. OK. That makes more sense.’ So I was happy for her in that sense, even though it was very difficult for her. I mean, the four-part reunion is, you know, because of all this crazy stuff that has been going on.”

While production is reportedly gearing up to film season 12 of RHOBH, Kyle has found time to focus on her self-care as the new spokesperson for Lumenis’ innovative device, SmoothGlo, which provides a treatment that improves common skin issues such as tone, texture and volume. 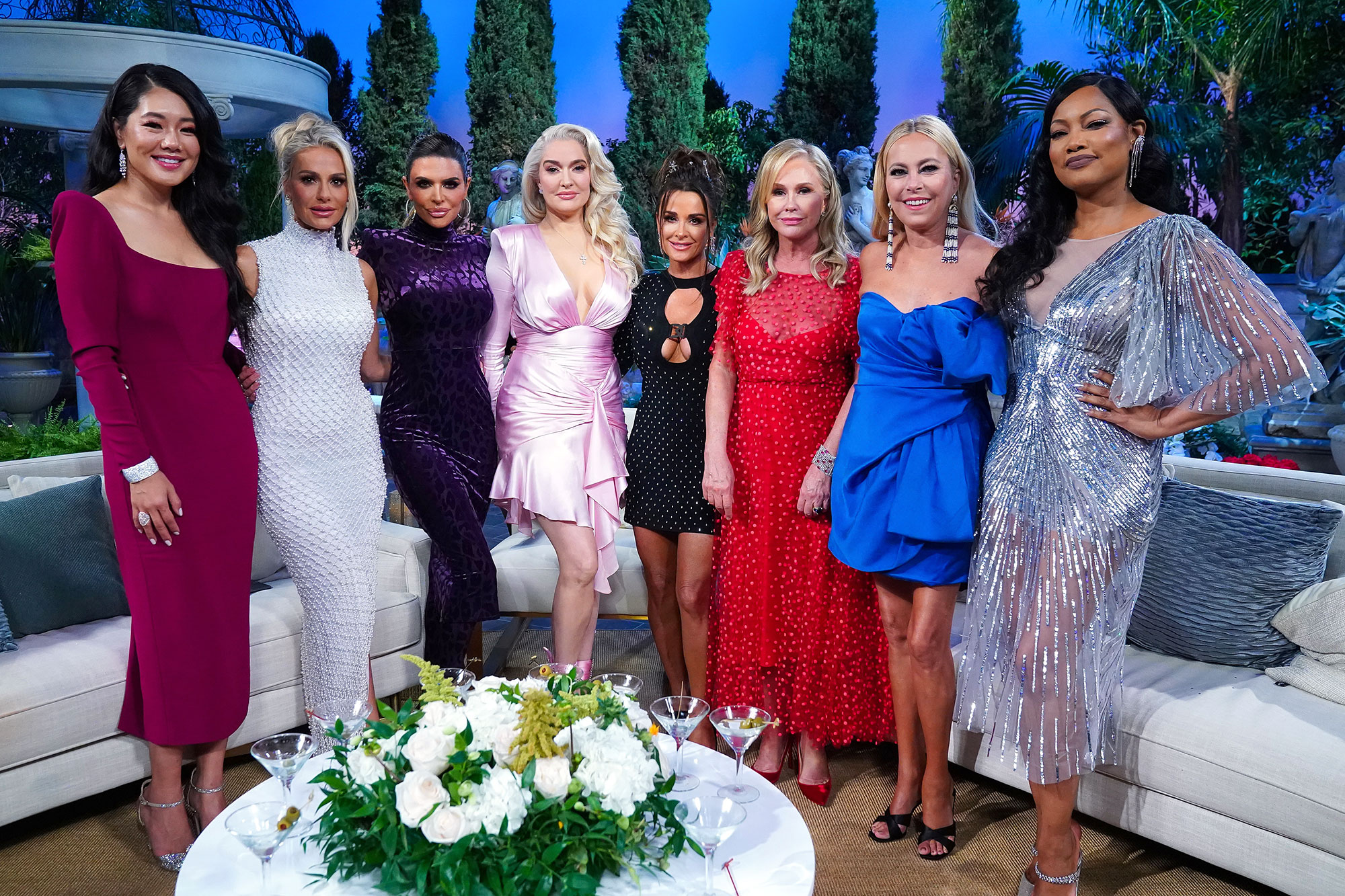 “I’m always looking for the newest and greatest, and I do all my research first and I also have no time, so I’m always looking for something that I can get the best result with no downtime,” the actress told Us. “So this was obviously a no-brainer for me and it’s helping me with my brown sunspots, fine lines, my skin feels tighter. And you know, the name SmoothGlo, obviously, is because I do feel like I have an overall glow to my skin. So I was so excited to try it. And it was so quick and painless and you just literally leave right after. It’s kind of a miracle. I’m so happy with the results. And I definitely plan on to continue.”

Kyle added that her doctor describes the treatment as “a zap with the little wand, but your skin thinks it’s getting injured underneath, so it makes it produce more collagen to, like, repair. You’ve got new collagen coming in, your skin is looking plumped up, it gets rid of the little brown spots and fine lines and you’re in and out and no downtime.”

The Real Housewives of Beverly Hills airs on Bravo Wednesdays at 8 p.m. ET.