So much for dental hygiene.

“Vanderpump Rules” star Lala Kent reveals in her new book that she once stuck fiancé Randall Emmett’s toothbrush up her anus out of spite.

The now-sober star writes in “Give Them Lala” that she was in an “alcoholic fog” at the time and constantly provoking fights with Emmett.

After one argument during a trip to Miami, the Bravo star admits she took Emmett’s clothes, shoes and toiletries and tossed them into a pool “before taking his toothbrush and putting it in my a–hole for a minute.”

Later, when the movie producer was innocently brushing his teeth, Kent began to laugh. Emmett, 50, asked her why she was giggling, and she maliciously replied, “That toothbrush was just in my a–hole,” according to her retelling.

“I’m sad to say that was not my lowest point,” Kent writes. 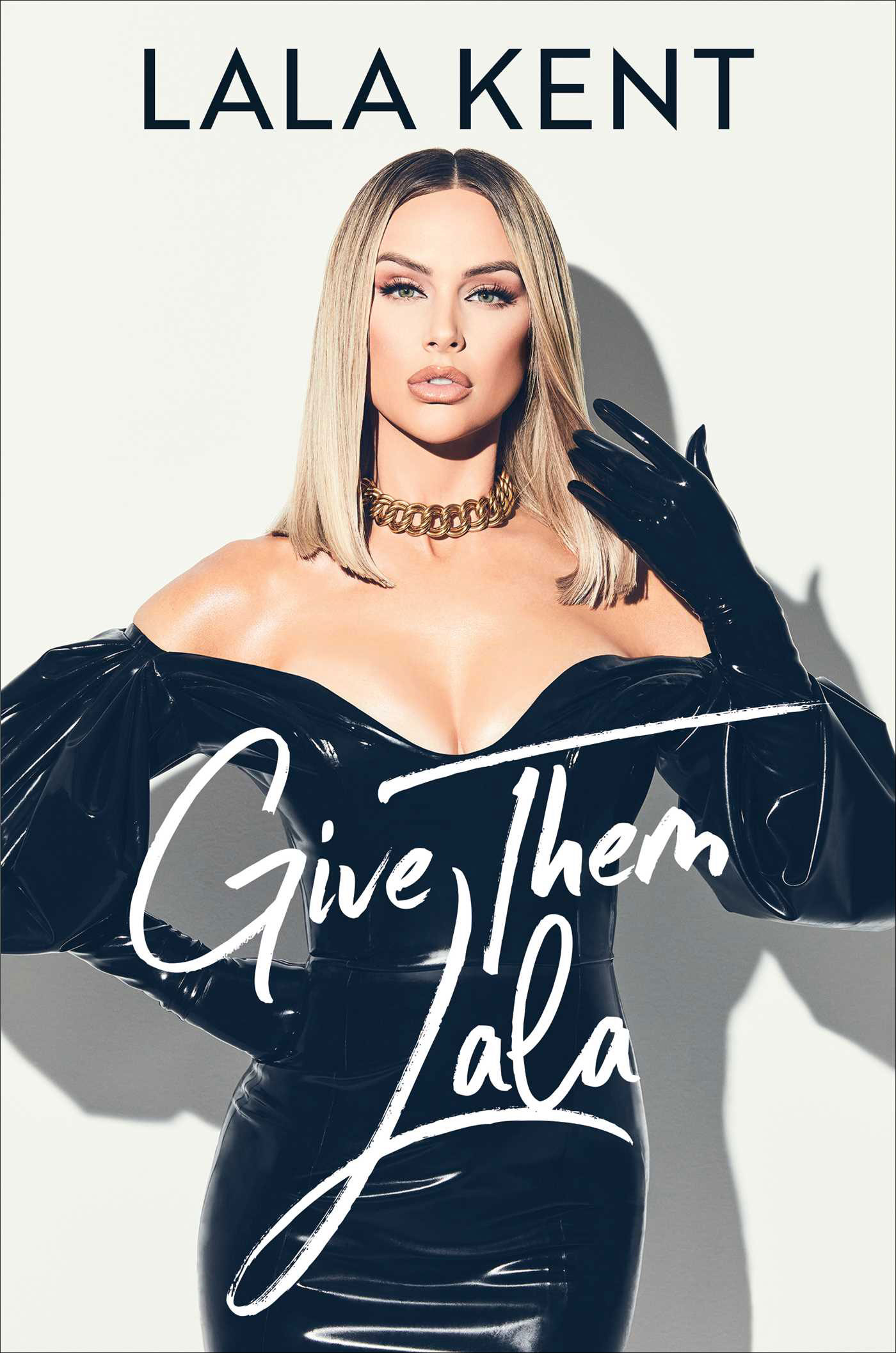 For anyone wondering which end was inserted — the bristly or non-bristly part — the reality star quipped during interview with Page Six: “Oh honey, if I’m putting your toothbrush in my ass, I’m not half-assing it, no pun intended. We’re going with the side that you’re putting in your mouth.”

Kent and the “Irishman” producer got engaged in 2018. They welcomed daughter Ocean in March, joining Emmett’s two children from his previous marriage to actress Ambyr Childers.