It’s rare when exes remain friends. It’s even rarer when someone becomes best friends with their ex’s new husband.

That’s the situation with Lenny Kravitz, his ex-wife Lisa Bonet and her current husband Jason Momoa. Though Kravitz and Bonet divorced in 1993, he’s remained close with her, as they share 31-year-old daughter Zoë Kravitz. 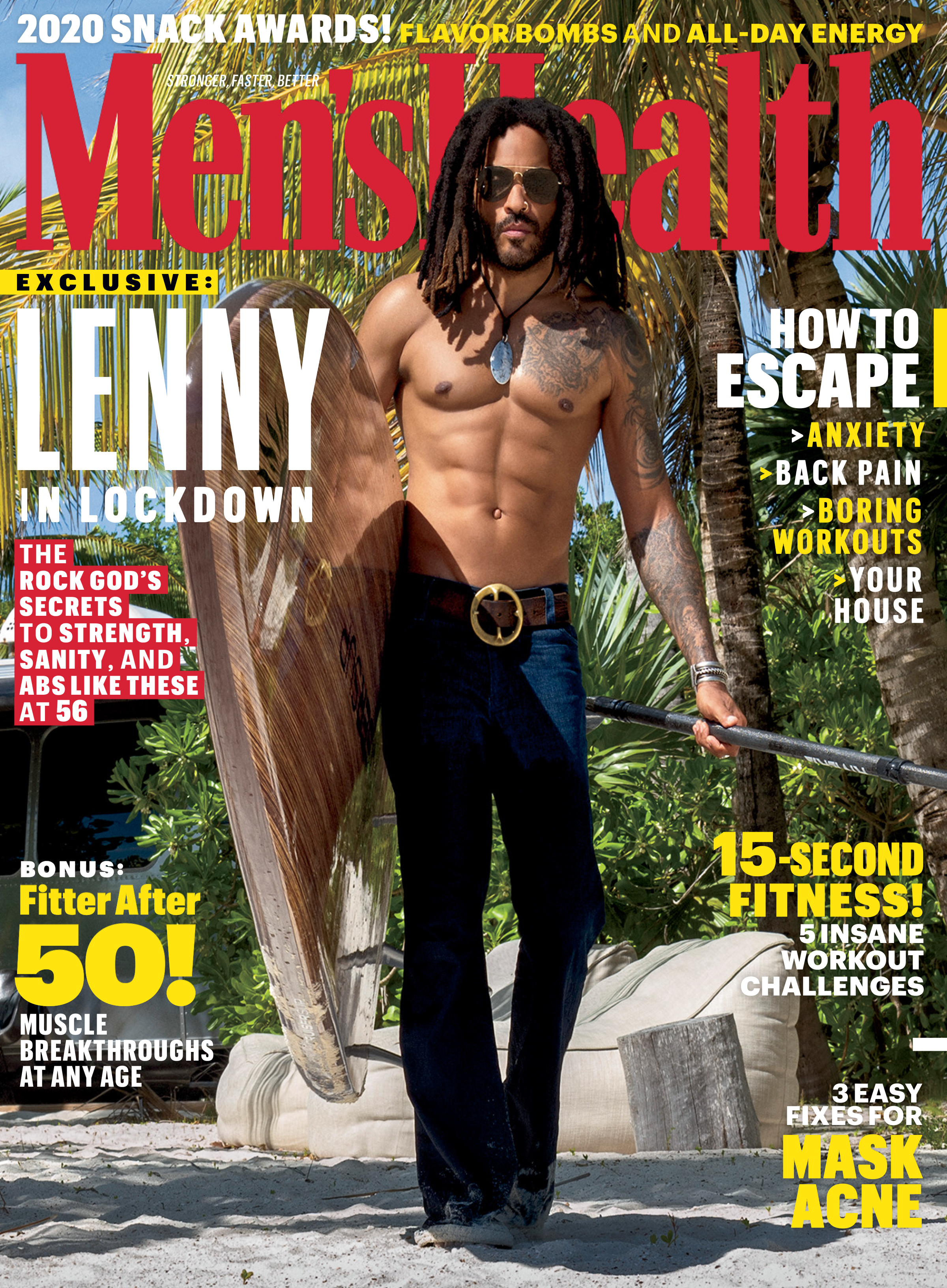 “People can’t believe how tight Jason and I are, or how tight I still am with Zoë’s mom, how we all relate,” Kravitz told Men’s Health for his November cover story. “We just do it because that’s what you do. You let love rule, right? I mean, obviously, after a breakup, it’s work—it takes some work and time, healing and reflection, et cetera.

“But as far as Jason and I? Literally the moment we met, we were like, ‘Oh, yeah. I love this dude.’”

“I love her husband — he’s like a brother to me — and I love the kids,” Lenny said, adding: “It’s beautiful, but it takes work.”