“Everyone who was anyone was there,” one partygoer told Page Six of the annual “After Dark” party at the Boich’s private mansion, which kicked off with a nearly 1-hour performance by 50 Cent.

Meanwhile, DiCaprio, who has been making the rounds on the Art Basel party circuit, arrived to the festivities via boat and in his signature baseball cap.

The movie star, 48, was seen enjoying himself on the crowded dance floor with close pal Tobey Maguire during 50 Cent’s performance before making their way to a VIP table. 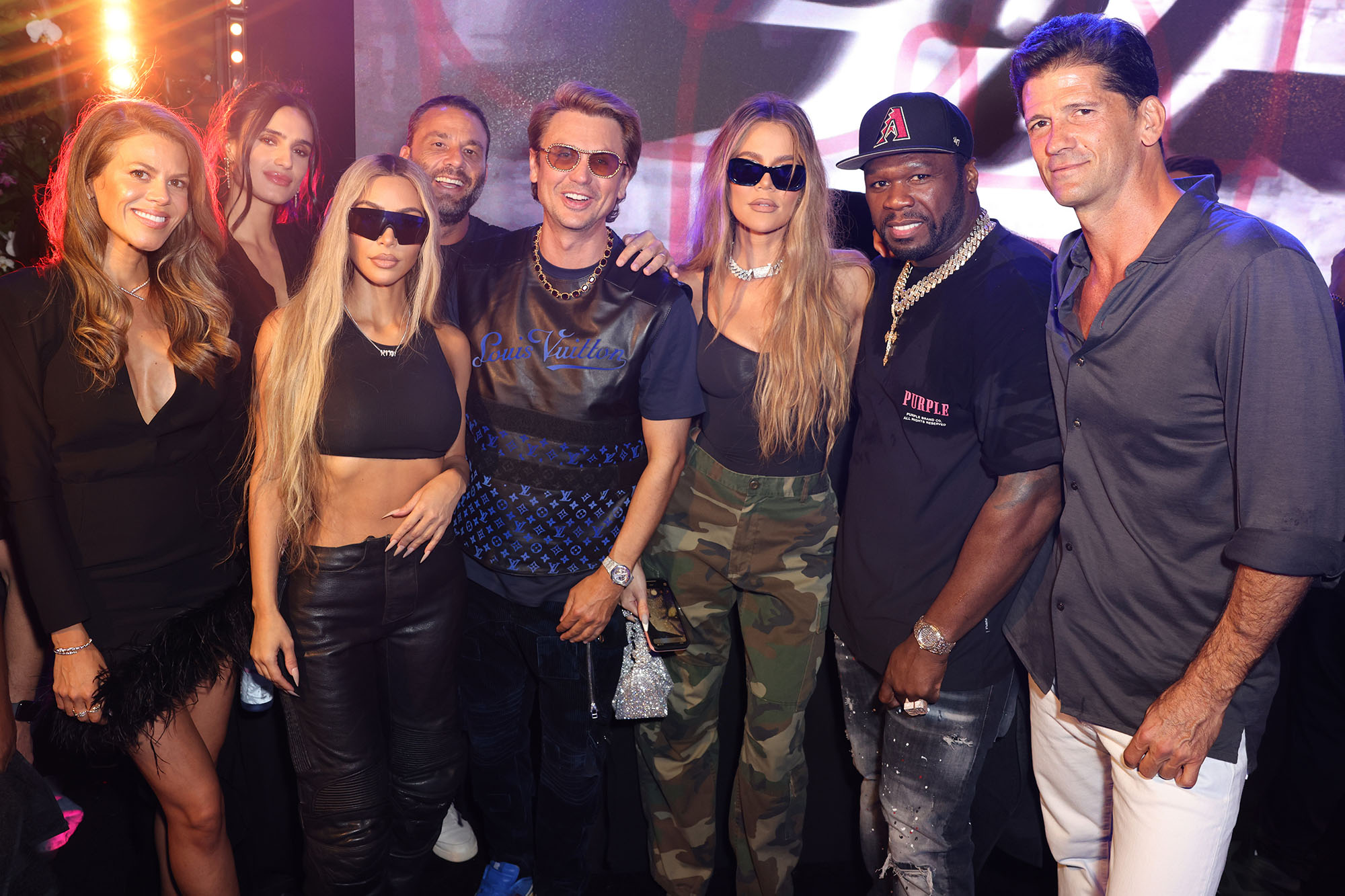 We hear DiCaprio, who was seen dancing among a sea of models, was approached by a fan who tried to say “hi,” but the person accidentally walked into a pool of water on his way.

“This poor guy totally ruined his shoes for Leo,” a spy mused, adding, “It was probably worth it.” 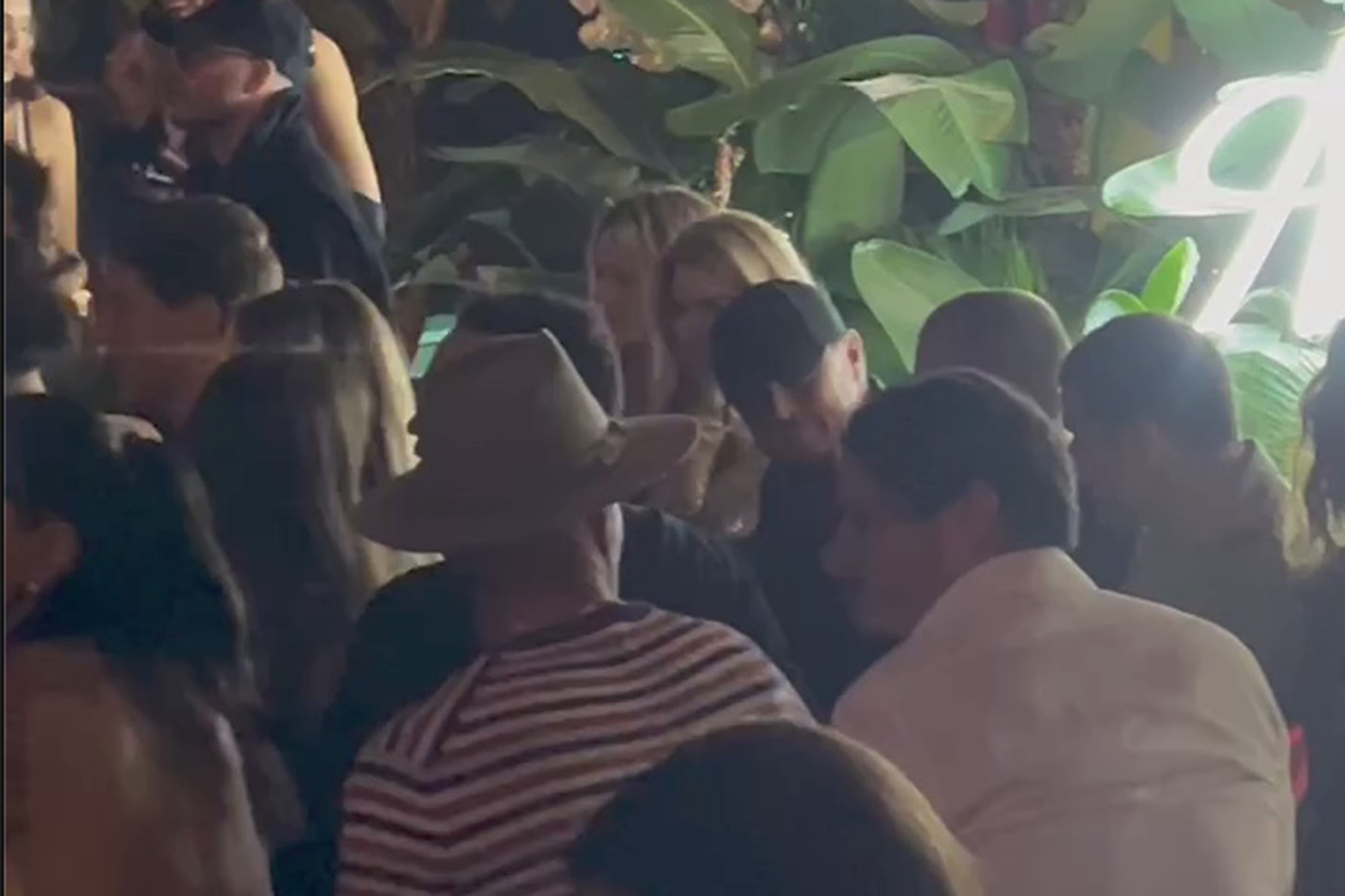 Across the crowd, Kim, 42, and her sister Khloé Kardashian, 38, were seen partying at their own VIP table with Venus and Serena Williams.

One insider shared that the Kardashian sisters pulled up to the party as 50 Cent was leaving and convinced the rapper to get back onstage for a second set. 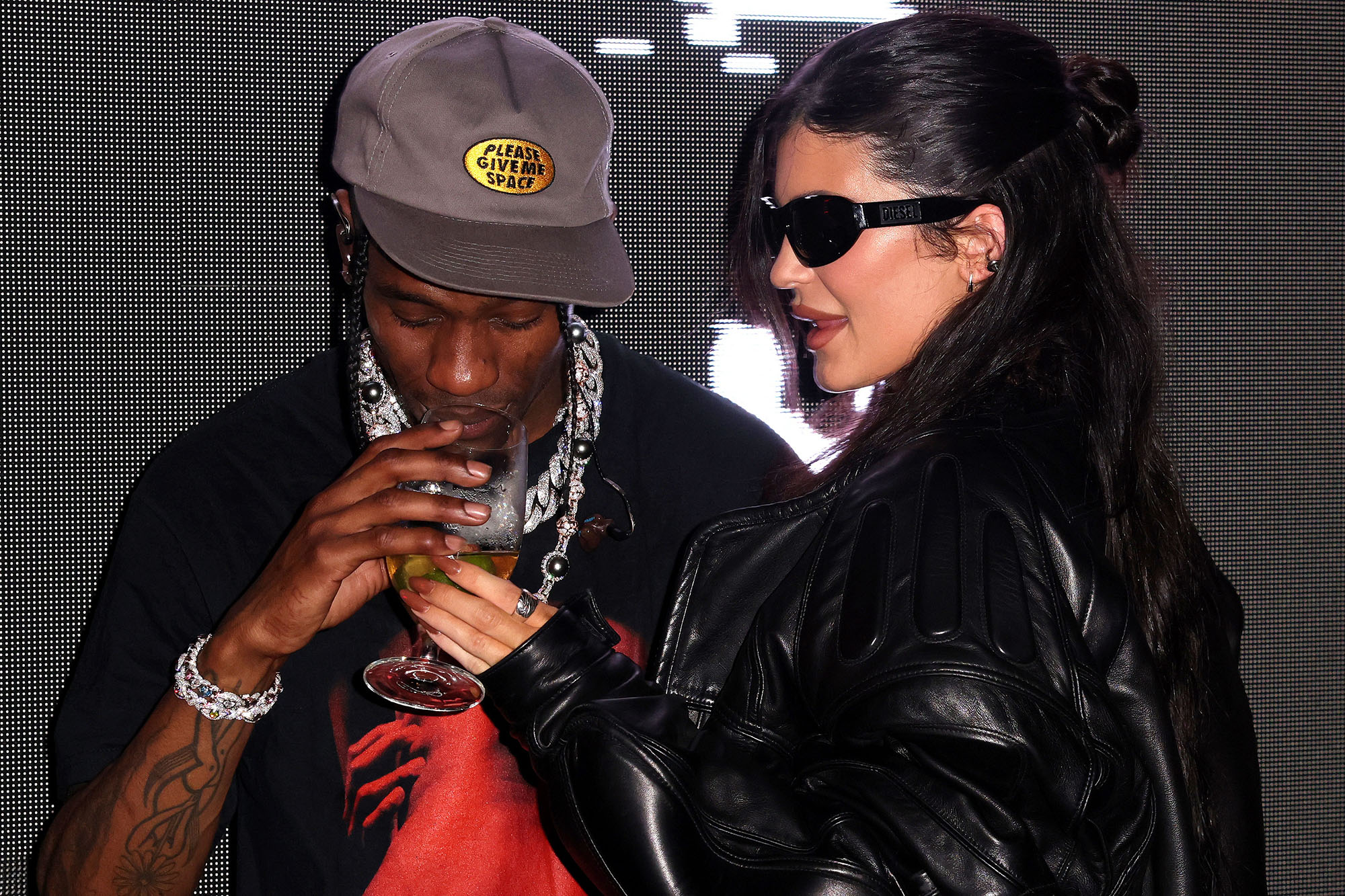 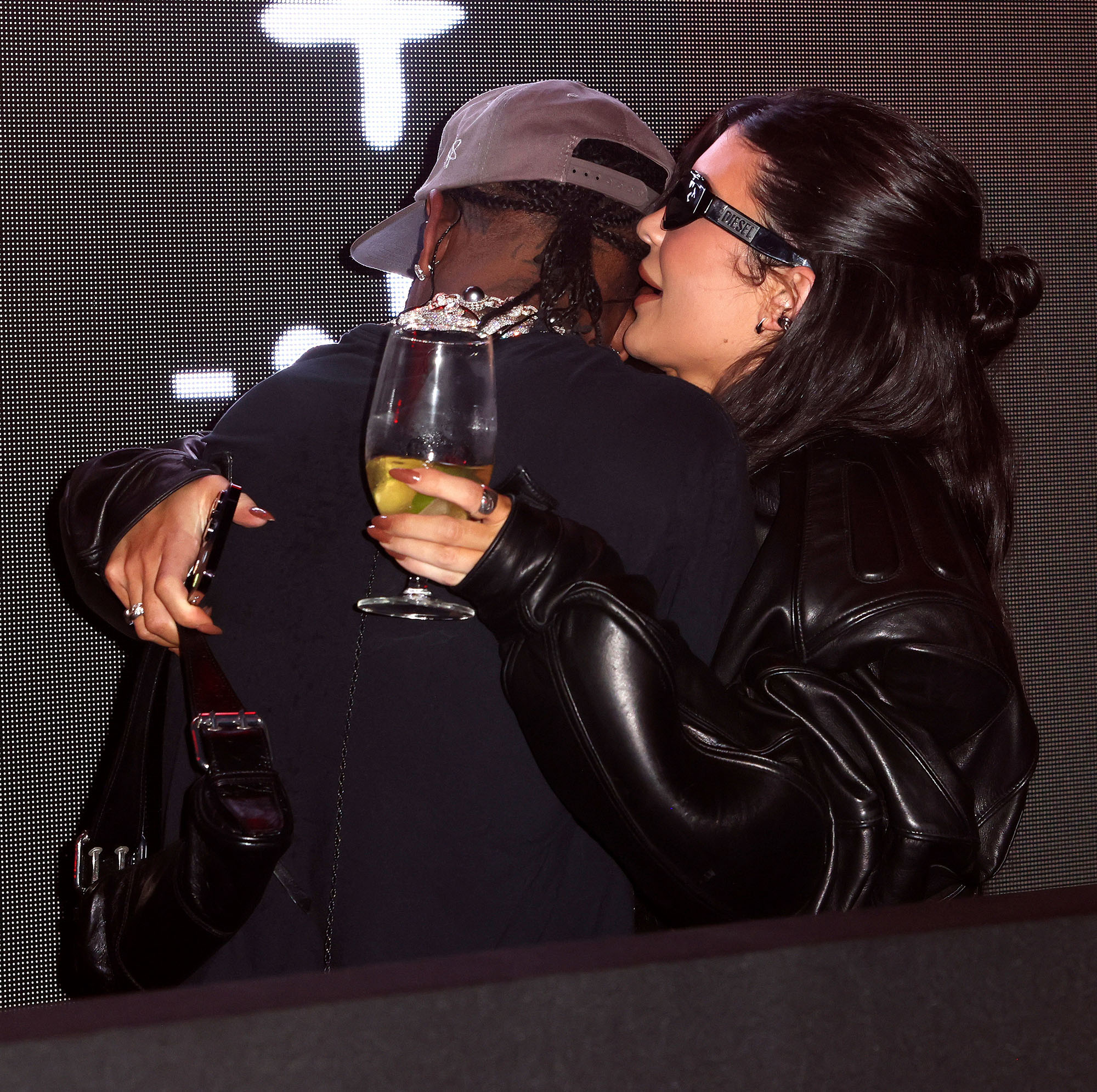 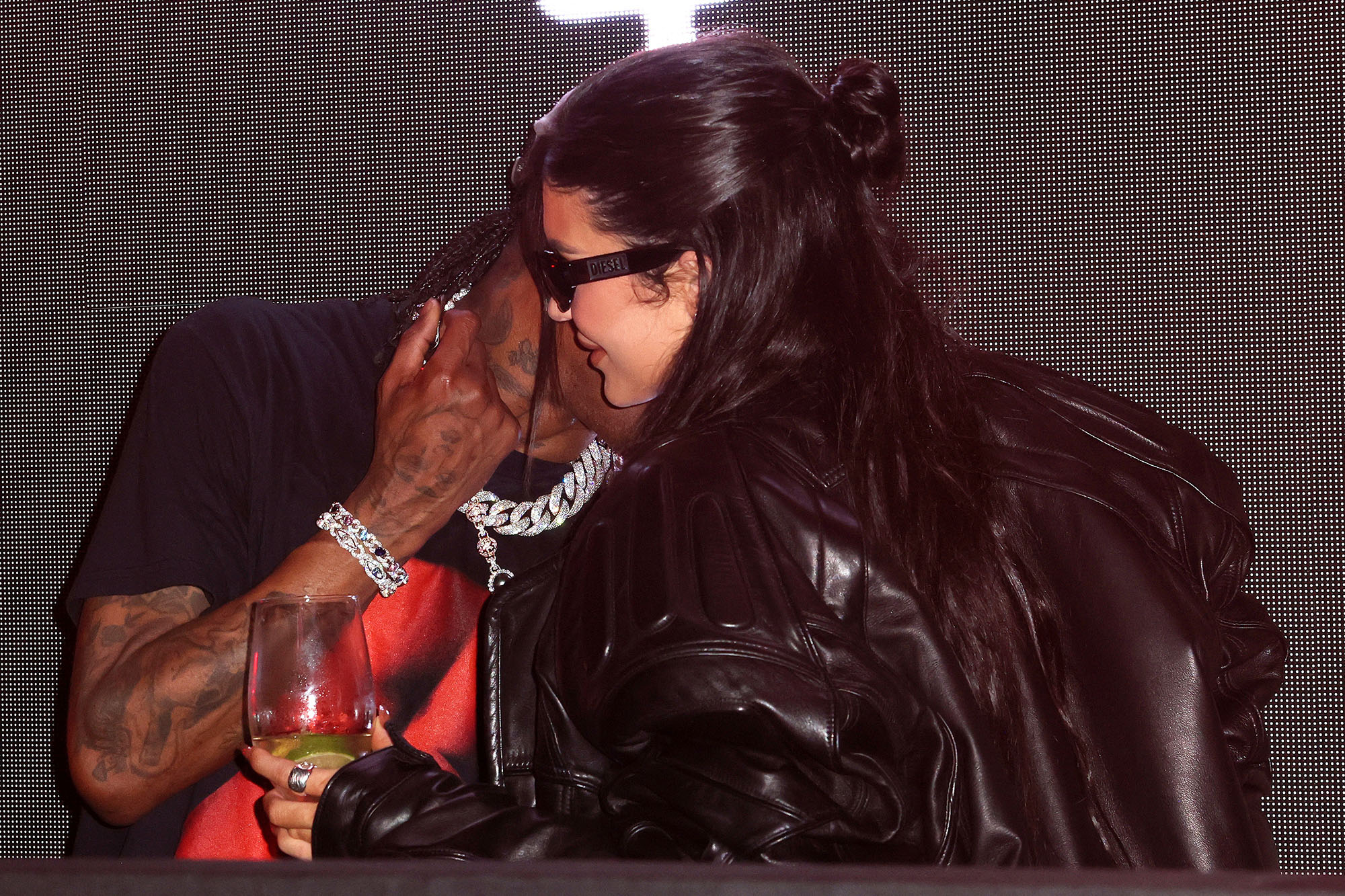 The couple showed a lot of PDA.