Lisa Kudrow Felt Like a Mountain of a Woman on TV 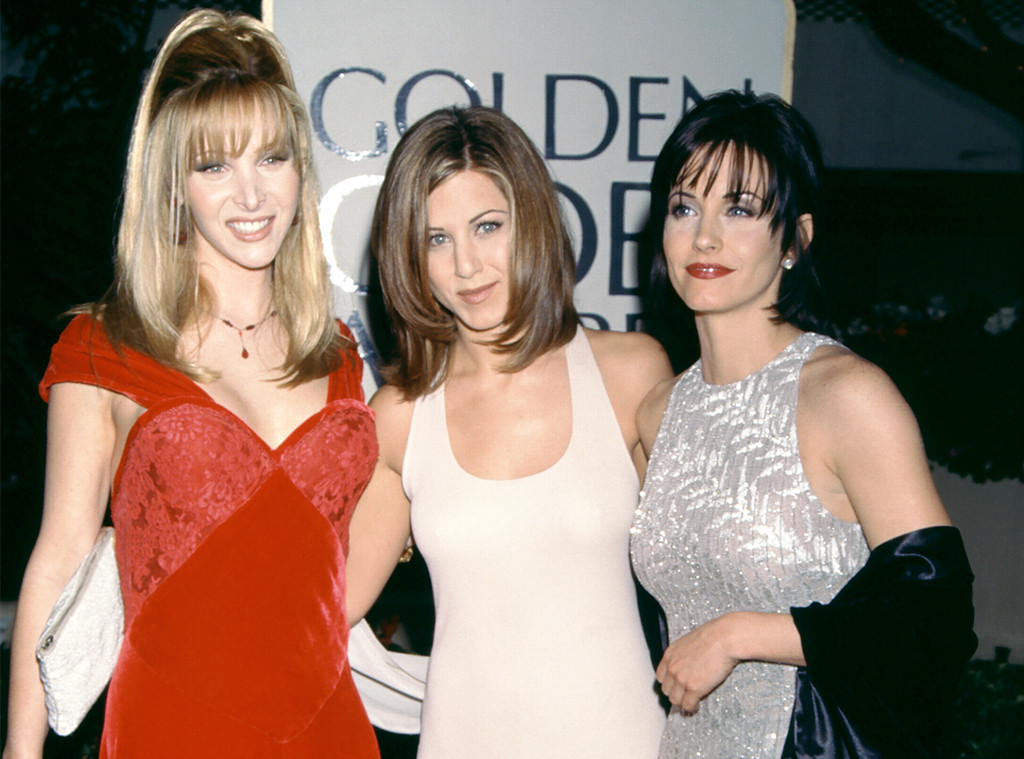 For Lisa Kudrow, body image is a battle.

In an interview on WTF with Marc Maron, the Friends alum got candid about how seeing herself on TV affected her weight. During the discussion, Maron asked if she had ever gotten “really skinny” that people asked if she was ok.

“Unfortunately for a woman, if you’re underweight, you look good and that’s all I ever got,” she said during the chat. The actress also touched on the impact being underweight had, noting, “When I was too thin, I was sick all the time.”

Despite the colds and sinus infections she had, Kudrow maintained that weight.

“Because you see yourself on TV and it’s that, ‘Oh my God, I’m just a mountain of a girl,'” she said. “I’m already bigger than Courteney [Cox] and Jennifer [Aniston].” 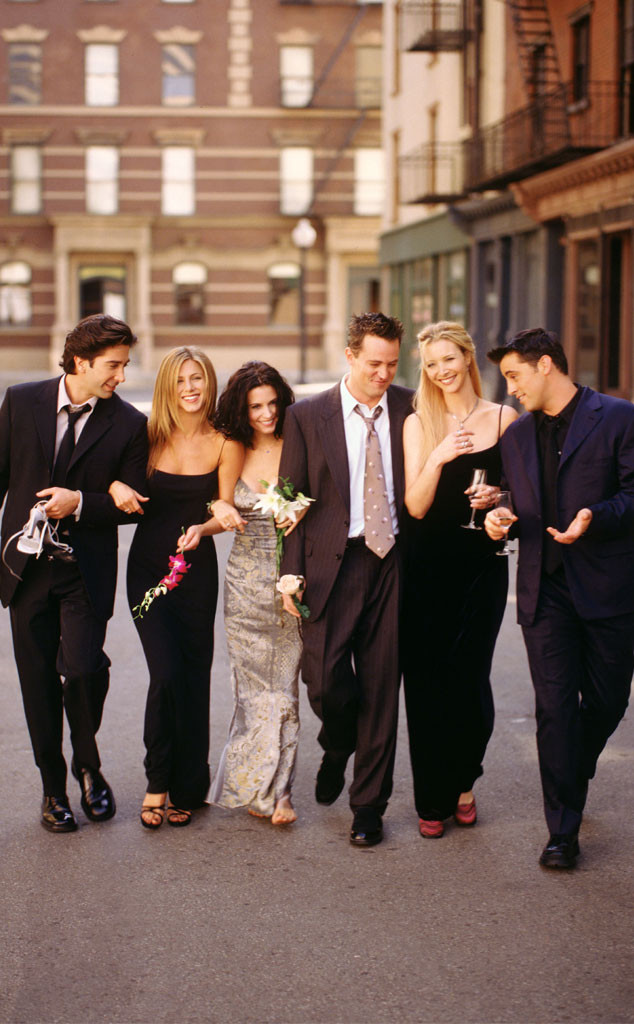 She continued, “My bones feel bigger. I just felt like this mountain of a woman next to them.”

Kudrow candidly shared how she battles now with accepting her body, shifting between “I don’t deserve to be seen by anybody” if she feels like she has a “roll” on her stomach to “So what?”