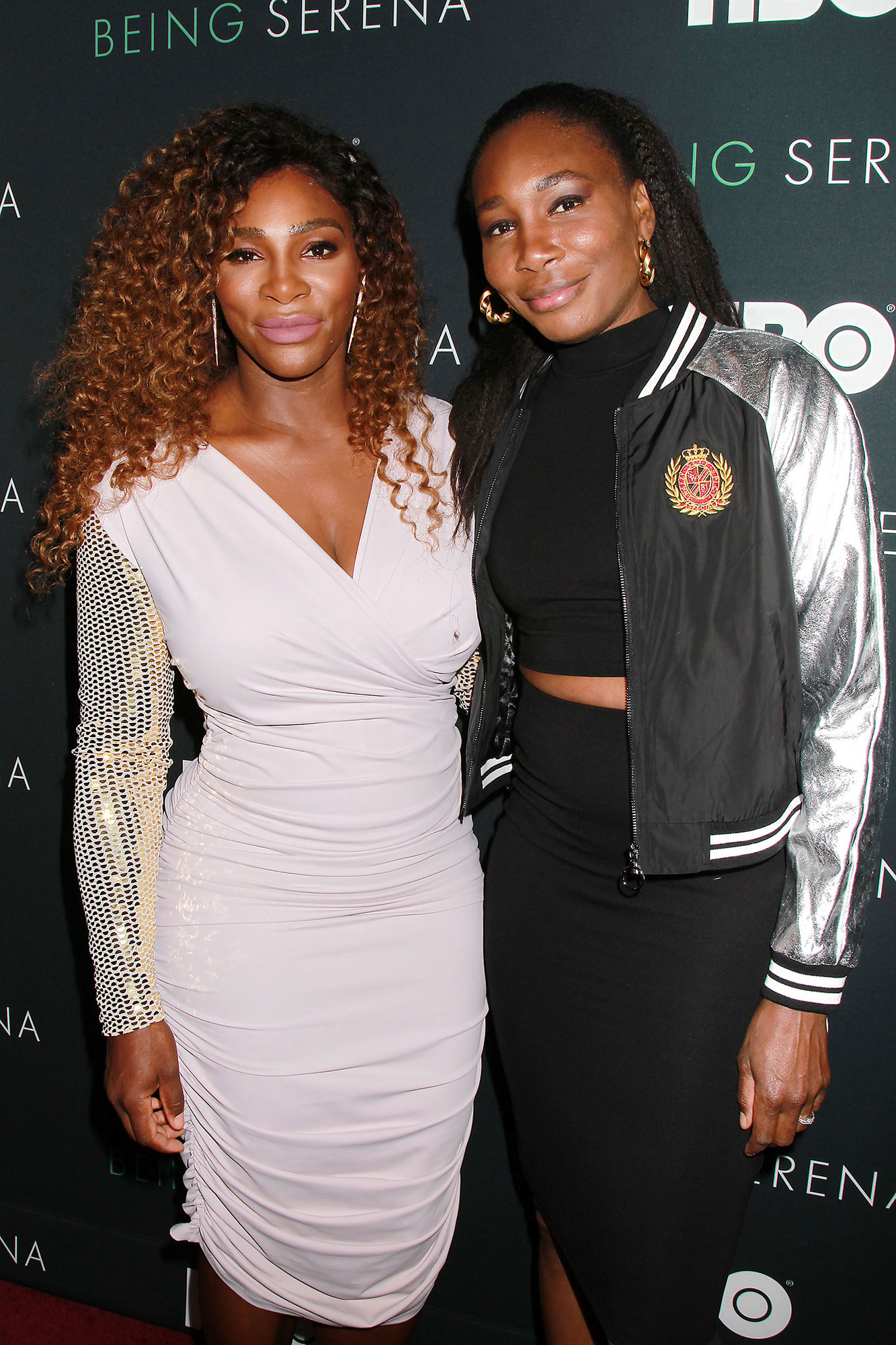 All in good fun! Serena and Venus Williams aren’t above a little sibling rivalry. On Thursday, November 10, Serena took to her Instagram Stories to tease her sister for her shopping habits. And the whole situation is super relatable.

‘King Richard’: Everything to Know About the Will Smith Film Inspired by Serena and Venus Williams’ Dad

“So, Venus likes to shop,” Serena said while filming Venus perused the soap section at a Christian Dior boutique. “She doesn’t live here, but I’m like, ‘Why are you buying soap and candles?’ And like, it doesn’t make sense.”

Opinions aside, Venus still decided to head to the checkout counter with four different Dior Liquid Hand and Body Soaps ($65) in tow, three in the scent Ambre Nuit, and one in Oud Ispahan. And while her sister gave her some side eye and asked if still planned on traveling with the shower staples, the tennis star stood her ground. “Is that alright with you,” she laughed, to which Serena responded: “I love you.” 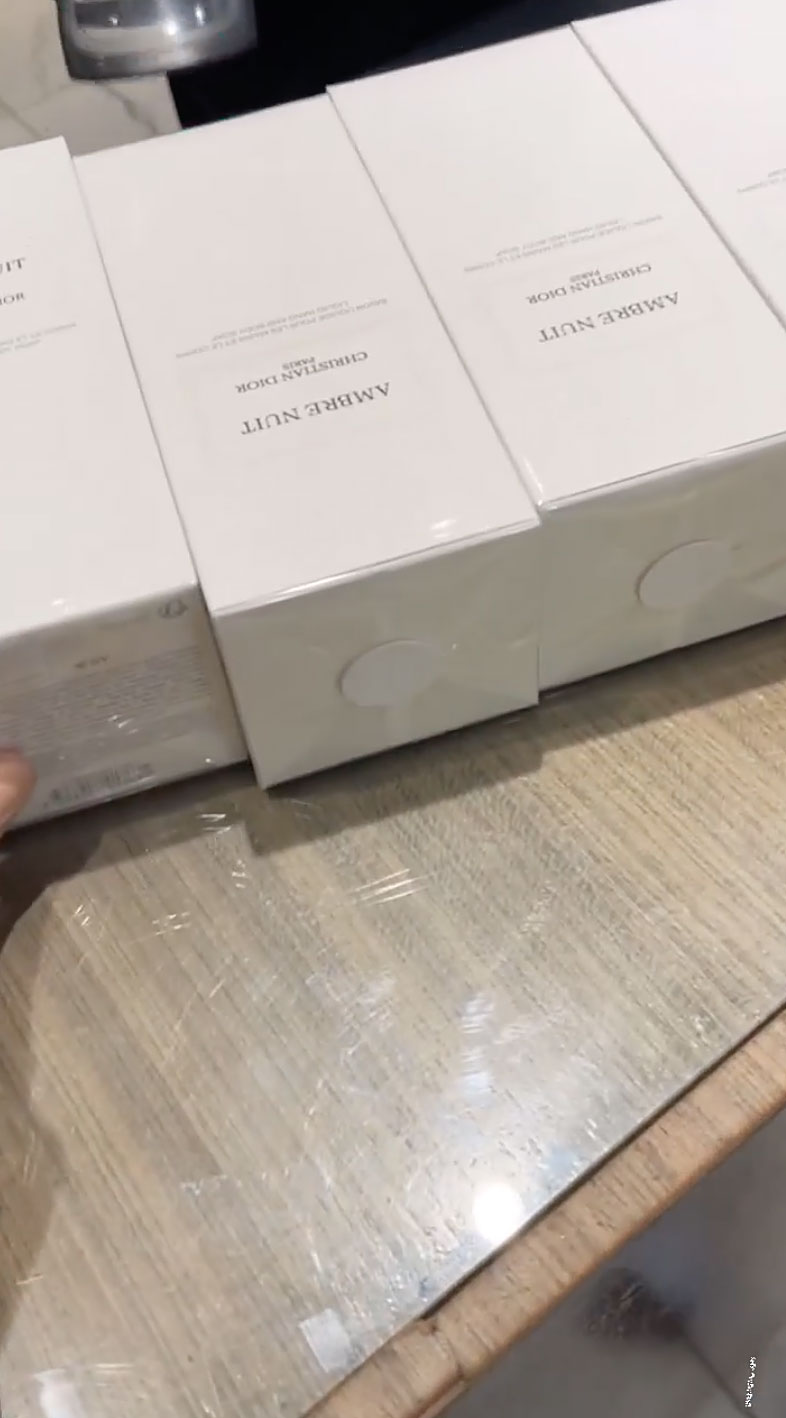 The teasing situation didn’t stop there. Serena went so far as to pick on her sister’s outfit for the day, pointing out that she was having a bit of a wardrobe malfunction. “Where are your pants?” she added, zooming in on her sister’s striped shorts.”And is that a Murphy? [aka, wedgie].”

Serena Williams Through the Years: From Tennis Champion to Motherhood and More

While the two like to poke fun, they actually share a very close bond. In their 2012 documentary entitled Venus and Serena, Serena shared that as a little girl she was always trying to emulate her older sister.

The duo’s rise to tennis superstardom is being further documented in a movie about their upbringing called King Richard, which comes out on Friday, November 19. The film stars Will Smith as Richard Williams, Demi Singleton as Serena, and Saniyya Sidney as Venus.

“When we got approached about the opportunity to tell the story, we were really nervous, obviously at first, because we wanted to make sure we were doing it the right way,” Serena said in an interview with BBC. “If it was going to be done, then we would want to be a part of it and really make sure that you know, we tell a great story when you have the emotional reaction. Honestly, tell a true story — what really happened to get us to this point.”