Rihanna is Hassan Jameel‘s only girl.

The 31-year-old singer opened up about her businessman beau during a candid conversation with her Ocean’s 8 co-star Sarah Paulson for Interview Magazine.

While the nine-time Grammy winner didn’t go into too much detail about their romance, she did confirm she’s in love. However, she played it coy when asked if marriage was in their future.

“Only God knows that, girl,” she said. “We plan and God laughs, right?”

As for starting a family, the Fenty head said she wants to be a mother “more than anything in life.”

Rihanna and her main man sparked romance rumors in the summer of 2017. Since then, the couple has kept their romance fairly under wraps. While the paparazzi has caught the dynamic duo enjoying a few public date nights and the occasional romantic getaway, the singer and her boyfriend don’t talk about their love lives to the press. As a result, much of their romance remains a mystery.

For a deeper dive on what we do know about their relationship, check out the gallery below: 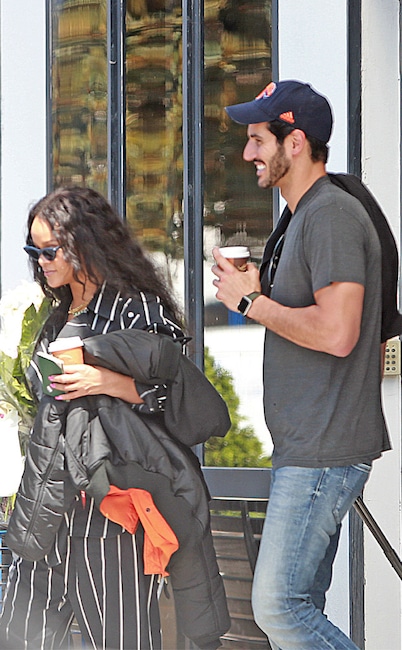 The singer and her mystery man sparked romance rumors in the summer of 2017 after they were spotted in Spain. 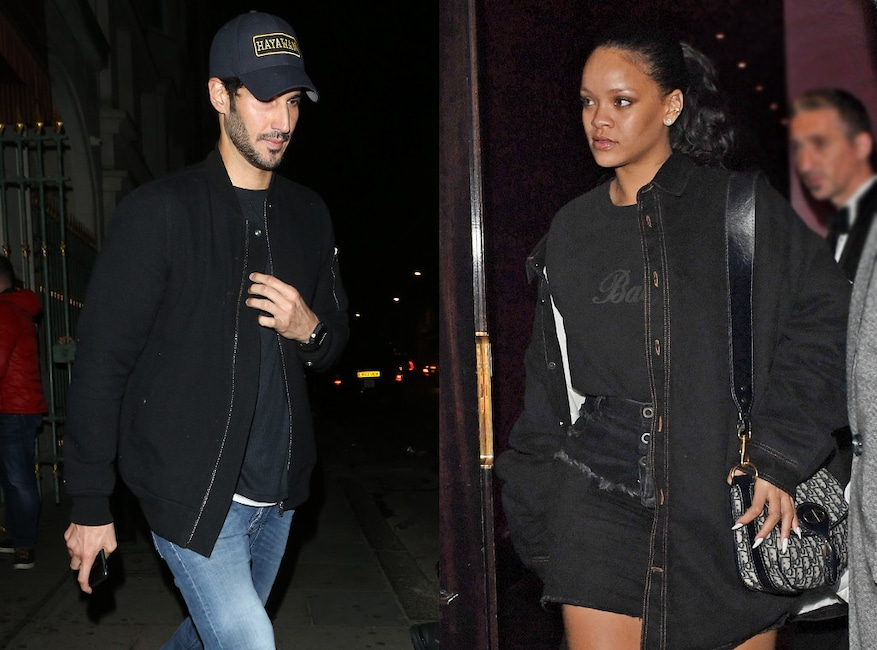 While the fall weather was starting to cool down, the dynamic duo’s relationship was just beginning to heat up. They were photographed at the upscale Park Chinois Chinese restaurant in London in September 2017. 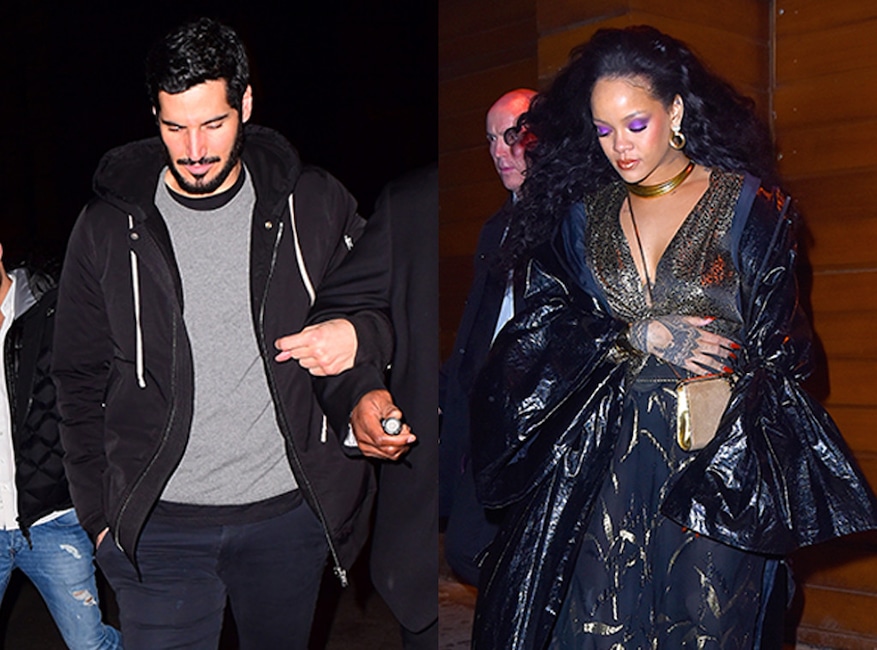 Love on the Brain

In January 2018, the pair were spotted attending a Grammys after-party at 1Oak in New York. While the two were photographed outside the big bash separately, a source told E! News they were “coupled up” all night.

“Rihanna and Hassan showed affection throughout the evening,” the insider said. “It was cool because he can roll with Rihanna, he fits in great.” 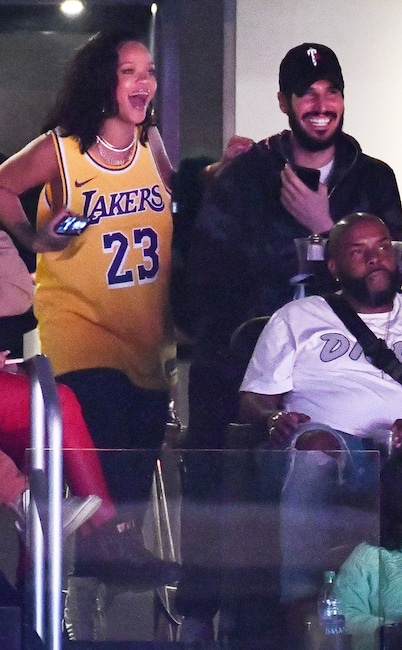 In February 2019, the two celebrated the recording artist’s birthday by watching the Los Angeles Lakers play against the Houston Rockets at the Staples Center. Rihanna proudly donned a LeBron James jersey. 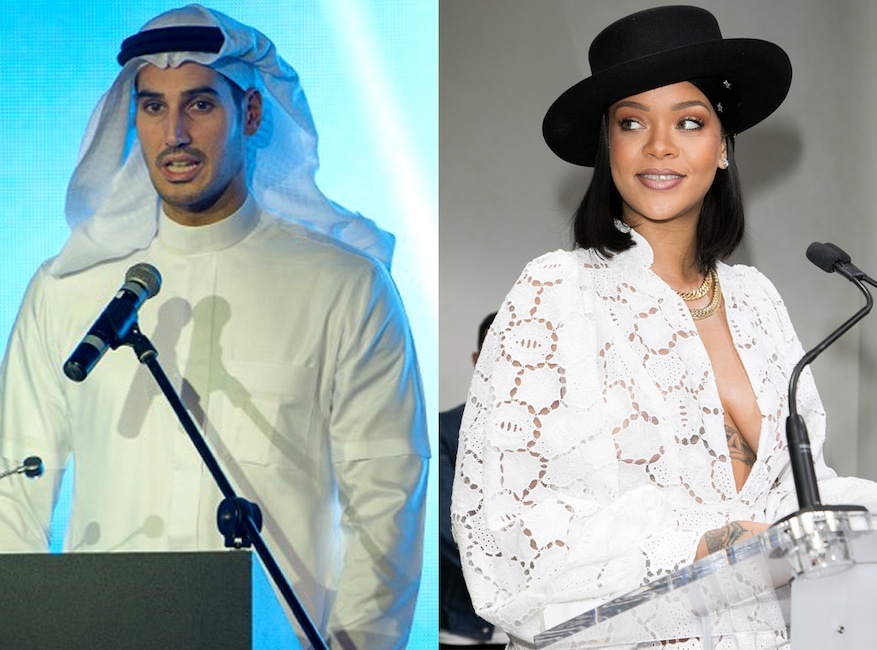 In March 2019, RiRi left fans wondering if an engagement was in her future. The cause of the speculation? The celebrity had liked a video in which E! News’ Morgan Stewart said she could “definitely see an engagement and then baby in like two years” for Rihanna. 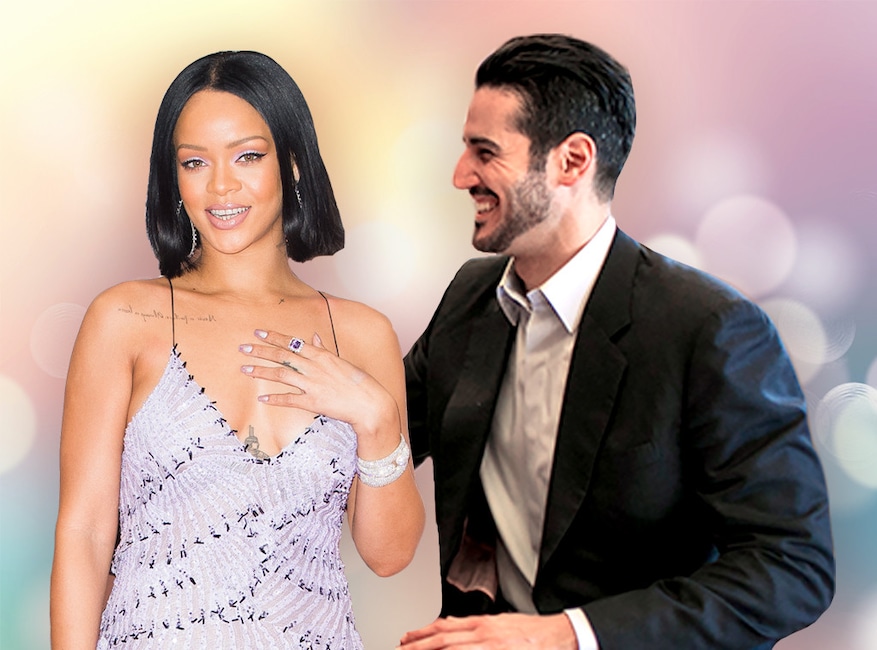 Rihanna confirmed she’s in love with her main man during a candid conversation with Sarah Paulson for Interview Magazine. While she continued to play coy when asked if marriage was in her future, she said she wanted to be a mom “more than anything in life.”

We can’t wait to see what’s next for these two!