Louis Theroux net worth: How much has the documentary maker earned? Huge fortune revealed

Louis Theroux is a journalist well-known for making hard-hitting documentaries. He has lead a series of programmes including When Louis Met… and Louis Theroux’s Weird Weekends. How much money does he have in the bank?

The broadcaster has earned a staggering fortune of £3million, according to Celebrity Net Worth.

Born in Singapore, he later attended the prestigious Westminster School in London.

Louis kicked off his career in journalism in the United States working for Metro Silicon Valley. 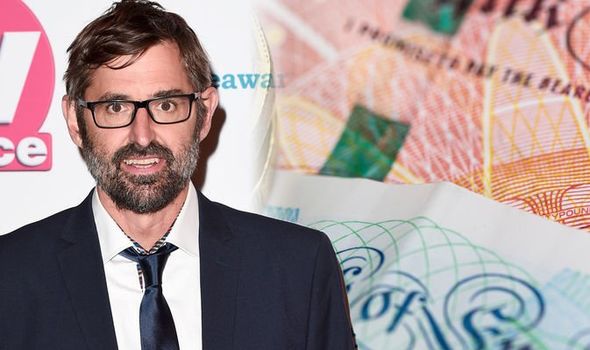 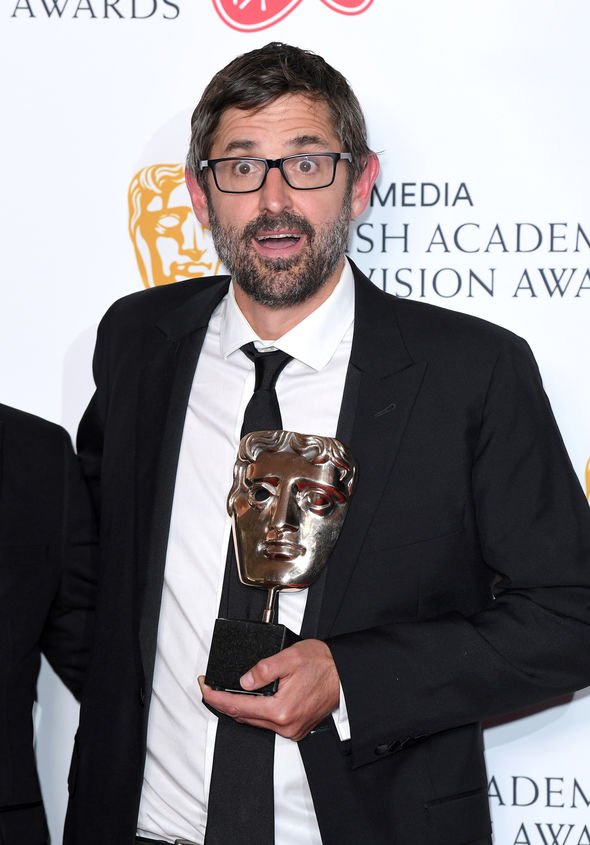 After the show ended, Louis was given his big break and he signed a development deal with BBC.

From this, Louis created Louis Theroux’s Weird Weekends, a documentary series that followed subcultures, mostly in the United States.

Speaking of the series, he said: “Setting out to discover the genuinely odd in the most ordinary setting.

“To me, it’s almost a privilege to be welcomed into these communities and to shine a light on them and, maybe, through my enthusiasm, to get people to reveal more of themselves than they may have intended.

“The show is laughing at me, adrift in their world, as much as at them. I don’t have to play up that stuff. I’m not a matinee idol disguised as a nerd.”

After the show, Louis continued to build his bank account with the programme When Louis Met… which lasted for two years.

For the documentary series, the journalist followed a different British celebrity in each episode. 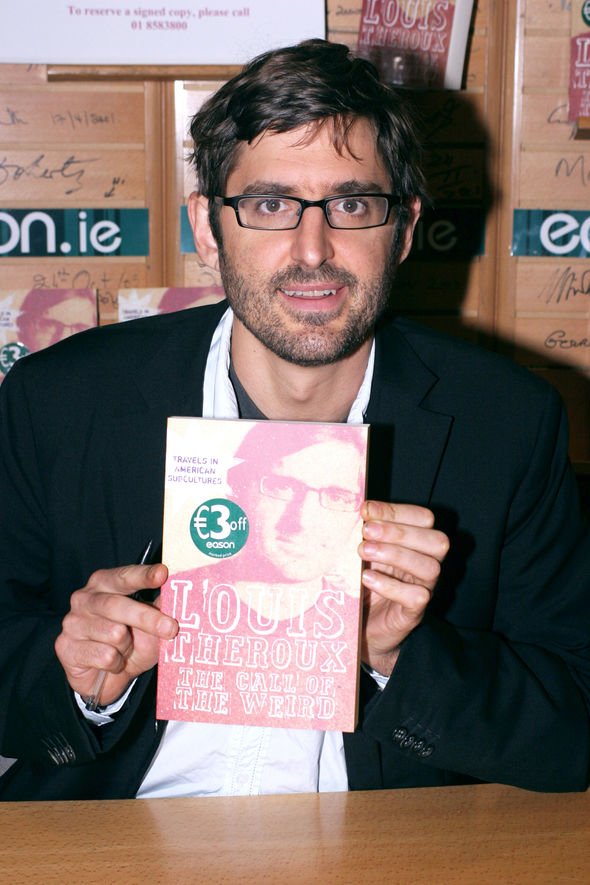 In March 2006, Louis signed a new deal with the BBC to see him make 10 films over the course of three years.

The journalist, who has split his time between the UK and United States, released his LA Stories series in 2013.

A few years later, he added to his fortune with the release of his feature length documentary, My Scientology Movie, which was screened in cinemas.

As well as his work on screen, Louis published the book, The Call of the Weird: Travels in American Subcultures. 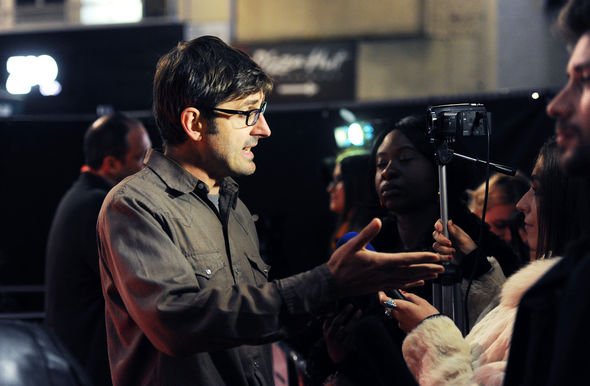 In September 2019, Louis released his autobiography, Gotta Get Theroux This.

The journalist has continued to show off his writing skills and has guest written for a number of publications.

He has frequently written for the bi-monthly magazine, The Idler, over the years.