Louis Tomlinson Refuses to Weigh In on 1D 'Beef': Don't Stir 'S–t Up' 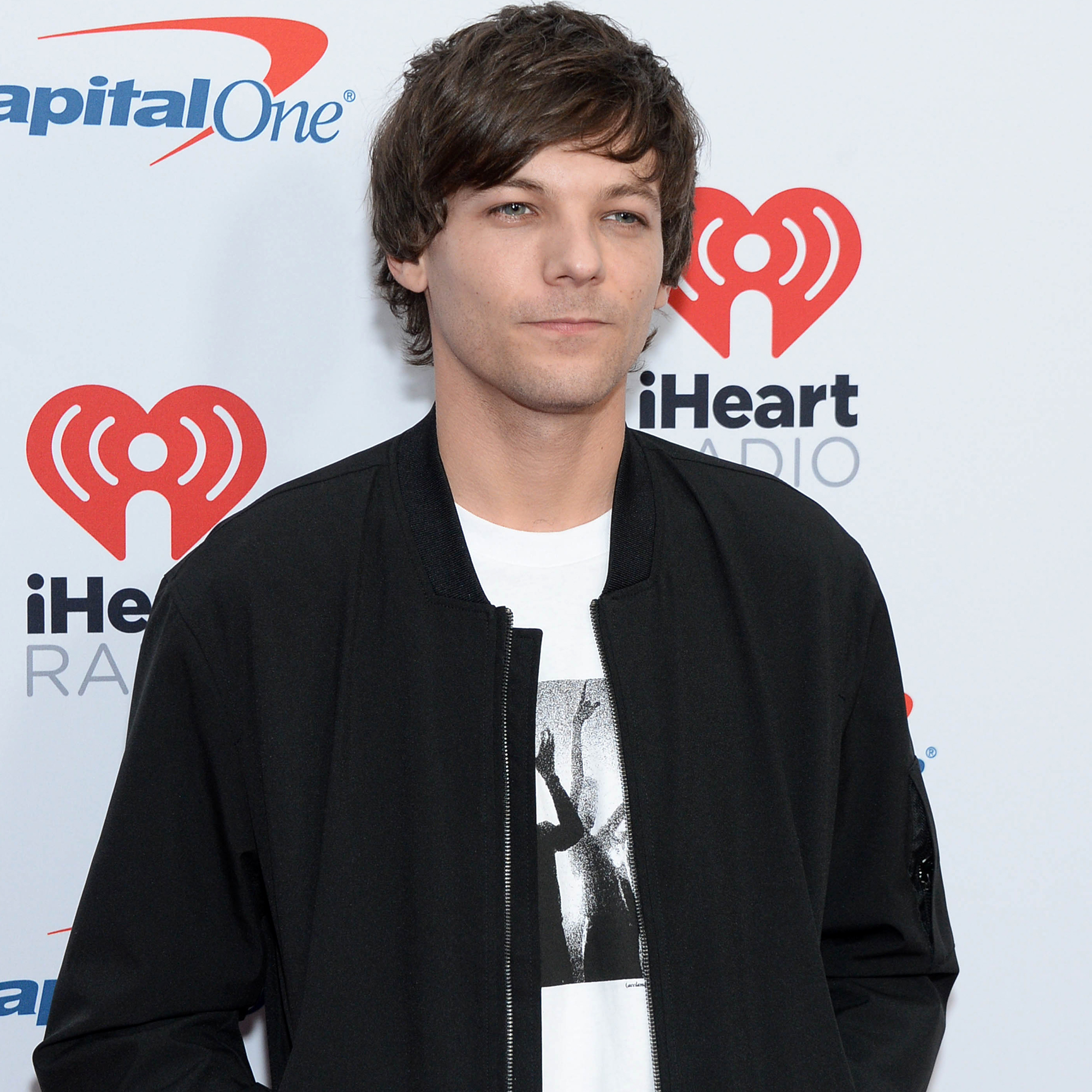 They’ve got a whole lot of history. Louis Tomlinson refused to answer when asked about Liam Payne‘s recent One Direction revelations.

Tomlinson, 30, was pressed about the supposed “beef” between Payne, 28, and former bandmate Zayn Malik during a Wednesday, July 20, interview on Australia’s “The Project” — but he kept his lips sealed. “So the fishing’s begun already,” the songwriter teased the interviewer. “I see what you’re doing.”

Instead of dwelling on any drama, the “Two of Us” artist reminisced on the good times he shared with Payne, Malik, 29, Harry Styles and Niall Horan before the British band went on hiatus in 2016. “I’m immensely proud, as I know Liam is … of those days, obviously,” Tomlinson said. “It was an incredible thing to do, especially to do at such a young age. Amazing memories.”

Most Shocking Band Exits Through the Years

The “Just Hold On” singer asserted that he’s “more than happy to talk about” his experience in One Direction as the Aussie show’s cohosts wondered whether it felt “annoying to have to answer retroactive questions” related to the band. “It’s just when you mentioned the beef before, it sounded like you were ready to stir some s–t up, that’s all I’m saying,” Tomlinson clarified.

The five musicians auditioned for X Factor UK in 2010 as individual artists before judge Simon Cowell put them into the group that would eventually become One Direction. After an impressive run on the competition series, the band signed a record deal and dropped their first album, Up All Night, in 2011. Four more LPs followed — the last of which did not feature Malik, who left the band in 2015 — before the group began to pursue solo careers. 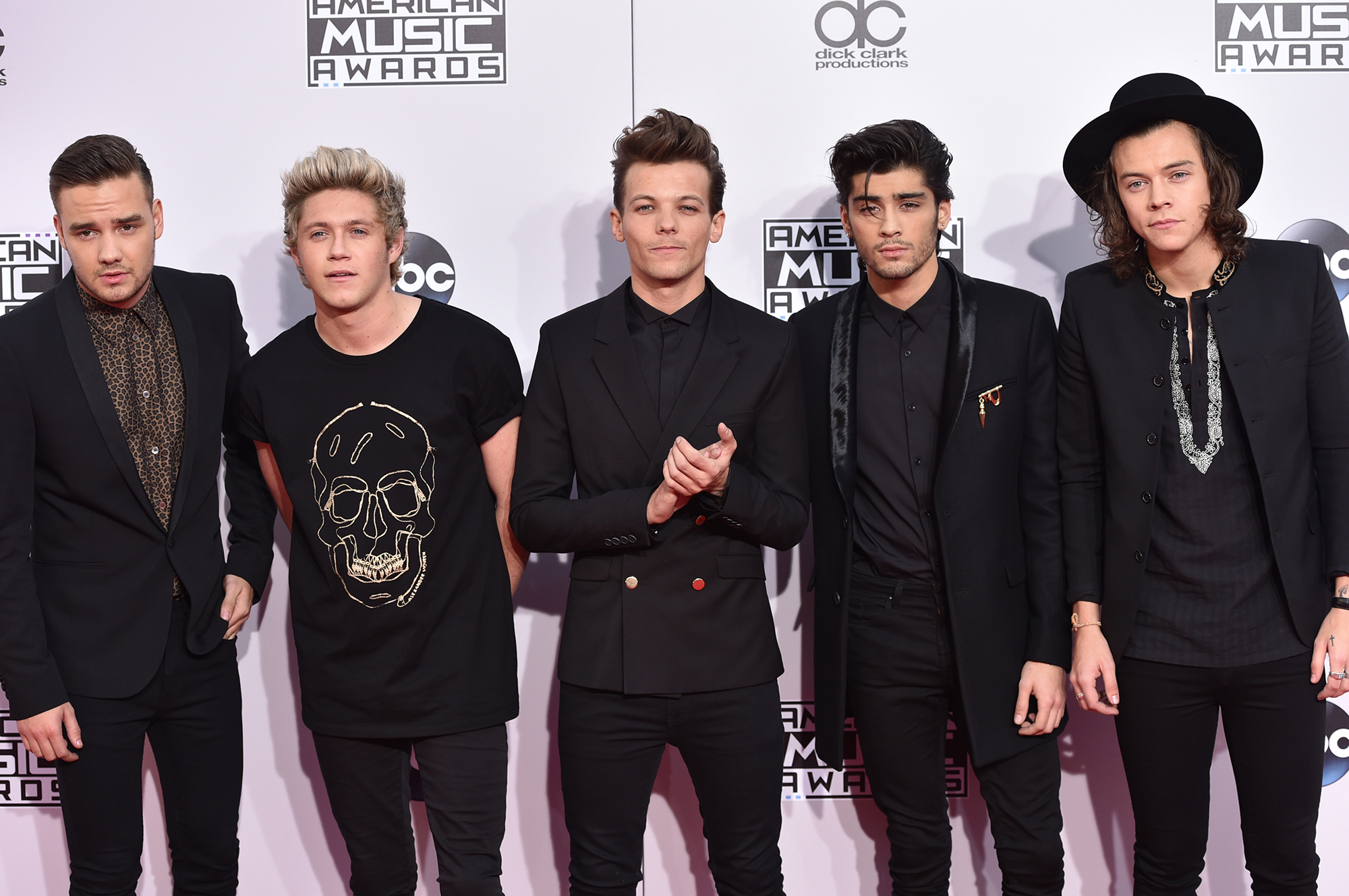 Earlier this year, Payne raised eyebrows with a few pointed comments about the “Pillowtalk” singer and other claims about his time in the band. “There are many reasons why I dislike Zayn, and there are many reasons why I’ll always always be on his side,” the “Strip That Down” crooner said on the “Impaulsive” podcast with Logan Paul in May, reflecting on the “different upbringings” he and Malik had. “Listen, I don’t agree with any of his actions. … What I can say is I understand and your only hope is that at some point in their life, the person at the other end of the phone wants to receive the help that you’re willing to give them.”

Payne went on to allege that the band didn’t always get along behind closed doors. “There was one moment where there was an argument backstage and one member, in particular, threw me up a wall,” he claimed, leaving the member in question unnamed. “So I said to him, ‘If you don’t remove those hands there’s a high likelihood you’ll never use them again.’”

Breaking Down One Direction’s Solo Careers by the Numbers

Malik never publicly addressed Payne’s claims, but the “Stack It Up” artist isn’t the only one who’s been candid about what the One Direction dynamic was like behind the scenes. Tomlinson, for his part, has frequently shared his appreciation for the experience. “I absolutely f–king love the band,” he told Rolling Stone in 2020. “I’m super proud about where I’ve come from. At the end of the day, I’m from Doncaster, and the band gave me such a nice opportunity.”

Styles, 28, told the same outlet three years prior, “I love the band and would never rule out anything in the future. The band changed my life, gave me everything.”