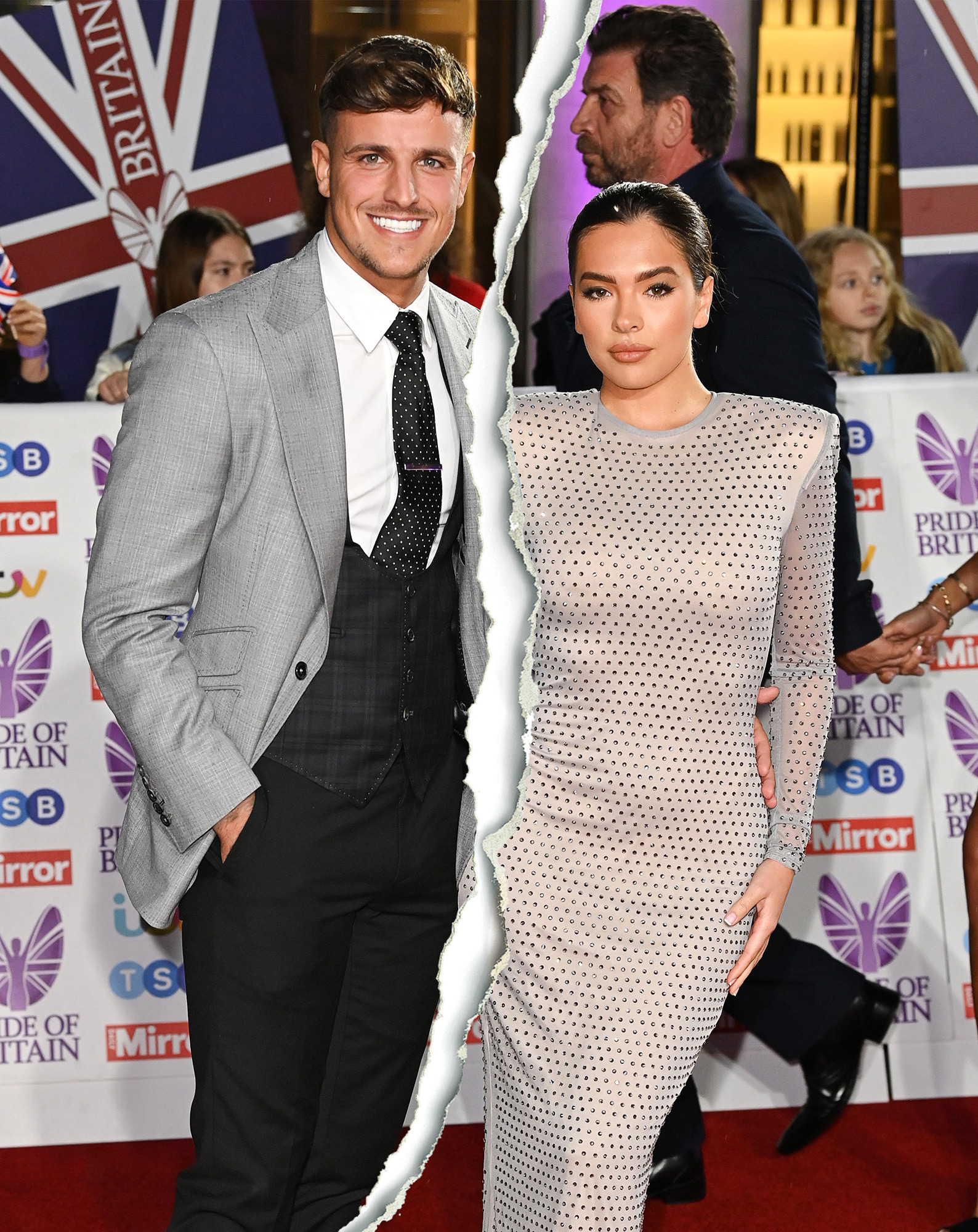 It’s over for Gemma Owen and Luca Bish three months after the finale of Love Island U.K. season 8.

Celebrity Splits of 2022: Stars Who Broke Up This Year

“To all my followers, I wanted to let you know that Luca and I are no longer in a relationship,” Owen, 19, wrote on Wednesday, November 16, via Instagram Stories. “It wasn’t an easy decision but ultimately this is what is best for us both right now. Many of you have been on this journey with us from the very beginning, and I want to thank you for your continued support as we start new chapters.”

Bish, 23, later shared his own statement: “I would have liked some time to process this privately but as you all already now know sadly Gemma and I made the mutual decision earlier today to go our separate ways. We have been on such a journey together and have made some amazing memories which I will treasure. … We will remain good friends and I wish nothing but the best for her.”

‘Love Island U.K.’ Couples Still Together: Where Are They Now?

Owen and Bish, 23, dated throughout the eighth season of the British reality show, which taped and aired over the summer. He officially asked her to be his girlfriend in August after they returned home.

“Finally official ❤️. Thank you @lucabish for such a special night!🥰” she wrote via Instagram at the time alongside pics of the red roses and gifts he bought her.

More recently, Bish wrote about “experiencing another first” with Owen at a bonfire on November 6. Their split comes after he attended the TV Choice Awards solo earlier this week.

“You’re naive to go in there to think you’re going to find love. It’s called Love Island, but I never went in there thinking I’d meet Gemma,” he told On Demand Entertainment on the carpet.”I’d be a liar to say that. I went in there for a good summer and to have a good time and on top of it all I’ve met a girl I couldn’t ask anymore from.”

Meet the Next Gen! A Guide to ‘Love Island UK’ Stars and Their Children

One month before their split, Owen told Daily Mail that things were going well with the pair after spending time with each other’s families.

While they’ve since gone their separate ways, winners Ekin-Su Cülcüloğlu and Davide Saclimenti are still going strong and filming a spinoff series.

“So excited for our show coming out soon!” they wrote in a joint Instagram post on Tuesday, November 15.