The Countess, 55, kept it casual in a lightweight jacket, black jeans and black boots as she engaged in a bit of retail therapy. The reality star also took the time to stop for selfies with fans. 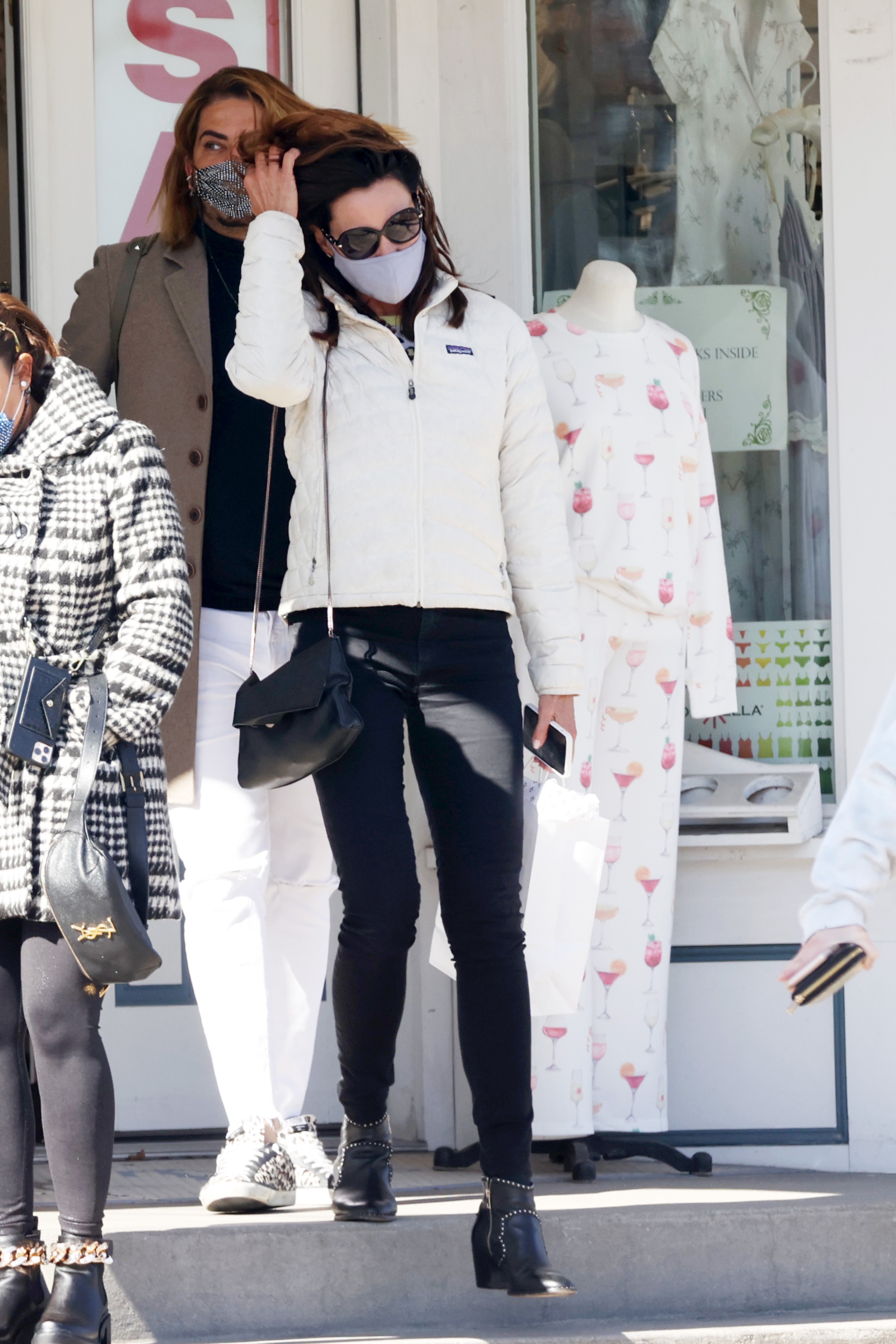 Lesseps confirmed to Page Six that she and the South African personal trainer split months ago, squashing rumors that he recently may have cheated with a Hamptons local.

“Garth and I stopped dating before the holidays, and I only wish him well,” she told Page Six.

Reached for comment, Wakeford confirmed he and the Countess are kaput. 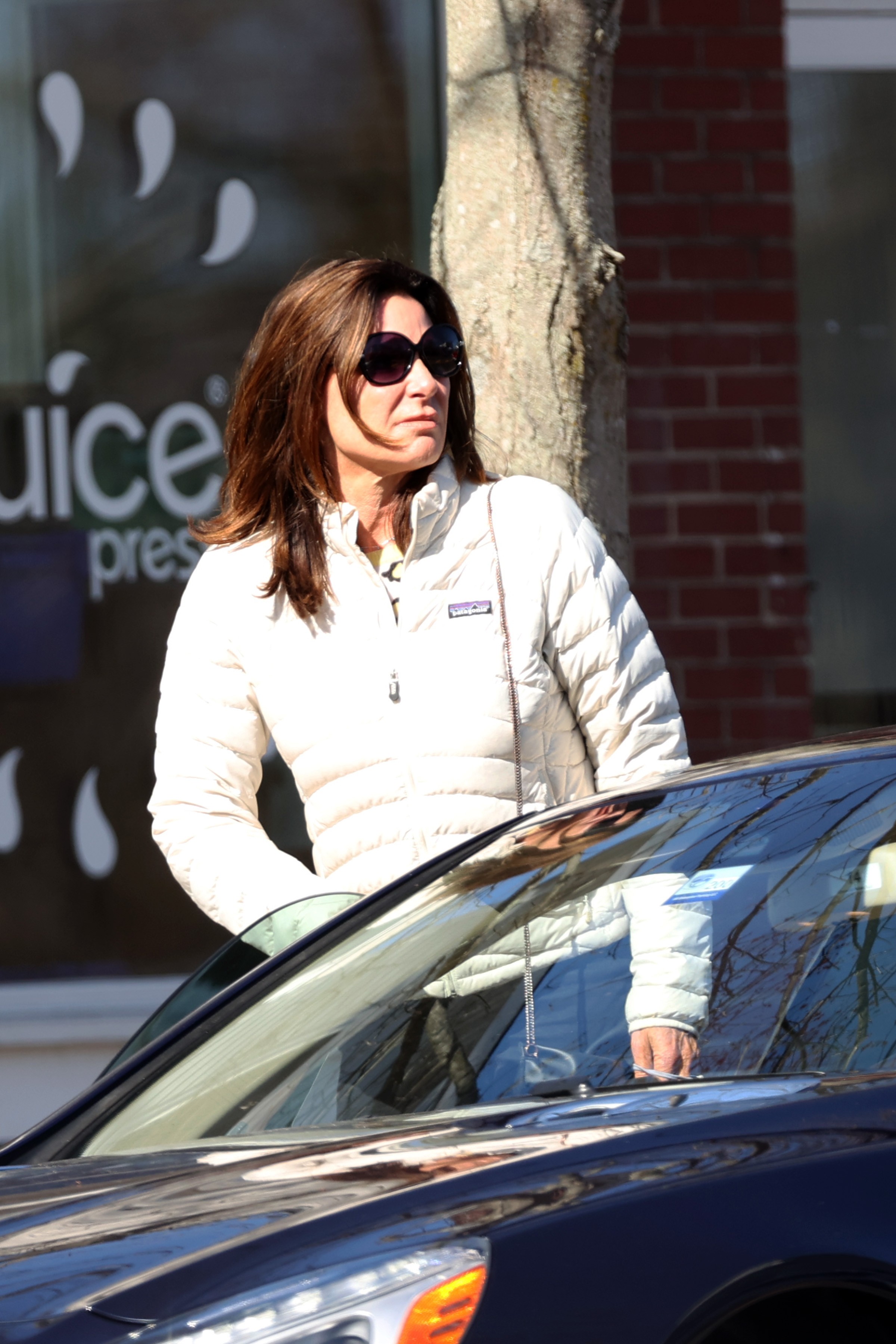 The pair of exes confirmed their relationship last fall after having met on dating app, Hinge.

“He lives locally in the Hamptons,” she told the (now very appropriately named) “Ex Appeal” podcast in November. She said that when she saw his photographs on the app, she figured, “Oh, he is too good to be true.” But when they met in person, “I said, ‘Oh, my God! He’s exactly what he looks like on the app.’ He’s tall, he’s handsome, he looks like a Viking.”

The reason for their split remains unclear.