Spurs fans have witnessed the sublime and the ridiculous this season.

Harry Kane (£6.6m) and Son Heung-min’s telepathy (£4.4m) has made them statistically the best double act in Premier League history.

Gareth Bale (£4.5m) has shone in patches, briefly giving Jose Mourinho one of the most effective front threes in Europe.

And they are one game away from lifting a trophy have progressed to the final of the Carabao Cup.

But for all positives, there have been at least as many negatives, if not more. 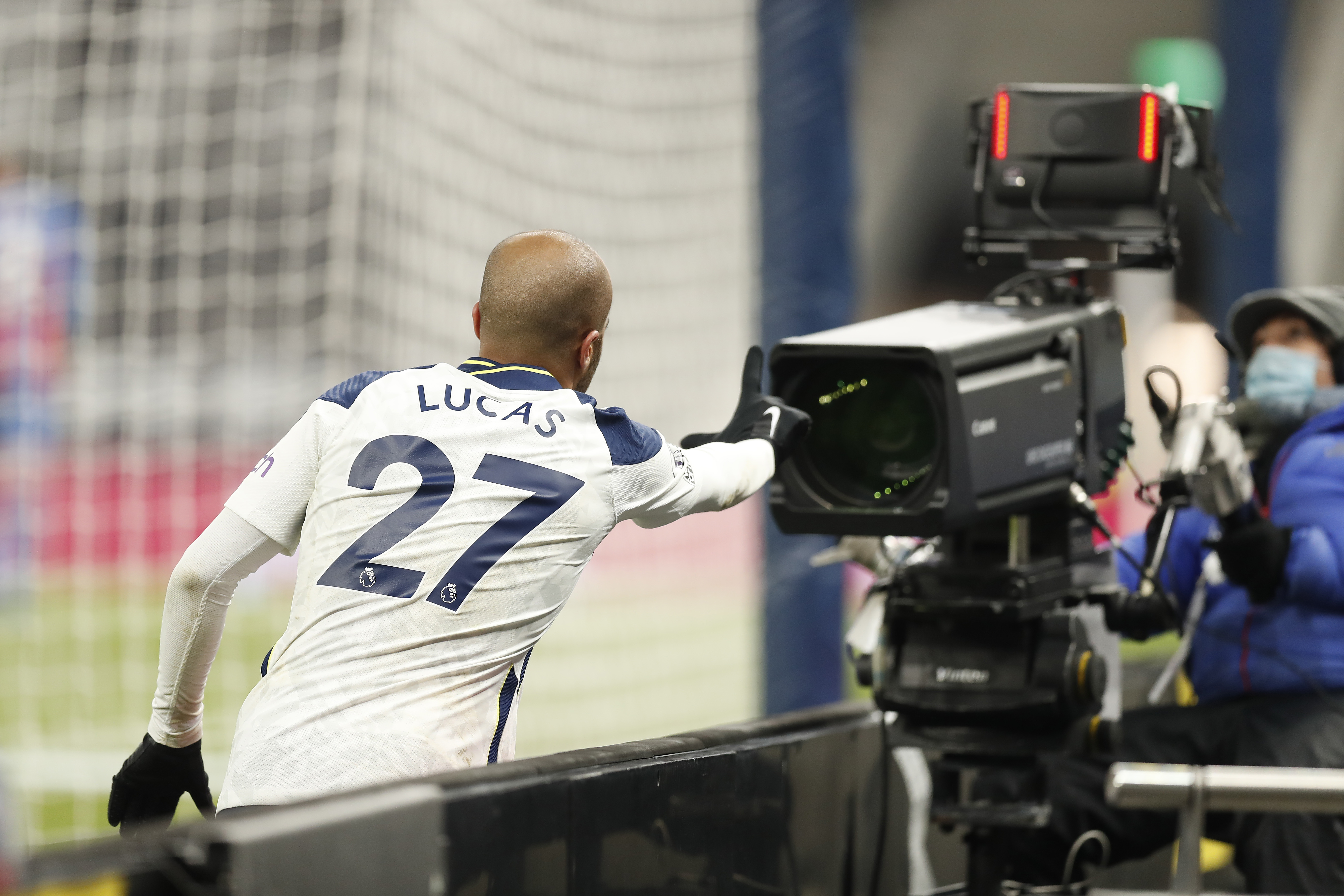 Tasked with playing in a different role to the one he occupied at Wolves, Matt Doherty (£4.0m) has performed below expectations since his transfer.

And last week, they followed up defeat in the north London derby with a humiliating exit from the Europa League at the hands of Dinamo Zagreb, having led 2-0 on aggregate at kick-off.

This weekend, they responded with a much-needed win over Aston Villa and though the goals were scored by Carlos Vinicius (£2.8m) and Kane, their best player was Lucas Moura (£2.8m) — Spurs’ firefighter at the business end of the season.

The Brazilian fell massively out of favour during the middle stage of the season and had to settle for substitute appearances while his rare starts came in the cups.

But he’s regained his starting spot and, amid all the chaos, has been positively influencing games for the most part. 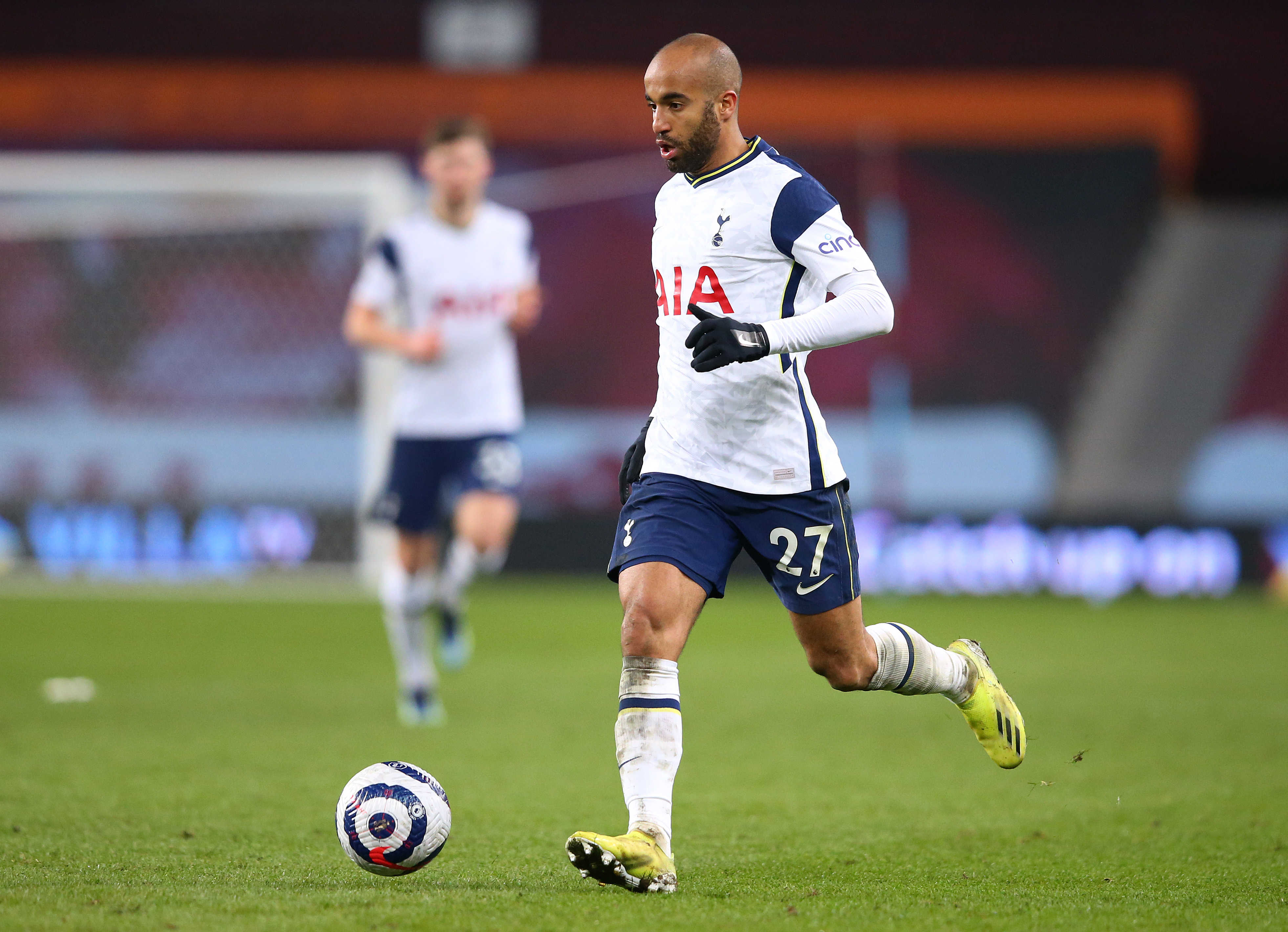 Moura may not have the natural talent of Dele Alli (£2.6m) or the tenacity of Erik Lamela (£1.8m) but he falls neatly in the middle.

He’s happy to rack up the kilometres out of possession – something Alli has sometimes shied away from – and is not as stiff as Lamela (rabonas aside) in the final third.

Mourinho has a few problems to solve but right now, but Moura is a solution.

And the 28-year-old has quietly been going about his business in Dream Team as well.

Moura ticked over to 118 points for the season after his Star Man performance against Villa.

Many Dream Team gaffers may have cut ties with Spurs in every way bar Kane after last week’s disaster but Moura’s ownership may rise during the international break.