Madonna expressed her support for Britney Spears late Thursday in an emotional statement on her Instagram story, decrying the pop star’s conservatorship and calling for her freedom.

The “Material Girl” singer, who duetted on “Me Against the Music” with Spears in 2003, blasted the restraints under which Spears has been living for more than a decade.

“Give this woman her life back,” Madonna began. “Slavery was abolished so long ago! Death to the greedy patriarchy that has been doing this to women for centuries. This is a violation of human rights!

“Britney we coming to get you out of jail!”

Madonna, 62, penned the message over a photo of herself wearing a tank top with Spears’ name on it.

The “Vogue” singer is the latest pop star to join the #FreeBritney movement following her heartbreaking testimony in court last month in which she told the court she was “traumatized” and called for her father, Jamie Spears, to be put in jail.

Earlier this week, the 39-year-old “Toxic” singer’s court-appointed lawyer, Samuel Ingham III, asked to resign from her conservatorship case following the exit of her manager, Larry Rudolph, and after the co-conservator of her estate, Bessemer Trust, announced its exit.

TMZ reported that Ingham came to the resignation decision after being “extremely upset” over claims that 39-year-old Spears made about him in her bombshell court hearing on June 23. 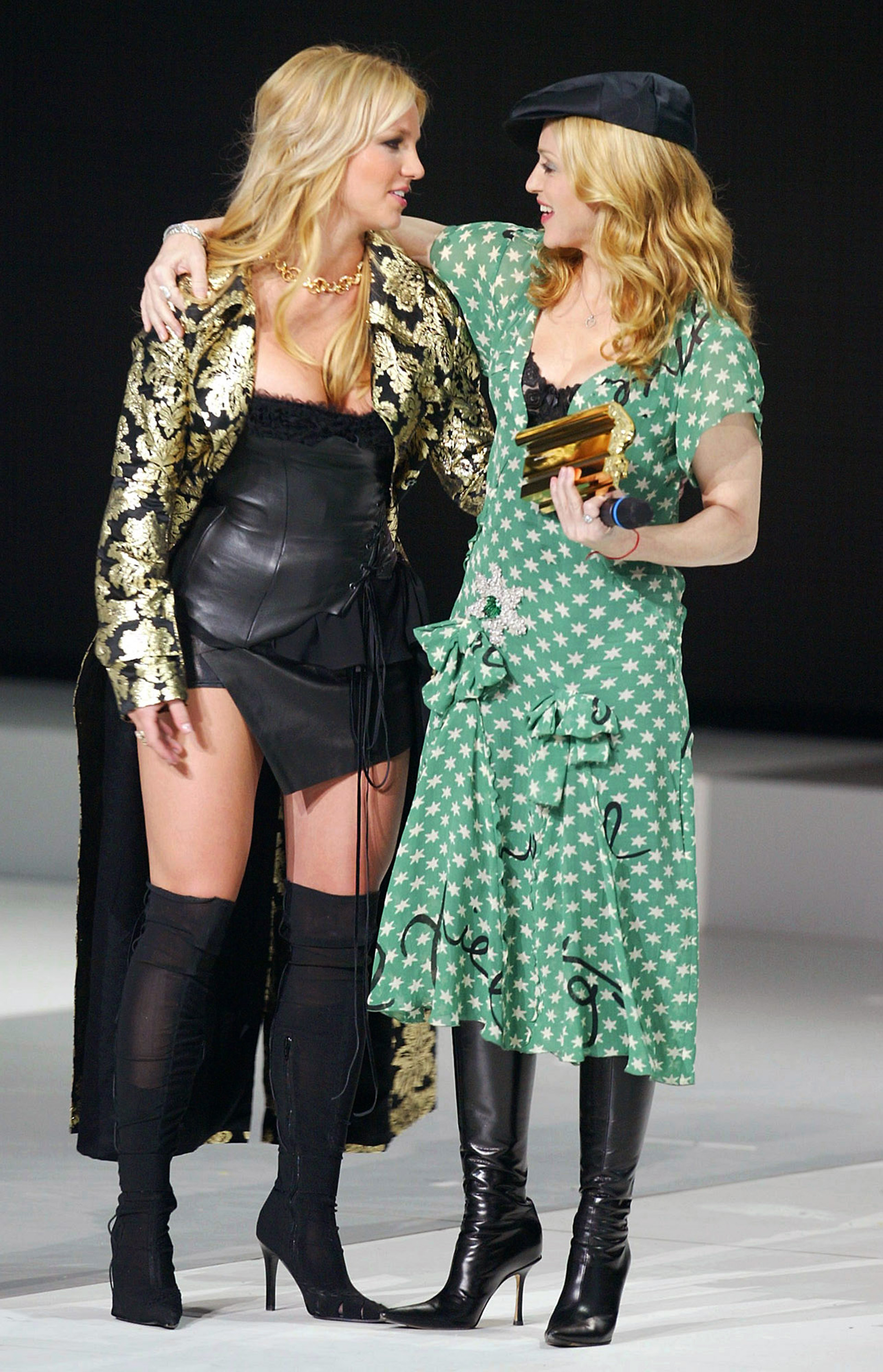 The “Toxic” singer told Los Angeles Superior Court Judge Brenda Penny at the time, “Ma’am, I didn’t know I could petition the conservatorship to end. I honestly didn’t know that.”

Spears’ mother, Lynne Spears, filed court documents on Wednesday asking that her “Lucky”-singing daughter be able to hire her own lawyer.

In Lynne’s petition, obtained by Page Six, Lynne called Spears’ court testimony “a very courageous showing” and praised her daughter for “baring her heart to the court in an impassioned plea to be heard on several requests.”

She also said Britney is “able to care” for herself and has been able to do so “for the past many years.”

The next hearing in the case is set for July 14.