ANYONE who loves their morning shower but are always too tired to do anything but stand under the water, here is the perfect invention for you.

Finish engineer Matti Paaso has built a "human car wash" for blokes that to be given the same deep cleanse as their vehicles! 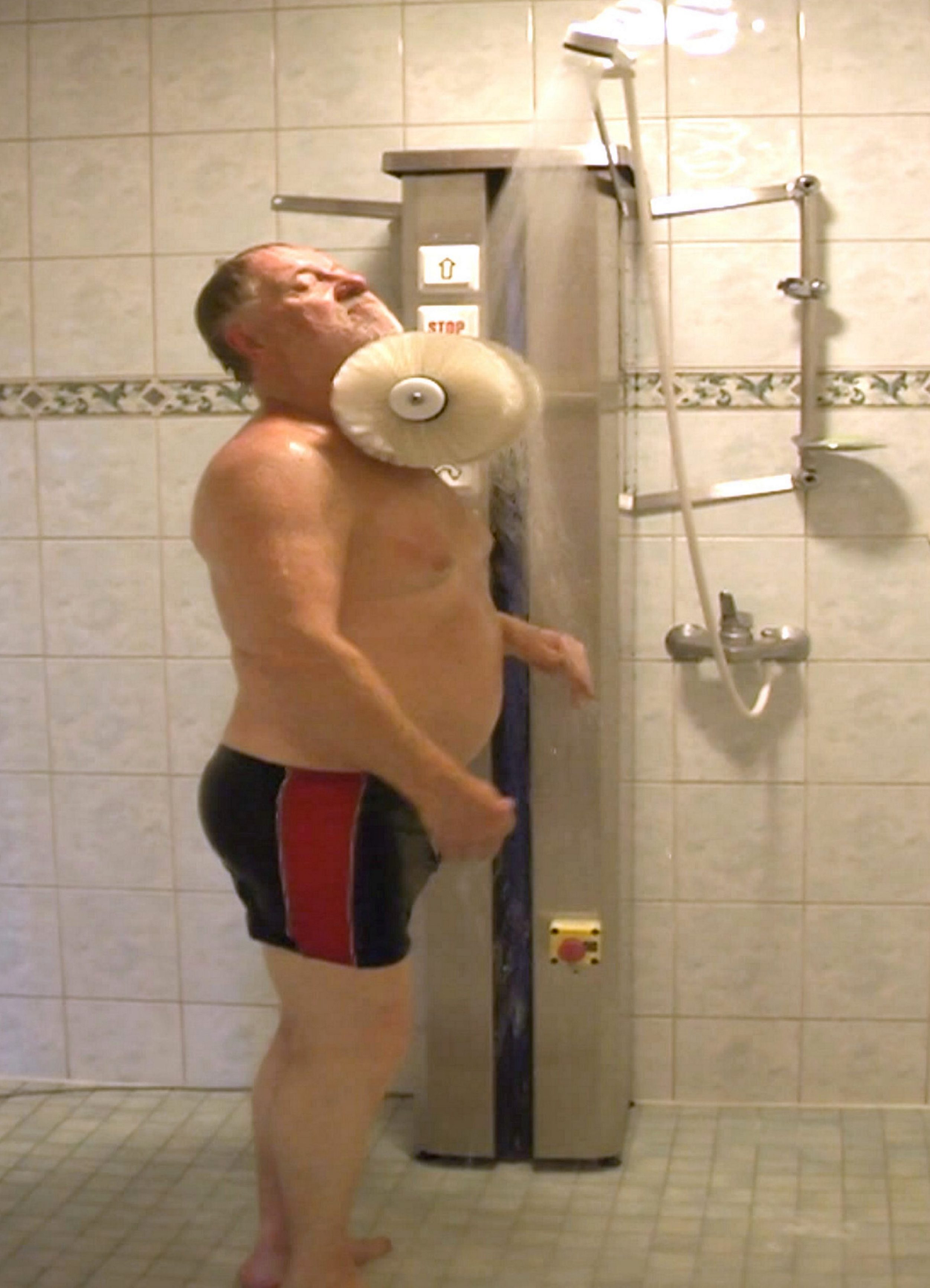 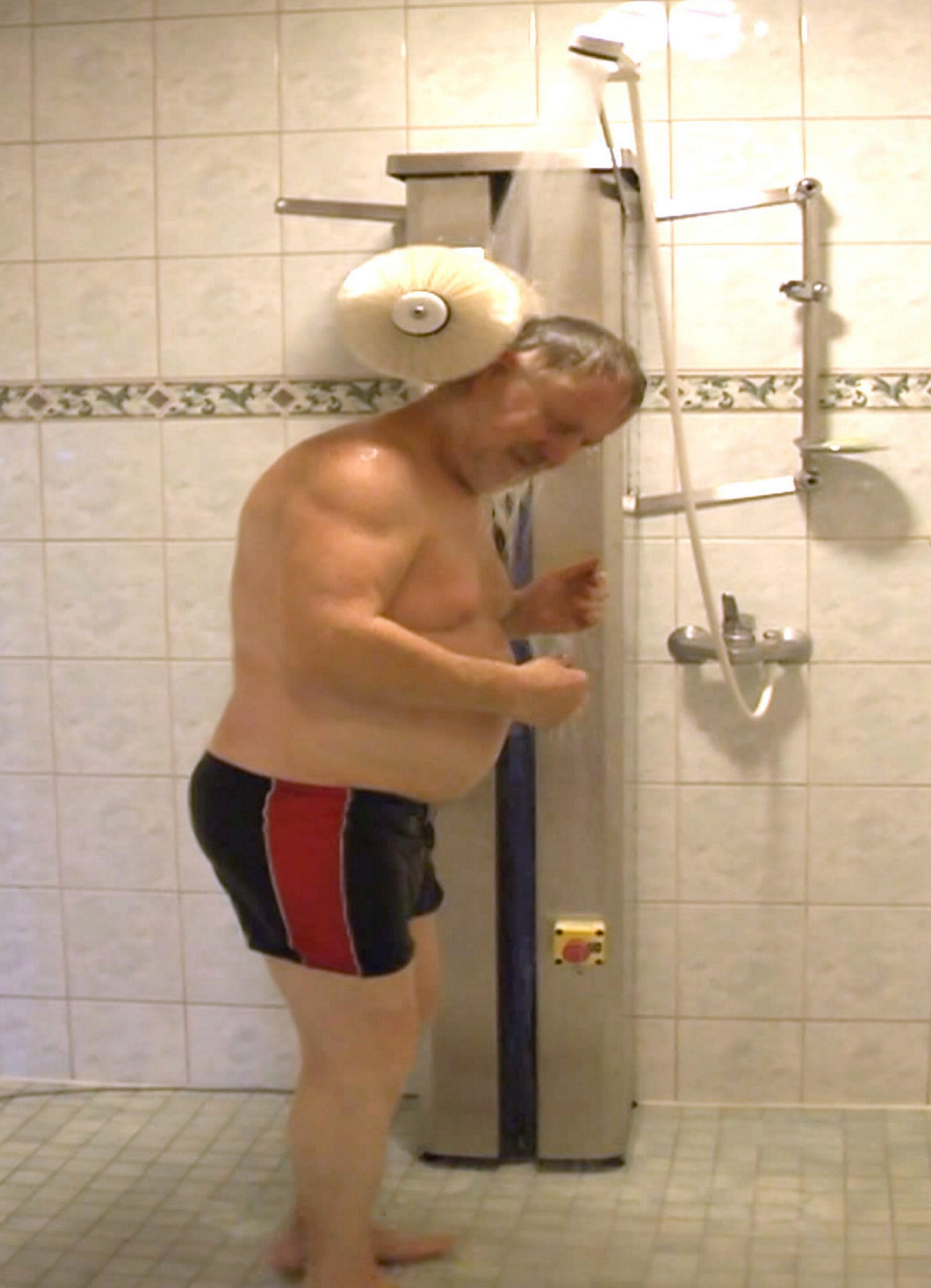 The innovative machine, dubbed the "Humanwash", is installed with a rotating brush unit that scrub the neck, shoulders and back at the same speed as a pair of hands.

Paaso, from Helsinki, hopes his unique design can serve the elderly to the injured but it also works perfectly for those who want to enjoy a shower beer or nap.

He said: "It took me more than three years and four different prototypes to get this right. I couldn't find anything like this when I was doing my research on YouTube.

"It is fitted with two motors which control the rotating brush and the vertical movement of the brush. It also has an emergency stop button and automatically stops after 15 minutes.

"I designed it for people who have mobility issues, or are injured or are older and struggle to shower themselves.

"It could be a very useful tool in a hospital or for care providers, it only uses the same amount of space as a normal shower.

"The user can wash their entire body in two or three minutes, but as the brushes are designed for a gentle massage the normal washing time is about 10 minutes.

"One of the prototypes was trialled in a hospital for one month and they loved it."

The £4,100 system is the ultimate shower device which lazy Brit's only needing to press the foot pedals or buttons installed on the side of the machine.

Sun Men previously reported that popular sex supplements for men are likely to flop after research found the ingredients will not boost stamina or give fellas a lift.

Erectile dysfunction affects up to half of men aged 40 to 70 — but a study found siz of Amazon's highest-rated pages dedicated to supplements are unlikely to work. 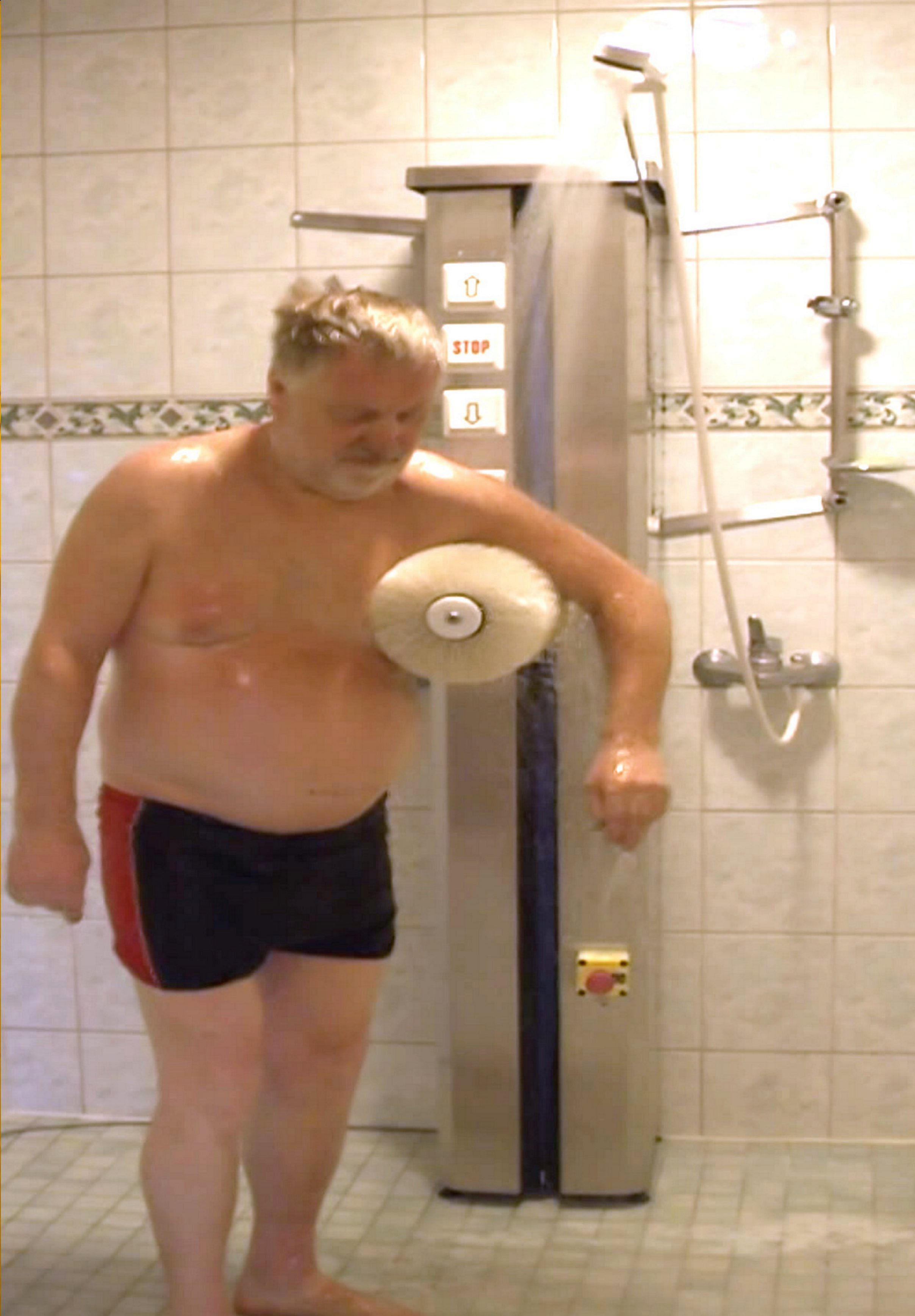 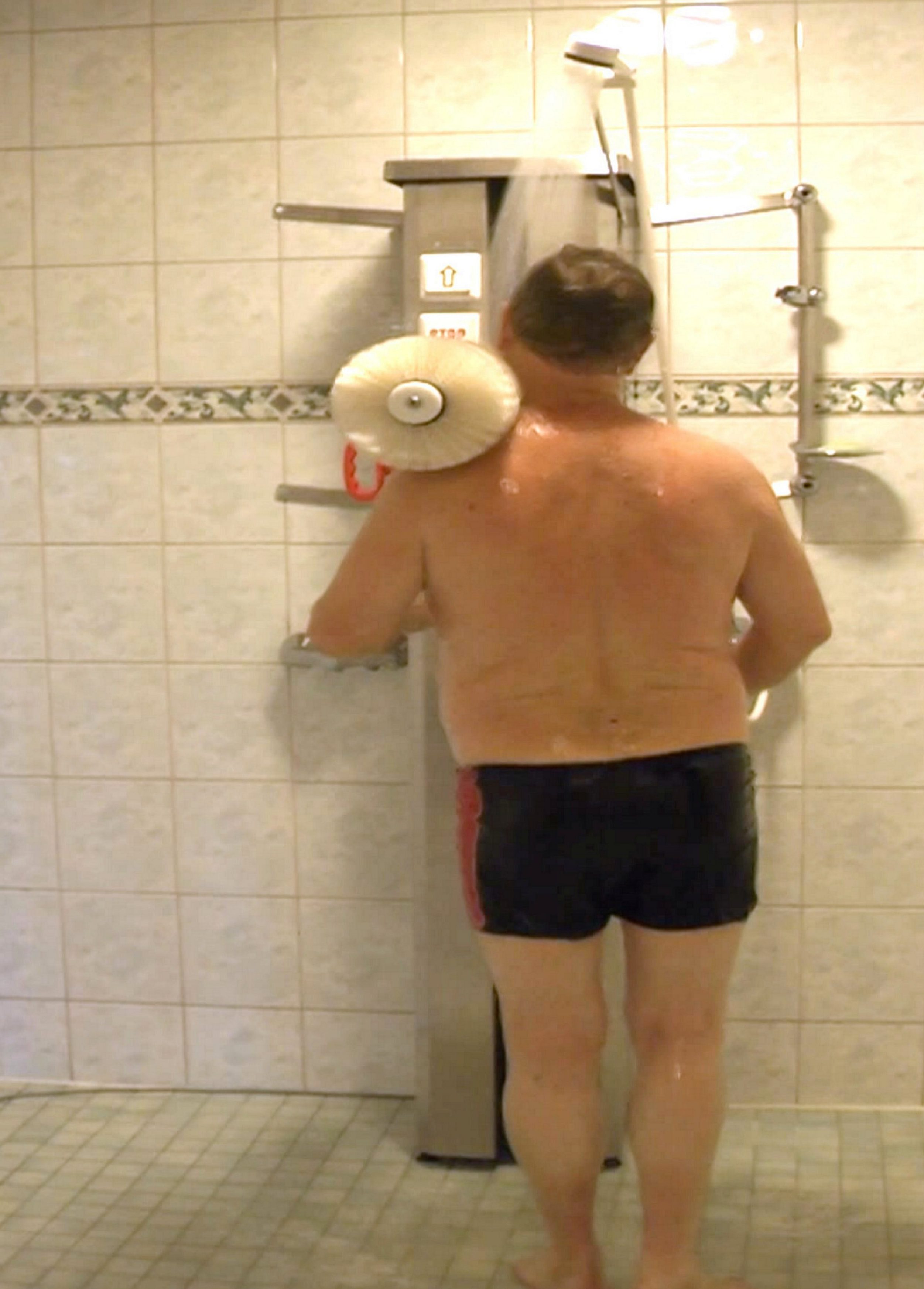