Officials from Newton, Massachusetts, launched an investigation into a former police department employee who allegedly shut down the department's website this summer because of a pay dispute with the city, according to a recent report.

The officials are looking into the actions of the former police department information technology director, Steven Smith, and the department's protocols after Newtonpolice.com – described as a "vital resource" for residents – was shut down for more than a week in late June and July, according to the Boston Globe.

"Following his departure, Mr. Smith essentially shut down the NPD website, a vital resource for the residents of the City of Newton and those who may have business with NPD," Newton Mayor Ruthanne Fuller told the Globe.

Smith and representatives for the mayor's office did not respond to FOX Business's request for comment.

While it was shut down, Smith allegedly posted a message imploring people to contact the mayor to get it back up and running. Instead, the city created a section for the police department under its main website, Newtonma.gov. 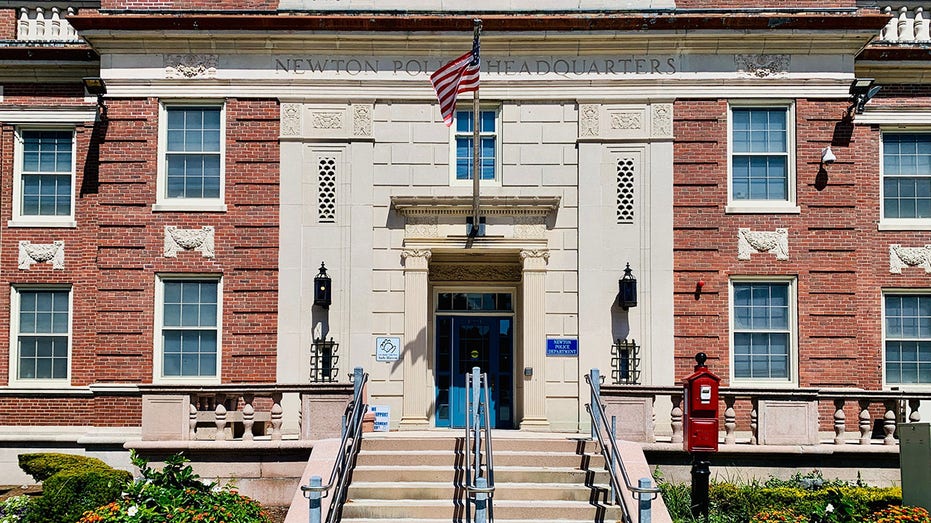 As of Aug. 16, the website is still not functioning. Fuller told the Globe that Smith still has access to the site.

At the time of the shutdown, Smith was in discussions with the city over $137,000 he claims he was owed for accrued compensatory time, Fuller told the outlet.

According to his LinkedIn page, Smith worked as the police department's information technology director for nearly two decades until early April 2022.

Afterward, he reportedly took a position as the director of police certification with the Massachusetts Peace Officer Standards and Training (POST) Commission.

Smith told the Globe that he was honored to serve Newton’s police and claimed his actions were "authorized" by the police chief.

"All actions I took in my role were done with the approval and authorization of the Newton police chief at the time," Smith said in a statement to the Globe. "I am disheartened by the city’s representation of the facts in this matter. I will continue to work with the city to resolve any outstanding issues."

The Newton Police Department deferred comment to the mayor's office.