Matt James Doesn't Have Baby Fever: Rachael and I Are 'Just Chilling'

One step at a time! Matt James and Rachael Kirkconnell aren’t ready to have kids just yet — as much as the Dancing With the Stars contestant loves hanging with partner Lindsay Arnold’s daughter, Sage.

“Honestly, I would love to babysit more,” the former Bachelor, 29, told Us Weekly after the ABC show on Monday, October 4. “I would love to spend more time upstairs with Sage and the crew, but I don’t want to get any ideas in Rachael’s head, you know what I mean? We’ve gotta take it step by step. I’m cool with being a godfather, with being the uncle.”

The North Carolina native clarified that while he “love[s] spending time with Sage,” considers the 11-month-old to be “the cutest baby ever” and wants “a baby like that,” he and the graphic designer, 25, are focusing on their relationship.

“It’s been a lot of fun to have that relationship in the studio and then come home and just, like, decompress and live normal lives too,” James explained. 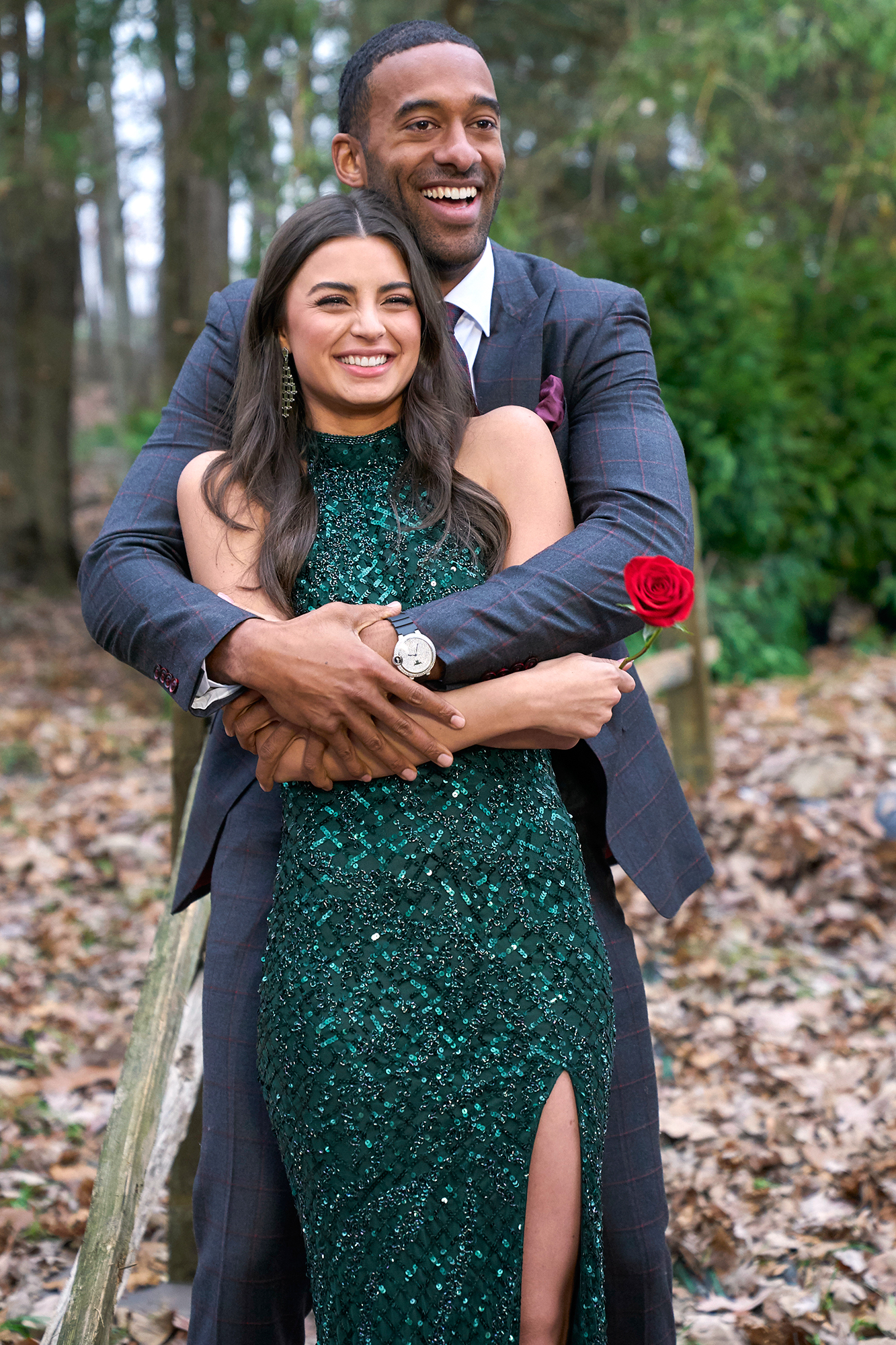 “Not for me,” the former reality star added when asked whether a baby was on the horizon. “Maybe for Lindsay. I’m just chilling right now.”

Arnold, 27, gave birth to her baby girl in November 2020, five years after her Utah wedding to her high school sweetheart, Sam Cusick.

As for James, the businessman met Kirkconnell on season 25 of The Bachelor. While he left with the Georgia native at the end, the on-again, off-again couple called it quits while the ABC show was airing.

The Bachelor Nation members got back together in April and are in “a great place,” Kirkconnell exclusively told Us last month. 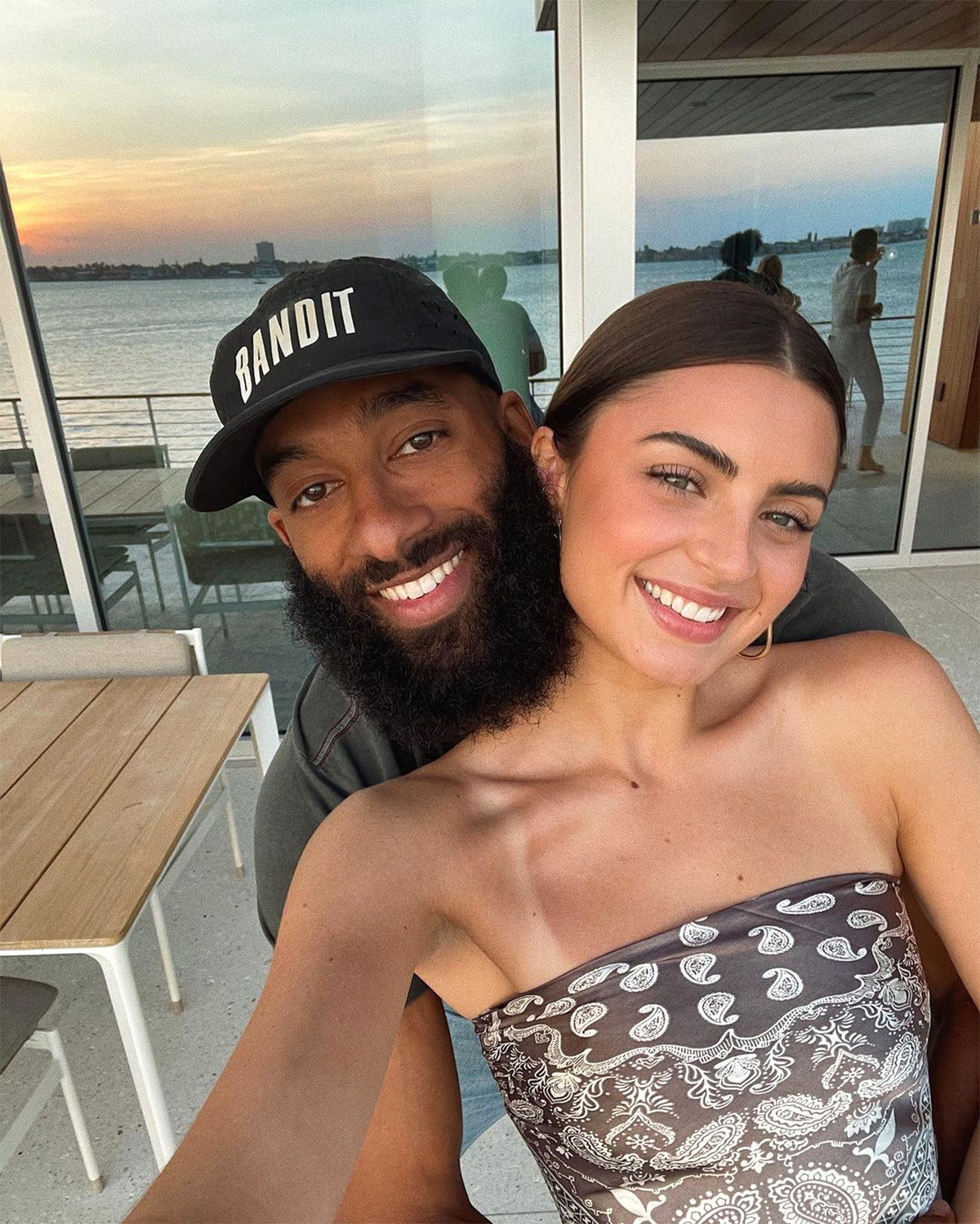 “We just needed to take that time away from everyone and really figure everything out,” she told Us in September. “I think that we were just so sick of the outside noise, and we were like, ‘You know what? We need to just put all of that aside and really focus on our relationship and how we feel about each other and nothing else.’ It’s been so incredible.”

That same month, James began competing on season 30 of Dancing With the Stars and has “impressed” Kirkconnell so far.

“He’s been picking it up so quickly,” the Georgia College grad told Us. “I think he’s going to do really well. He’s not the most fluid, and he doesn’t have the rhythm down yet, but I think he will [get it].”