Matt James and Rachael Kirkconnell are back together, but he’s ‘hesitant’

Matt James and Rachael Kirkconnell are bringing their love back to the ‘gram.

The former “Bachelor,” 29, posted his first photo with his on-again girlfriend, 24, since they rekindled their relationship last month.

“The gift of conversation lies less in displaying it ourselves than in drawing it out of others,” James captioned a picture on Instagram Thursday of him and Kirkconnell in a Lower East Side classroom as part of his ABC Food Tours program in New York. “Today we began a series focused on financial literacy (savings accounts, what is cryptocurrency, budgeting, etc.)”

The real estate broker, who founded the nonprofit with fellow Bachelor Nation alum and best friend Tyler Cameron, added that the organization’s goal “is (and always has been) to provide access to resources, individuals, & opportunities so that our students can make informed decisions for themselves and their families.”

As part of ABC Food Tours, James and Cameron, 28, expose students who may face food insecurity and adversity at home to enriching experiences.

Kirkconnell, who was seen hugging a student in James’ photo, also shared the post on her own Instagram Story.

“What @mattjames919 said today was a good one!” she exclaimed. 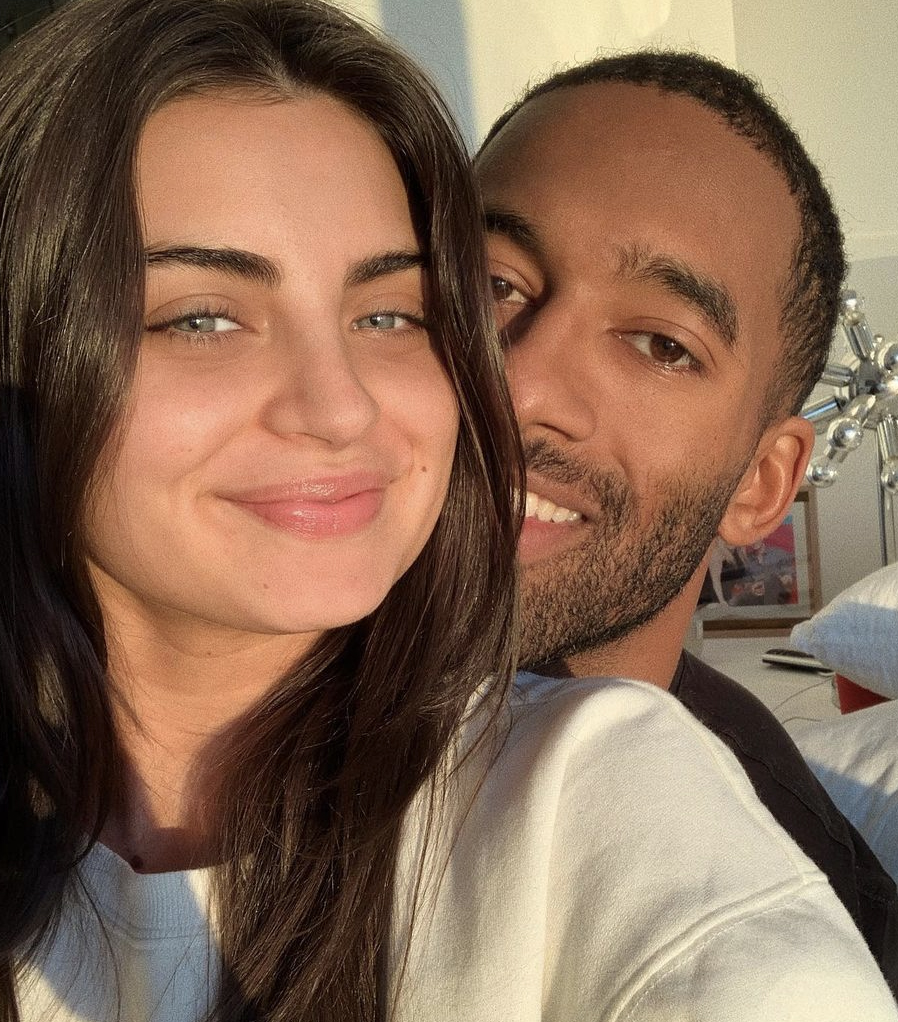 Earlier this month, a source confirmed to Page Six that James and Kirkconnell are back together. The insider told us that the former football player had been “hesitant” to make their romance public as the couple still had “issues to work through.”

More recently, however, James and Kirkconnell, a graphic designer from Georgia, enjoyed a cozy day at the beach in Miami, finally confirming that they are back on.

The first Black “Bachelor” in franchise history, James gave Kirkconnell his final rose during the Season 25 finale, which aired in March.

Leading up to the season’s final episode, however, allegations regarding Kirkconnell’s racially insensitive behavior on social media were brought to light. Photographs also surfaced online of Kirkconnell attending an antebellum-themed party in college. 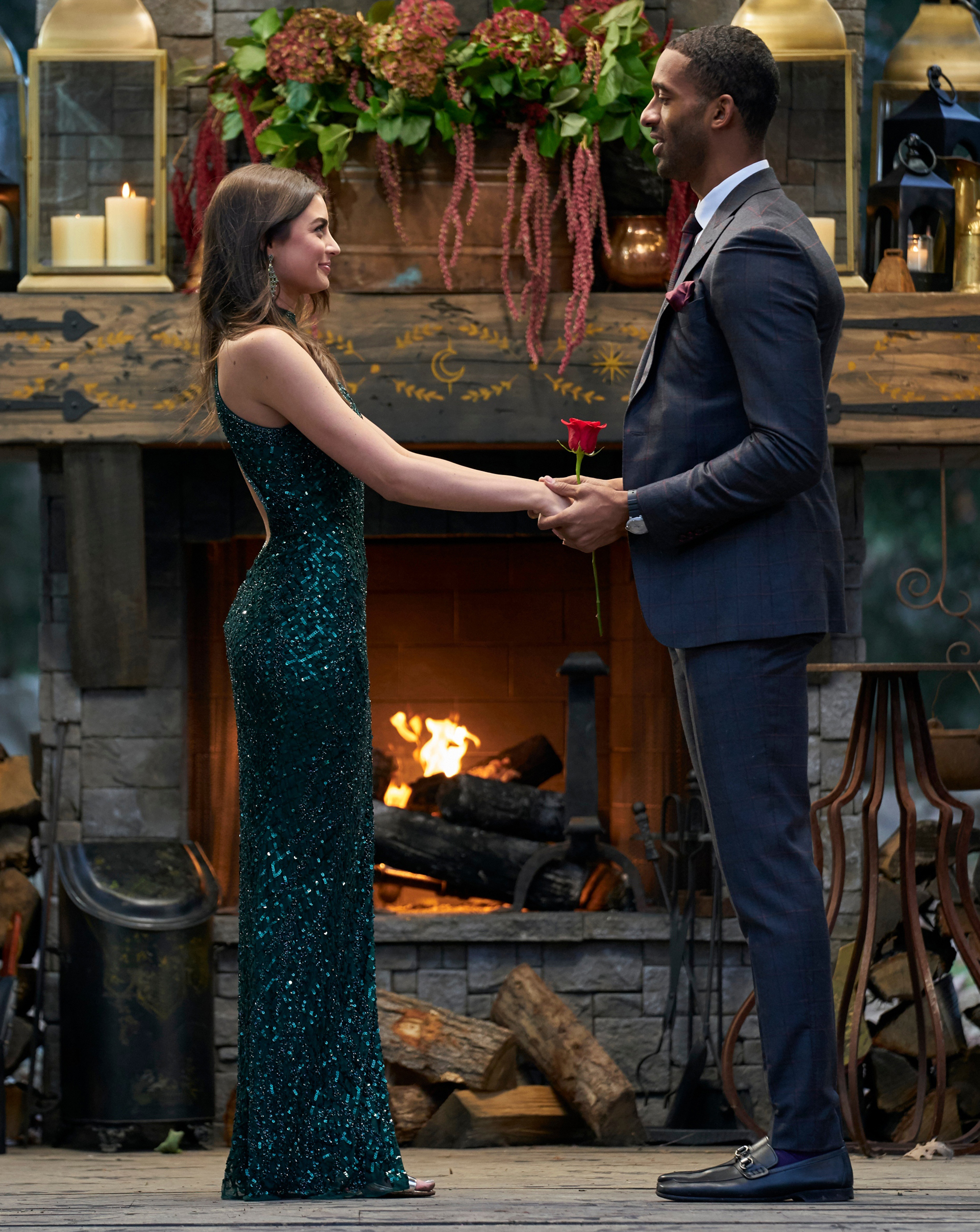 Kirkconnell publicly apologized in February for her “offensive and racist” past behavior.

James and Kirkconnell ultimately called it quits amid the controversy. Upon giving their relationship another go, however, James revealed that Kirkconnell had given him an ultimatum.

“She was like, ‘If you’re going to make this work, let’s do it. But, if you’re not going to make it work, I’m going to let you do your own thing,’” James said this week on the “Pomp” podcast.

“That’s really all I needed. It was an ultimatum that I needed,” he continued. “It’s been great. It was honestly a commitment that we made to each other that we were going to work on the relationship.”