Matthew Perry is sending longtime pal Bruce Willis his love — and a laugh — amid the latter’s recent aphasia diagnosis.

“Dear Bruce Willis, I’m so sorry to hear what you are going through, but you’re still the coolest man I’ve met in my entire life,” Perry, 52, tweeted on Thursday. “You will remain in my prayers for a long long time.”

The “Friends” star ended his sweet post with a reference to the 2000 crime comedy, “The Whole Nine Yards,” in which the actors co-starred.

“Maybe we should get together and watch the whole 10 yards and get a couple of hours of sleep,” Perry quipped.

In the film, he played a dentist while Willis, now 67, was cast as a mob boss. The two formed a friendship both on and off the screen.

Rumor has long been that while Willis was skeptical about whether the movie would be a hit, Perry was convinced, so they made a bet: If the film turned out to be a box-office smash, Willis would appear on “Friends” — for free.

Despite mixed reviews from critics, the movie grossed a whopping $106 million. 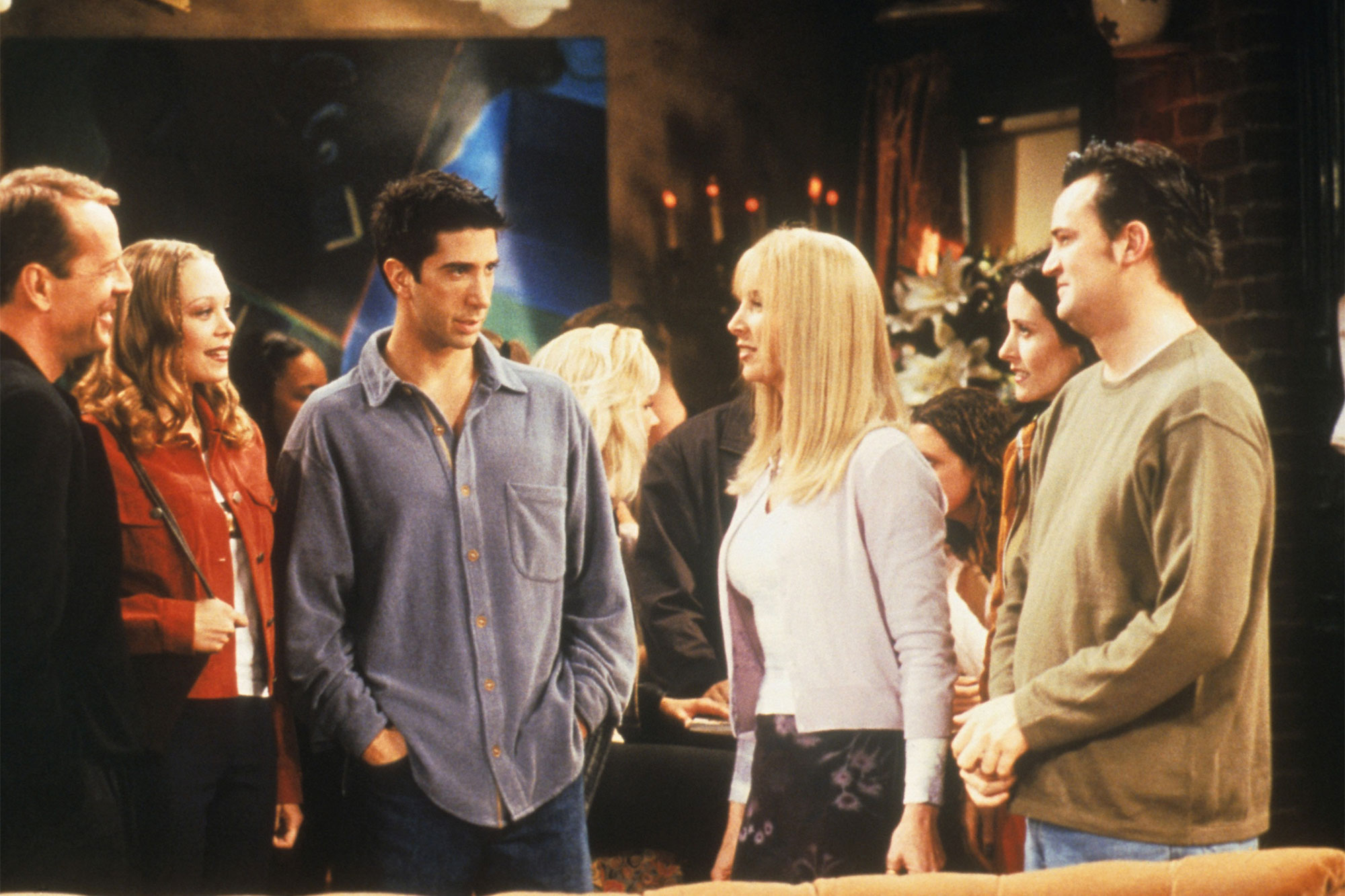 Later that year, Willis appeared in Season 6 of the NBC sitcom, playing the father of Ross Gellar (David Schwimmer)’s student-turned-girlfriend.

His three-episode cameo was as adored by fans as it was by the Television Academy, as he went on to win his second Emmy for the performance.

Willis’ publicist later confirmed that the actor donated his entire “Friends” paycheck (the amount was not undisclosed) to five charities.

As for the rumored bet, Willis eventually confirmed that that’s why he appeared on his friend’s show, but he didn’t get into specifics. 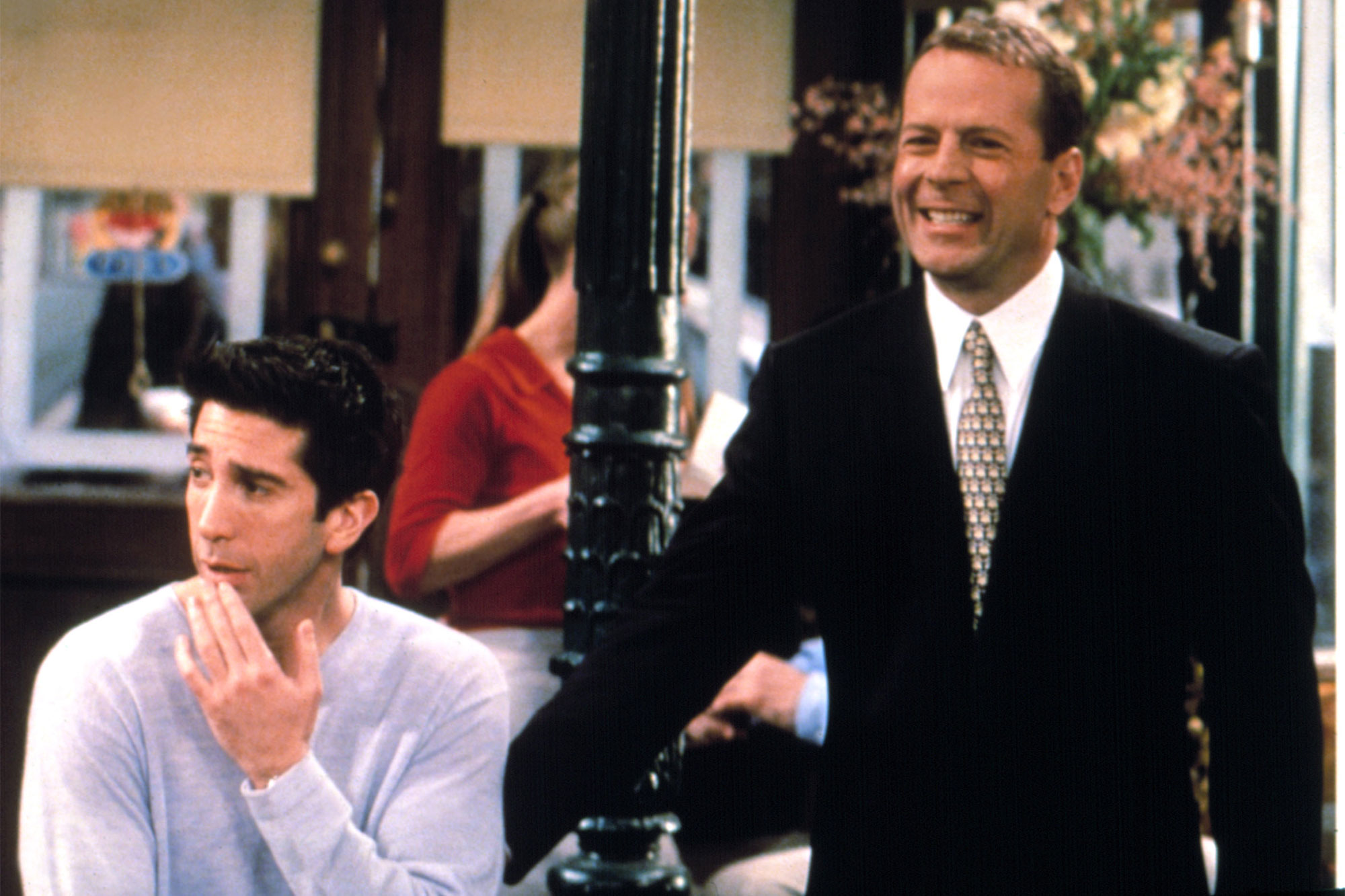 Willis has received an outpouring of well-wishes from fans and colleagues alike since his family revealed his aphasia diagnosis on Wednesday.

Aphasia affects a person’s cognitive functions, including their ability to speak, write and understand both verbal and written language. It typically occurs after a stroke or head injury, though the actor’s family did not elaborate on his cause.

They simply said he would be stepping away from his decades-long career and asked for “continued love, compassion and support.”