Some people say the new mayor hasn’t gotten much done so far in his first sixth months in office, but we beg to disagree.

Turns out Eric Adams is so ruthlessly efficient that he can have two nights out at the same New York City hotspot in one day.

Page Six reported that Hizzoner arrived at Avra Rockefeller Center around midnight on Thursday morning for an afterparty celebrating Jennifer Lopez’s new Netflix documentary – and partied past 1:30 a.m. — and now we hear he was back at the very same spot Thursday evening.

We’re told he held court in a private room and left a little after midnight to head to his favorite haunt, the swank private members club Zero Bond, where he partied until 3 a.m.

“He was telling people [at Avra] they have to encourage New Yorkers to go out,” a source told us. “That’s his rationale [for going out].”

While some voters seem to have noticed that Adams spends an awful lot of time hanging with celebrities and drinking with the hip set, not everyone’s mad about it. In fact, nightlife insiders say he’s the best thing that could happen to the city’s party population.

“He’s amazing! We can’t get celebrities to go out these days. They’re all scared of Instagram, so it’s amazing we’ve got the mayor! We don’t need Leo [DiCaprio] anymore,” one nightlife guru, who asked to remain anonymous, told Page Six. 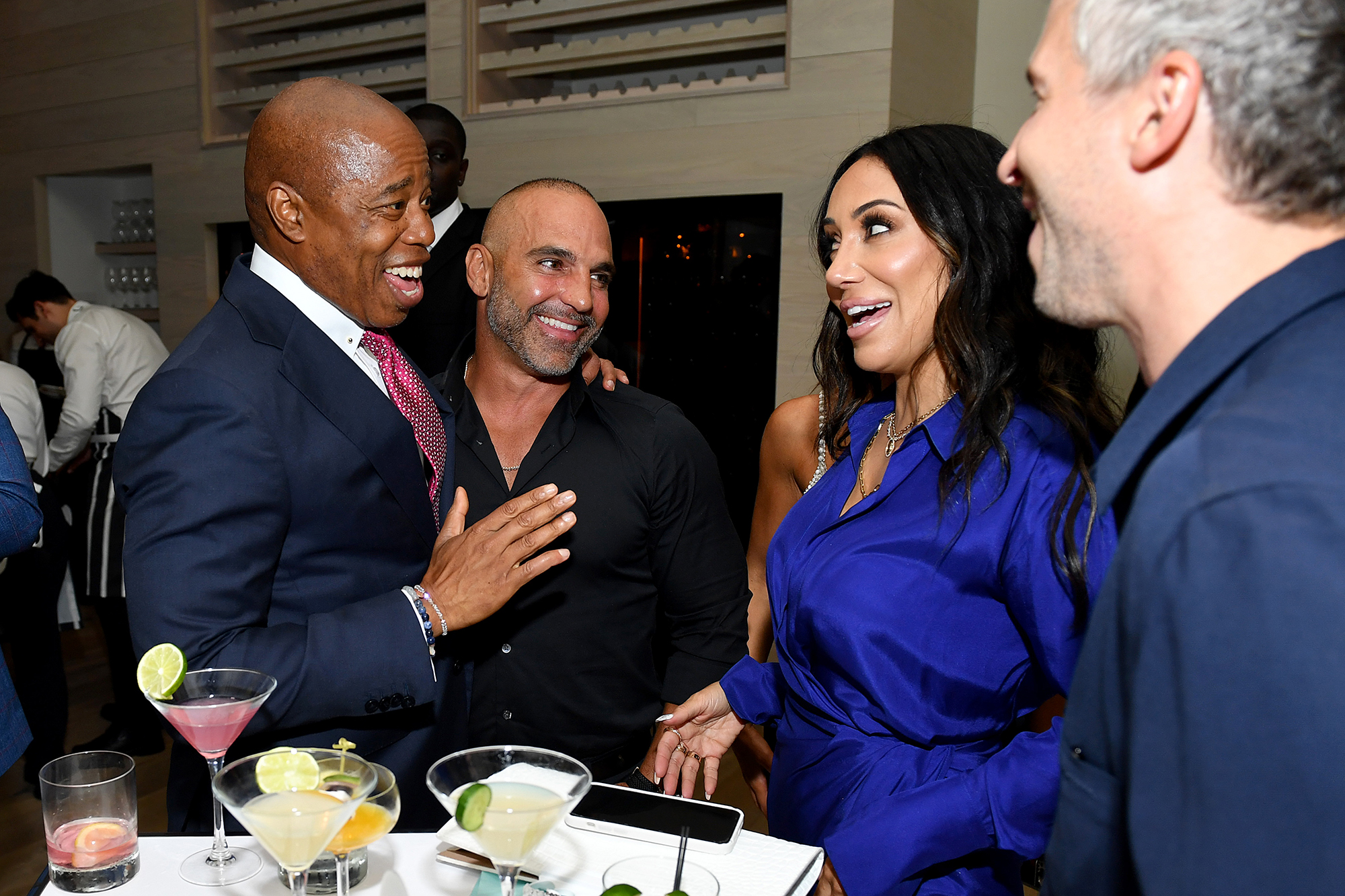 Darin Rubell, who relaunched his East Village bar, Drexler’s, as Wiggle Room last week, agrees that having the mayor on the scene has lifted nightlife morale post-pandemic.

His advisor, Evan Thies, however, was quick to point out that it’s not just the big clubs and grand openings in Manhattan spots that Adams attends – “he’s spending time in Queens and the Bronx and Brooklyn, as well as smaller neighborhood places that are coming back to life now,” he said.

Meanwhile, when Adams is not out on the town – which seems to be essentially never – his Executive Director of Nightlife, Ariel Palitz, can be spotted all over the city spreading the gospel of the importance of nightlife.

“It’s a priority for his administration in a way that it’s never been for previous mayors. No one wants to go back to the [Rudy] Giuliani days, who made every effort to kill nightlife,” a city hall insider told us. 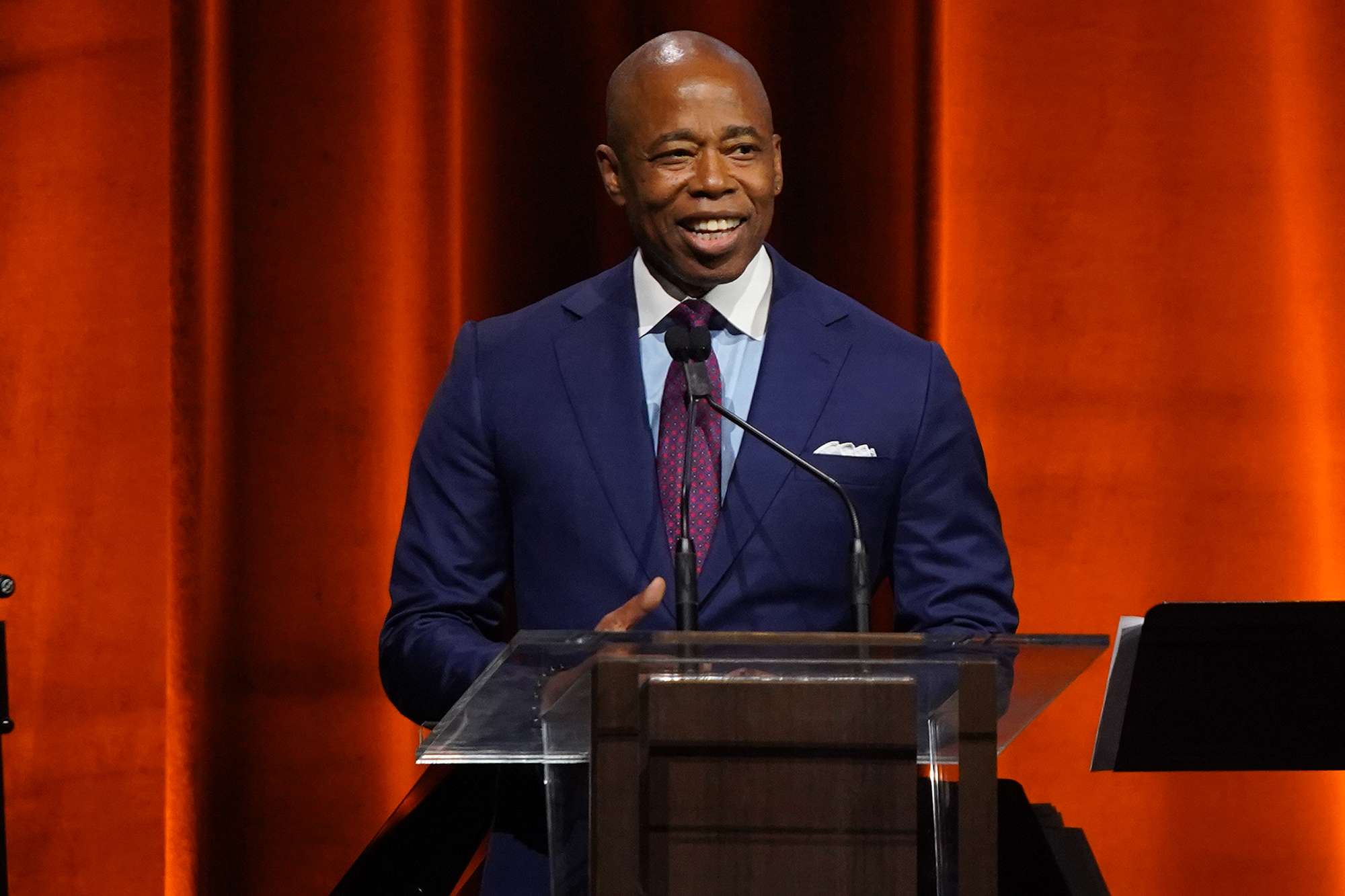 Still, sightings of Adams out and about are not enough to help the hospitality industry fully get back on its feet, according to Jonas Young-Borra, who helps operate clubs like Times Square’s Nebula and Wonderland with Richie Romero.

“I understand Mayor Adams likes to be front and center and he wants to rub elbows with famous people, but that’s not what the mayor should be doing,” he argued.

Thies told us the mayor’s priority is “getting crime down and getting our businesses back up and running.”

“As mayor, you have to be the mayor for the future. Mayor Adams is the hardest working mayor New York has ever seen and he’s spending all of his energy bringing New York back,” he said.

We guess his best solutions to the city’s problems come to him in the wee hours at Zero Bond.