Meghan Markle baby: Does Archie Harrison have HRH status? This is when he will get it

Meghan Markle and Prince Harry have had their first child after announcing they were expecting in October 2018.  The new royal baby is seventh in line to the British throne and the son of a prince, but despite this he was not automatically given a royal title.  The Duke and Duchess revealed the name of their child on 8 May 2019 and also revealed their child would not be given Her Royal Highness status.  However, this is likely to change and Archie could be given a title in the future.

Meghan Markle baby: Archie Harrison will be given HRH status when Prince Charles is King

The royal baby was not automatically given a royal title and this is something that could currently only be changed by the Queen.

After the Queen met with the Duke and Duchess, it was revealed Archie would have no title for the time being.

However, this is set to change if Prince Charles, 70, becomes King, according to the Evening Standard.

Prince Harry’s dad, Prince Charles, is the son of the Queen and first in line to the throne.

If Prince Charles becomes King, Archie will be given a title as the grandson of the reigning monarch. 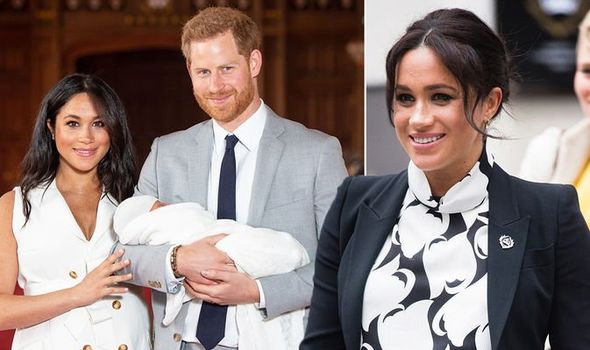 The royal baby is not entitled to HRH status just now, but it could be automatically applied in the future.

“The Sussexes have chosen not to give their children courtesy titles at this time, however, on the change of reign the George V convention would apply,” a source told the Evening Standard.

According to a royal decree issued by George V in 1917, only selected members of the Royal Family can be given royal titles.

The Queen would have to issue a letters patent in order to give Archie the same status as his cousins, Prince George, five, Princess Charlotte, four, and Prince Louis, one. 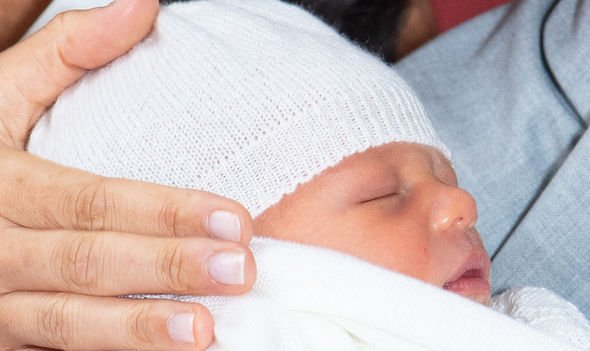 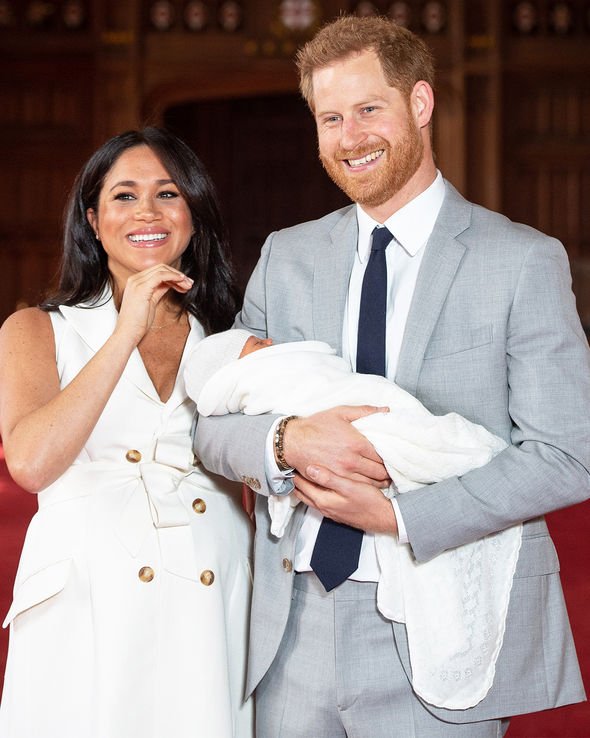 As the son of Prince Harry and grandson of the King, Archie would be given HRH and become a Prince if Prince Charles was on the throne.

Meghan Markle and Prince Harry shared the name of their son on social media and posted it on Instagram and Twitter.

The post included a picture of Meghan and Harry with the Queen, 93, Prince Philip, 97, and Doria Ragland, 62.

They chose the name “Harrison” as a middle name.

Although this is commonly used as a surname, it literally means “son of Harry” or “son of Henry”.