It would have been easy for Hollywood to typecast Michael K. Williams as the resident bad guy after his portrayal as Omar Little in The Wire nearly 20 years ago. But in the past few decades, we’ve seen the Brooklyn native go from playing one-dimensional hood stereotypes in music videos to complex characters on the big and small screen, the most recent being his turn as Montrose Freeman in Lovecraft Country.

On Sunday, Williams won the Critics’ Choice Television Award for Best Supporting Actor in a Drama Series for his part in the HBO series and when we asked about the opportunity he’s had to play such a vast array of roles, he told us his characters choose him. 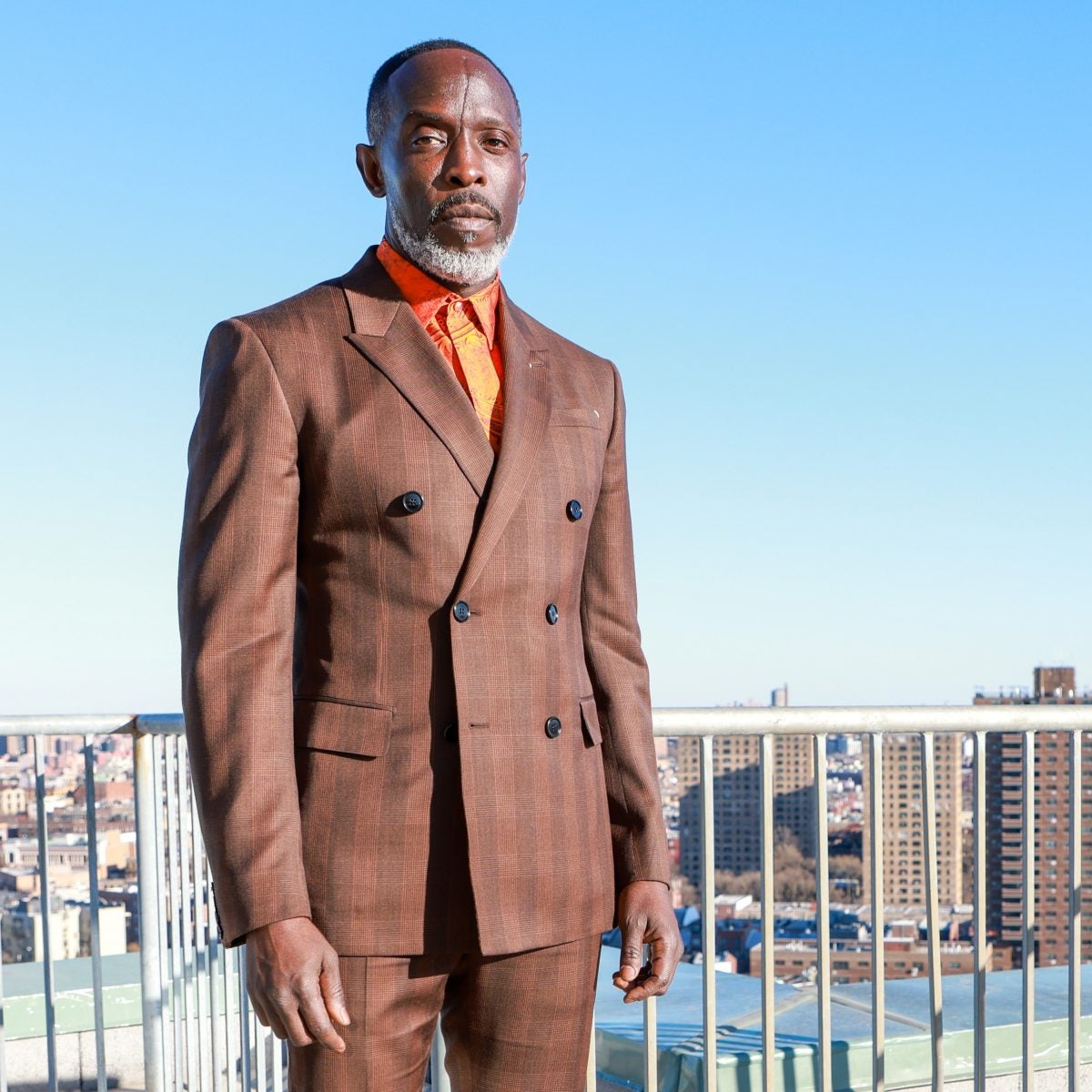 “I made a decision very early on in my career that the two things I will go for when I’m asked to do a role is I will look for the truth and I will tell that truth with as much compassion and as much empathy as I can,” Williams tells ESSENCE.

On screen, we saw Freeman struggle with the truth of who he is as a gay Black man in the south — a reality that caused a rift between him and his son Atticus. In speaking on the intentionality of telling his characters’ truth with compassion and empathy, Williams added, “Lovecraft Country gave me a wonderful opportunity to do that with Montrose.”

Watch our interview in the video above.