SPORTS Direct founder Mike Ashley will step down from his role as boss and hand over the reins to his daughter's fiance.

Mr Ashley, 56, founded Sports Direct in 1982, and owns a majority share of the company. 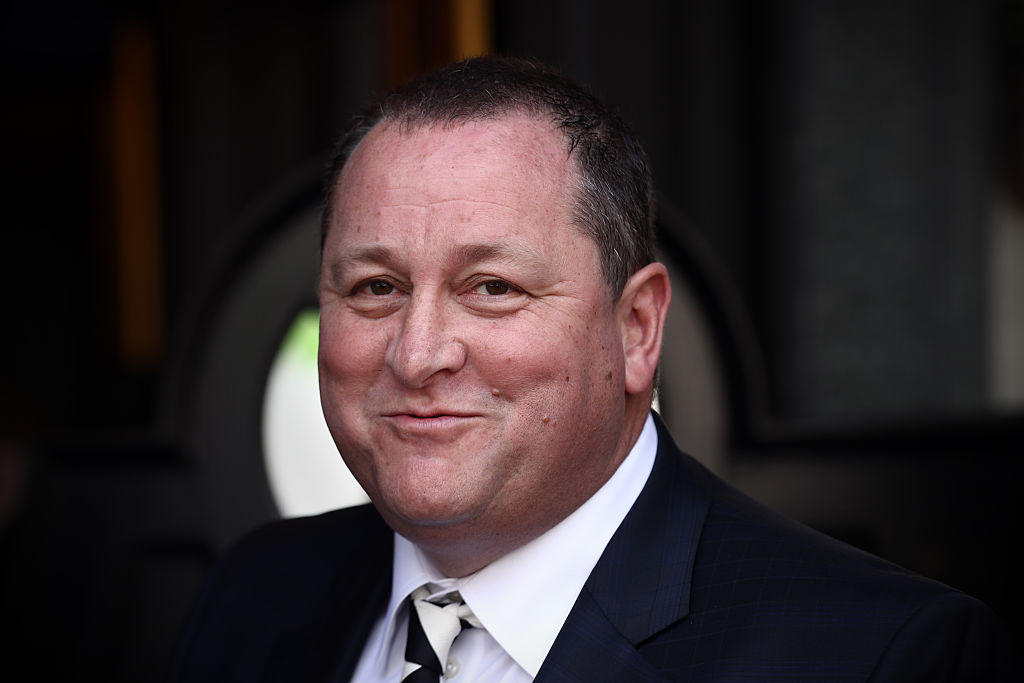 He plans to step down as chief executive of Frasers Group but will stay on the company's board as executive director.

Frasers Group is the parent company of Sports Direct, House of Fraser and Flannels, and other retail brands.

Michael Murray – the retail tycoon's prospective son-in-law – has been lined up to become chief executive in May next year.

The 31-year-old potential replacement, who is engaged to the founder's daughter Anna, is currently "head of elevation" at Frasers and has been tasked with modernising the business and creating a more upmarket image.

What does Frasers Group own?

The Frasers board told investors that a pay and bonus deal is currently being drawn up on the basis that Mr Murray will become chief executive.

The company said in an announcement to the stock exchange this morning: "The group's elevation strategy is transforming the business and receiving positive feedback from consumers and our brand partners, especially on projects such as the new Oxford Street Sports Direct which opened in June 2021."

"The board consider it appropriate that Michael leads us forward on this increasingly successful elevation journey."

Mr Ashley founded Sports Direct in Maidenhead, Berkshire, in 1982 and has now grown his retail empire to be worth around £3 billion and cover almost 1,000 stores.

He snapped up House of Fraser for £90million in 2018 and had been in talks to buy failed department store Debenhams to add to his retail empire, but did not go ahead with a deal.

The billionaire also owns Newcastle United football club. According to the Sunday Times Rich List, Mr Ashley is worth £2.7billion.

Frasers also revealed on Thursday that its profits plunged for the past year after sales were hit by enforced high street closures during the pandemic.

Shares in the company were down more than 5% when the stock market opened.

Mr Ashley said: "The group is continuing to invest in its physical and digital elevation strategy and our omni-channel offering is growing in strength.

"Our stores in the UK have reopened above expectations and our online channel continues to significantly outperform pre-Covid-19 periods.

"Nonetheless, management remains of the view that there is a high risk of future Covid-19 pandemic restrictions, likely to be over this Winter and maybe beyond."

Are Abigail Heringer And Noah Erb From Bachelor In Paradise Season 7 Still Together?

Lori Harvey Shares How Michael B. Jordan Won Over Her And Mom Marjorie