Aaron Rodgers lives it up in Hawaii with Shailene Woodley, Miles Teller

Miles Teller’s wife once got him a toilet for Christmas

“Whiplash” star Miles Teller got treated worse than his character in the brutal music-school film when he was allegedly slugged in the face at a posh Hawaiian restaurant by a guy who said the actor owed him money, according to a report.

The 34-year-old star — who has been living it up on island paradise all week — was confronted by his attacker Wednesday in a bathroom at Maui’s Monkeypod Kitchen, where he dined with wife Keleigh Sperry, TMZ reported Friday.

The man who allegedly punched Teller is said to have been a wedding planner who claimed the “Top Gun: Maverick” star owed him $60,000 for work done at Teller and Sperry’s 2019 Hawaiian nuptials.

The alleged altercation continued outside of the bathroom, and Teller reportedly shouted that he would press charges. He then left with Sperry, 28, and did not appear to be seriously injured.

No arrests were made, and authorities are investigating, per TMZ. 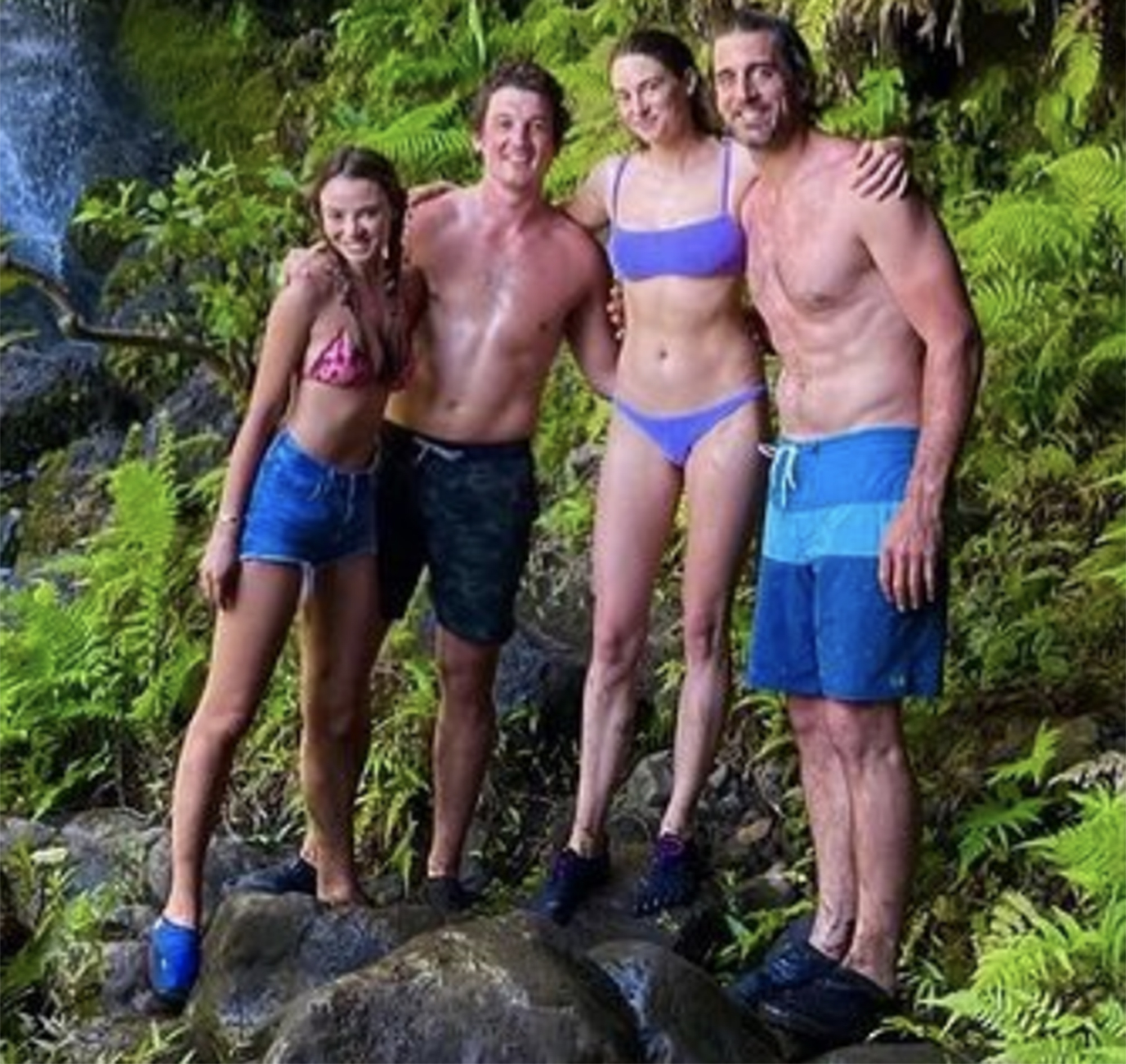 Teller and Sperry, who got engaged in 2017, have been enjoying their vacation with fellow tourists Aaron Rodgers and Shailene Woodley.

This week, Sperry shared a video of the Green Bay Packers quarterback, 37, singing to Taylor Swift. Teller and Rodgers’ “bromance” was also on display at the golf course Wednesday.

Rodgers, who revealed his surprise engagement to Woodley, 29, in February, has been spending time away from Green Bay amid festering drama with the Packers.

Teller got in on the trolling Thursday by posting, “Cheers to signing with the Packers.”

A rep for Teller did not immediately return our request for comment.