Miley Cyrus called her short-lived marriage to Liam Hemsworth a “f–king disaster” while helping a couple get engaged at her concert.

According to Daily Mail, the singer was performing at Lollapalooza Brazil on Saturday night when she brought a gay couple on stage for their proposal.

“Honey, I hope your marriage goes better than mine,” Cyrus quipped after congratulating the pair, “mine was a f–king disaster.”

Cyrus, 29, and Hemsworth, 32, were first linked in 2008 after they both starred in the film “The Last Song.” She later revealed she lost her virginity to him when she was 16.

The couple got engaged in 2012 but broke up the following year, only to reunite in 2015 and finally married in December 2018. But the marriage lasted less than a year. 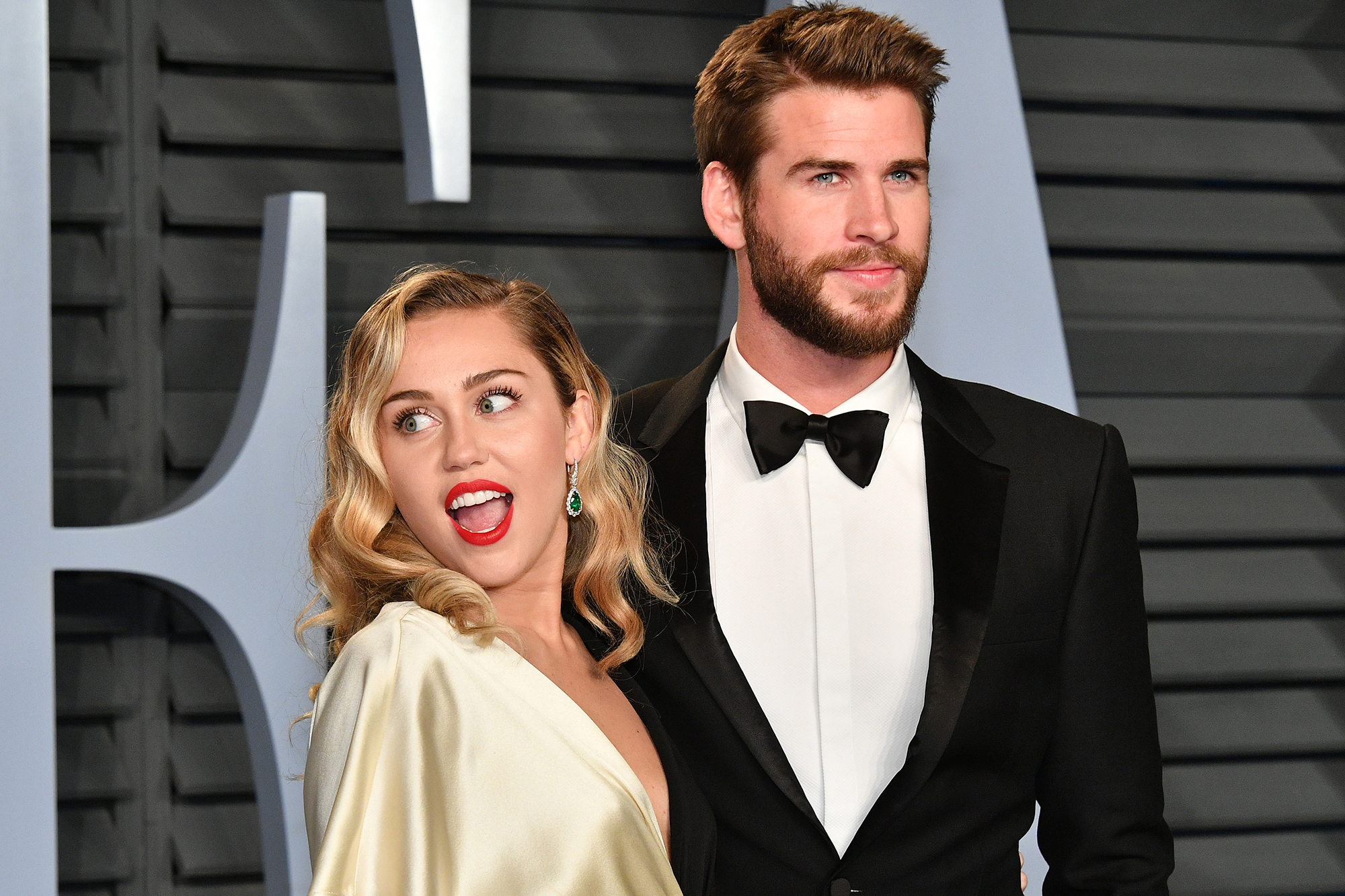 “Ever-evolving, changing as partners and individuals, they have decided this is what’s best while they both focus on themselves and careers,” a rep for Cyrus told People at the time.

After a whirlwind month-long relationship with Carter, Cyrus went on to date Australian singer Cody Simpson for ten months.

After they split, Simpson described their relationship as “just one of those phases…everything ended fairly amicably.”

Meanwhile, the “Hunger Games” star was briefly linked to “Dynasty” star Maddison Brown before moving onto model Gabriella Brooks. Things appear to have taken a more serious turn for the couple as Brooks joined Hemsworth and his entire family on a European ski trip last Christmas.