A mum convicted of murdering her newborn daughter after secretly giving birth has been jailed for at least 18 years.

Hannah Cobley, 29, wrapped the premature tot in plastic bags and dumped her in undergrowth after giving birth to her in an outside toilet following a one-night stand with a stranger.

The court heard Cobley battered the baby on the walls of the toilet and put an object in her throat before hiding the body – leaving the girl to die – and going back to bed, LeicestershireLive reported.

A jury took just one hour and 40 minutes to find her guilty of the charge of murder on Thursday.

Cobley, who works for a haulage firm, was jailed for life with a minimum term of 18 years. Sentencing, Mrs Justice Carr told her on Friday afternoon: "You may never be released."

The judge added: “I find without hesitation you intended to kill the baby.

“You family would have welcomed this baby and supported you.

“It was a truly shocking crime.”

Cobley, who went on trial at Leicester Crown Court last month, left the body next to a shed outside her parents' farmhouse in Stoney Stanton, Leicestershire, on April 30, 2017. A court heard how the unnamed child suffered a catalogue of injuries including a three skull fractures, bruising, cuts and bruises, as well a brain injury.

An object had been forced down the child's throat after she had been born prematurely at 32 weeks.

Cobley, a former grammar school pupil, claimed she had no idea she was pregnant and believed her baby was stillborn.

But examination of her mobile phone revealed she had made searches such as "how long a baby can survive without being fed" and "what happens when a newborn baby is dropped".

The court heard how the body of the baby was found by police outside at the property where Cobley was living, in Stoney Stanton, Leics. Cobley had been taken to hospital after falling ill three days later, and a medical examination revealed she had been pregnant.

But she continued to deny any knowledge of her pregnancy so police were contacted and a search of her home was conducted.

Tests carried out on the baby girl determined that she had been alive and may have lived for two hours or more after her birth.

During her police interview, Cobley admitted she had given birth but said the baby was not crying or moving so she put her in a bag and placed her in the garden.

She said she had not done anything to check if the baby was alive and denied doing anything which could have caused harm to the baby.

But prosecutors claimed the mum had inflicted the injuries and left the tragic tot to die without seeking medical help.

An NSPCC spokesman said: “This is a tragic case in which a mum has inflicted awful injuries on a newborn baby who was completely dependent on her care and protection.

“We all have a duty to look out for the welfare of children, so it is crucial that anyone concerned about a child speaks out. They can contact the NSPCC Helpline in confidence on 0808 800 5000.” 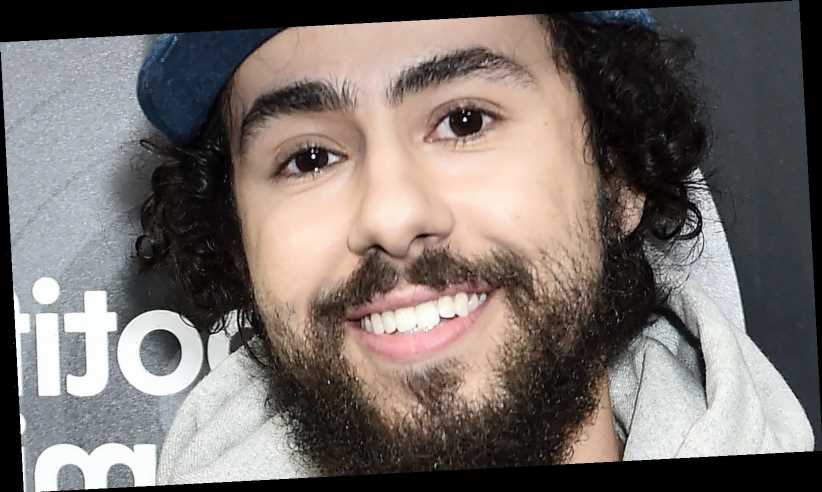