As we made our way to the venue, my friend Hoppo and I told Chas what to expect, what to look out for and what not to do.

This wasn’t our first rodeo. It was our second.

Chas, a friend of ours, had just broken up with his girlfriend after eight years together. When the opportunity to go speed dating again came up in 2017, I thought it could be just what he needed.

When we arrived, we joined a queue of people, whom we would obviously be having awkward, fleeting interactions with in a matter of minutes.

I overheard one girl talking about JD Salinger to a friend and tucked that away for later.

When trying to fill five minutes of chat with a complete stranger you need all the ammo you can get. And just like in war, I had to take down my rivals.

My first act of sabotage was to draw a penis on Chas’s clipboard. This is where you put a tick next to the table number where the girl you like sits.

He would have to explain it to every girl he met as he lurched from one table to the next.

A speed dating virgin, Chas had just learnt the first rule of the game: Never leave your clipboard unattended.

When time was up, we regrouped as friends once more and went to the pub for a debrief.

It seemed not many connections were made and the whole experience left Chas a bit cold. One name did pop up for all of us however: Phoebe. She was good-looking, brunette; smart, funny, and laid back. That’s why we liked her.

As we talked, between thoughtful slurps of beer, it wasn’t long before we realised what none of us had considered going into this: We could all like the same girl.

Thinking about it now, it wasn’t inconceivable she could pick all of us.

With speed dating, once all votes have been counted and verified, you receive a text the next day to inform you who you matched with.

At best, a date with Phoebe and a lifetime of gloating. At worst, the potential destruction of friendship spanning over 10 years. It was a risk we were all willing to take, in the slim hope of some action.

Hungover, the first thing we did that morning was check our phones. But nothing.

We trotted off to the nearest café, like the losing team on The Apprentice, for some tea and to dissect why the evening didn’t go as we hoped.

Of course, as project manager, Chas would blame me because I drew a penis on his clipboard and I pointed the finger at him for his lack of speed dating experience.

Then, someone’s phone went off. It was mine. It was Phoebe. But then another ping. It was Hoppo and it was Phoebe again. A tense few minutes passed and we thought that was it. But then Chas’s phone sang. The worst-case scenario had happened. She had picked all three of us. 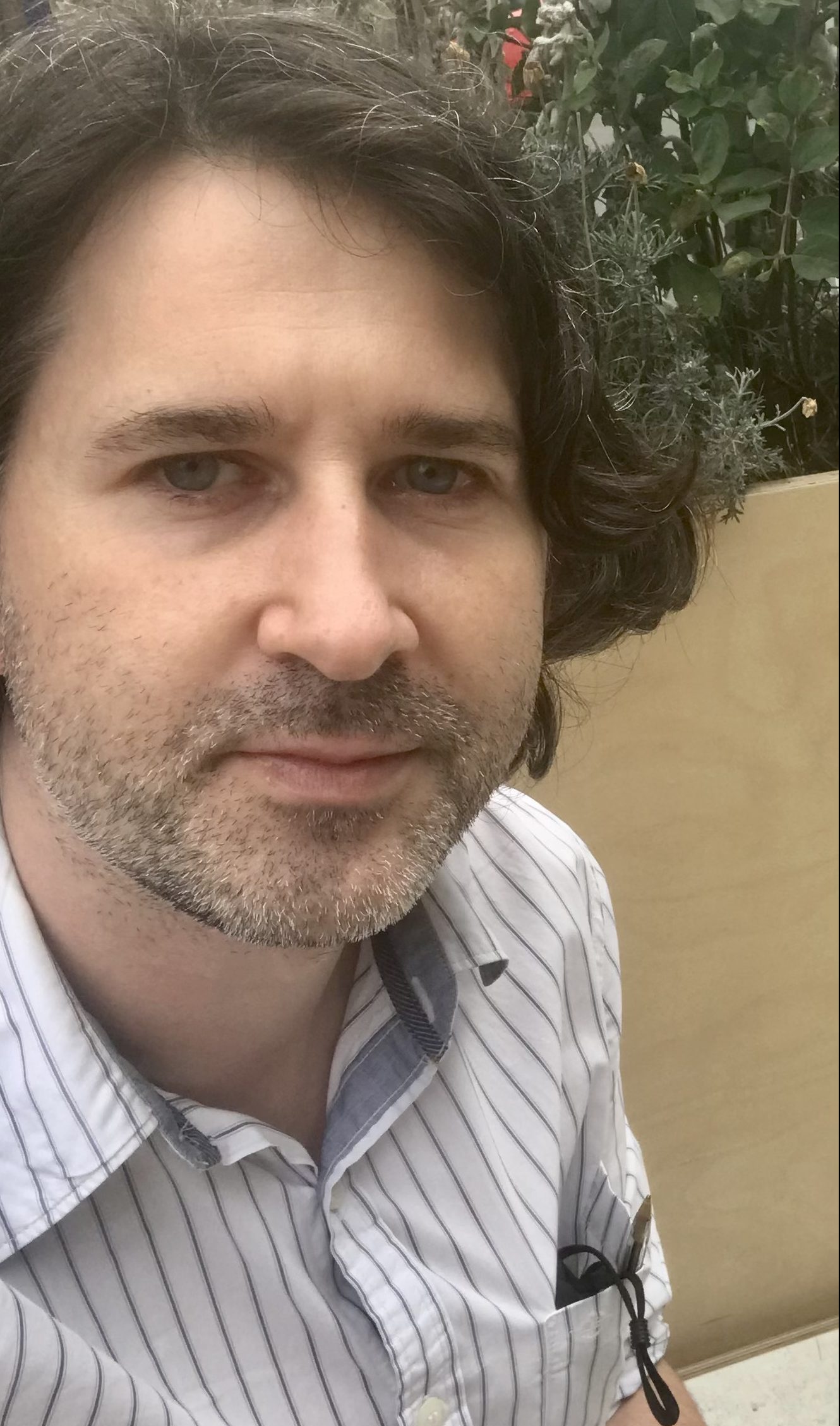 From this day forth we would be known as Phoebe’s boys.

‘Did she know we were there together?’

At least one of us had mentioned it, surely?

The accusations flew wildly over our poached eggs.

‘That’s my girlfriend you’re talking about!’

‘Who’s taking her out on a date then?’

Did Phoebe pull this cruel trick on purpose, having seen us come in together, or did she simply not want to leave anyone out and spare one or two hurt feelings?

Whatever her reason, we now had a dilemma.

Friendship played a part in our decision in the end. Hoppo and I thought that after all that Chas had been through, he should go for it and we would step aside.

Besides, I think Chas was more smitten with Phoebe than me. I don’t even remember our date now. Whereas Chas remembers: ‘…then I sat across from Phoebe. She had a look I liked immediately that set her apart from the other women in the room. She spoke with a kind of intelligence and self-deprecating humour which I find attractive.’ Deep.

I think it was only my shotgun approach to speed dating this time round that got me a match. Ticking as many boxes as possible, I hedged my bets. Perhaps that’s what Phoebe did too.

In the end, none of us went on a date with Phoebe.

Chas messaged her a few times and then, silence. As he put it: ‘Only five minutes to meet and five messages to end.’

Talking to Hoppo one day, he confessed to me he had contacted Phoebe sometime after Chas’s attempt and got the same treatment.

I couldn’t believe it. I thought Phoebe’s boys had disbanded but she still had a hold over us.

Some time passed, and not having many prospects, I convinced myself I deserved a shot at Phoebe. Perhaps I was the missing part of the puzzle, the one Phoebe had been waiting for all this time.

So I fired off a WhatsApp late one Saturday night and, embarrassingly, by this point in the story, Phoebe no longer knew who I was, nor did she care.

I had to then awkwardly explain that I had matched with her one time at a speed dating event many lifetimes ago.

She told me she wasn’t even living in this country anymore and had moved away with her aunt.

Being single makes you do crazy things sometimes. Like speed dating.

So, How Did It Go? is a weekly Metro.co.uk series that will make you cringe with second-hand embarrassment or ooze with jealousy as people share their worst and best date stories.

Want to spill the beans about your own awkward encounter or love story? Contact [email protected]

Rush Hour Crush – love (well, lust) is all around us

Tell us about your Rush Hour Crush by submitting them here, and you could see your message published on the site.