NANDO’S is replacing its passion fruit and mango seasoning in favour of a new coconut and lemon spice.

The grilled chicken chain made the switch-up in restaurants nationwide this week. 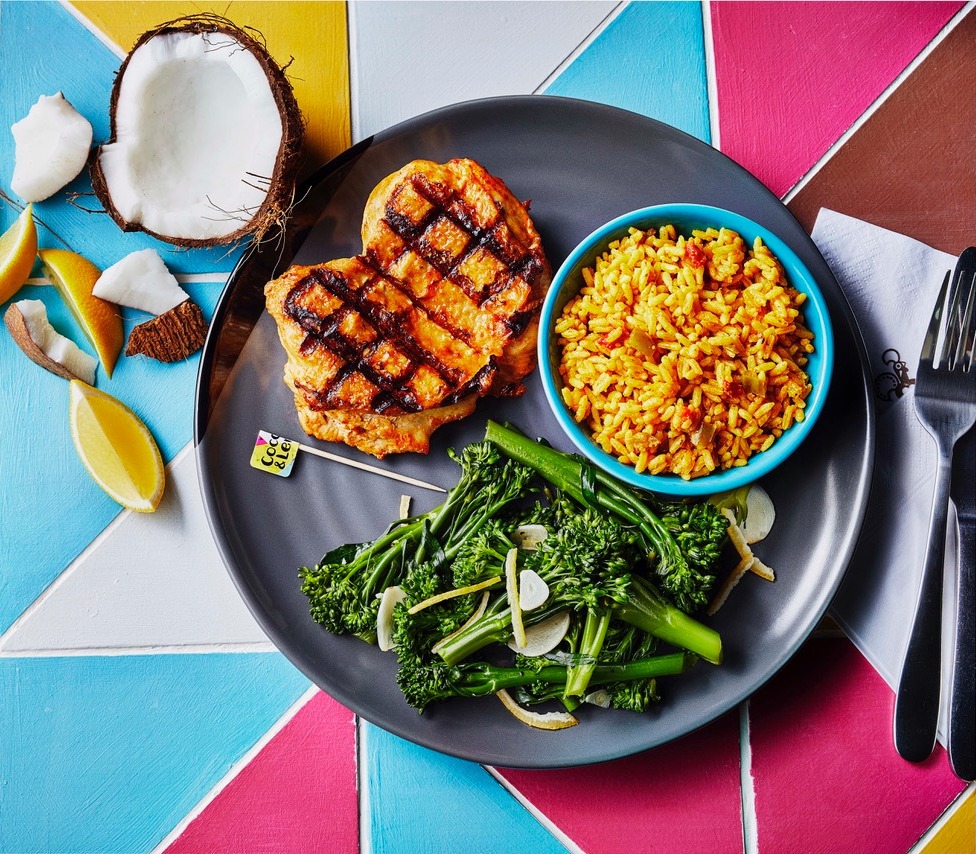 Nando’s says its new coconut and lime flavour adds a “taste of summer” to its Peri Peri chicken.

But customers will no longer be able to tuck into its passion fruit and mango flavour, as the coconut and lime spice replaces this.

Both seasonings contain the same mild level of spice, which is good news if you’re not keen on fiery food.

NANDO'S customers can have their chicken as mild or spicy as they like, thanks to the following seasonings.

Passion fruit and mango was launched in January this year as a limited edition flavour.

Coconut and lime will also only be around for a limited time, before it too will be replaced by another flavour.

We’ve asked Nando’s how long it’ll remain on its Peri-ometer for and we’ll update this article when we hear back.

The Sun is also checking how many calories are in its coconut and lime spice.

Nando’s customers don’t pay any extra for its spices and seasonings – you just ask for it when ordering your food.

Or if you’re ordering online, simply select coconut and lime as your choice of flavour.

Nando’s started reopening its restaurants for dine-in customers on July 8.

It also offers takeaway and home delivery services via its website and Deliveroo.

Nando's doesn't charge for takeaway, but home delivery customers pay a fee based on how far away from the restaurant they are.

Nando's recently slashed the price of its food thanks to a VAT cut – we've rounded up some examples of the savings you'll find.

The restaurant chain also plans on taking part in the Eat Out to Help Out scheme when it starts on August 3.

Here's everything you need to know about the discount scheme, including ten more restaurants taking part.