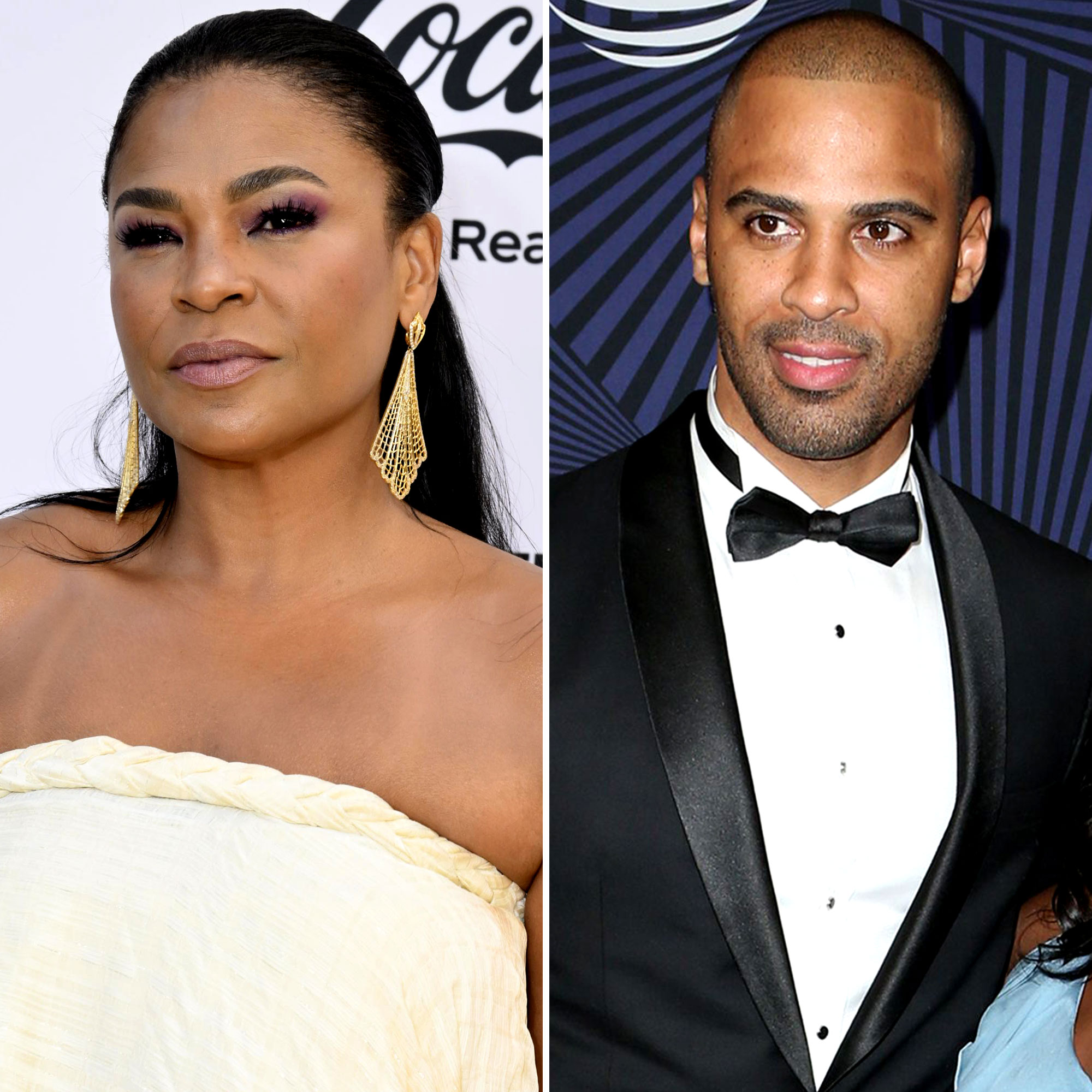 Breaking her silence. Nia Long thanked fans for their support shortly after her fiancé, Ime Udoka, was suspended from the Boston Celtics following his alleged affair.

“The outpouring love and support from family, friends and the community during this difficult time means so much to me,” the Best Man star, 51, said in a statement to Us Weekly on Friday, September 23. “I ask that my privacy be respected as I process the recent events. Above all, I am a mother and will continue to focus on my children.”

Long’s comments come one day after Udoka, 45, received a year-long suspension from the NBA after news broke that the Boston Celtics head coach allegedly had an affair with another member of the organization. “The Boston Celtics announced today that the team has suspended Head Coach Ime Udoka for the 2022-23 season for violations of team policies,” the team announced in an official press release on Thursday, September 22, per USA Today. “A decision about his future with the Celtics beyond this season will be made at a later date. The suspension takes effect immediately.”

The Oregon native, for his part, apologized to “our players, fans, the entire Celtics organization, and my family” in a statement of his own. “I am sorry for putting the team in this difficult situation, and I accept the team’s decision,” Udoka continued. “Out of respect for everyone involved, I will have no further comment.”

The former basketball player — who has been in a relationship with Long since 2010 — reportedly had an “intimate and consensual relationship with a female member” of the team’s staff,  according to a report by The Athletic. The alleged relationship was not only considered “improper” by the franchise but is also a violation of the NBA’s code of conduct.

Hours after the news broke on Thursday, Long shared a cryptic message on her Instagram Story, alongside a video of a peaceful nature scene. “When you see people change their whole life and start walking down a path of enlightenment — I’m talking about hugging trees, connecting with nature, loving themselves, embracing positivity, letting that light shine,” her caption read.

Despite their long engagement, the Fresh Prince of Bel-Air alum revealed in 2020 that she and Udoka had no plans to actually tie the knot. “I understand the religious aspect of marriage. That is beautiful and it’s fantastical and it’s dreamy and it’s every girl’s fantasy to have that moment. But I don’t know that I need that,” she said during an appearance on Essence’s “Yes, Girl!” podcast at the time. “Love is complicated, let’s just start there.”