TELECOMS giant O2 has released its first ever Christmas ad, featuring a 10-year-old ice skater who can't do what she loves during lockdown.

The advert starts as Darcy Murdoch, a young professional ice skater from Dundee, hesitantly takes to the ice rink alone in an epic winter landscape. 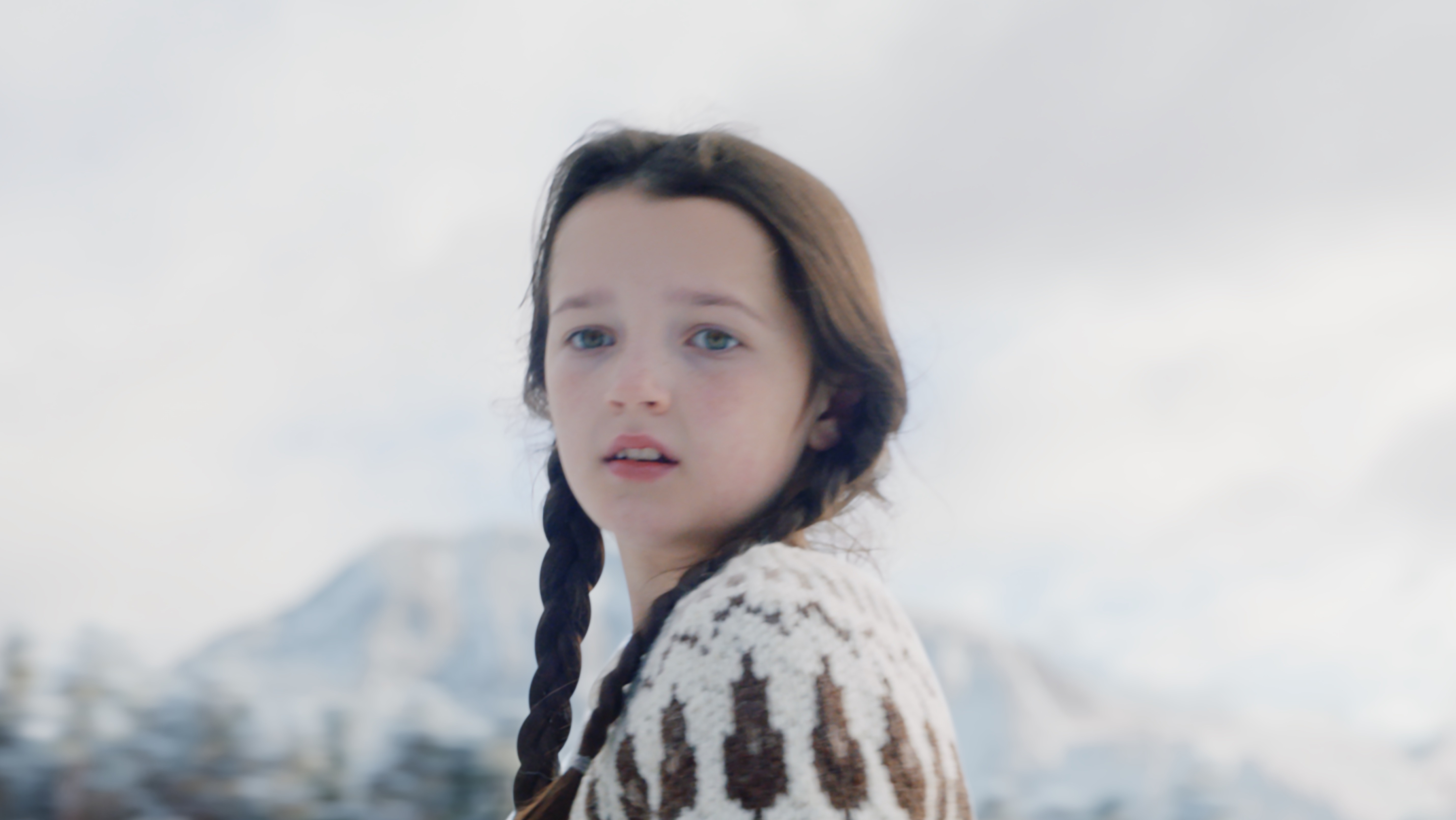 As she begins to take her first steps on the ice, O2's brand mascot – Bubl the robot – comes to help her out.

The sweet Christmas advert then follows Bubl and Darcy gliding around on the ice, supporting each other and enjoying the magical scene.

Later on, the dream fades to reveal Darcy at home with her real-life sister Lexi, their mums and Bubl on her side.

With lockdown having prevented Darcy and millions of other young people to participate in sports, the young girl is instead watching an ice-skating adventure from Frozen on her tablet. 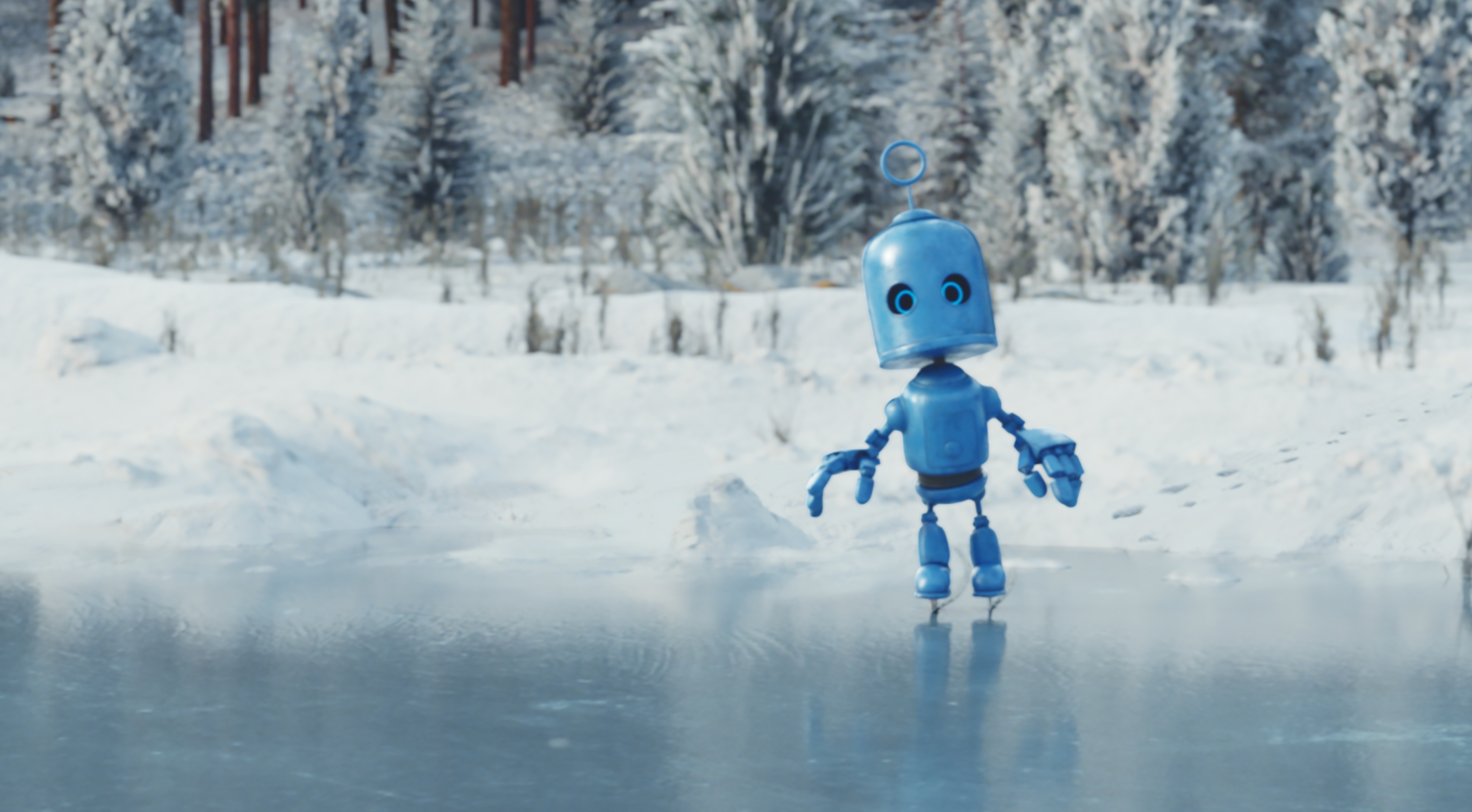 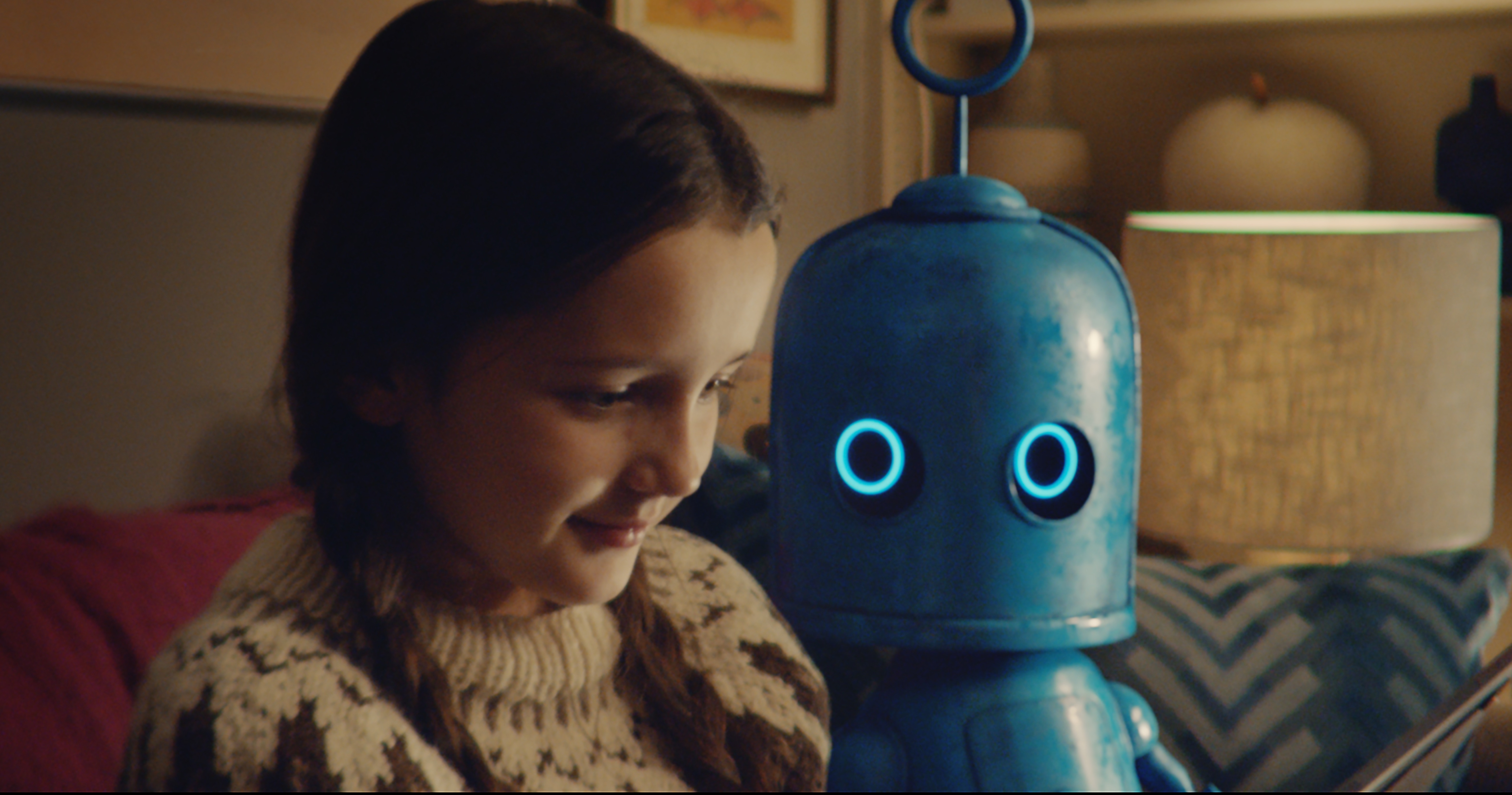 Throughout the advert, viewers will hear the track Happier by Kurt Hugo Schneider and Macy Kate.

The telecoms firm said it featured Bubl in the advert in an aim to show that O2 is always there for customers, whenever they need it.

It added that the campaign was inspired by its partnership with NSPCC, and the work to keep children safe online and when using tech.

The advert will air for the first on telly during ITV's The Voice Final at 9.20pm tonight, or you can watch it above already.

From Aldi and Amazon, to Disney and McDonald's, we round up the ads that have already aired.

Meanwhile, John Lewis has gone all touchy-feely with its Christmas ad this year as it encourages Brits to do something nice for others.

But some viewers have been left "disappointed" with this year's advert – and reckon McDonald's did a better job.