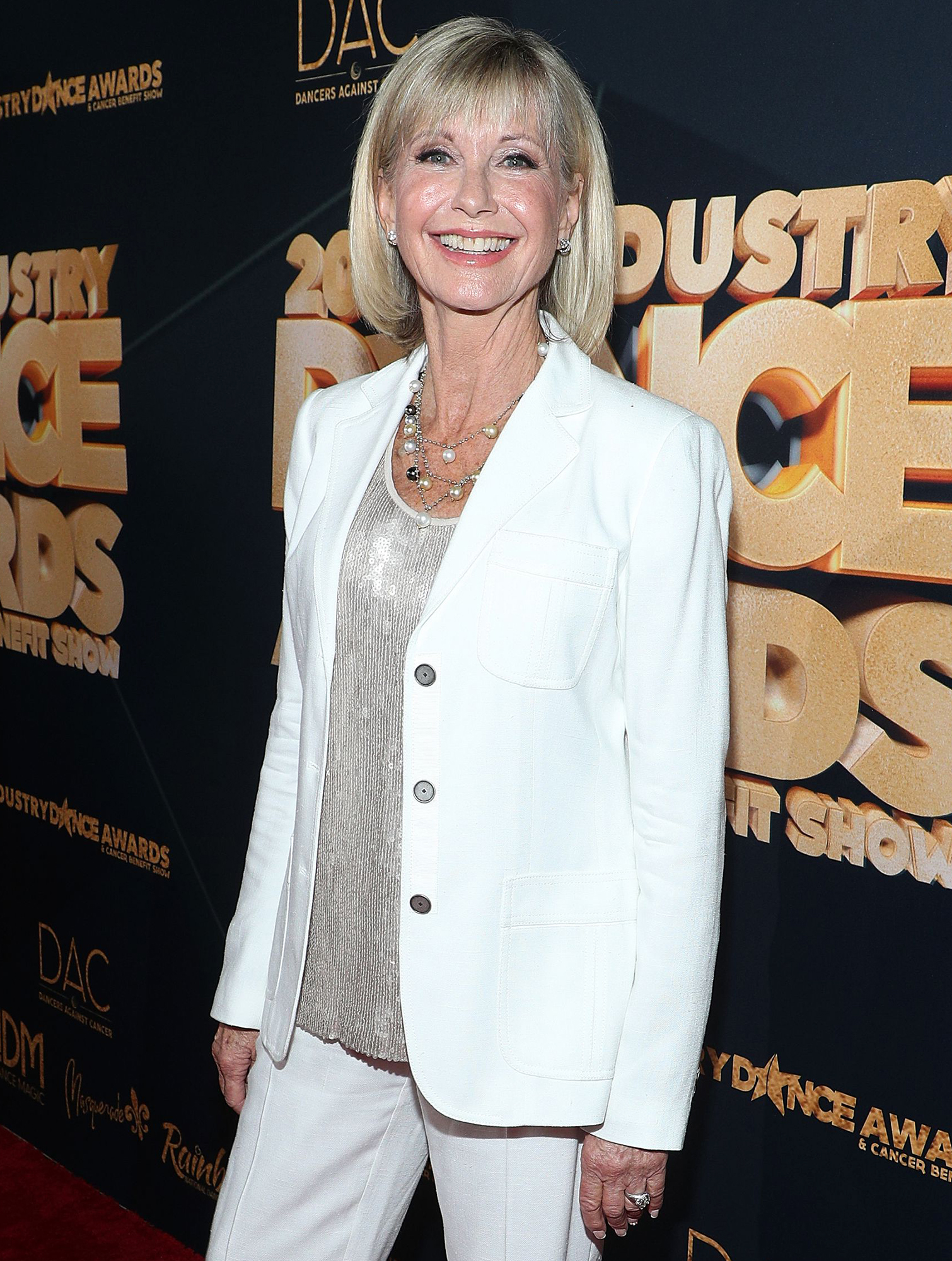 The actress passed away at her home in California on Monday, August 8, according to her husband, John Easterling, who announced the news via Facebook. “We ask that everyone please respect the family’s privacy during this very difficult time,” the announcement read. “Olivia has been a symbol of triumphs and hope for over 30 years sharing her journey with breast cancer.”

The Grease star was diagnosed with breast cancer in 1992, undergoing a partial mastectomy and reconstruction surgery. Her illness returned in 2013 and for a third time in 2018.

“I feel lucky that I’m experiencing it for a third time, you know? You have to find the silver lining; there’s good in every bad situation,” she exclusively told Us Weekly of her mindset in April 2019. “I’m very positive. I’m human, I have my moments of fear and anxiety like everybody does, but generally I choose to be positive because you create your world by what you think. And if you think dark thoughts, you’re going to create a dark world.”

The “Physical” singer added: “If you think positive thoughts, you’ll create a positive world around yourself and attract positive people to you. I’m very lucky in all those areas; I have the best husband in the world and the best daughter. I’m lucky.”

‘Grease’ Cast: Where Are They Now? John Travolta and More

One month prior, the Australian star opened up about why she chose to keep her health out of the spotlight, telling Today that she wanted to avoid “speculation” about her personal battle.

“I just decided I wanted to go through it myself,” she said during the March 2019 interview. “And I did a lot of natural healing and a lot of herbs that my husband made for me.” 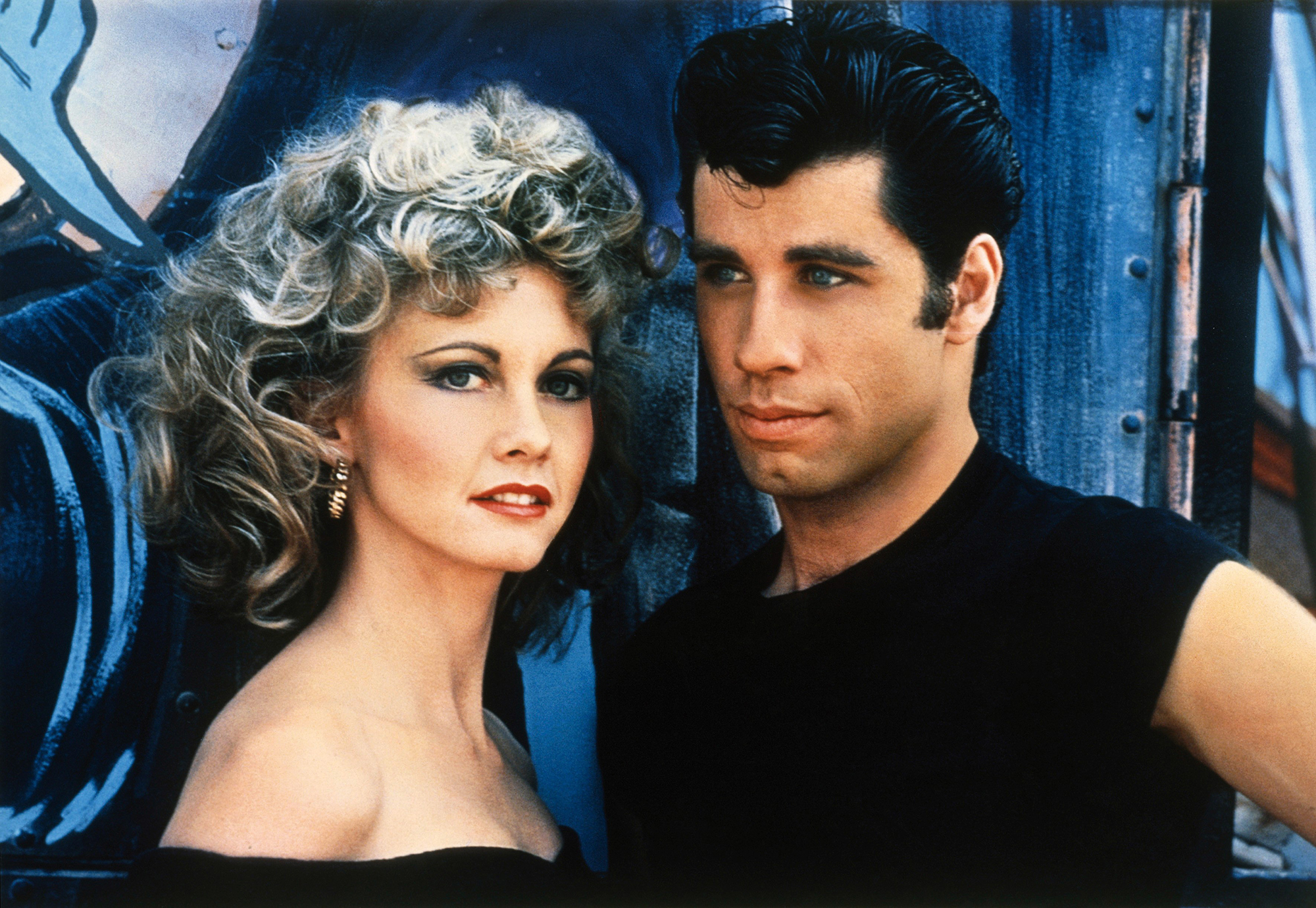 Throughout her own ups and downs, the songwriter started the Olivia Newton-John Foundation Fund to “educate patients and their caregivers about kinder options for treating cancer” and to contribute donations to cancer research, per its website. While discussing her charity in a 2020 video, the “Desperate Times” singer noted that she wanted to stay strong for her daughter, Chloe Rose Lattanzi, whom she shared with ex-husband Matt Lattanzi.

Stars Who Have Broken Grammy Records: Beyonce, Adele and More

“All this was overwhelming. It was a feeling of dread, terror, the unknown,” the actress recalled of her diagnosis. “I made the decision that I would be OK. I had to believe I was going to be OK, that my daughter was the most important thing in my life and I would be OK for her.”

Best known for playing Sandy in 1978’s Grease, the four-time Grammy winner also had a successful career as a solo artist, selling more than 100 million records worldwide. Other notable film credits include 1980’s Xanadu, 2000’s Sordid Lives and her last known role, 2020’s The Very Excellent Mr. Dundee. On the small screen, she performed as both host and musical guest on Saturday Night Live in 1982 and appeared as herself on Glee in 2010.