The film’s cast and crew will be reuniting to discuss their unique journey from script to screen, moderated by Academy Museum of Motion Pictures’ chief artistic and programming officer Jacqueline Stewart. The screening will be held on Thursday, May 6 at 5 PM PT/8 PM EST.

Starring actress Adepero Oduye, who appeared recently in the Marvel Studio series The Falcon and the Winter Soldier, Pariah follows the story of 17-year-old Brooklyn native Alike who navigates through her newfound sexuality and is in search of a girlfriend. Rees, who came out in her 20s, pulled from her personal experience to create Pariah. In comparison to the “out” teens she saw throughout New York, she had never seen such in Nashville, Tennessee—let alone, out adults. 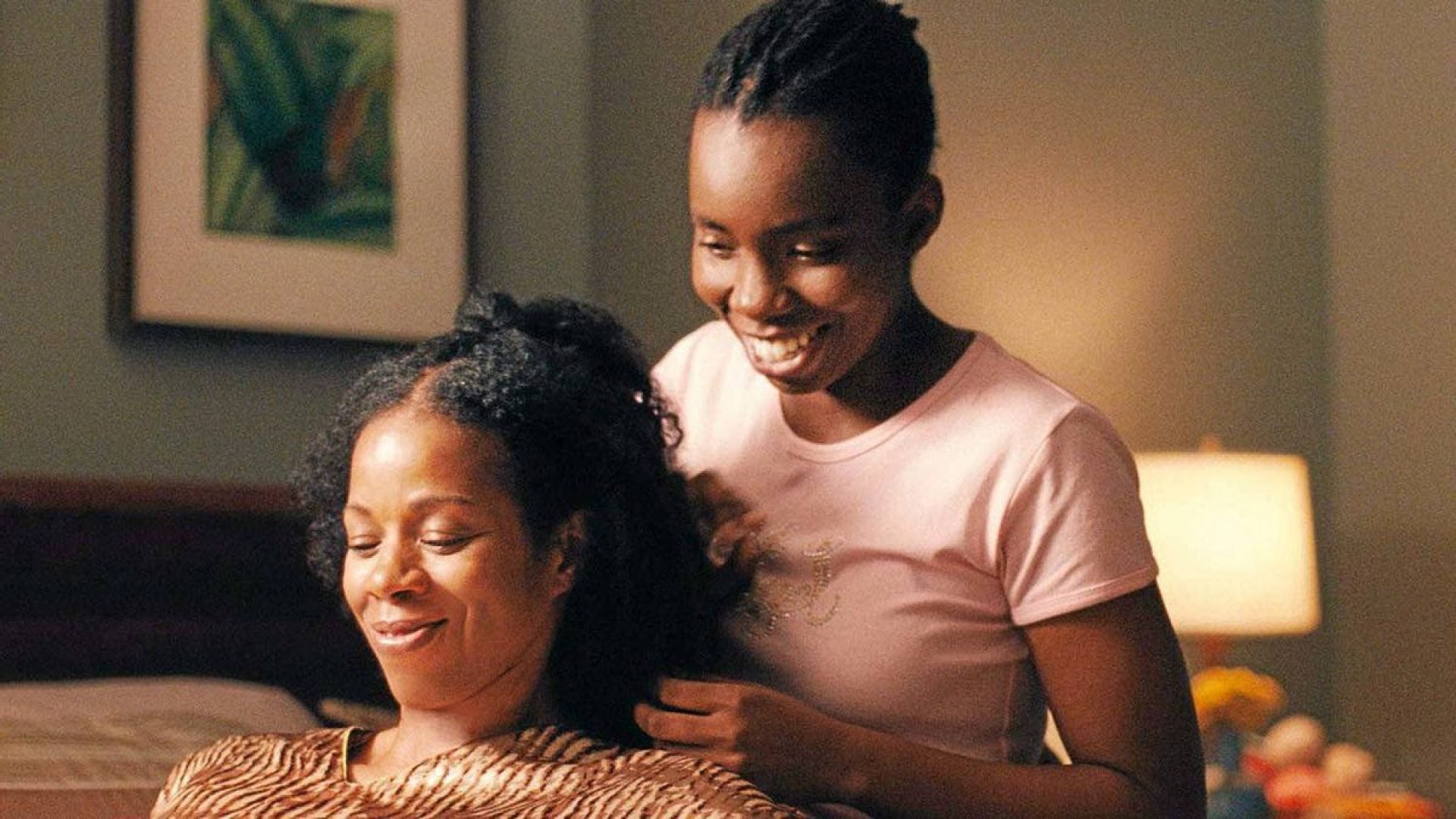 “[‘Pariah’] was just my own coming-out experience sort of transposed onto a 17-year-old,” Rees told Movie Line. “I chose to make Alike 17 because it’s such a higher-stakes age; figuring stuff out that young, it’s going to be higher because you’re still dependent on your parents and so much is still uncertain about you. You don’t know what you’re going to be.”

Rees continued about their then-press tour, “This [press] tour has been this amazing wash of affirmation and love. It makes me feel good about audiences….  They’re smart and progressive and open. They’re willing to see stories beyond themselves, images that don’t exactly look like them. It restored my faith in cinemagoers. They are hungering for good stories and are willing to step outside their experience to get them.”