Home » Lifestyle » Pedro Pascal Actually Had a Tiny Cameo in 'Buffy The Vampire Slayer;' 'The Mandalorian' Star Was a Vampire Before He Was Grogu's Dad

It’s always fun to spot when big stars appear in older shows before they were the actors they are today. So for fans, it’s fun to rewatch Buffy the Vampire Slayer a lot. Because throughout its seven seasons, there are quite a few big names that come through in different arcs or cameos before they were big or just as they were growing in popularity. Like Amy Adams or Nathan Fillion, Buffy had some awesome guest stars.

Pedro Pascal is one of those cameos, although it was before he had a hit show like The Mandalorian. In fact, it was way before that, or Narcos, or Game of Thrones. But, you can still recognize his smile. 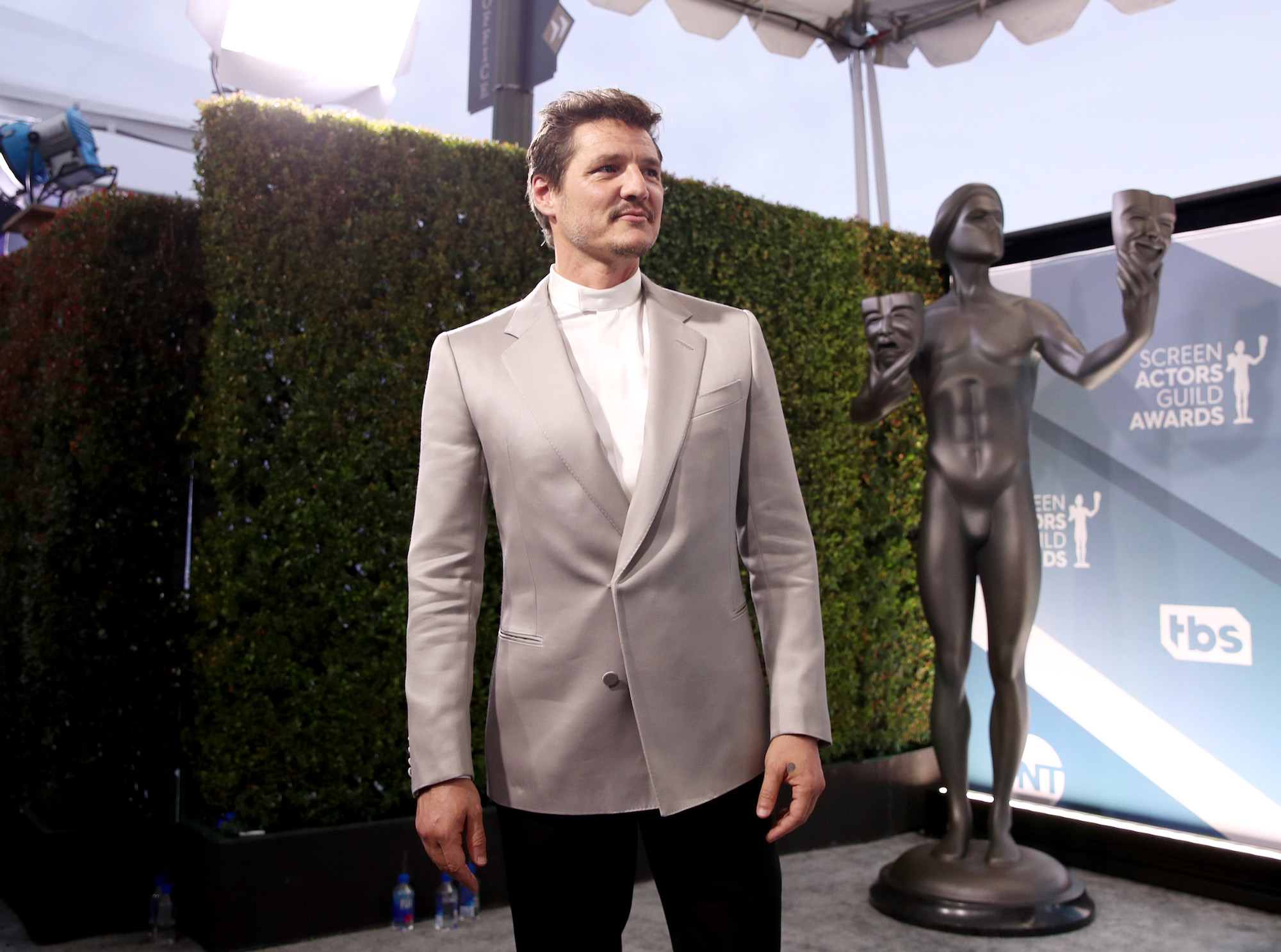 Pascal has been in the entertainment business since 1996, according to his IMDb. Whether that was in short films or making small appearances in shows, he was putting in work. Pascal was born in Chile, but he and his family moved to Denmark and then the United States shortly after his birth.

He swam competitively but then went fully into drama classes, Pascal said in a Reddit AMA he did. Because of his passion for acting, he then went on to study drama at the Orange County School of the Arts and then in college at New York University’s Tisch School of the Arts.

Some of Pascal’s earliest projects and appearances included MTV’s series Undressed, Touched by an Angel, and he appeared on a few cop shows like Law & Order, Law & Order: Criminal Intent, and NYPD Blue. And one of his first big shows was Buffy the Vampire Slayer.

In Season 4 of ‘Buffy the Vampire Slayer,’ Pascal had a small role as another college freshman

In 1999, in Pascal’s fourth appearance on a TV show (according to his IMDb), he took on the role of Eddie in Buffy. It was in the first episode of the fourth season of Buffy the Vampires Slayer, called “The Freshman,” and Eddie was a fellow freshie, just like Buffy Summers.

The episode takes place over the course of Buffy and Willow’s first days at the University of California, Sunnydale. Buffy is having a really rough time, and seems to be the only one struggling on the surface. Until she meets Eddie (Pascal). They’re in the same class together and have a little banter back and forth. They hit it off and Buffy realizes she’s not alone; in the whole “being lost at that moment” thing, but also in the whole “college is really tricky” aspect too.

Which is great, until he gets turned into a vampire. He’s her first college friend, but then he’s taken away just as quickly. Sad, but Pascal’s fresh face makes up for it, of course.

Now, of course, Pascal is starring as Din Djarin in ‘The Mandalorian’

Since 1999, Pascal has obviously gone on to make quite the name for himself. He really made a name for himself as the fan-favorite, Oberyn Martell, in Game of Thrones’ fourth season. Maybe he has a thing for Season 4 of shows? But he had other roles before that as well; that’s just what really got a lot of attention, mostly due to the scope of it.

He had other prominent roles before then, like Javier Peña in the Netflix crime series Narcos. Or Agent Whiskey in Kingsman: The Golden Circle. And, of course, who could forget that he’s currently starring as Din Djarin, aka Mando, in The Mandalorian on Disney+. And he’s going to appear as the antagonist, Maxwell Lord, in the upcoming sequel film Wonder Woman 1984, coming out on Dec. 25.

And to think; it all (sort of) started with Buffy the Vampire Slayer and his role as a timid freshman-turned-vampire-turned-pile-of-ash.